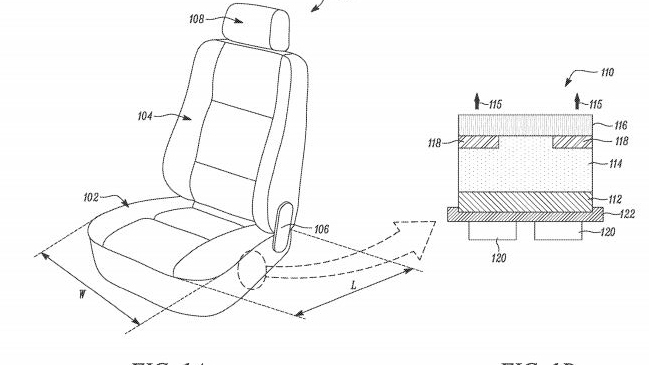 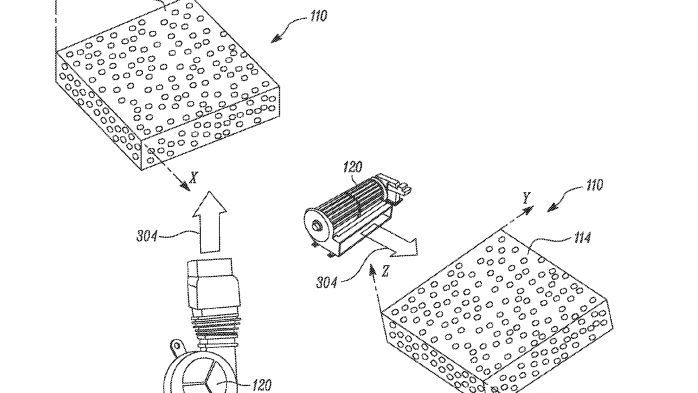 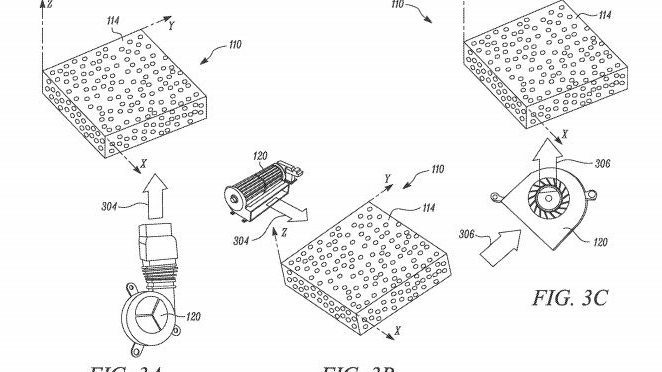 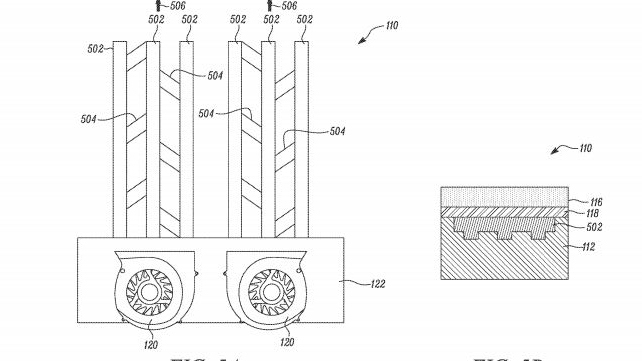 Tesla is on a kick of reinventing conventional vehicle features of late, its patent filings show. The latest target of Tesla's disruptive approach is heating and cooling for seats.

Car and Driver spotted Tesla's patent filing for seats that are cooled and heated by liquid in late September and reported on it last week. Rather than using the separate heating and cooling systems typically employed in climate-controlled seating surfaces, Tesla wants to use liquid(s). The patent, called "Vehicle Seat with Integrated Tempurature Control System," describes a set of conduits that circulate heating and cooling liquids through the seat bases and backs. These would be shielded from punctures by thick outer layers.

The obvious benefit to a system like this is that unlike ventilating fans, a liquid cooling system employing refrigerant would actually cool the seats, rather than just blowing air through them. Imagine upgrading from an oscillating fan to an actual air conditioner. The upside there is obvious.

This approach also consolidates the heating and cooling systems into one system, even if the two use separate conduits. The typical climate-controlled seat has an old-fashioned heating element installed into the seat base (and the back too, occasionally) to warm it up, and a set of fans to cool it down. On the other hand, Tesla's proposed approach appears to be more complicated and potentially heavier.

Liquid cooling has become commonplace in consumer electronics, from enthusiast PC builds right on down to personal devices like tablets and smartphones. More to the point, it's also utilized in EV battery packs, so Tesla is intimately familiar with its ins-and-outs. We doubt its engineers would pursue something less efficient than what is currently in use, but there's always the possibility that they're just filing this one away for a rainy day.