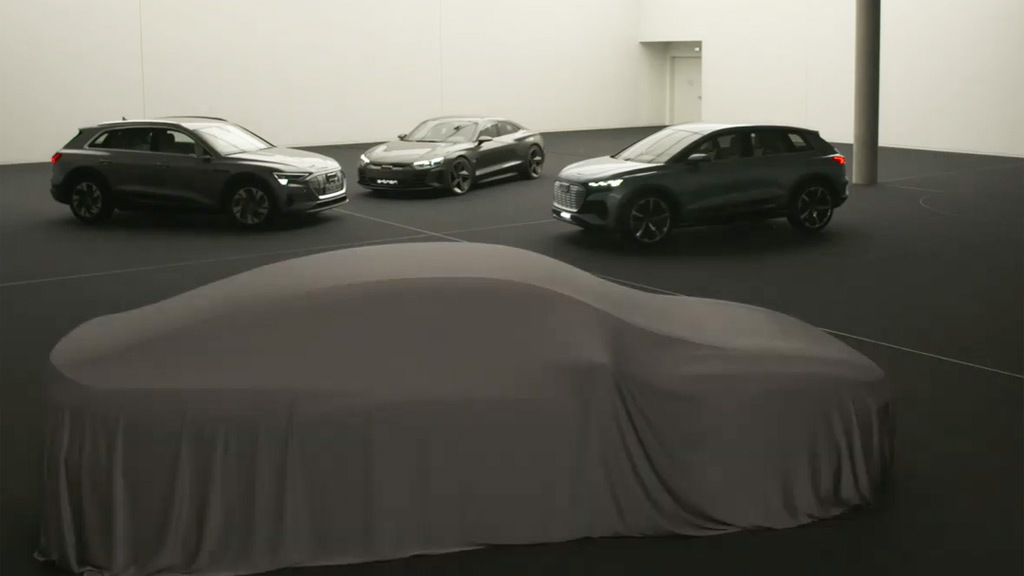 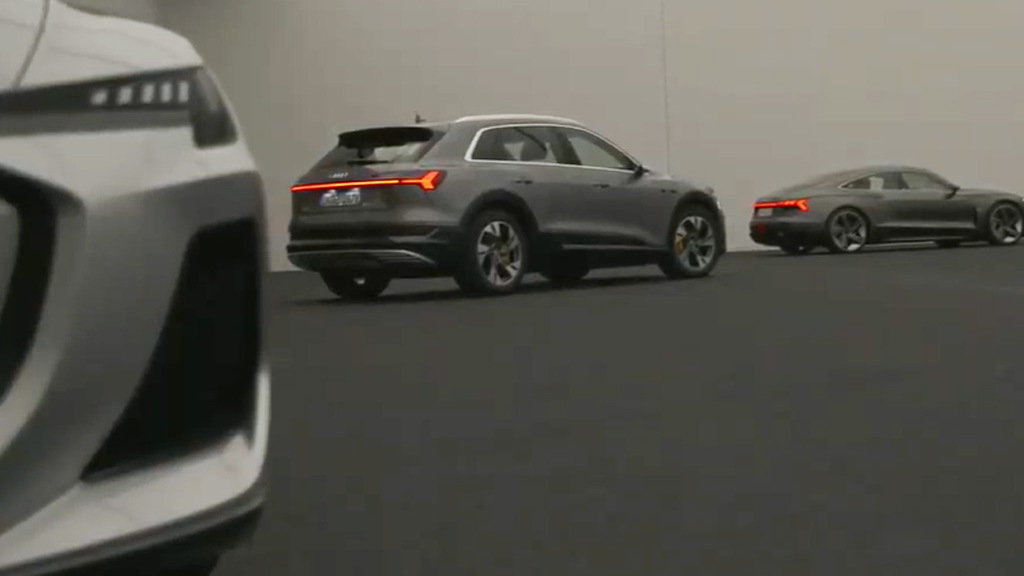 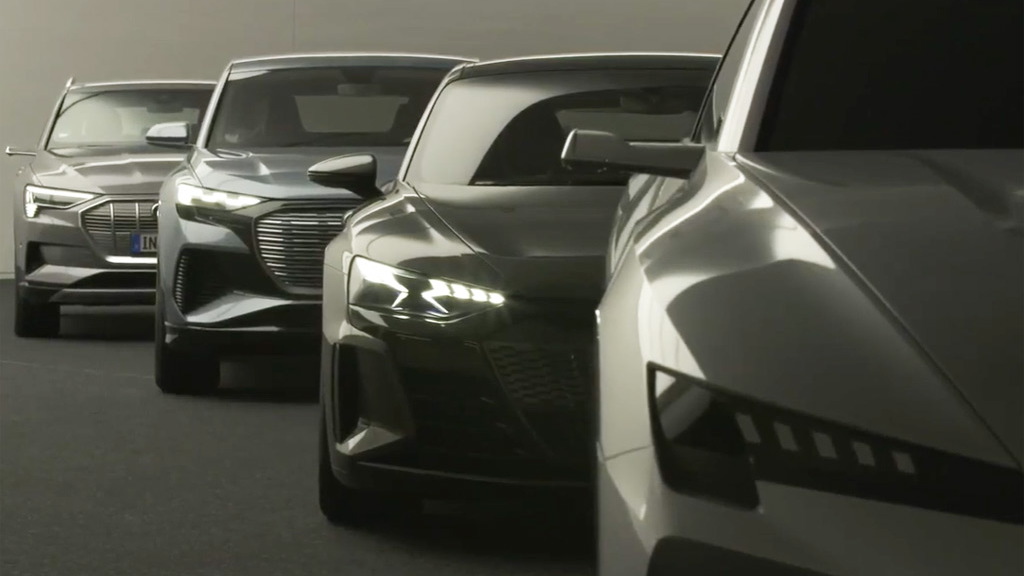 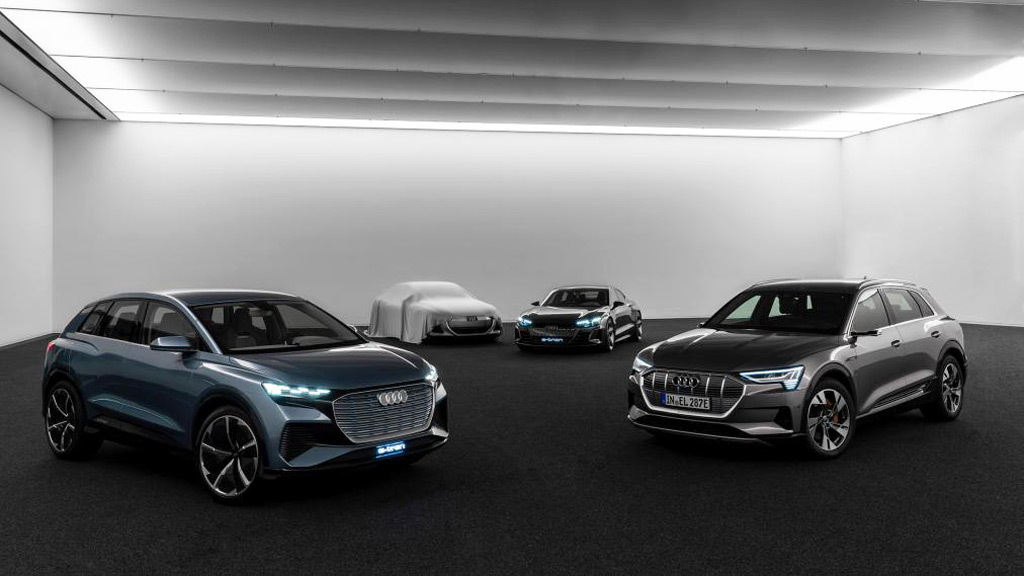 Audi at a technology preview event in late September presented the four modular battery-electric platforms that will underpin upcoming EVs from the brand.

The platforms were shown in production models and concepts, most of which we already know. However, one of the concepts was a never-before-seen hatchback similar in size to the A5 Sportback.

A video from AutoMotoTV shows the concept which was kept mostly concealed because its design is not yet finalized.

The mystery concept is based on the PPE (Premium Platform Electric) platform being developed by Audi and Porsche. The first model based on the PPE platform is due in 2021, though neither Audi nor Porsche is yet to state what form it will take.

It's possible that an A5 Sportback-like model previewed by the mystery concept could be the first PPE-based model. Audi design chief Marc Lichte said in March that a model like the e-tron GT in the A4 segment was being developed, though at the time the model was reported to be coming in 2023. Another possibility is the next-generation Porsche Macan.

Interestingly, there are rumors that the A5 range might not be renewed after the current generation. Perhaps Audi is planning to replace the A5 range with an electric equivalent.

Audi is committed to launching at least 20 EVs by 2025, so it's likely some existing models will either be replaced or redesigned on an EV platform. Other models likely to go down the EV route include next-generation versions of the TT and A8.