Audi will add an electric sedan about the size of the A4 to its lineup, the automaker's design chief, Marc Lichte, has confirmed.

Lichte made the confirmation during an interview with Autocar published on Tuesday.

“There will be [electric] SUVs and low-floor sporty cars such as the e-tron GT, which is our halo car,” he said. “There will be an e-tron GT in the [A4-sized] segment as well; we’re working on this right now.”

The potential Tesla Model 3 rival will arrive in 2023 and be priced like the Q4 e-tron electric crossover SUV due in 2020, according to Autocar. A concept of the Q4 e-tron was shown at this month's 2019 Geneva International Motor Show. 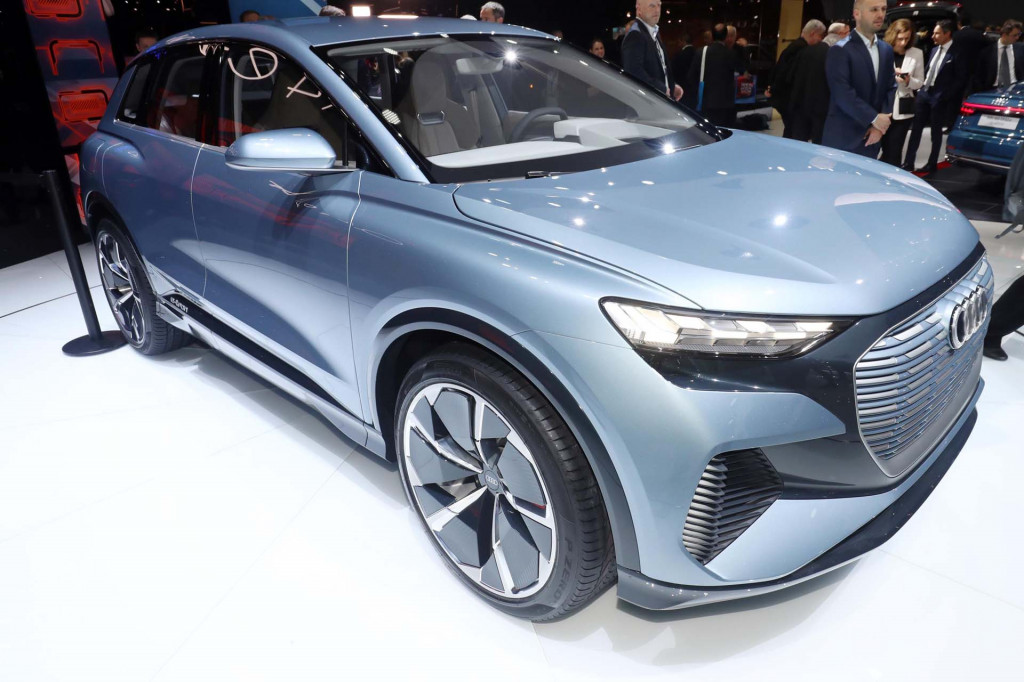 Lichte also revealed in his interview that the A4-sized electric sedan will be based on the PPE (Premium Platform Electric) modular EV platform being developed by Audi in partnership with Porsche.

When it arrives, Audi's A4-sized electric sedan won't only have the Model 3 to contend with. By then, Polestar should be selling its Polestar 2 sedan and BMW will have launched an i4 sedan. Mercedes-Benz is also thought to be working on an electric sedan similar in size to the C-Class.

Audi's Volkswagen Group parent is committed to introducing 70 new electric cars by the end of 2028. Most of these will come from the namesake VW brand as well as Audi, so you can bet there are plenty of additional EVs being drawn up by Lichte and his team of designers.