Porsche is open to turning every model it sells into an EV, bar the 911, which CEO Oliver Blume said last fall would never be a pure electric car.

But any EV that Porsche launches won't be offered with an alternative powertrain utilizing an internal-combustion engine, Blume told Auto Express during Thursday's reveal of the 2020 Cayenne Coupe.

“When we do a fully electric car it has to be designed purpose built for electro mobility, like the Taycan,” he said. “I’m not a fan of doing everything in one car because our vehicles are high performance and to achieve that with multi-purpose powertrains it is not possible.” 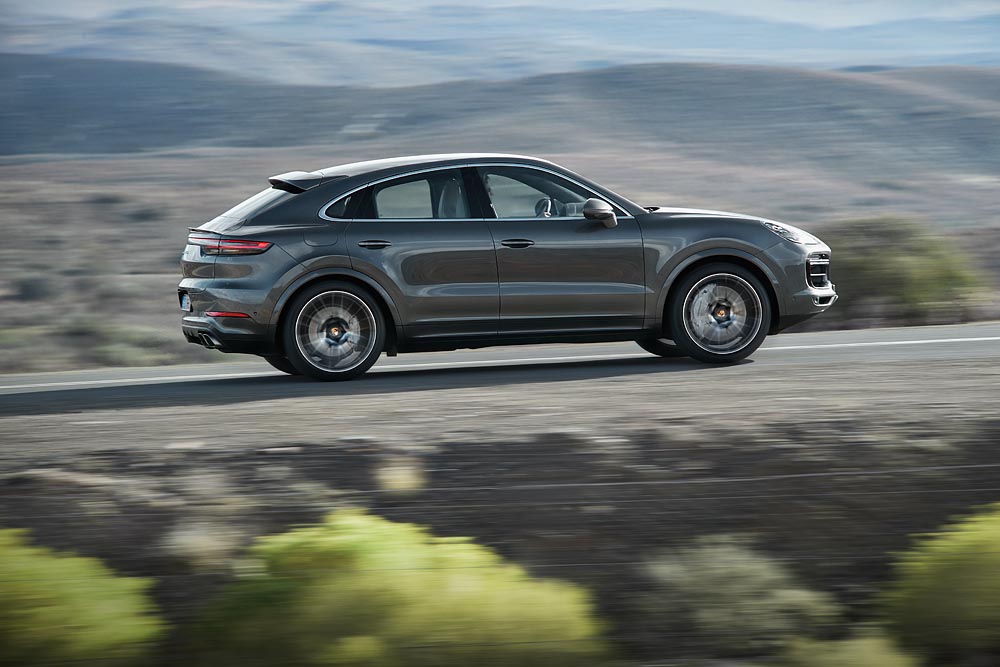 The upcoming Taycan, and further derivatives like the Taycan Cross Turismo, is based on a dedicated EV platform code-named the J1. The platform will also be used by Audi for the production version of its e-tron GT concept due in 2020.

And Porsche's next EV, a redesigned Macan due in 2021, will be based on a dedicated EV platform code-named the PPE. It means there won't be any hybrid or gasoline-only versions of the next Macan, though in a separate interview with Autocar Blume said both generations will be sold side by side for the first two or three years, as some markets won't have adequate infrastructure for charging. A similar strategy could be in store for the Cayenne, assuming there is sufficient demand for an electric version of Porsche's bigger SUV.

The accelerated growth in demand for EVs in the premium sector has caught many automakers by surprise, including Porsche. Only recently the automaker was predicting that half its lineup could be electrified (hybrids and EVs) by 2025, but now it's openly stating that half the lineup could be made up of cars running solely on electric power by that date.