The in-car cameras will be installed on new models built on the automaker's newest platform, called SPA 2. Those new cars will arrive early next decade, according to a Volvo spokesman. Previously, Volvo said that cars built next year, and sold as 2021 models, will be limited to a top speed of 112 mph to reduce speed-related fatal crashes. 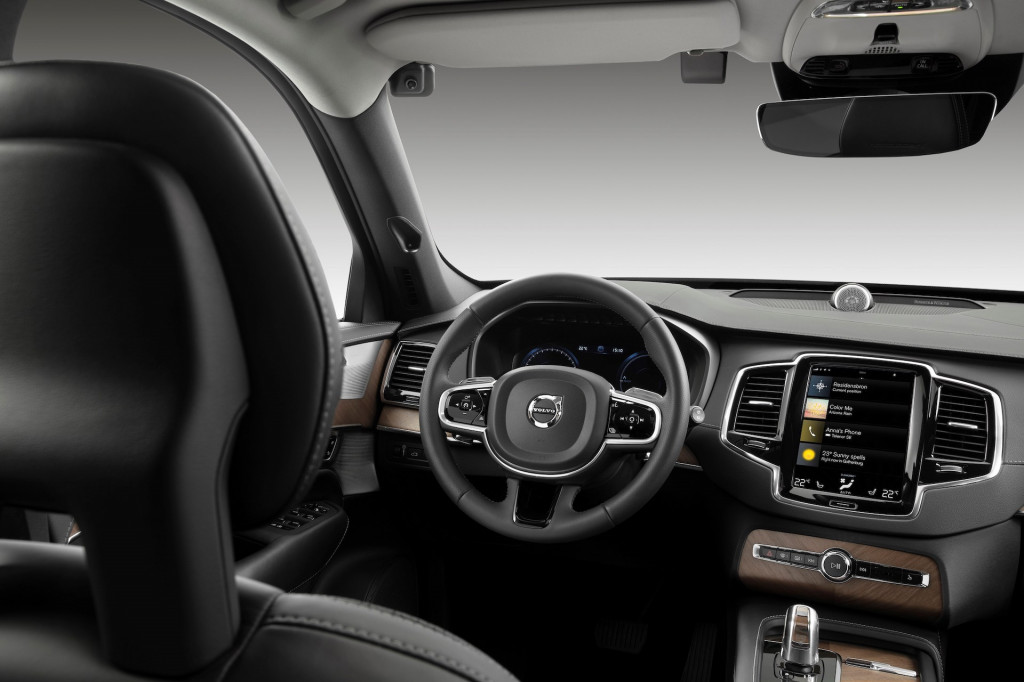 Volvo hasn't yet decided if drivers can disable the system, according to safety engineer Trent Victor.

On Wednesday, Volvo also announced a guest-driver safety key that can limit top speed or radio volume in cars, similar to a teen driver key. Called a "Care Key," the guest-driver key will be standard on all 2021 and newer Volvos. Volvo USA spokesman Dean Shaw said the automaker could introduce the safety keys sooner.

The announcement is part of Volvo's Vision 2020 plan that was first laid out in 2008 and aimed at reducing or eliminating fatal crashes in Volvos.

Volvo provided travel and lodging to Internet Brands Automotive to bring you this firsthand report.