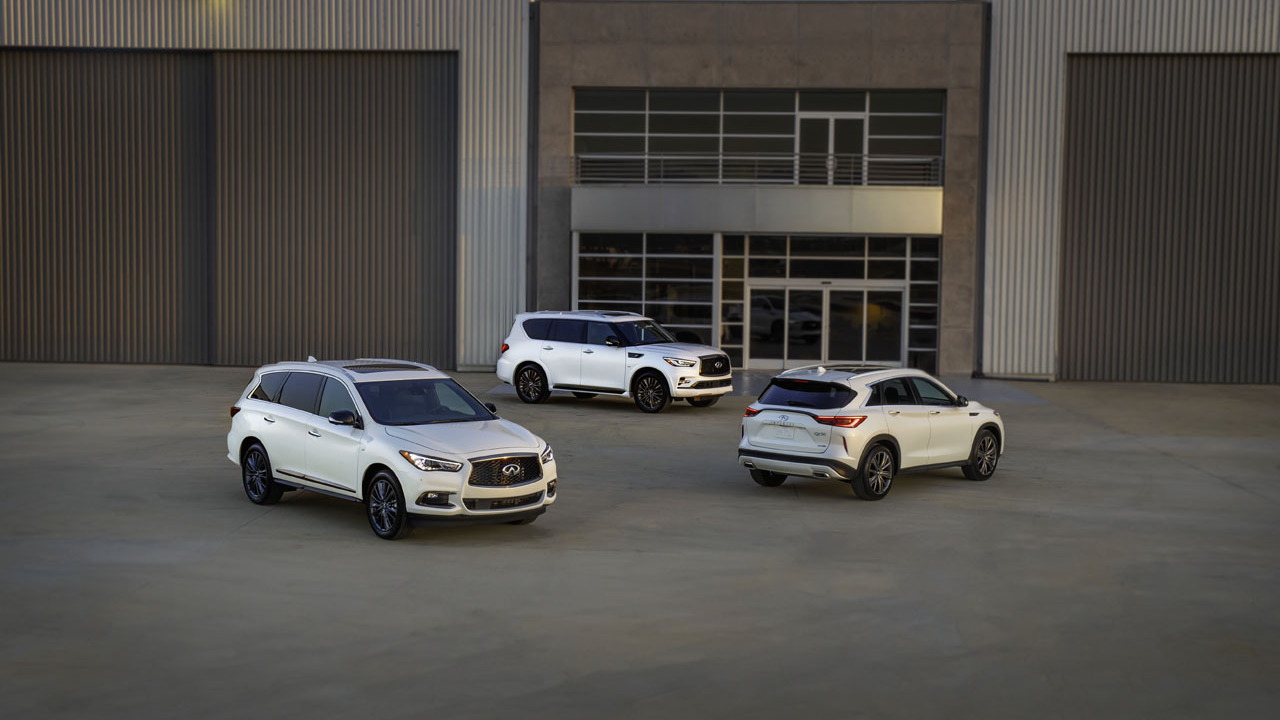 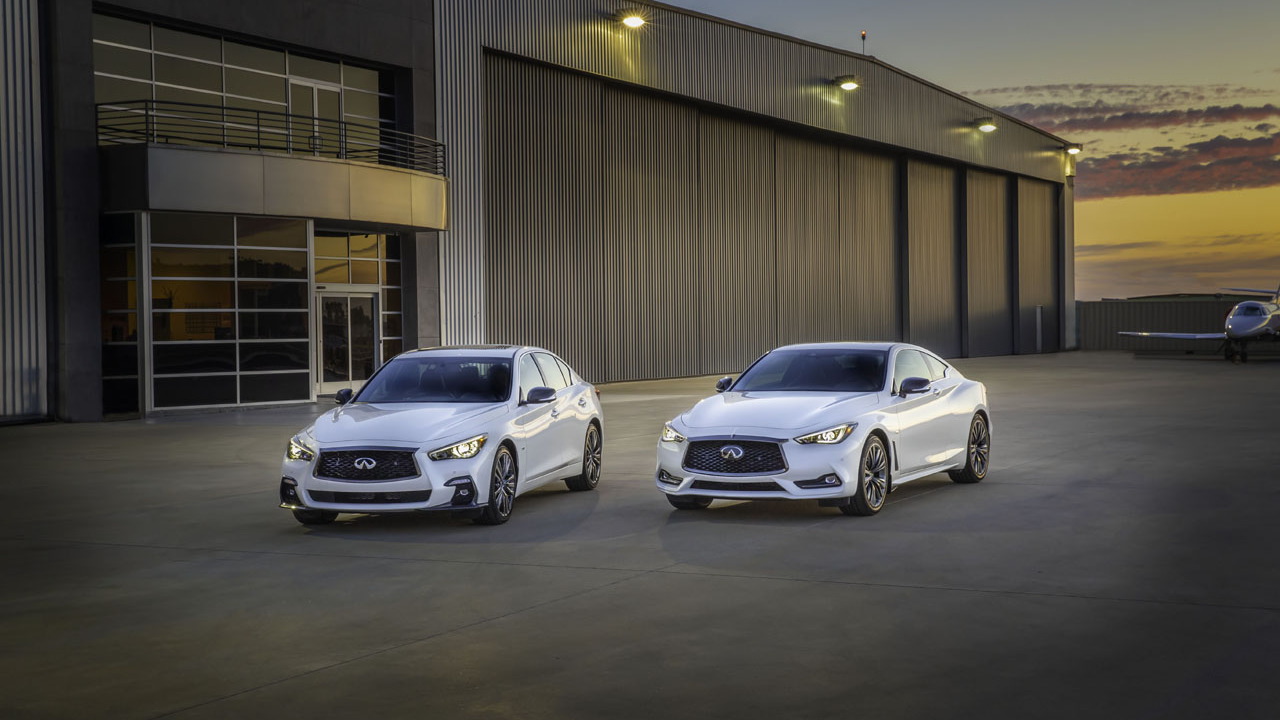 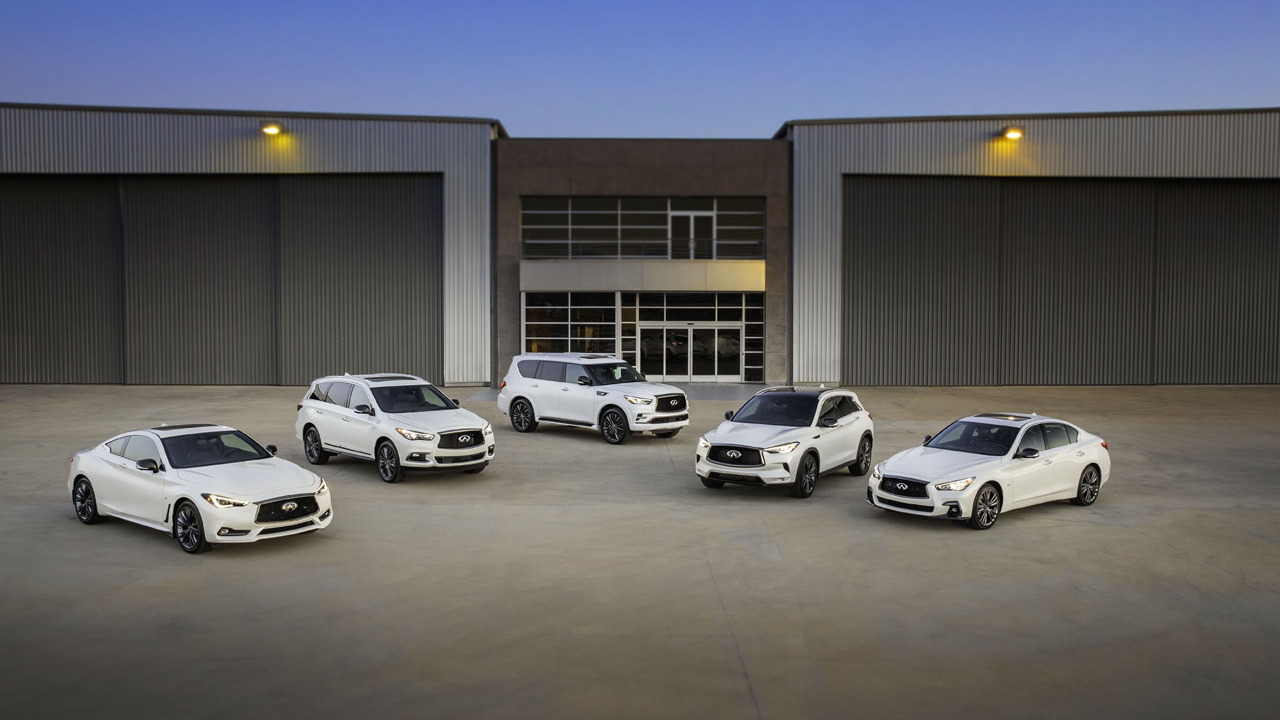 This year marks Infiniti’s 30th anniversary and, to celebrate the occasion, the luxury automaker is introducing a lineup of special edition models.

"Infiniti was born to redefine the rules within the luxury space, and we continue to deliver a level of luxury that is meant to be lived in and to be experienced to the fullest," said Jeff Pope, group vice president, Infiniti Americas. "The Infiniti EDITION 30 models are the latest representation of this vision, bringing together inspired design and advanced driver assistance technology that we pioneered."

Infiniti’s lineup of EDITION 30 models will make their formal introduction at next week’s Pebble Beach Concours d’Elegance. The EDITION 30 cars are expected to arrive in showrooms later this year in time for the start of the 2020 model year. Pricing will be announced at a later date.

Nissan launched its Infiniti luxury division in 1989 with fewer total cars than the 5 being offered in the latest EDITION 30 lineup. Back then, Infiniti had just two models—the flagship Q45 sedan and the two-door M30, which was offered as a coupe and convertible.

The Pebble Beach Concours takes place August 18. It is the highlight of Monterey Car Week, which runs August 11-18. For our complete coverage on the event, head to our dedicated hub.