Rimac is known for its otherworldly electric hypercars, but the firm's founder and CEO Mate Rimac has a soft spot for another electric car.

On LinkedIn, the Rimac boss gave his verdict on the upcoming Porsche Taycan, which debuts this September. Porsche invited the executive to sample a Taycan prototype ahead of its debut in less than two months. After his experience, Rimac said, "Porsche has done a very good job. I would definitely consider the Taycan as a private car."

Why the kind words from the head of a company that technically rivals Porsche? While he probably does like the car, there is also a connection between the two brands. The German luxury brand and sports car maker bought a 10-percent stake in the Croatian firm in June 2018. Not only does Rimac build its own electric hypercars, it's also a supplier for some of the industry's biggest names. The company builds numerous electric car components for Aston Martin and shares its powertrain with Pininfarina. Soon, Hyundai's N division will work with Rimac as well.

Porsche hopes to focus on high-voltage battery technology and electric powertrains through its partnership with Rimac. It's unclear if the Taycan will use any Rimac components, but future electric Porsches will likely tap into the company's 10-percent investment. 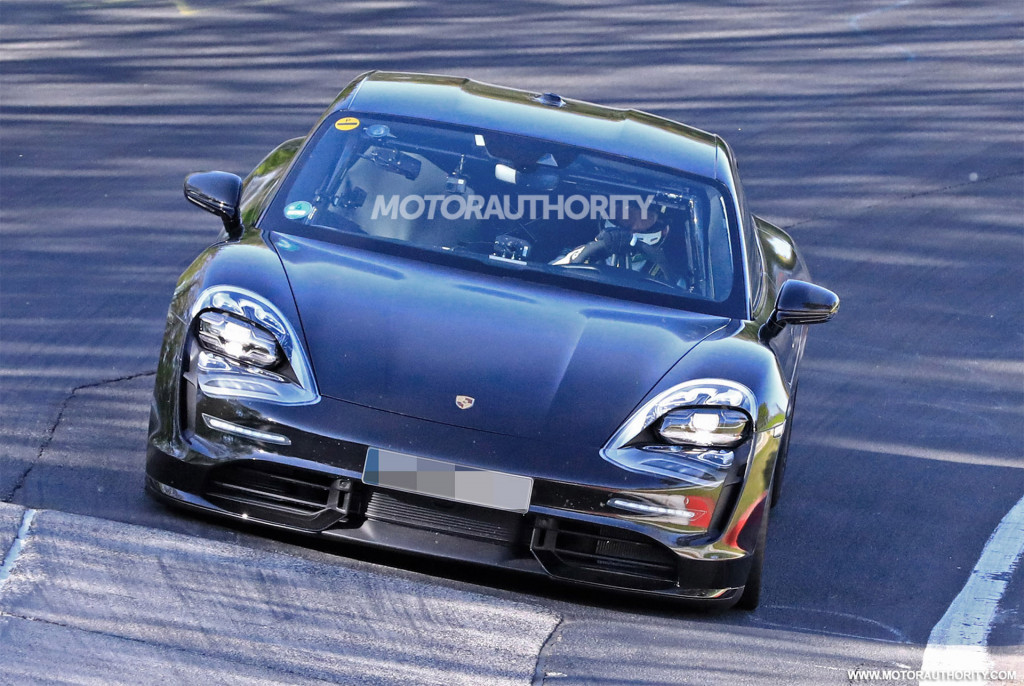 The Taycan will bow with a range-topping model leading the charge. The model will have at least 600 horsepower and a ballpark range of around 240 miles by U.S. standards. Porsche has also said the car will go from 0-60 mph in well under 3.5 seconds. Porsche has developed a new 800-volt fast-charging system that will juice the battery to 80 percent full in about 15 minutes. Prices for the electric sedan are expected to be closely aligned with those of the Panamera. That would peg the car to start somewhere around $87,000. Top-spec models could reach $150,000 or even $200,000.

So far, the electric sedan has been well received by more than just Rimac. Porsche said it's received some 20,000 deposits worldwide as of this past March. The high demand has led the company to boost production to 40,000 units for the first model year.