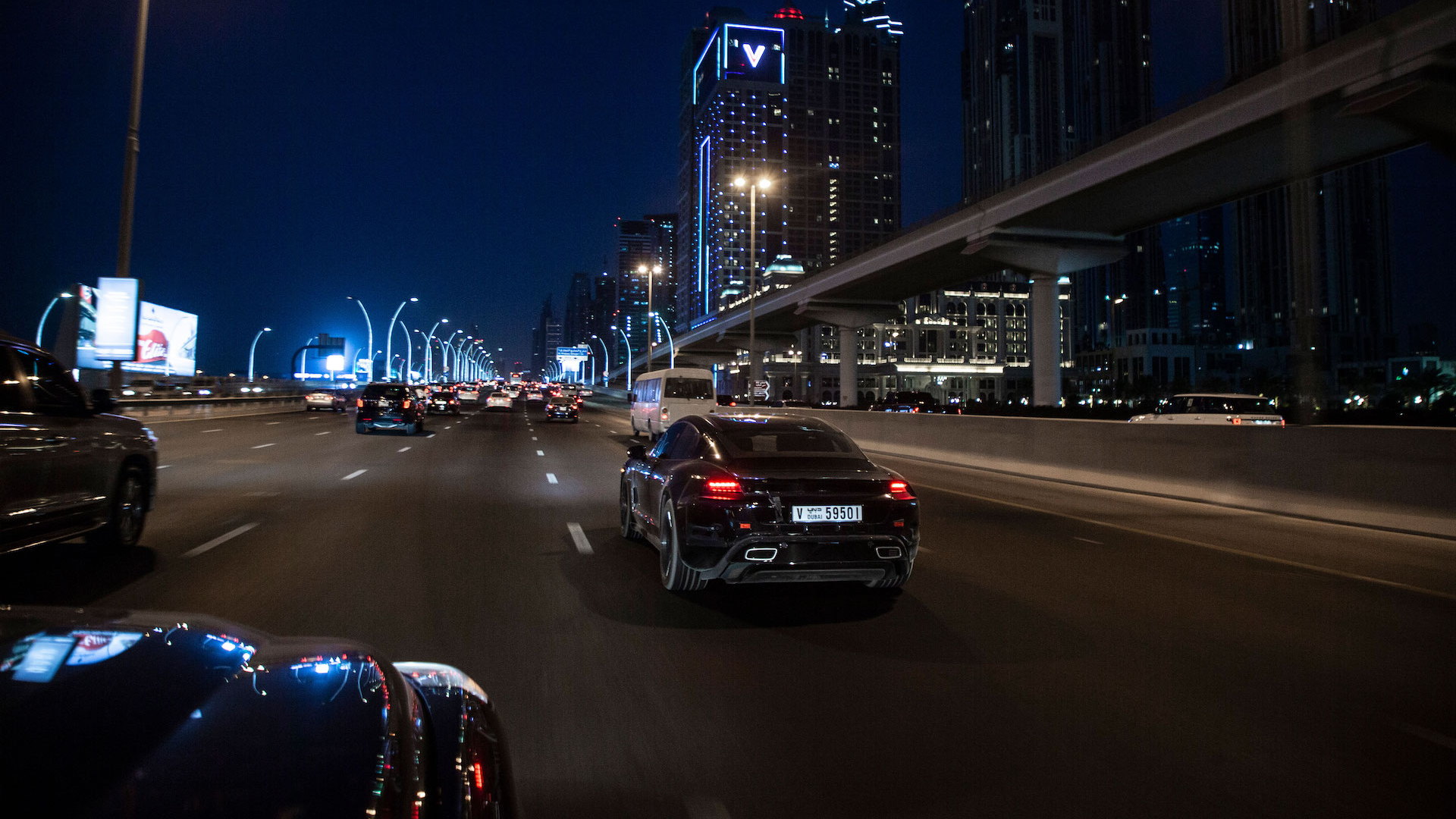 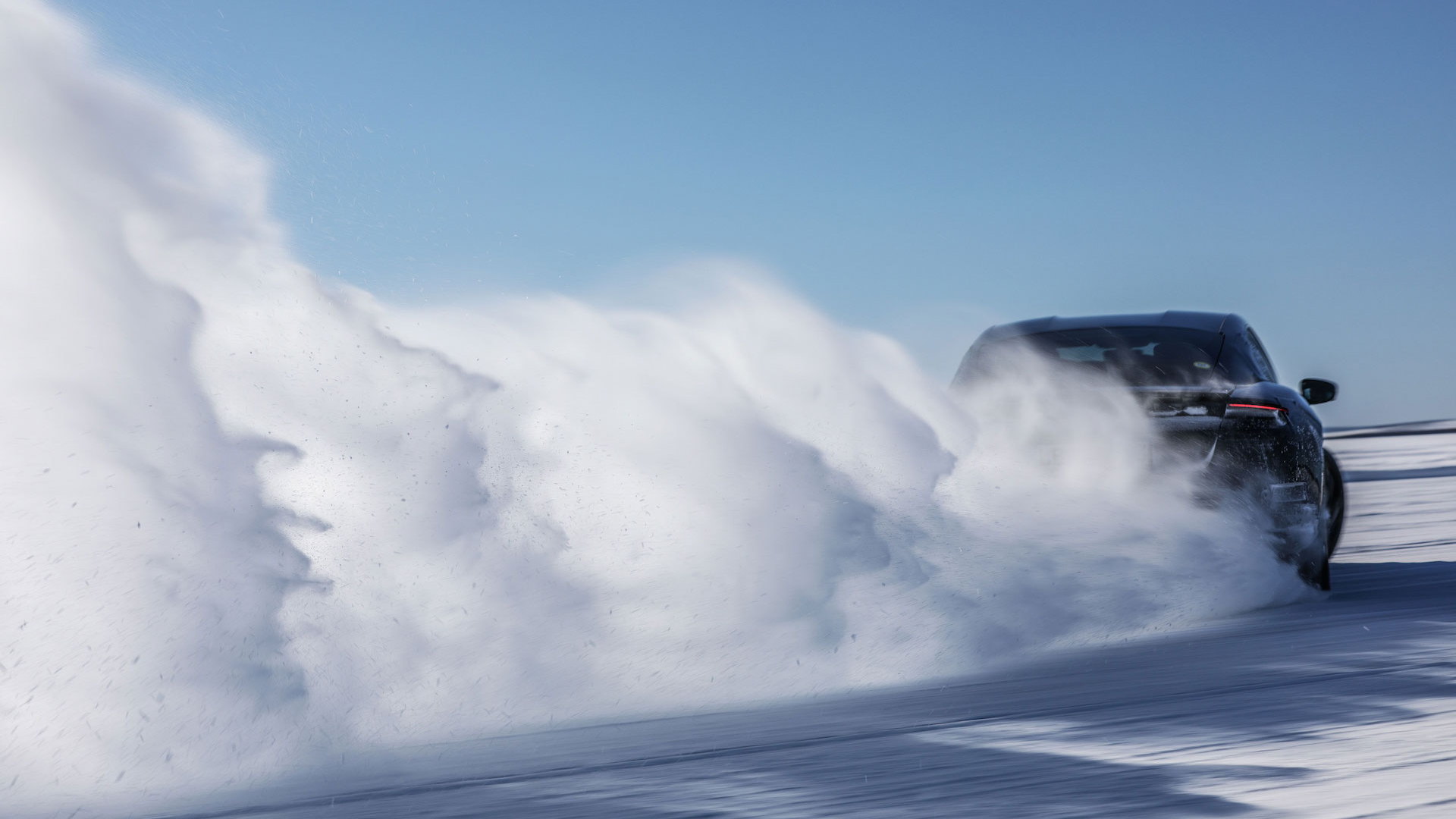 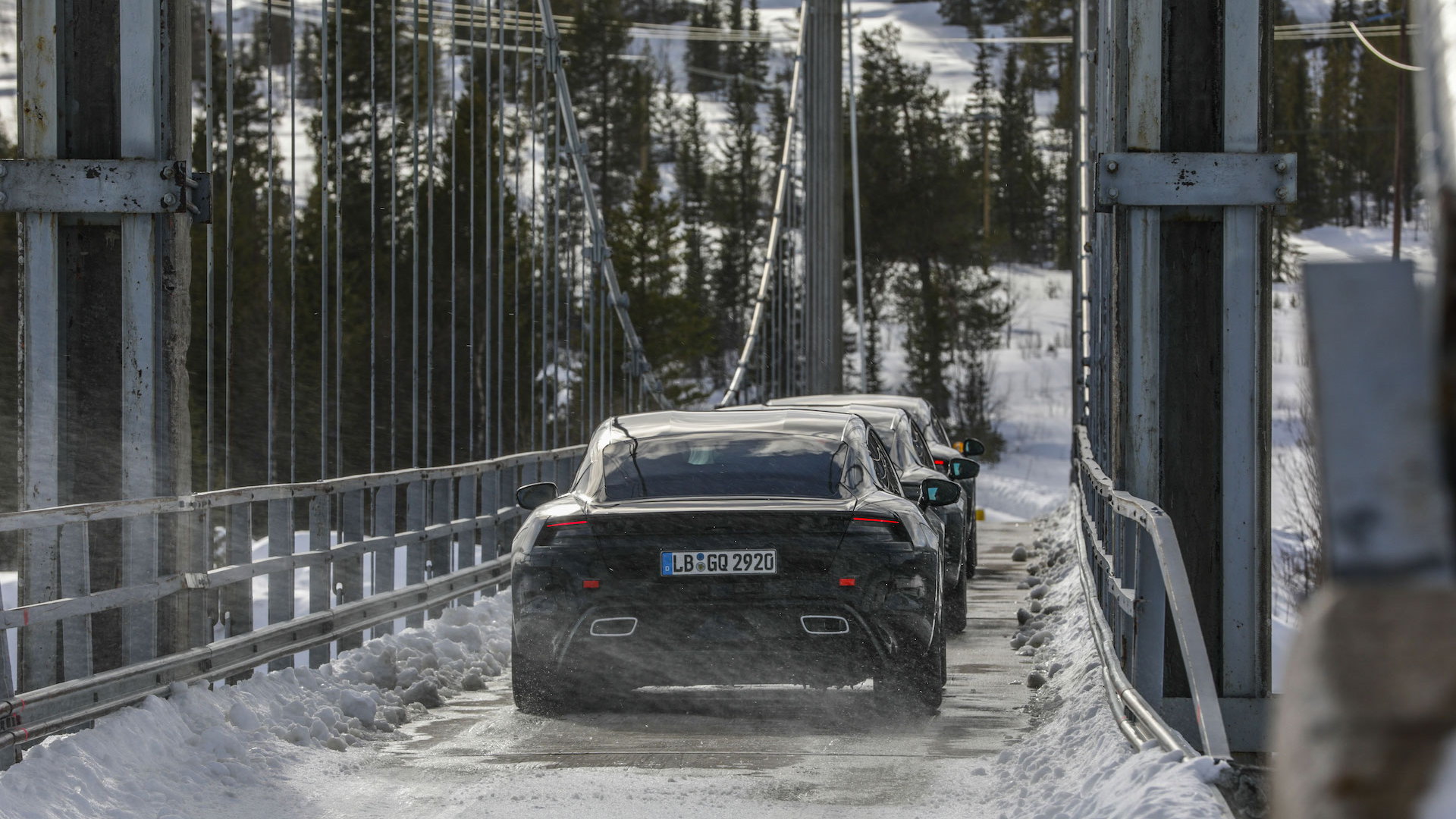 The Porsche Taycan, the brand's first electric car, is nearly here and the firm announced Thursday the electric sedan has entered its final test phase. The Taycan will continue to pound miles outside of the Arctic Circle, South Africa, and the deserts in Dubai.

So far, the German brand said Taycan prototypes have covered nearly 4 million miles and the majority of the miles have been endurance runs. Some of the most extreme temperatures the electric sedan has faced include chilling minus 95 degrees and 122 degrees. Engineers also took great care to ensure the car charges appropriately in such extreme conditions. Numerous kinds of chargers were used in over 100,000 charging cycles during development around the world.

Just because the Taycan is an electric car didn't change any of Porsche's testing standards. The sedan has gone through the same tests and development targets, say, the new 911 did.

While Porsche admits it's very close to wrapping up the car's development, Autocar reported Thursday updated specs for the sedan. Foremost, the Taycan is likely in for more than the 600 horsepower Porsche touted. The website was given access to the development team and claims the range-topping Taycan should make closer to 630 hp. A less-powerful model will likely make around 500 hp. Later, Porsche has an entry-level model planned with around 400 hp. Expect typical Porsche trim badges to denote the cars such as GTS, S, and even Turbo for the top model.

The report also claims the Taycan will spring from 0-62 mph far quicker than the previously quoted 3.5-second range. Performance should keep steady, too, with engineers running at least 10 0-124 mph runs in a row with without degradation. The high-performance models should also weigh less than 5,000 pounds.

One interesting note from the report: Porsche is reportedly ready to pull the trigger on another Taycan model. This particular variant would only come with around 300 hp, but it would ditch the all-wheel-drive system in favor of rear-wheel drive. It would likely be the most affordable and would weigh less.

No matter what we see from the production car, it's already been a smash hit. Porsche has received over 20,000 preorders for the car, and the company has boosted production before it even starts later this year.