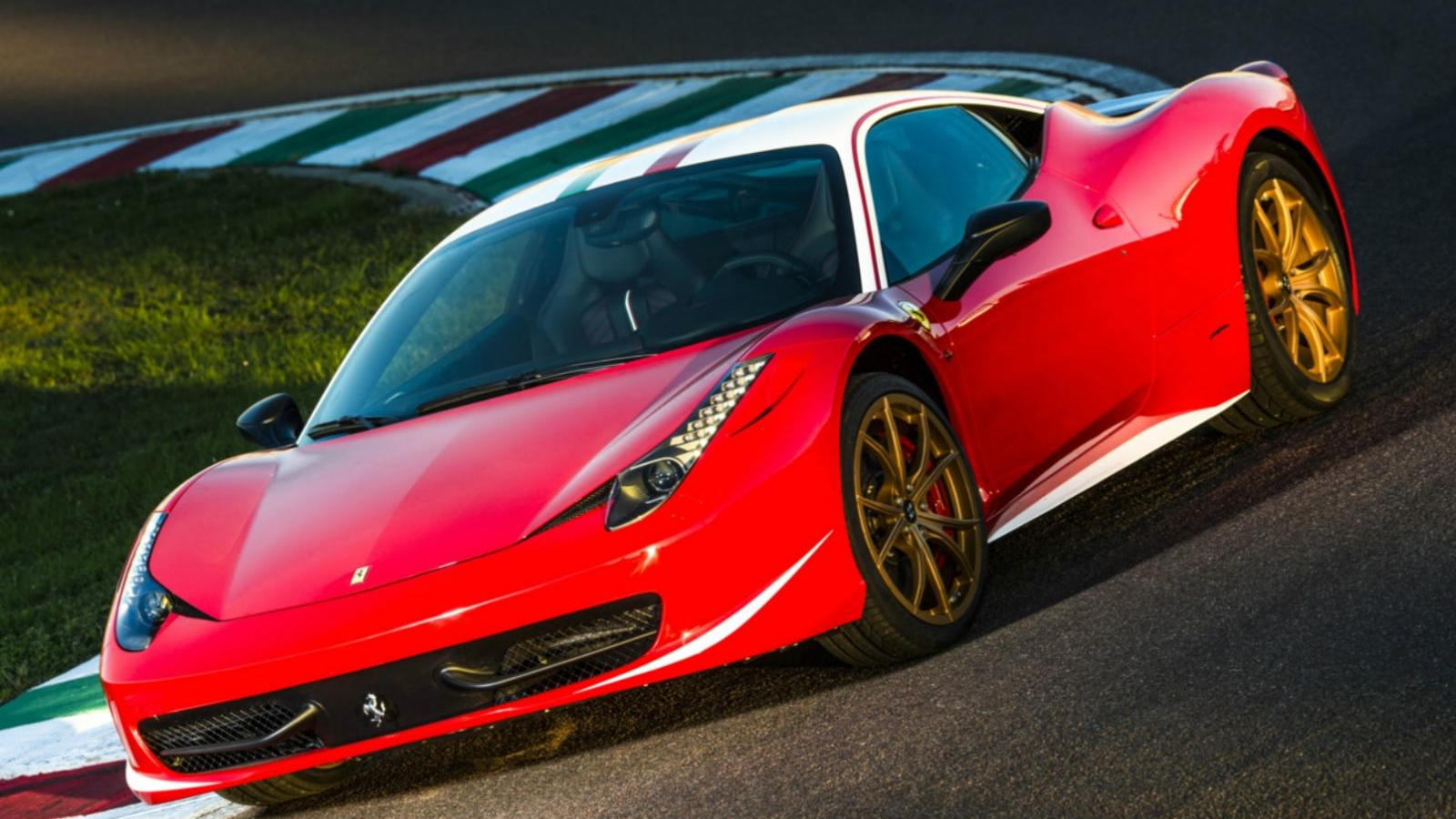 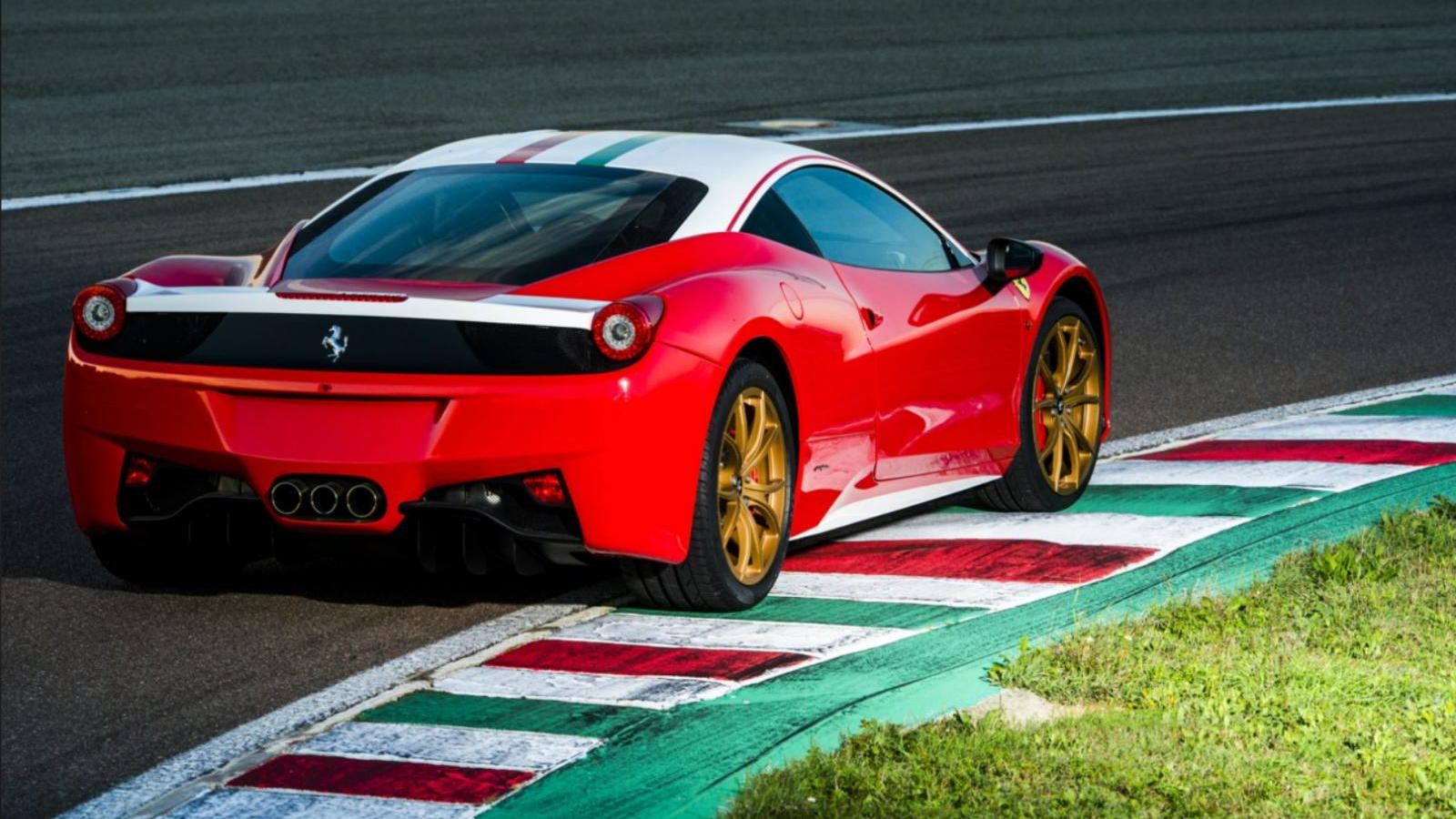 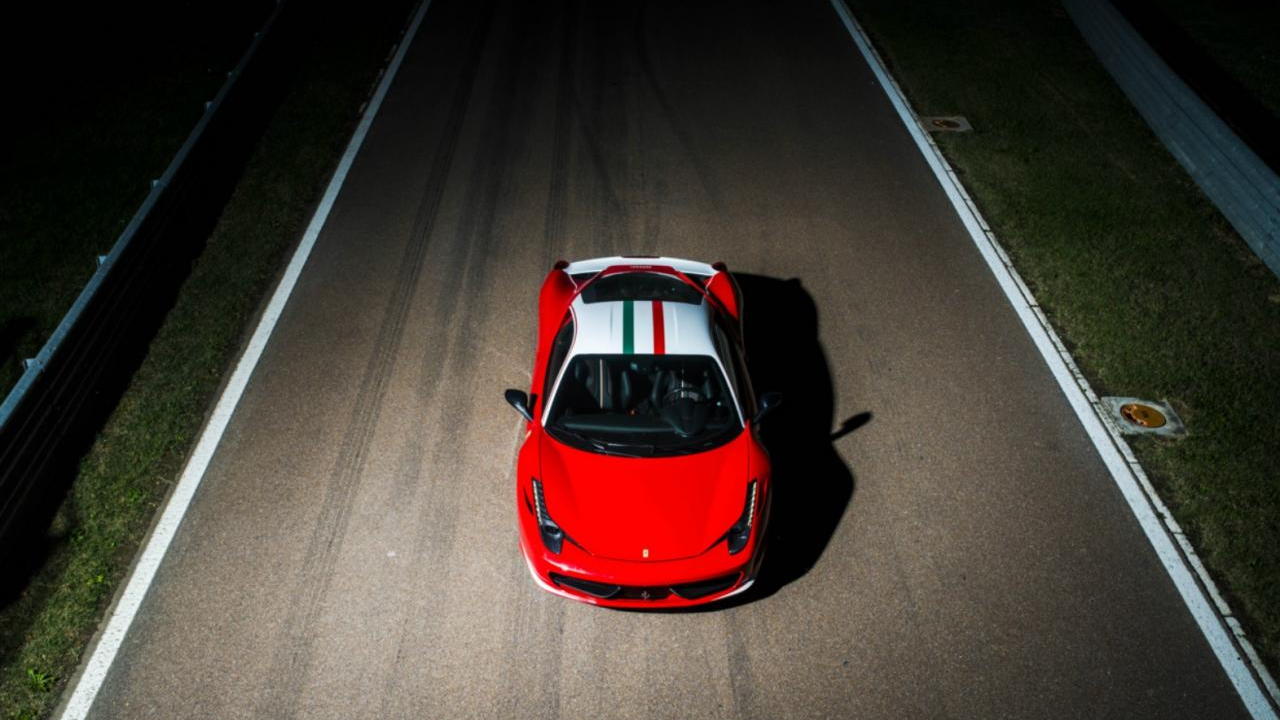 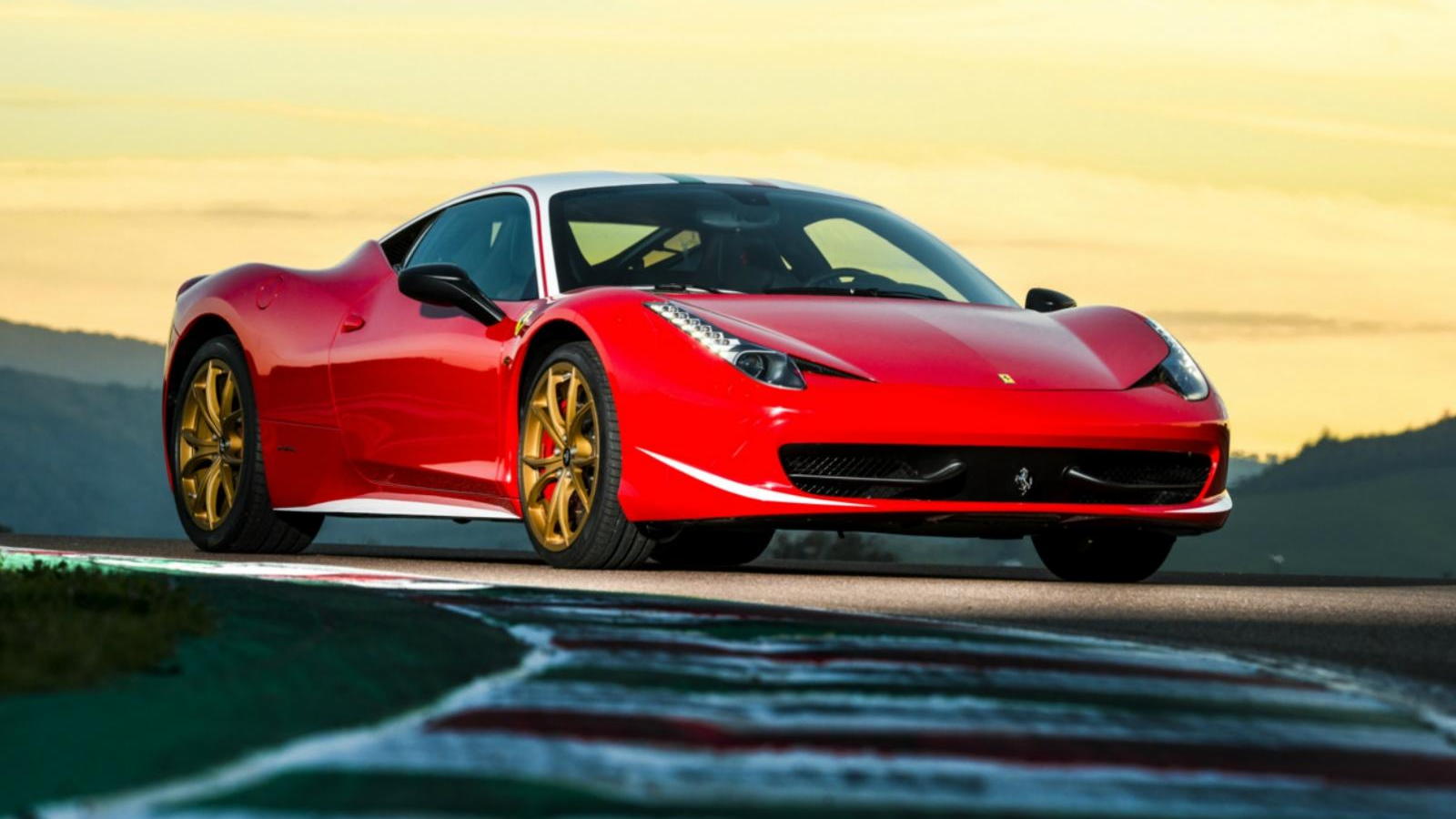 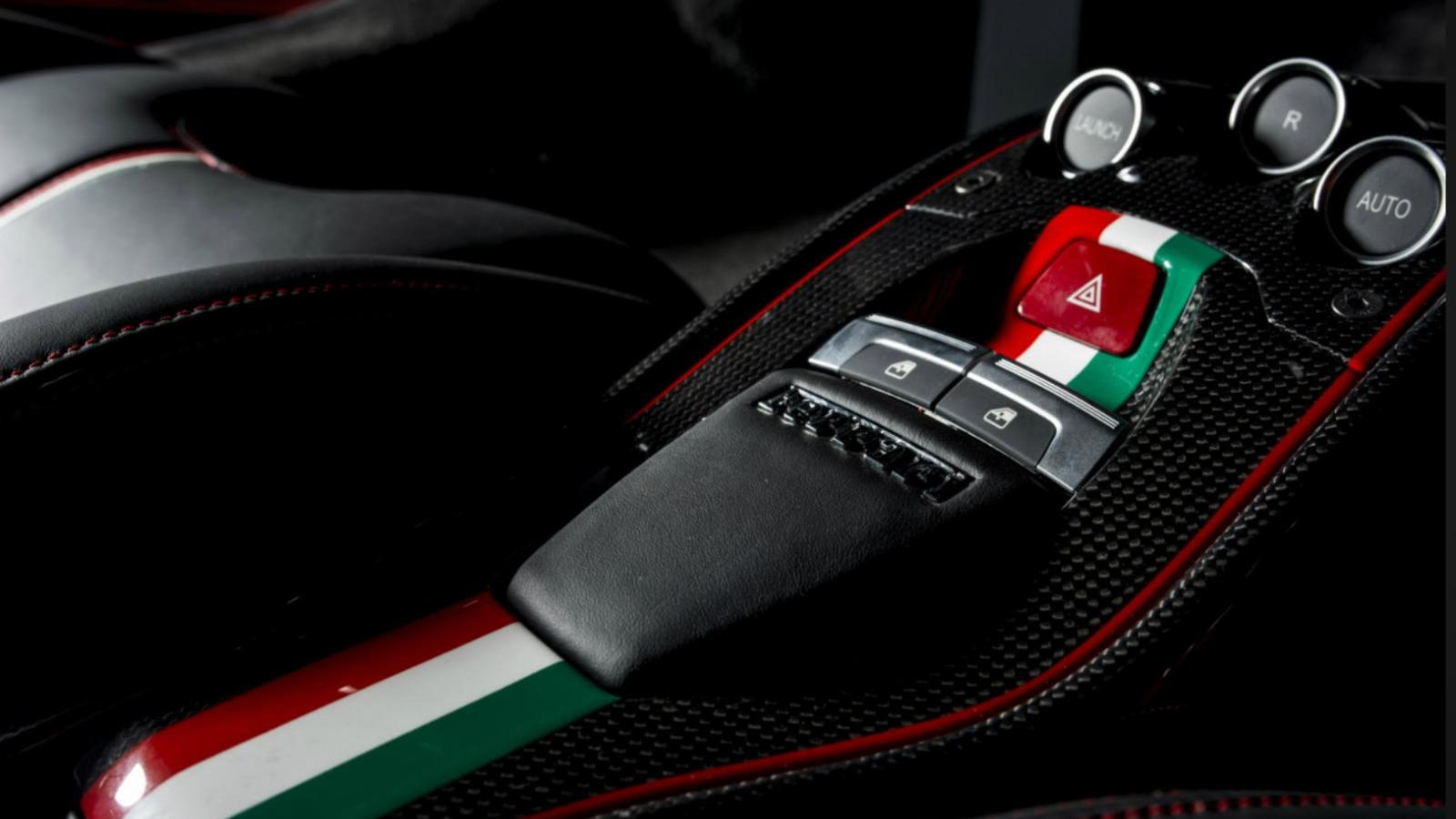 8
photos
A Ferrari owner has enlisted the help of the Italian sports car manufacturer’s Tailor Made personalization program to build this one-off 458 Italia honoring legendary Formula One driver Niki Lauda. The build of the car coincided with the September launch of the new movie Rush, which tells the story of the epic rivalry between Lauda and James Hunt during the 1970s.

The Austrian driver, 64, contributed to the history of F1 as a racing driver, with three-time championships (1975, 1977 and 1984) and 177 races competed (25 wins, 54 podiums, 24 pole positions). After retiring from competition, he has continued to be involved with the sport as a consultant to multiple teams, as a television commentator, motorsport writer and journalist, and currently as non-executive Chairman of Mercedes AMG.

The Tailor Made 458 Italia honoring him features a classic red paint scheme but with a white roof and the Italian flag going longitudinally across it. The final exterior touch is a set of gold wheels. The colors mimic the livery that featured on Lauda’s Ferrari F1 race car. In those days, Ferrari took three consecutive Constructors’ titles and two Drivers’ titles thanks to the efforts of Lauda.

The same theme is continued into the cabin where the seats and center console reprise the Italian flag motif and the racing aspect is accentuated by the bucket seats and red stitching used on the seats as well as on the dashboard and instrument panel.

No changes have been made to the engine, which means output from the 4.5-liter V-8 remains at 562 horsepower and 400 pound-feet of torque. This is enough for 0-60 mph acceleration in less than 3.4 seconds and a top speed of 202 mph.