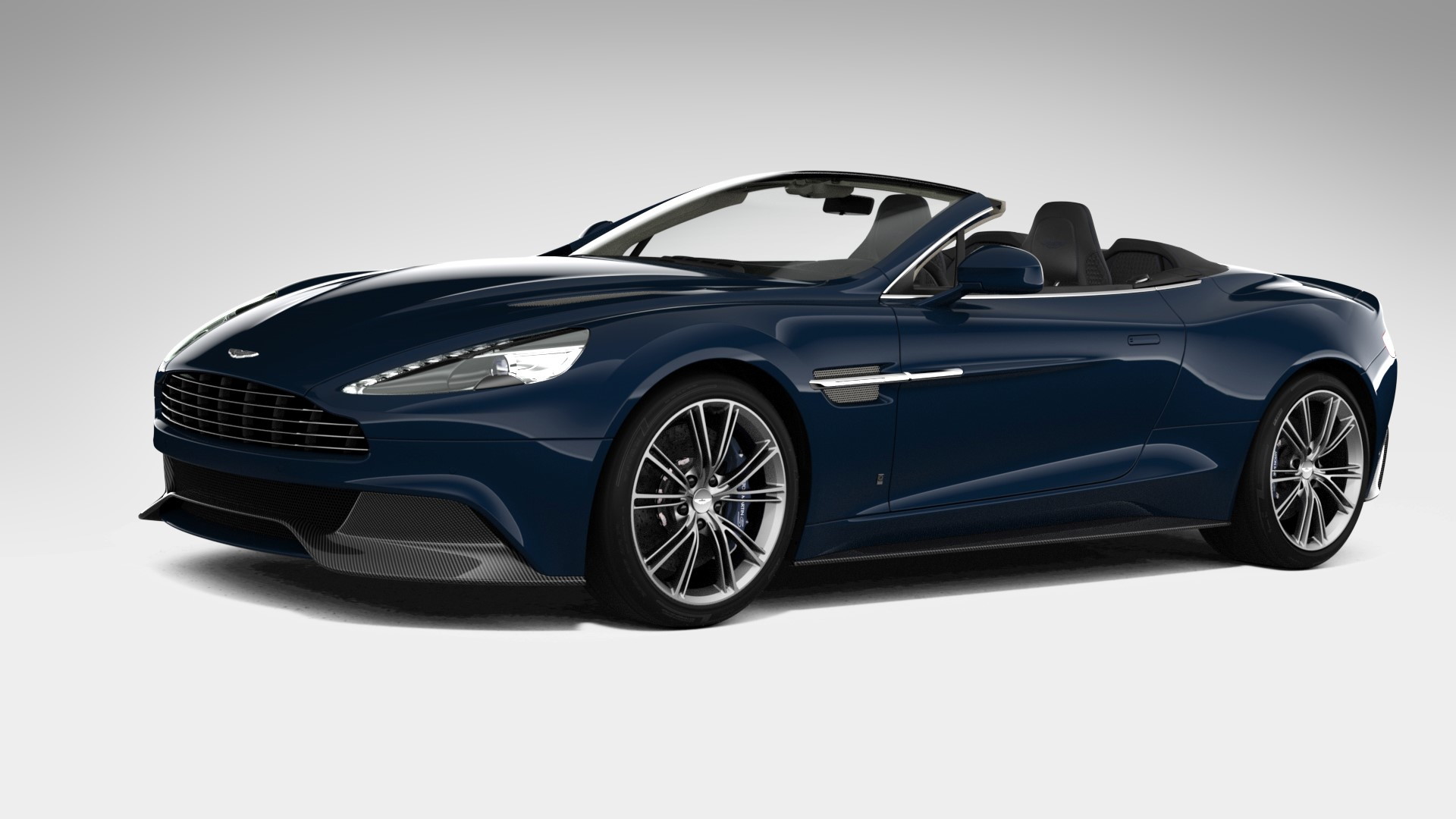 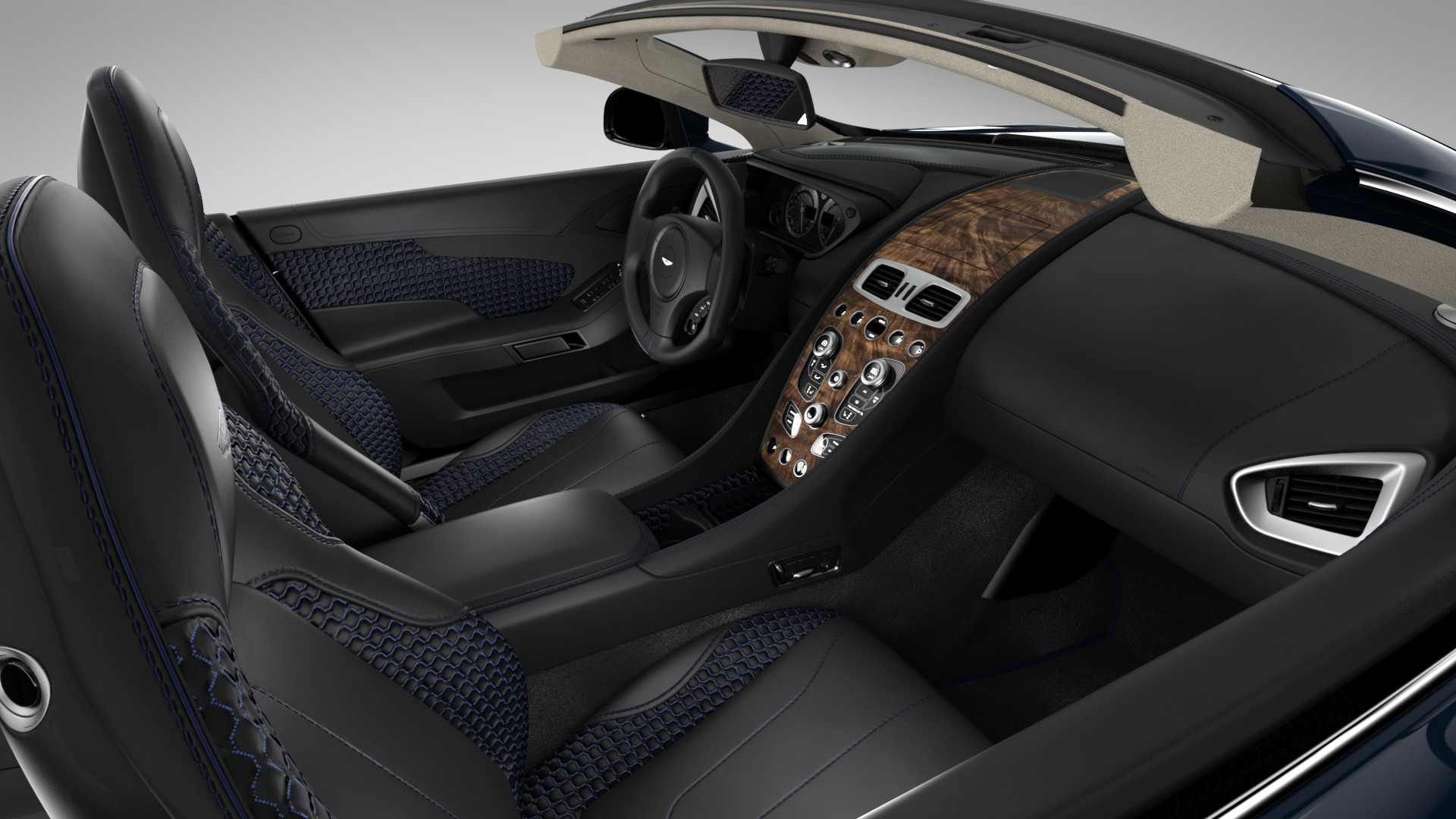 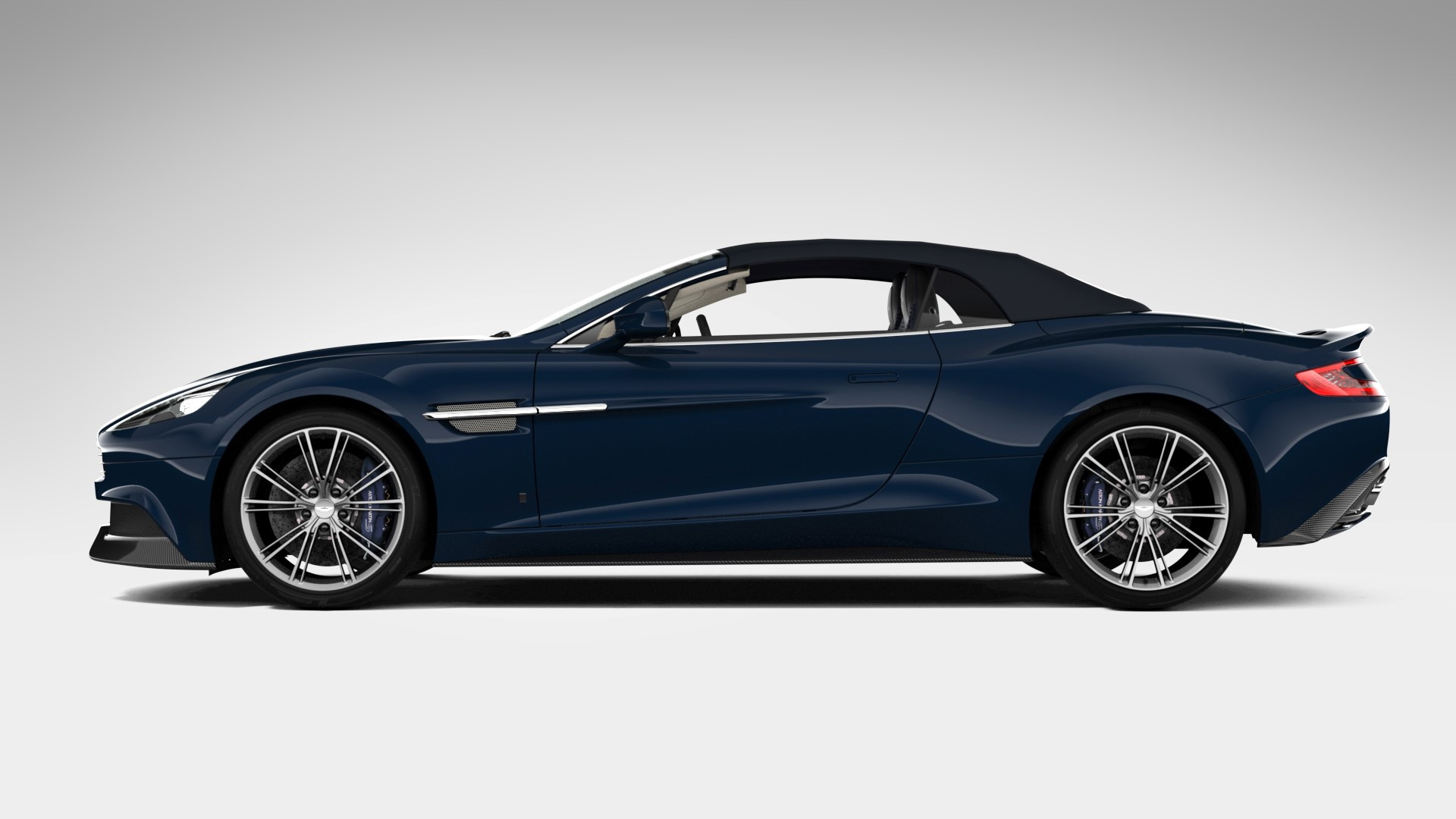 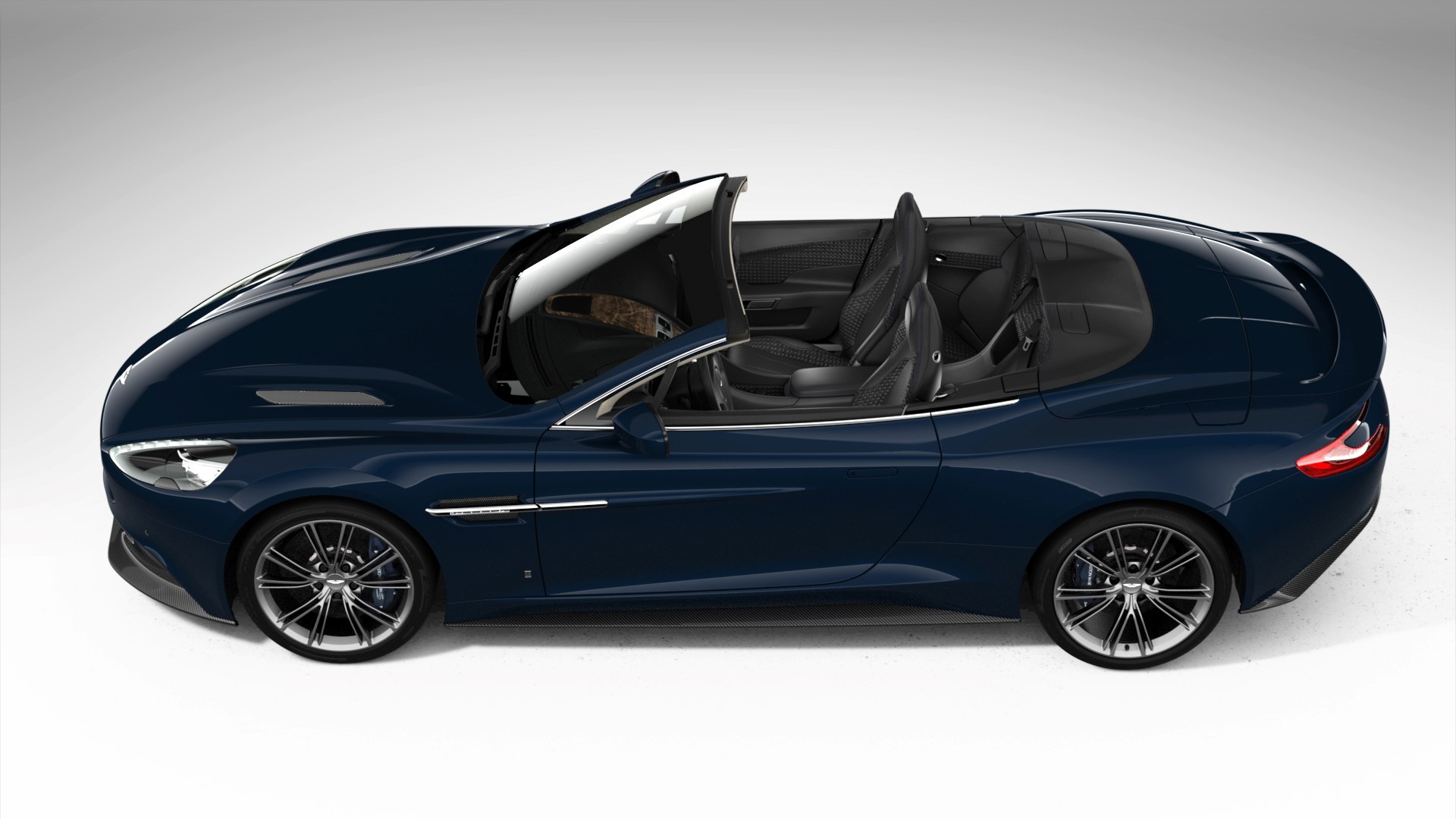 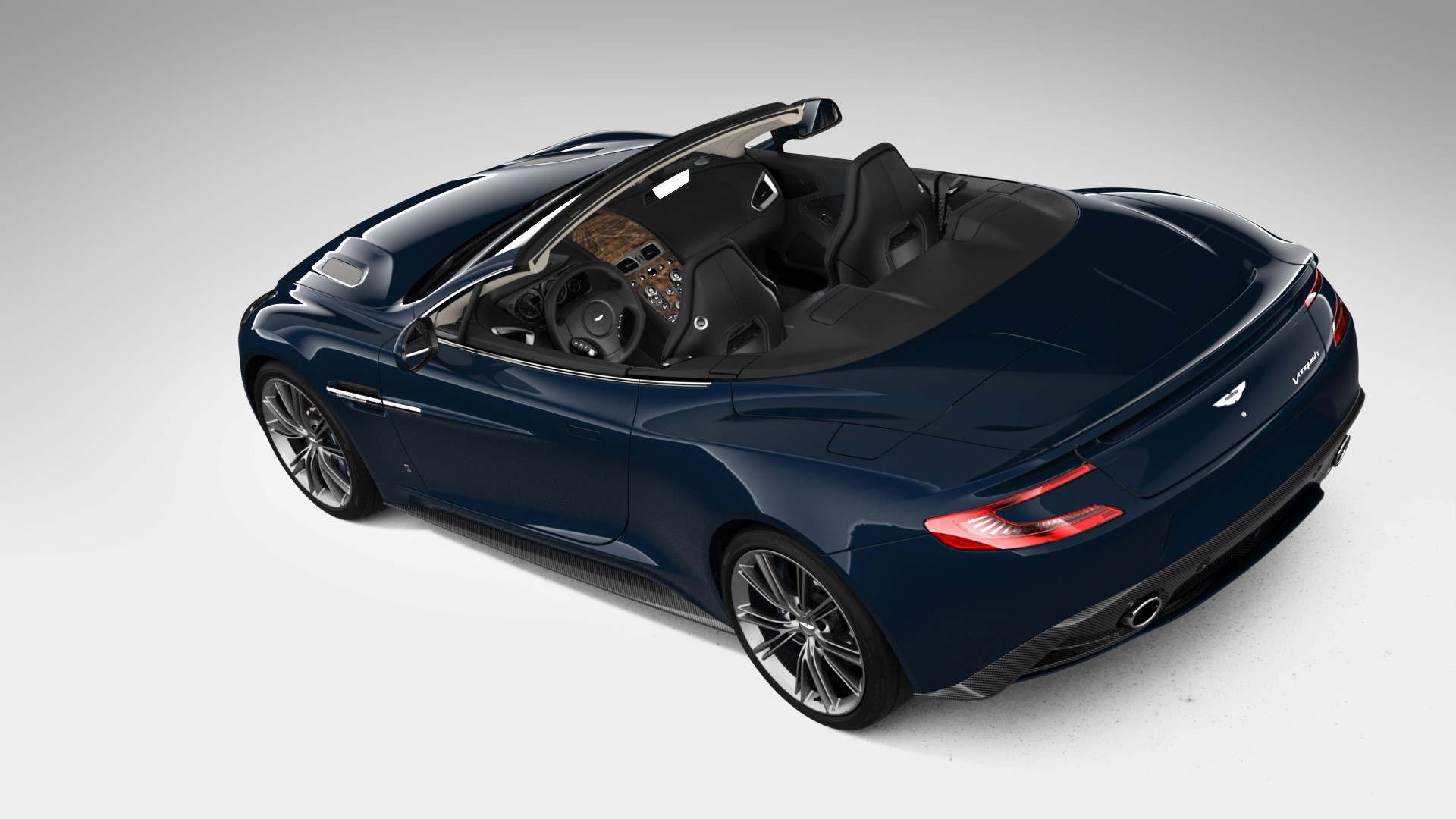 5
photos
If you need a Christmas gift for that special someone, Aston Martin has a suggestion.

The Aston Martin Vanquish Volante Neiman Marcus Edition will debut at the Los Angeles Auto Show next week. It will also appear in the Neiman Marcus Christmas catalog.

As previously announced, only 10 Neiman Marcus Edition cars will be built, and each will cost $344,500. For that price, you get all of the greatness of a Vanquish, plus a few unique features.

There's also "Neiman Marcus" embroidered headrests, in case passengers ask why the car costs so much, and a four-piece luggage set designed specifically for the Volante's small trunk.

Like all Vanquishes, the Volante Neiman Marcus Edition features Aston's AM11 6.0-liter V-12, with 565 horsepower and 457 pound-feet of torque. The engine is coupled to a six-speed automatic transmission with paddle shifters. With an estimated top speed of 183 mph, this will probably be the fastest Christmas gift ever.

For more Los Angeles Auto Show coverage, head over to our dedicated hub.