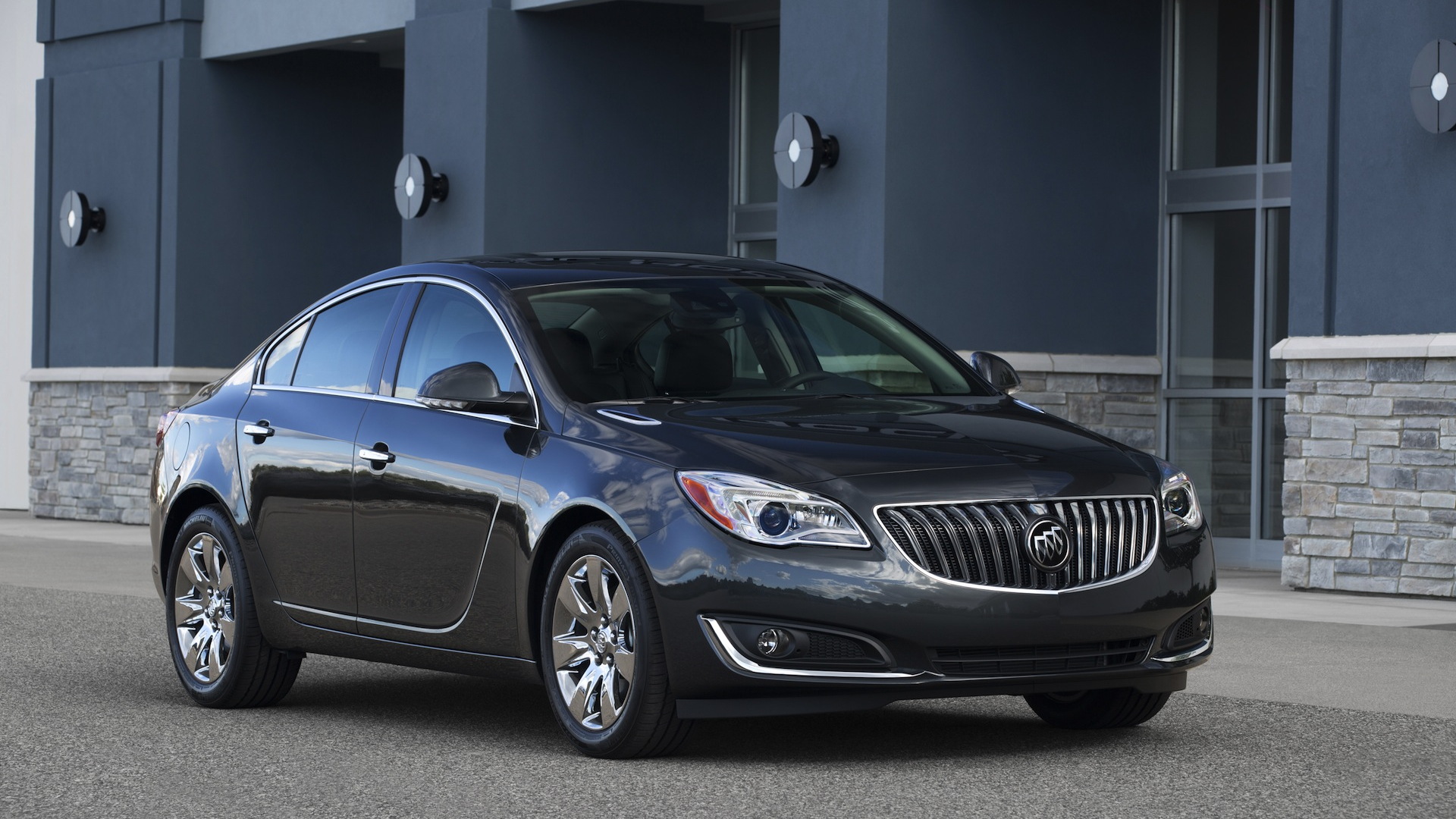 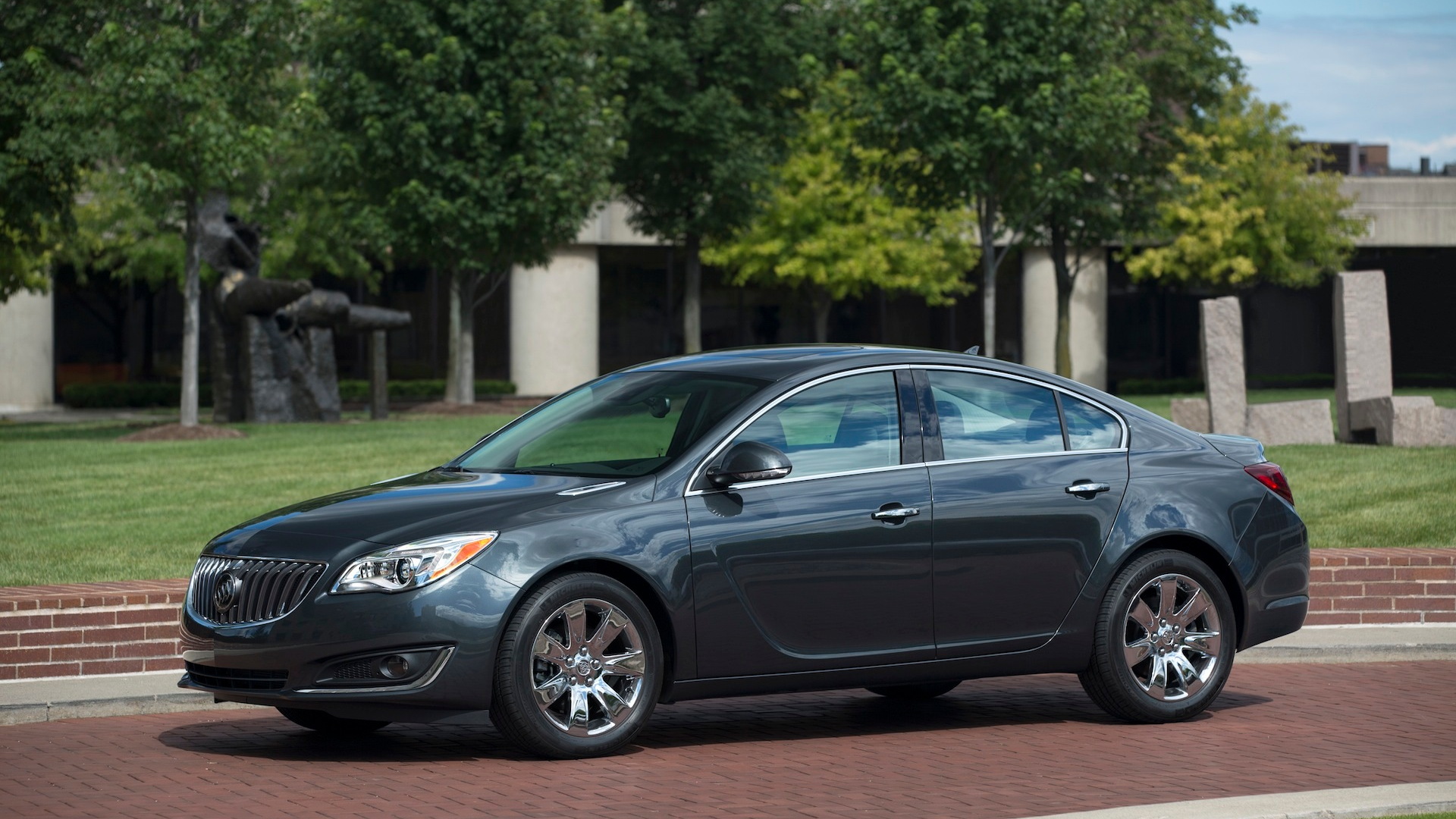 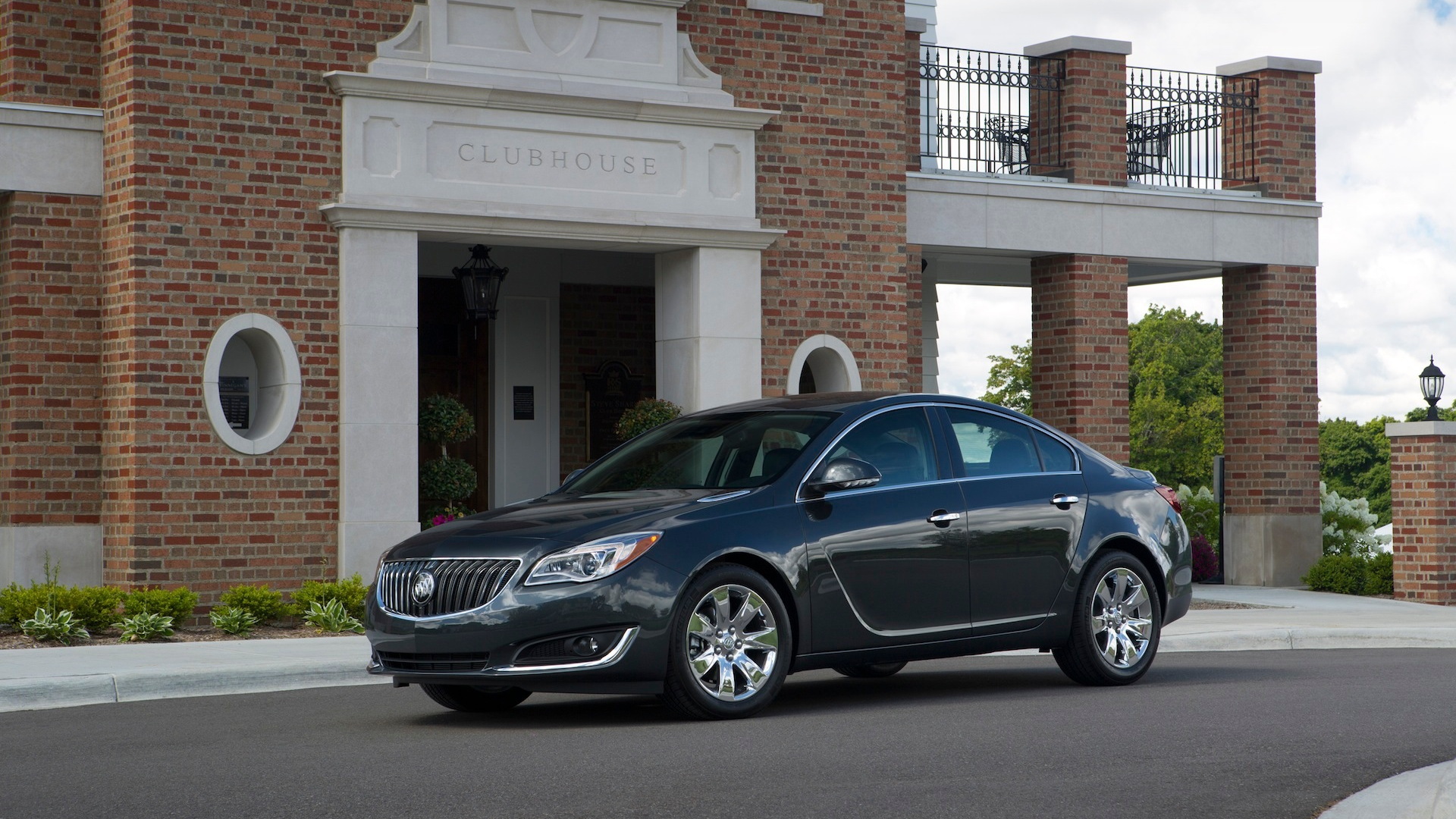 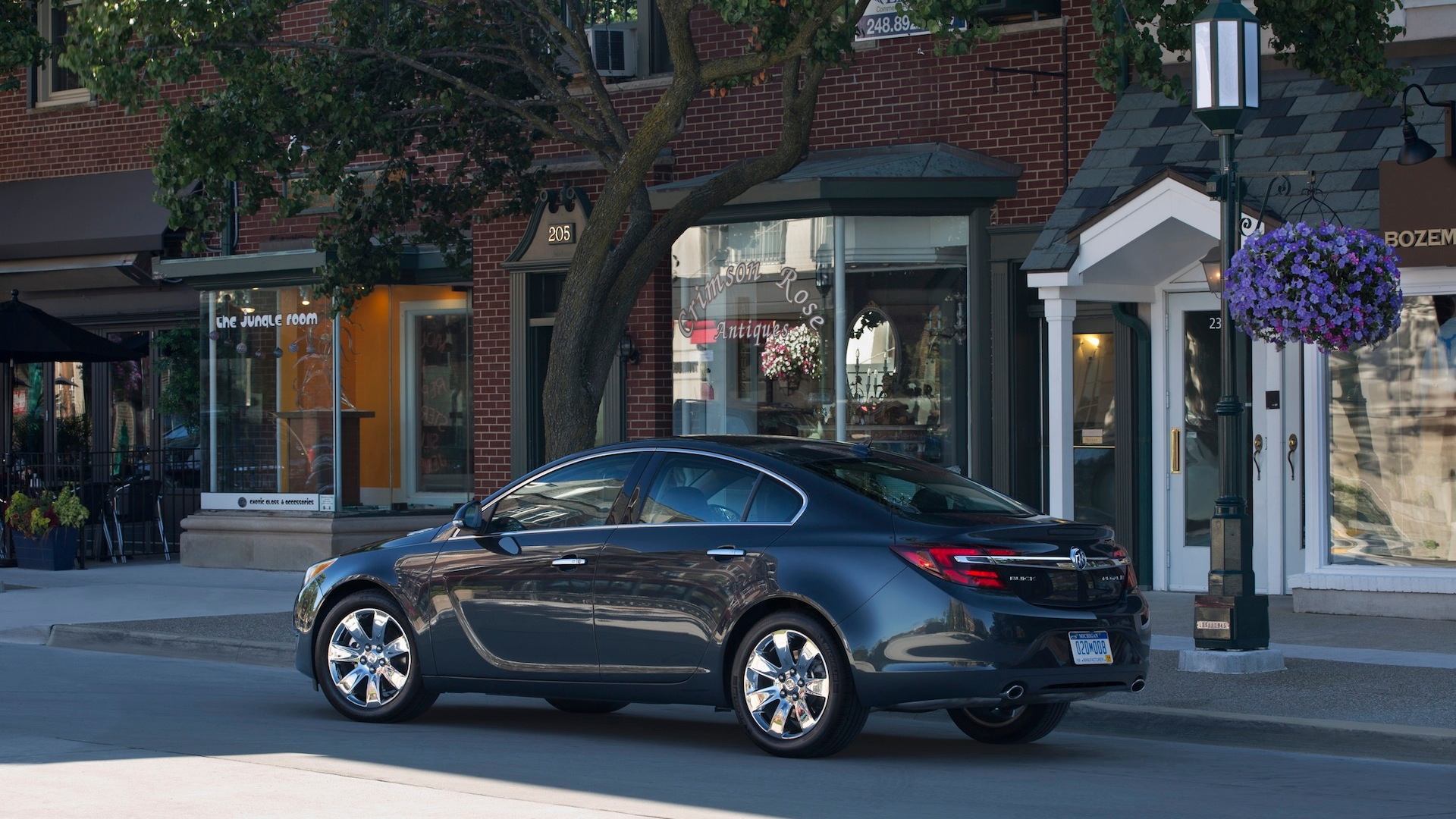 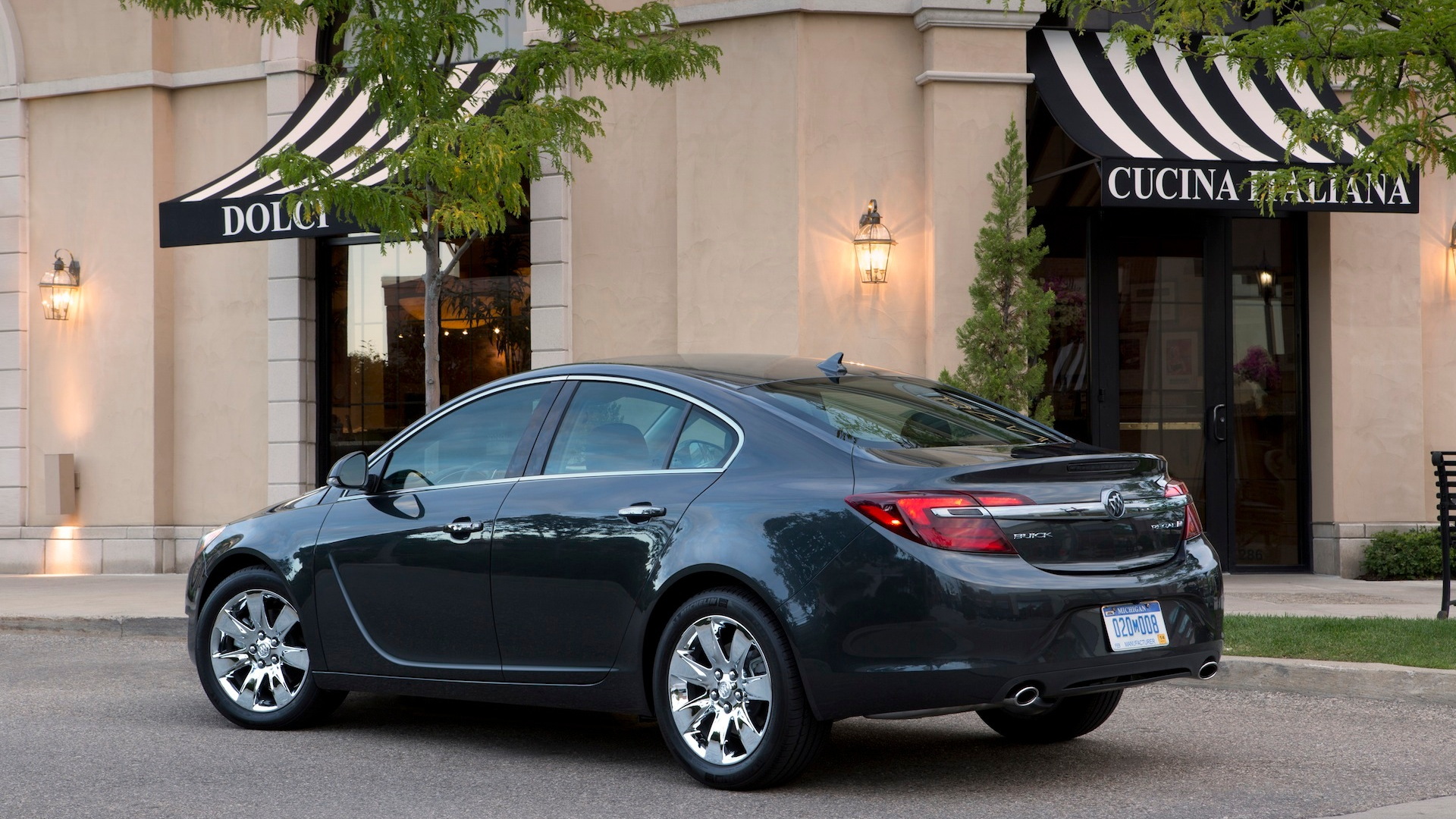 9
photos
It must be 1987, because Buick is going turbo-crazy.

The 2014 Buick Regal will get a major upgrade in the form of a new standard 2.0-liter turbocharged four-cylinder engine.

MUST SEE: Jean-Claude Van Damme In Best Ad Ever For Volvo Trucks

In addition to the new turbo engine, a Regal eAssist mild hybrid model will still be available. The eAssist powertrain consists of a 2.4-liter four-cylinder engine and an electric motor, producing a total of 182 hp and 172 lb-ft. It's rated at 29 mpg combined (25 mpg city, 36 mpg highway).

The 2014 Buick Regal also features refreshed styling, including 18-inch alloy wheels. The changes are subtle, but the 2013 Regal was already a decent-looking car.

Other standard features include an IntelliLink infotainment system with eight-inch display, leather seats, and a backup camera.

This year marks the 40th birthday of the Regal; over those four decades, it's rarely been an interesting car. Maybe the new engine will change that.