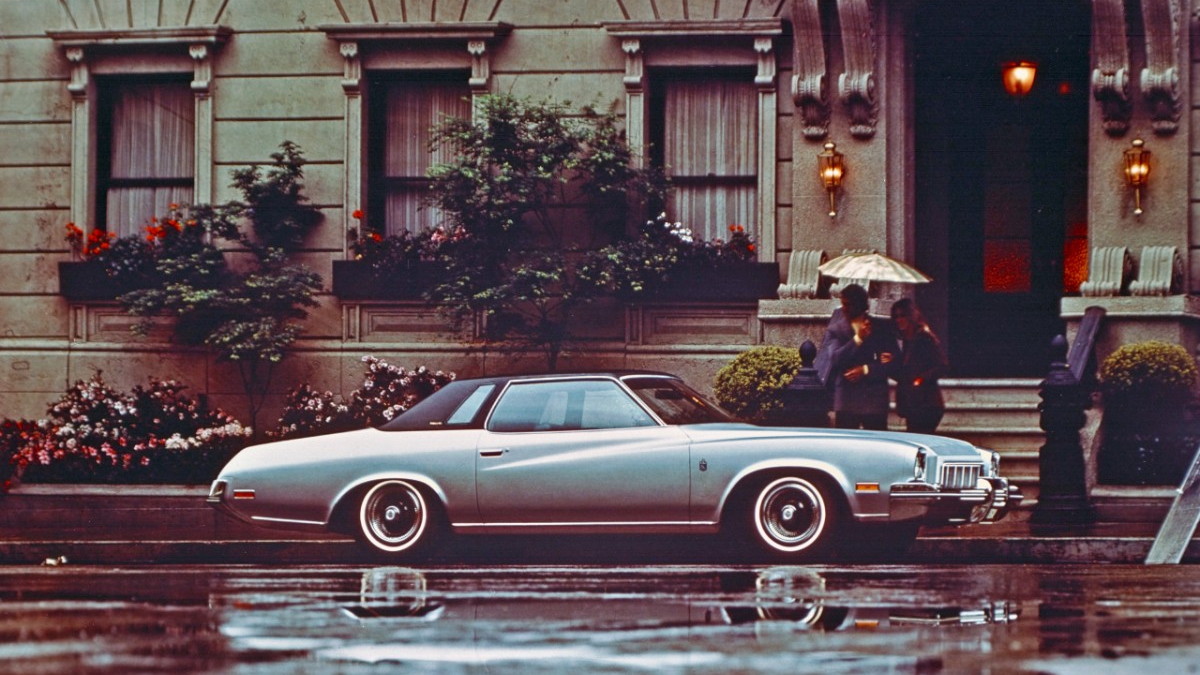 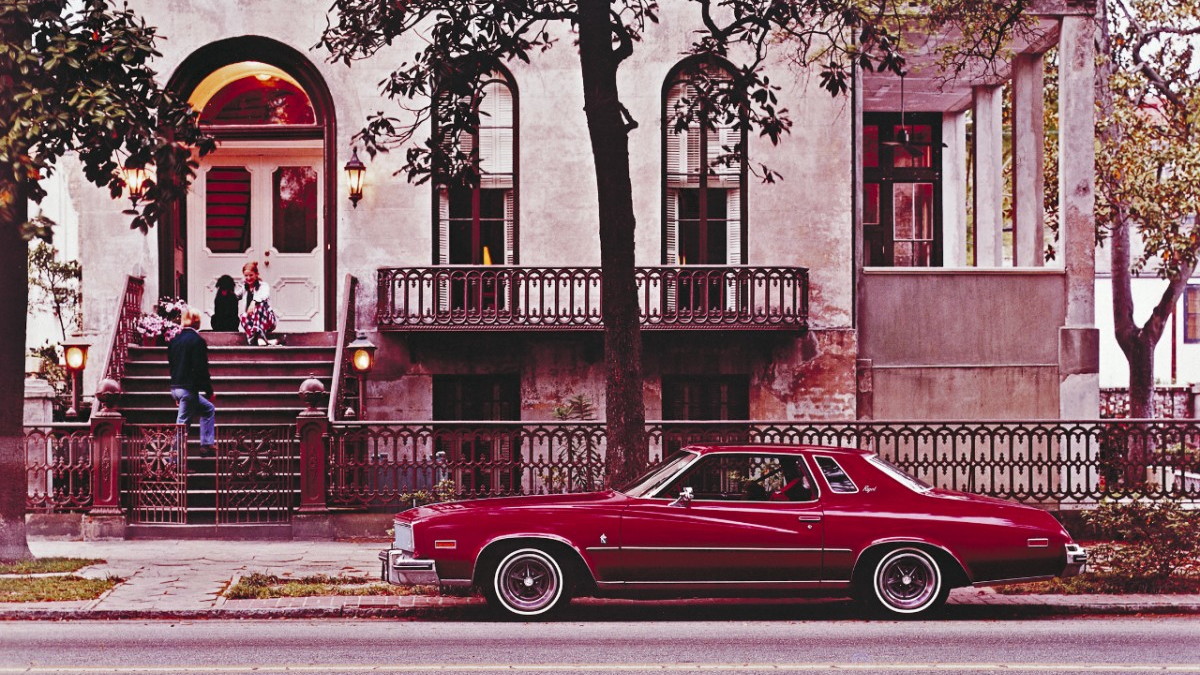 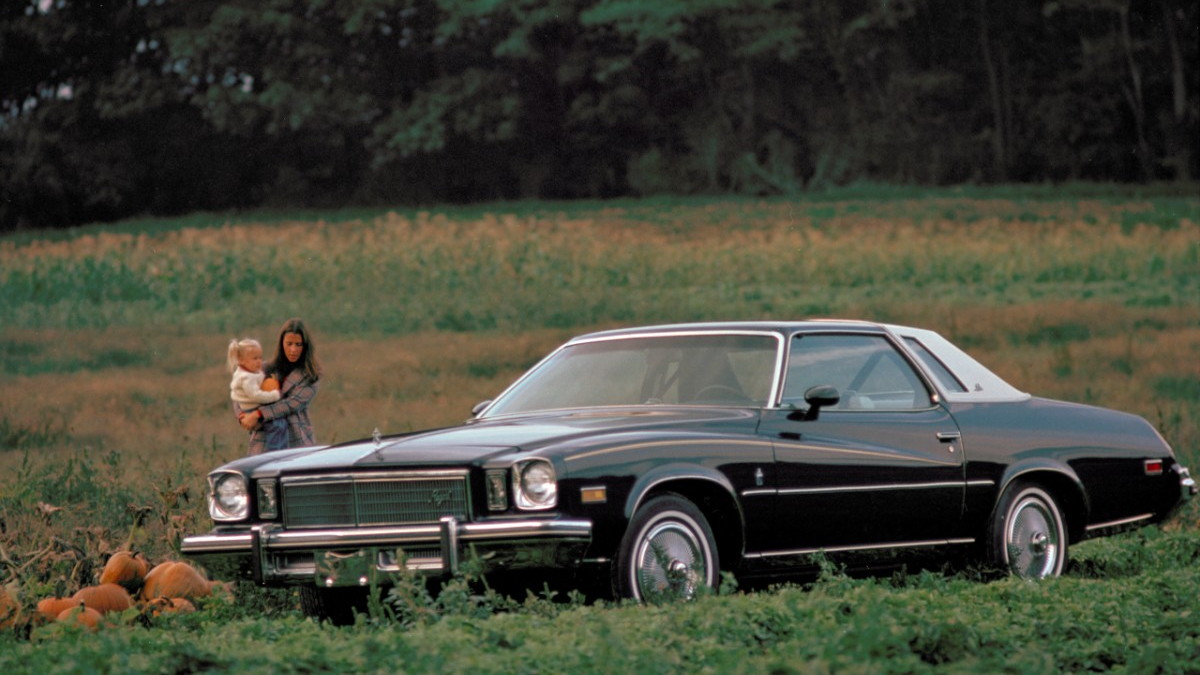 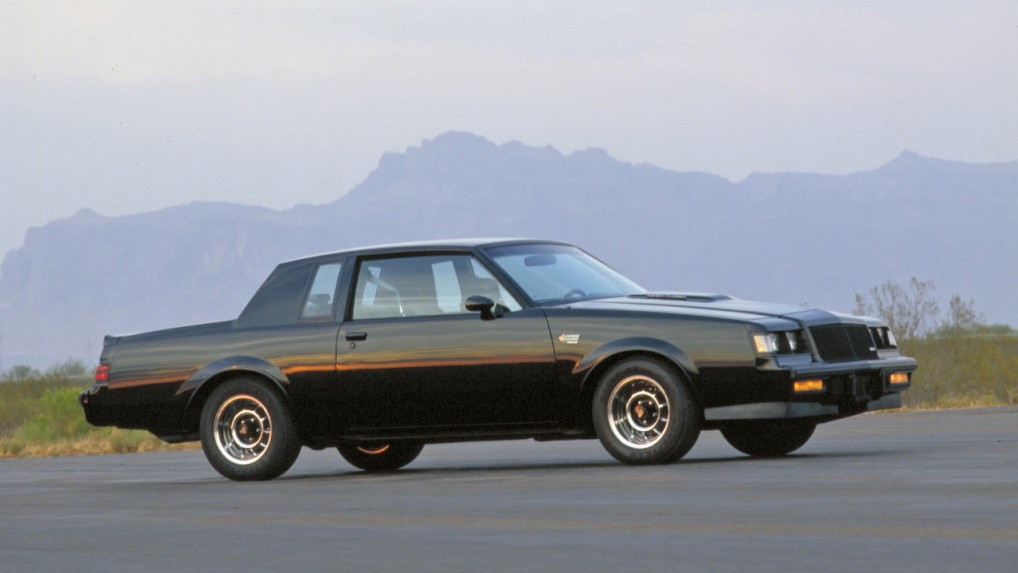 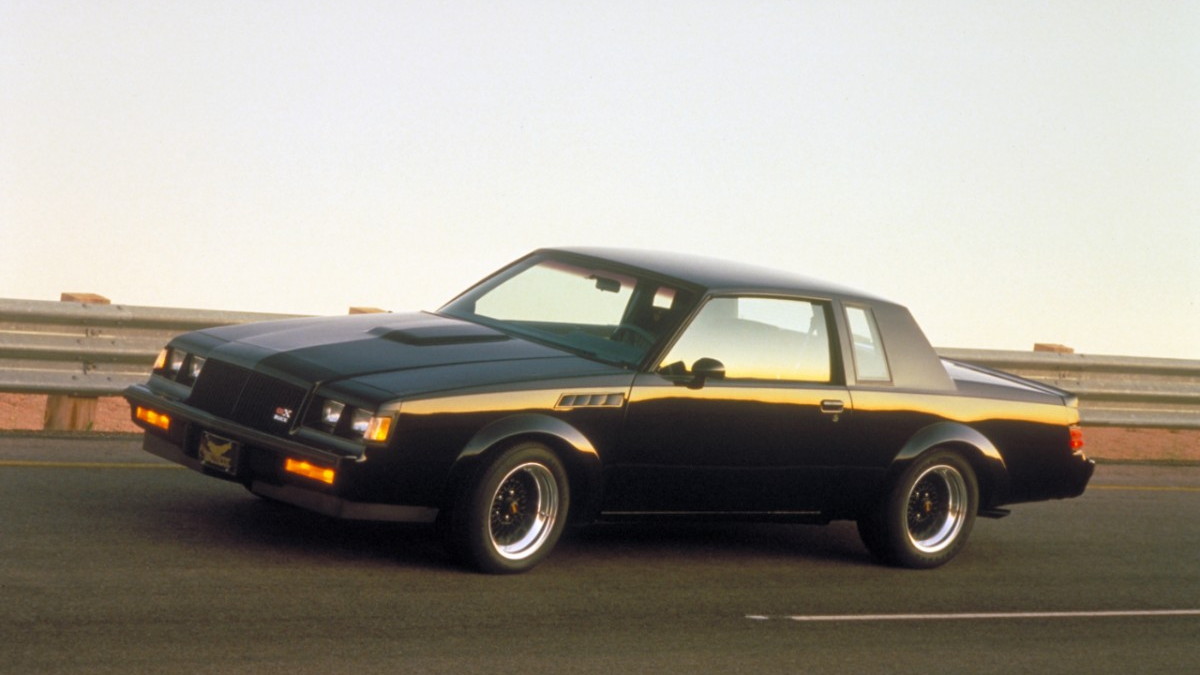 10
photos
The Buick Regal was born in 1973. It's original name was the Century Regal, and it's undergone quite a few changes over the course of the last 40 years. Originally launched with a 350 cubic-inch V-8 engine, the Regal eventually helped usher in an early look at smaller displacement American cars that benefited from the addition of turbocharging.

From 1988 through 1996, the third generation Buick Regal was offered. The drive wheels moved to the front of the car, which wasn't very fun. We did, however, get to meet the new 3800 V-6 engine. In 1997, the fourth generation car was produced and performance came back around thanks to the supercharged 240-horsepower Regal GS.

Now we're in the fifth generation of the car, which launched in 2009 for the Chinese market (though the car it's based on first appeared in Europe as an Opel). There was a hiatus of a few years in between generation four and five, but it's clear the Regal is officially here to stay for awhile. The 2014 Regal is now available with all-wheel-drive, and the GS version is keeping the idea of a sporty Regal alive.