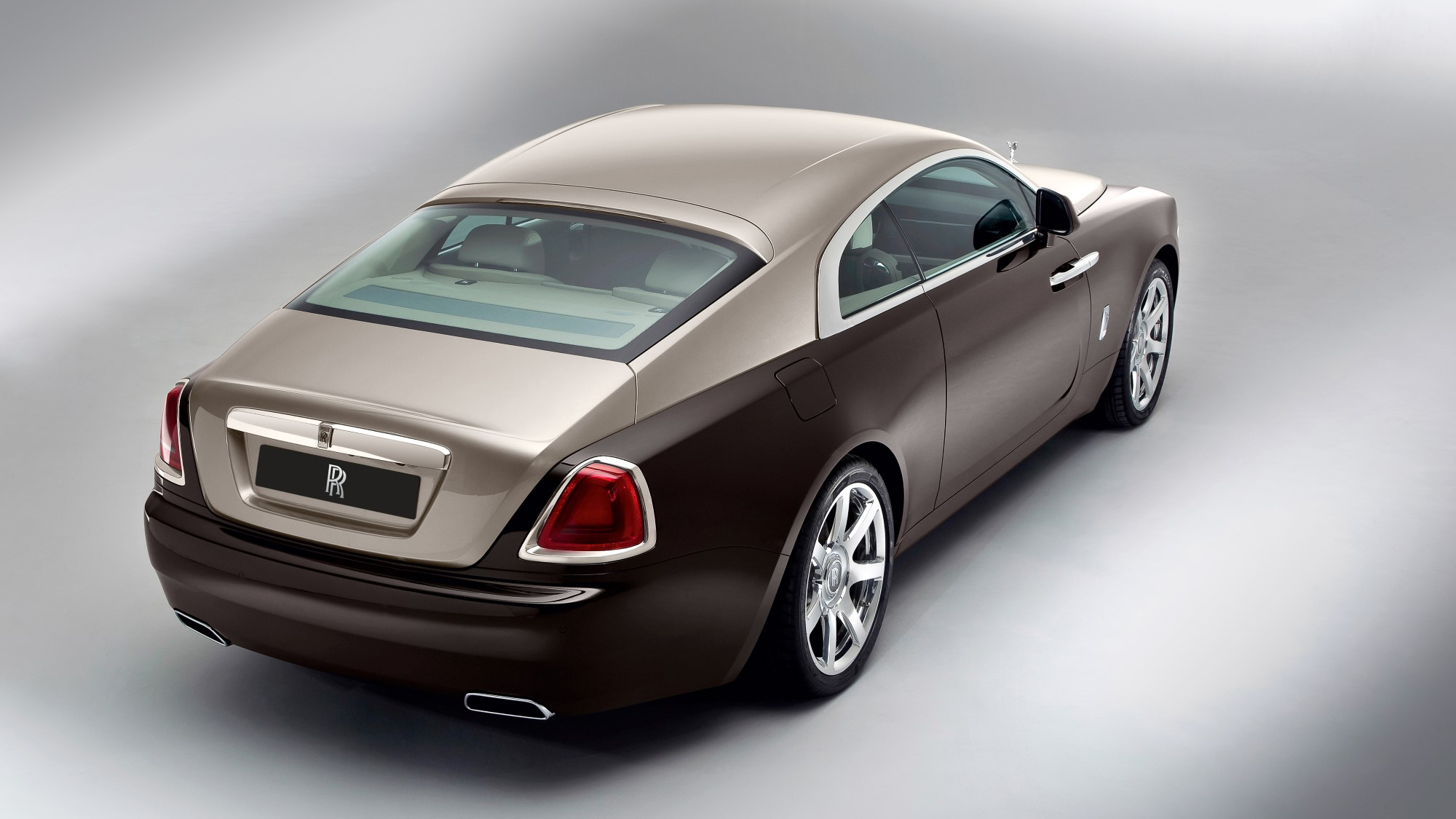 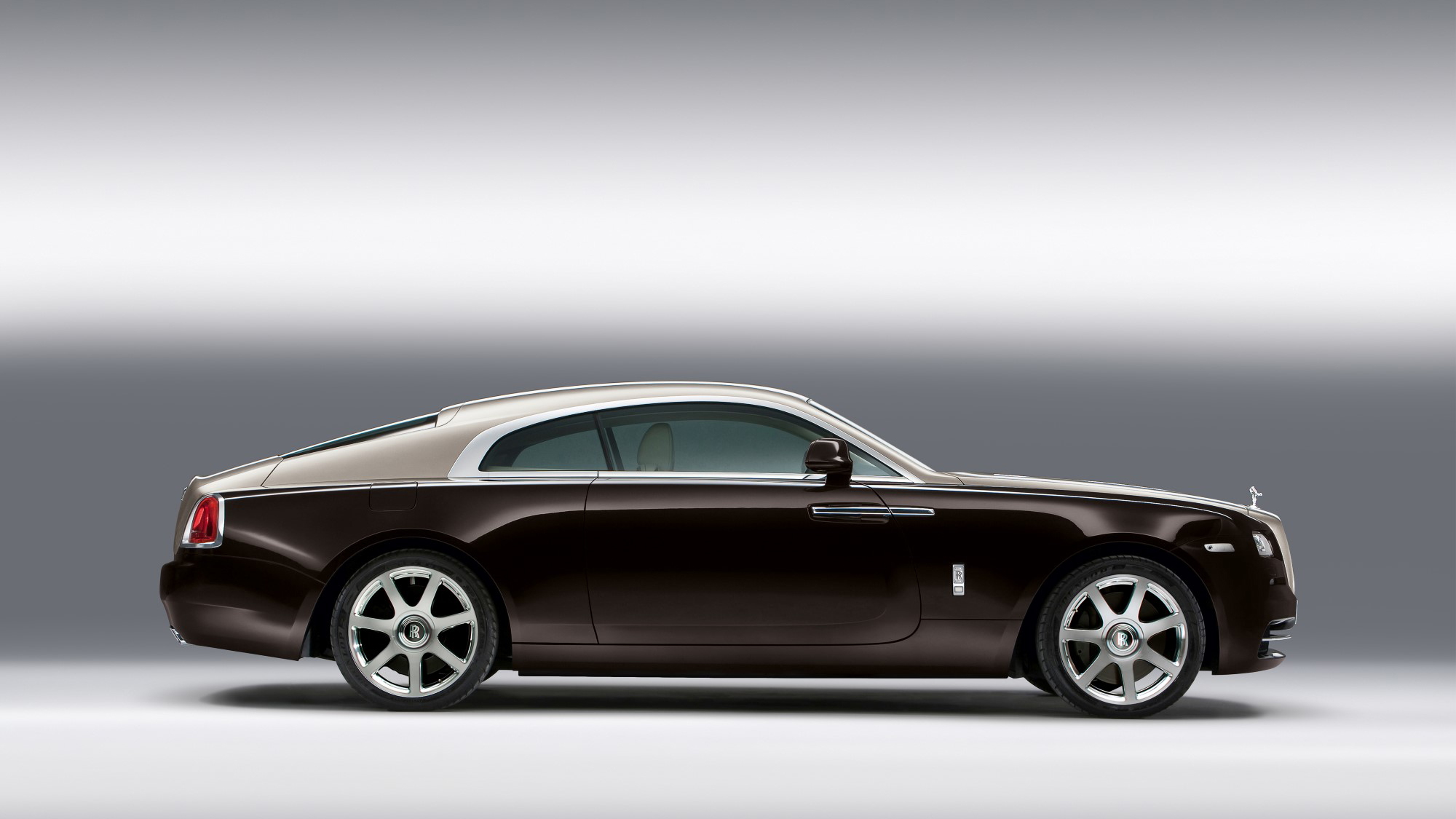 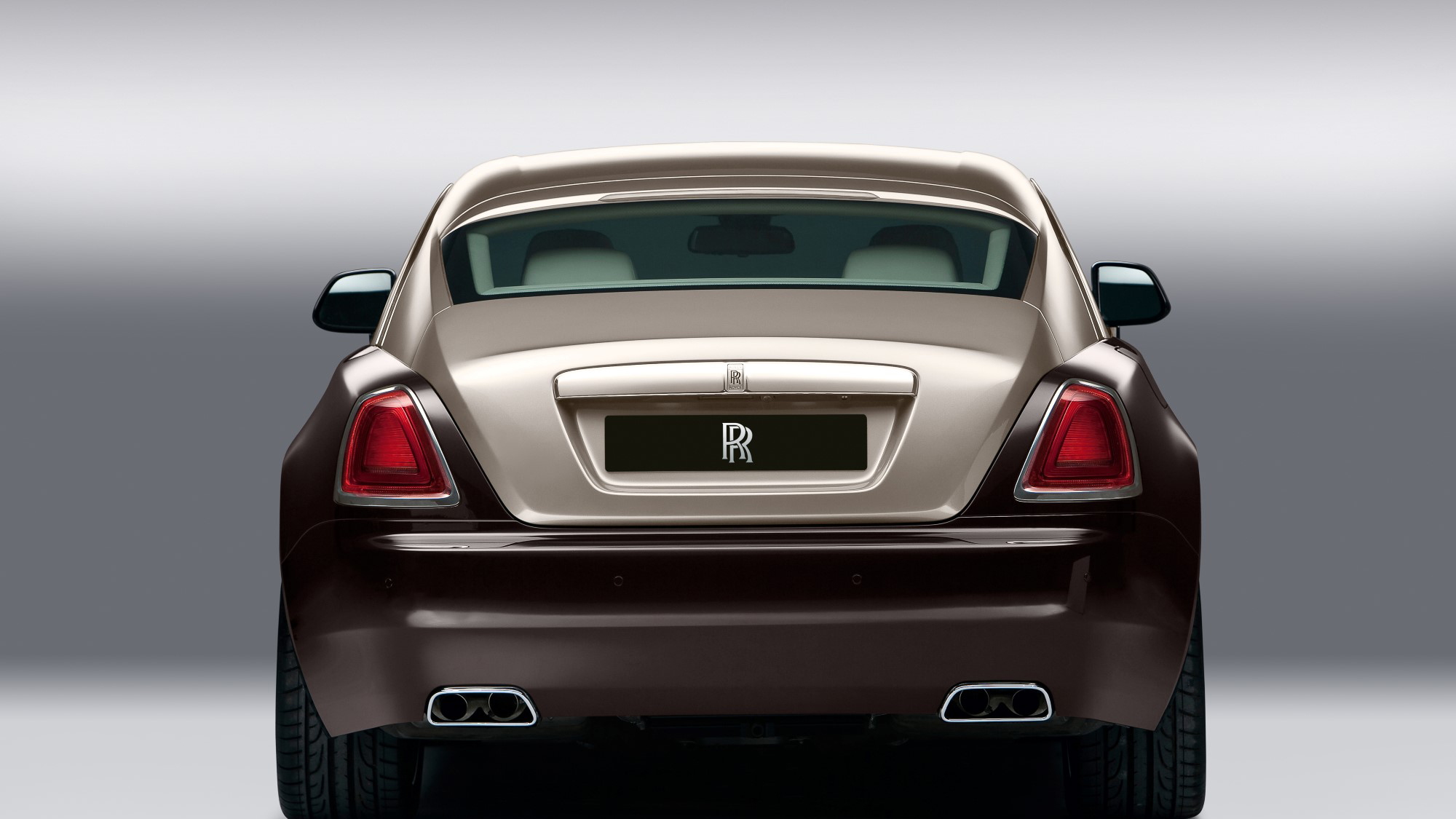 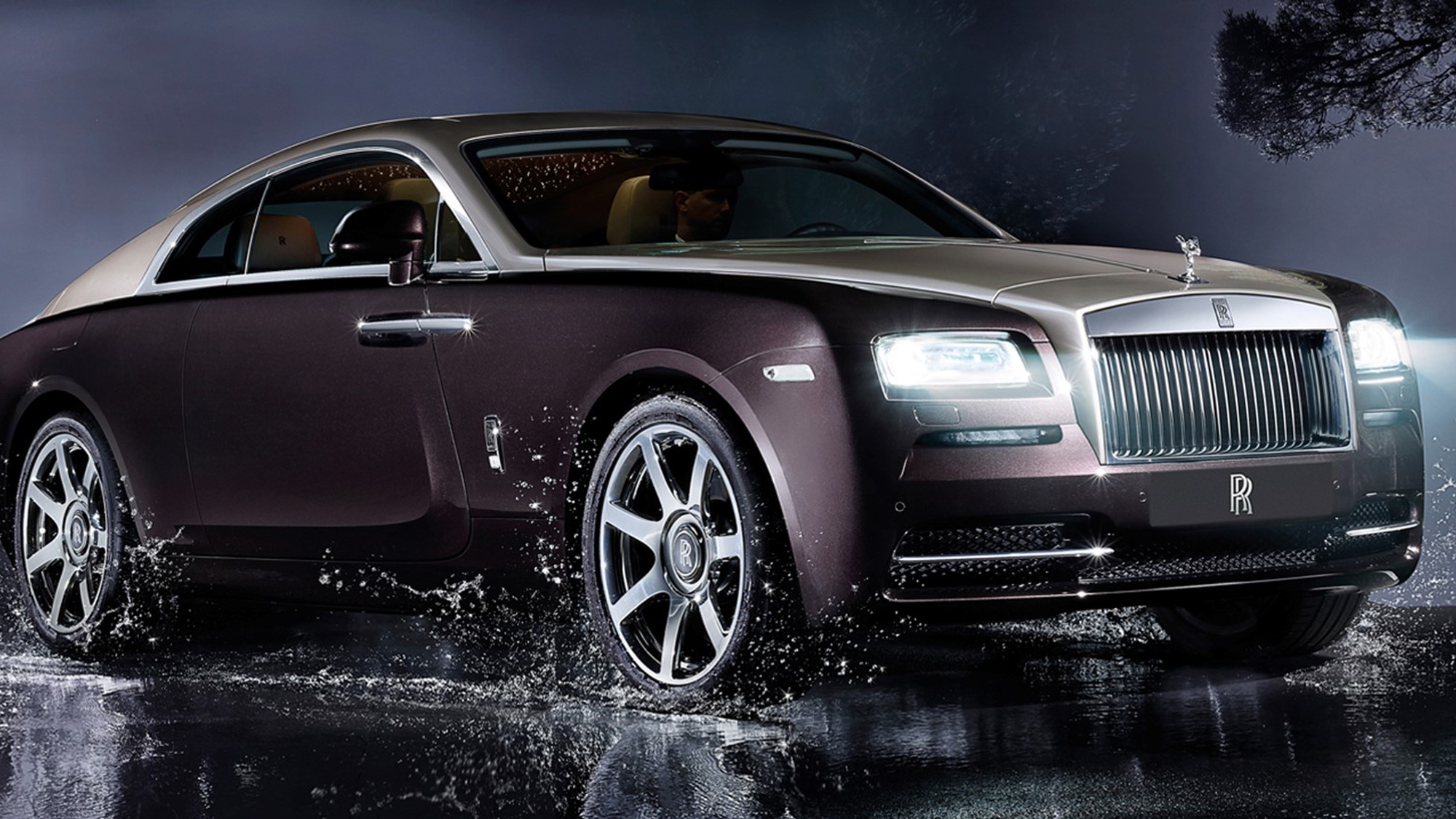 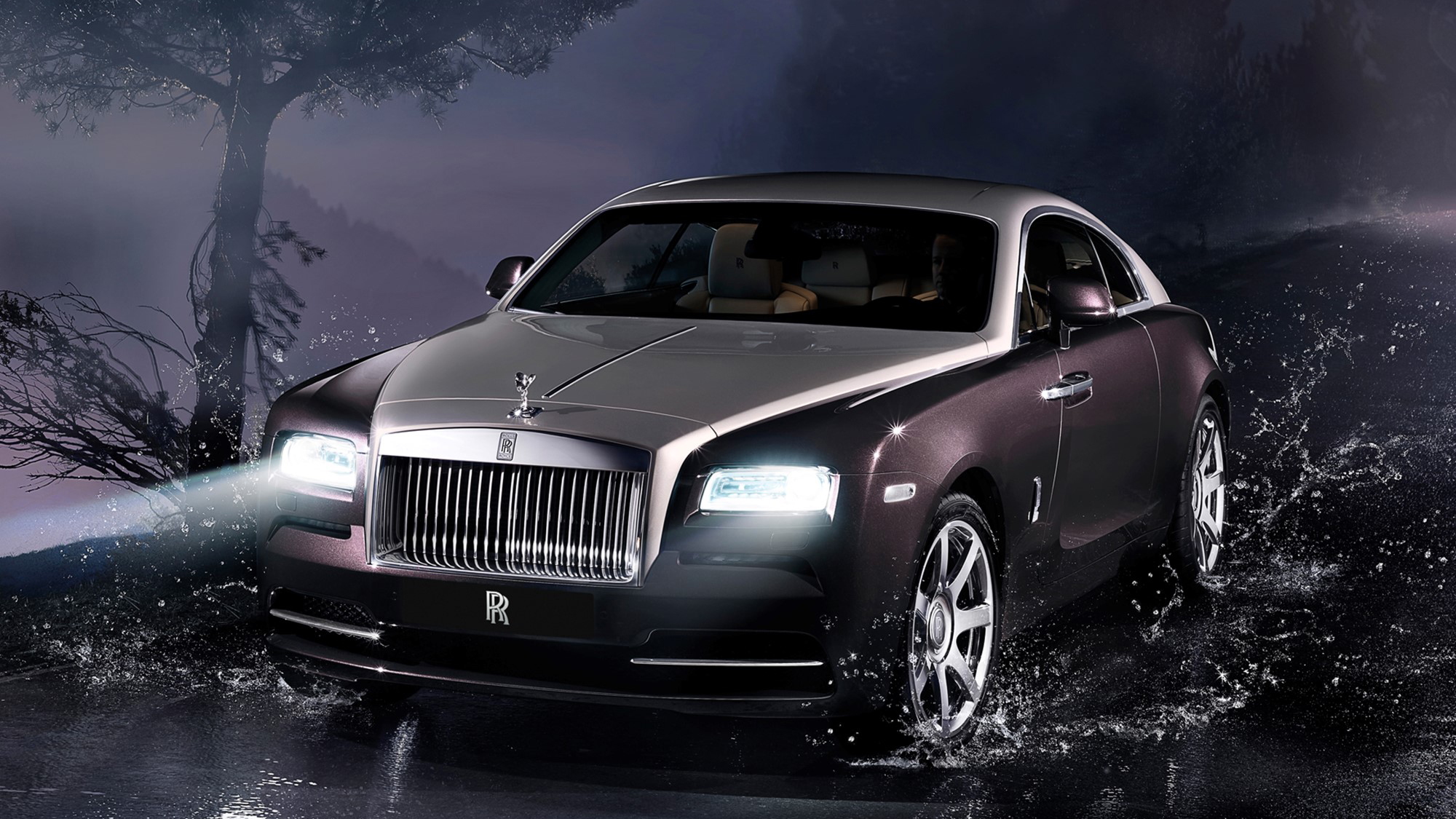 13
photos
Just as the Phantom has its coupe and convertible variants, the latter dubbed a “Drophead Coupe”, it is only natural Rolls-Royce would launch similar two-door versions of its smaller Ghost sedan. The first of these, a Ghost coupe, has already been launched in the form of the 2014 Wraith, and eventually we’ll be seeing a Ghost convertible, which is likely to be labeled a Wraith Drophead Coupe.

The information was revealed by Rolls-Royce CEO Torsten Müller-Ötvös, during a recent interview with Autocar. He is said to have confirmed that a Wraith convertible will be coming in 2015.

It will reportedly take cues from the existing Phantom Drophead Coupe and will be targeted at younger buyers who may never have considered a Rolls-Royce before. The 2014 Wraith is said to have already lured in new buyers to the brand.

Talk of a convertible version of the Ghost dates back all the way to 2009, and Müller-Ötvös has hinted at the possibility in the past, so the latest news doesn’t come as much of a surprise. In fact, the two-door Ghost variants’ legacy started with cars like the Carmargue and Corniche, both of which were based on the Silver Shadow, a spiritual ancestor to the latest Ghost.

Expect the Wraith’s convertible roof to be a folding soft-top, just like its BMW 6-Series platform-mate. Powering the car, meanwhile, should be the same 624-horsepower twin-turbocharged 6.6-liter V-12 found in the Wraith coupe.