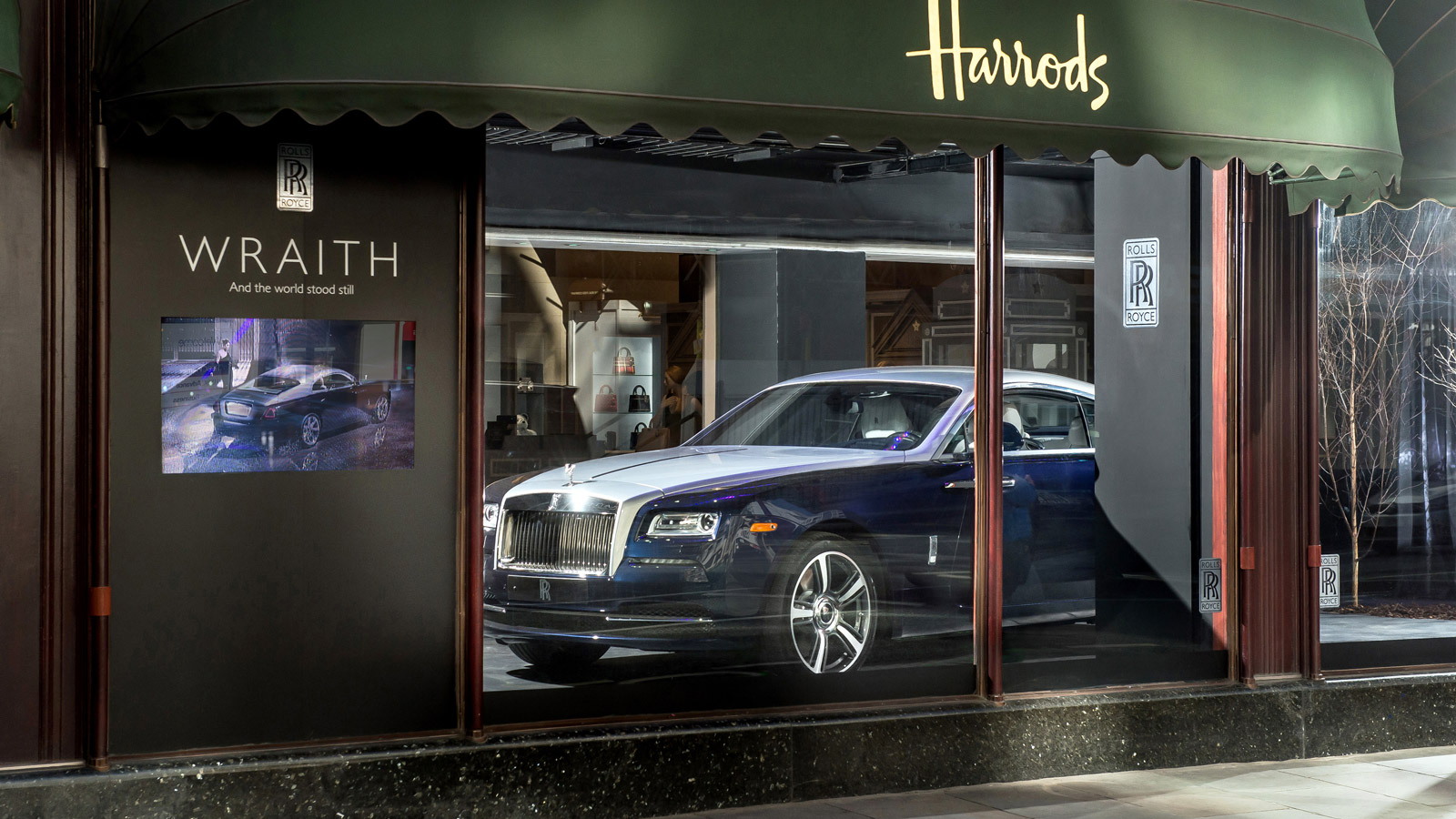 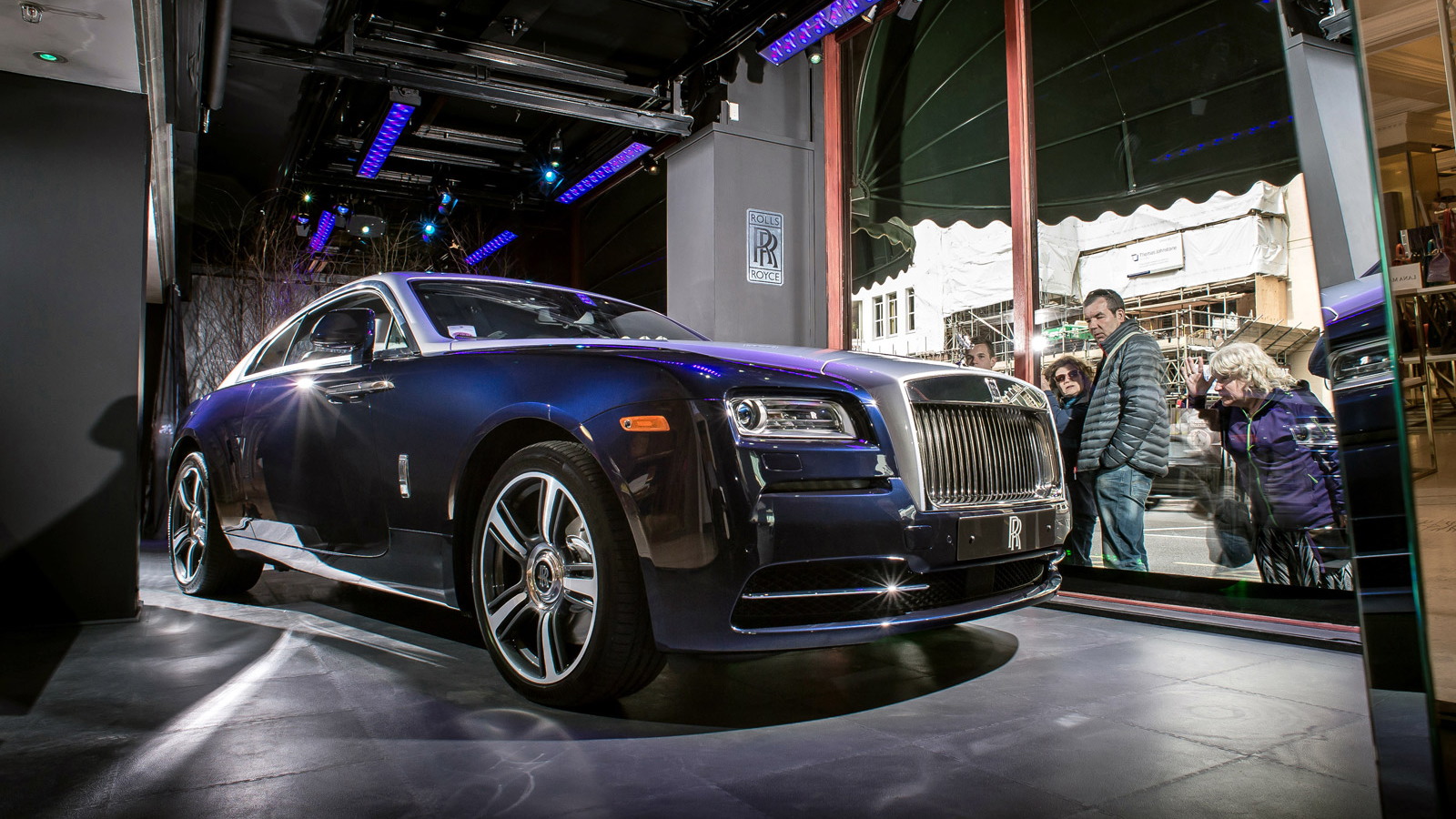 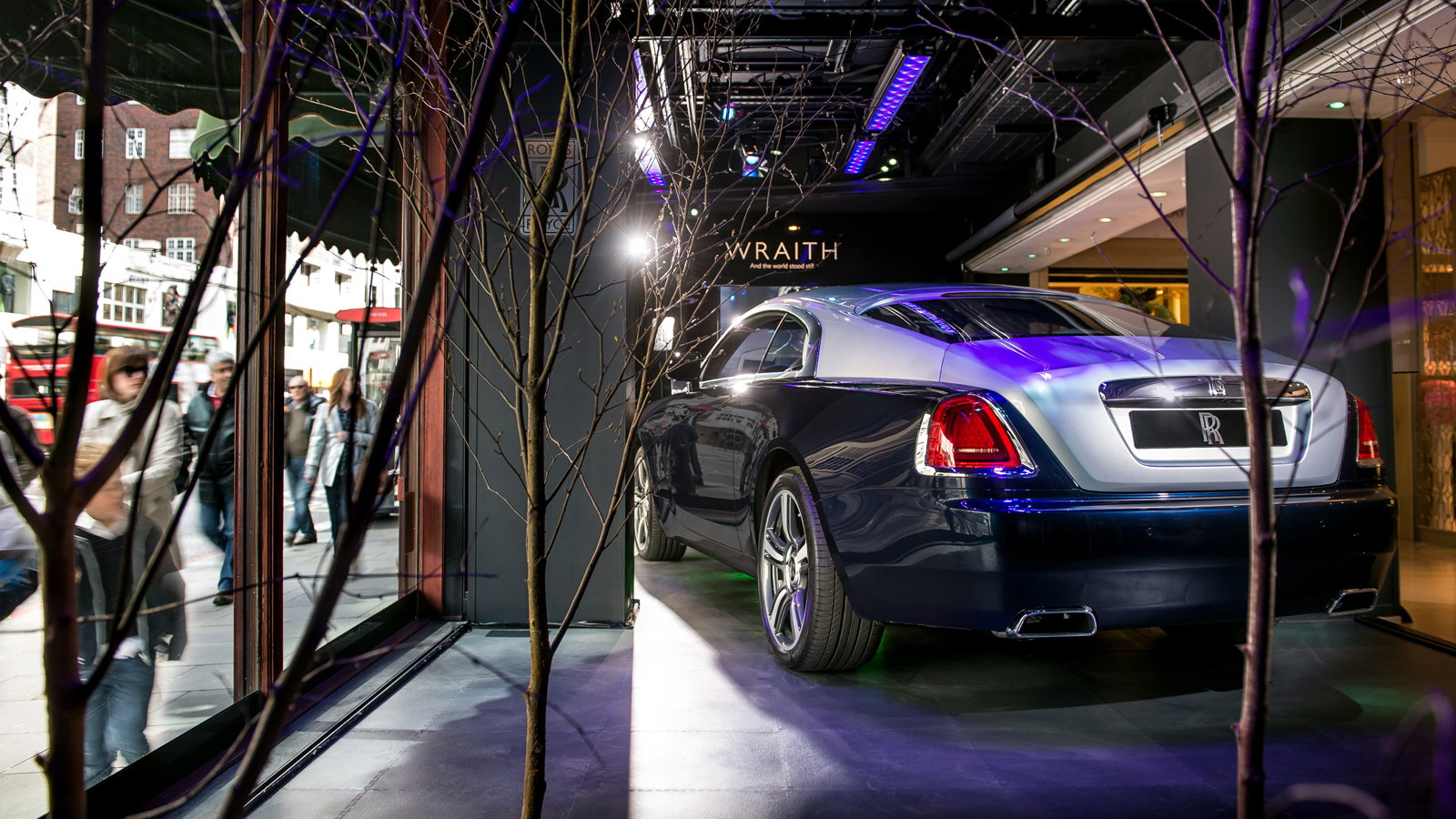 3
photos
Given the success of the Rolls-Royce Phantom Drophead Coupe, it’s safe to assume the prestigious British automaker will launch a similar drophead version of its latest 2014 Wraith.

However, we can’t say with certainty that a Wraith Drophead Coupe will be launched until we either see some spy shots or Rolls-Royce confirms the matter.

Today, however, the automaker’s CEO came close to doing the latter.

Speaking with media at the UK launch of the Wraith, held fittingly at the Harrods luxury department store in London’s upmarket Knightsbridge, Rolls-Royce CEO Torsten Müller-Ötvös strongly suggested that that a Wraith Drophead Coupe was in the pipeline.

“The design certainly lends itself to a drophead coupe, and I think that will be the next variant,” Müller-Ötvös revealed to Auto Express.

Unfortunately, he went on to say that producing another Wraith variant could take “some time.”

One variant that we definitely won’t be seeing, however, is an SUV. Müller-Ötvös confirmed that there were no plans for a Rolls-Royce SUV despite some rumors to the contrary.

Finally, the Rolls-Royce CEO mentioned some of his company’s plans for the next-generation Phantom flagship sedan. He said that a plug-in hybrid was definitely the way to go with such a car, as some city centers, particularly in Europe, may have restrictions on the use of non-electrified vehicles when the model is finally launched. As previously reported, Rolls-Royce ruled out an all-electric Phantom because of range concerns, saying plug-in was a better option.

The next-generation Phantom is tipped to arrive sometime around 2016.