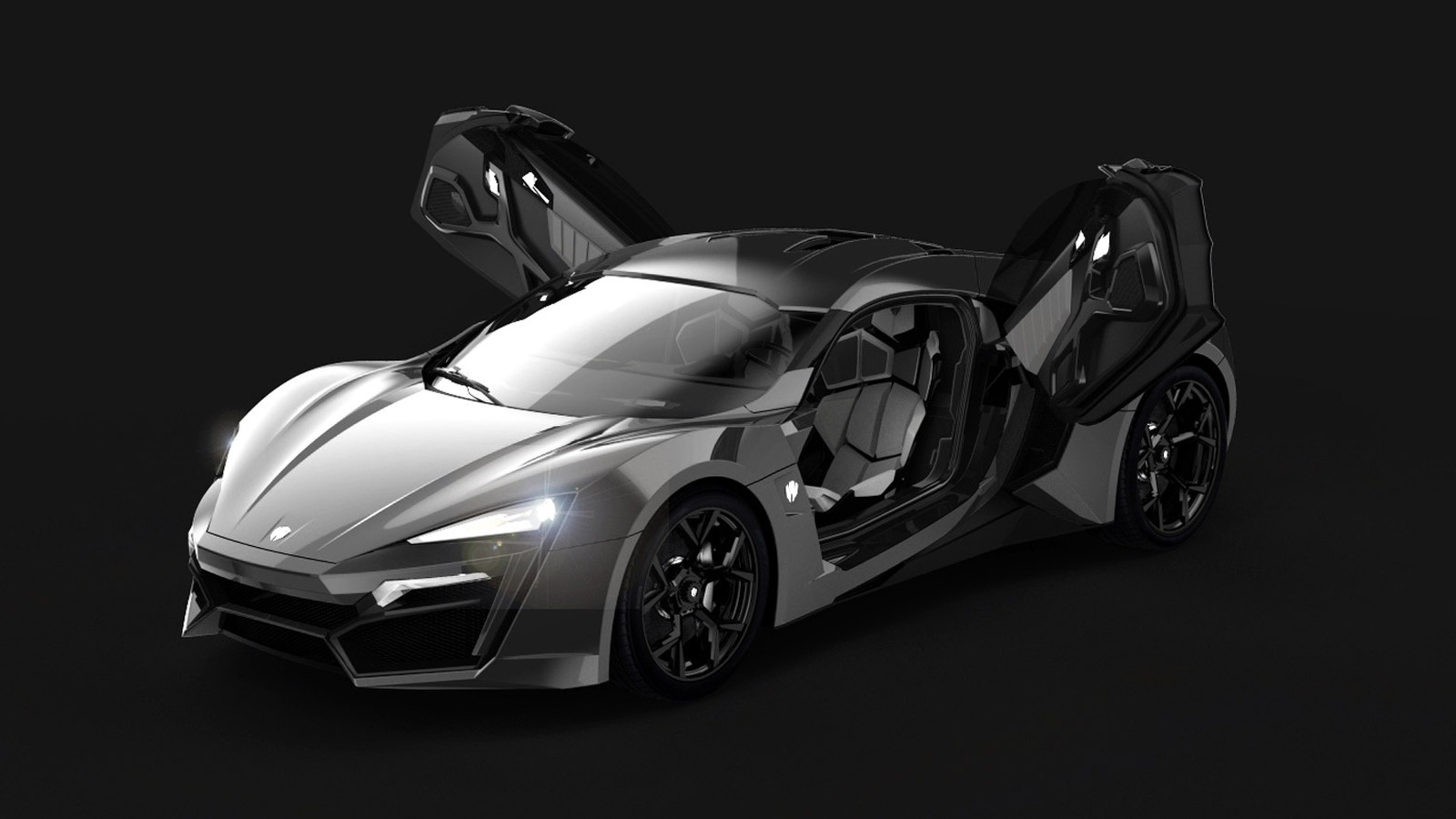 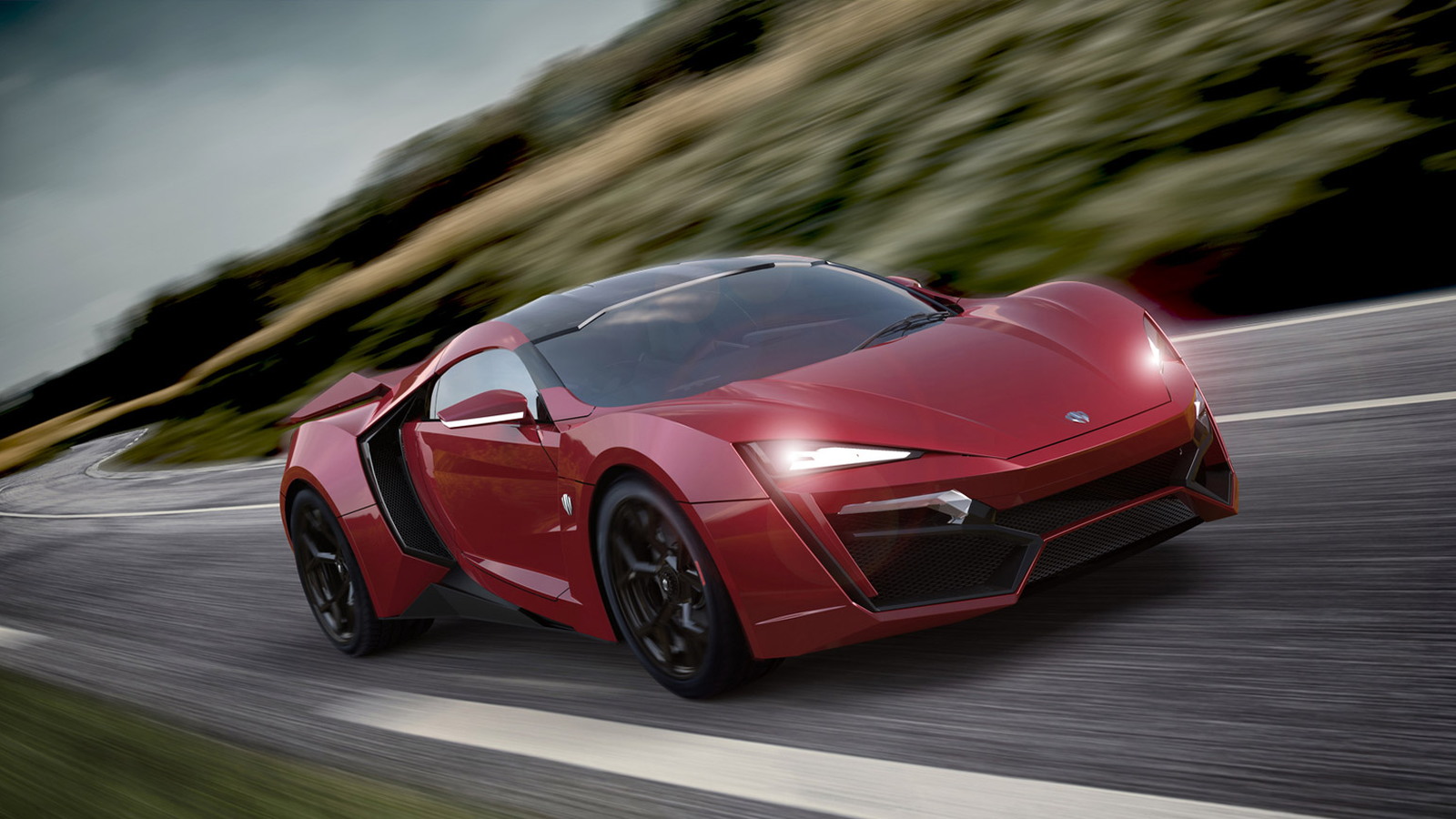 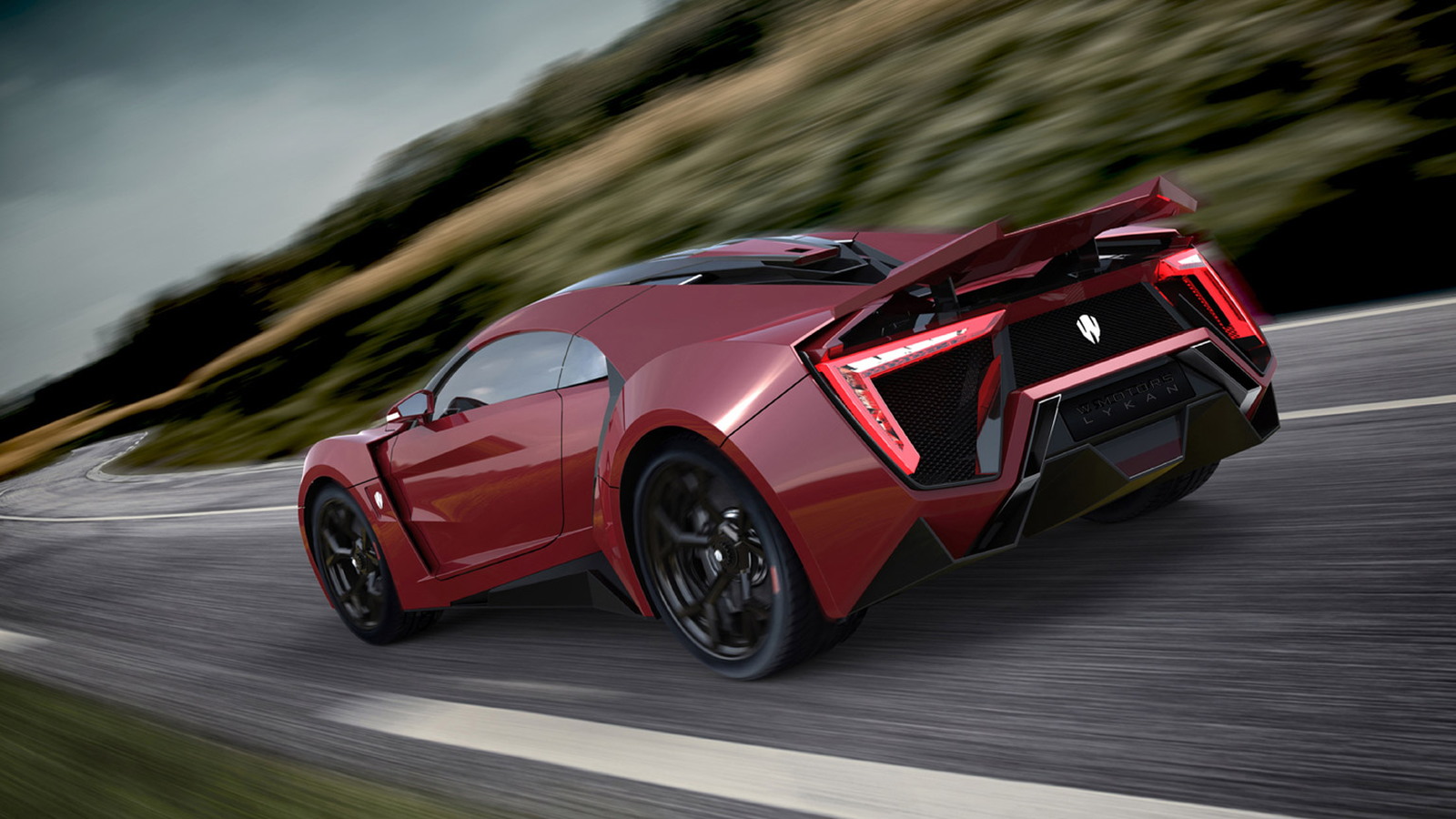 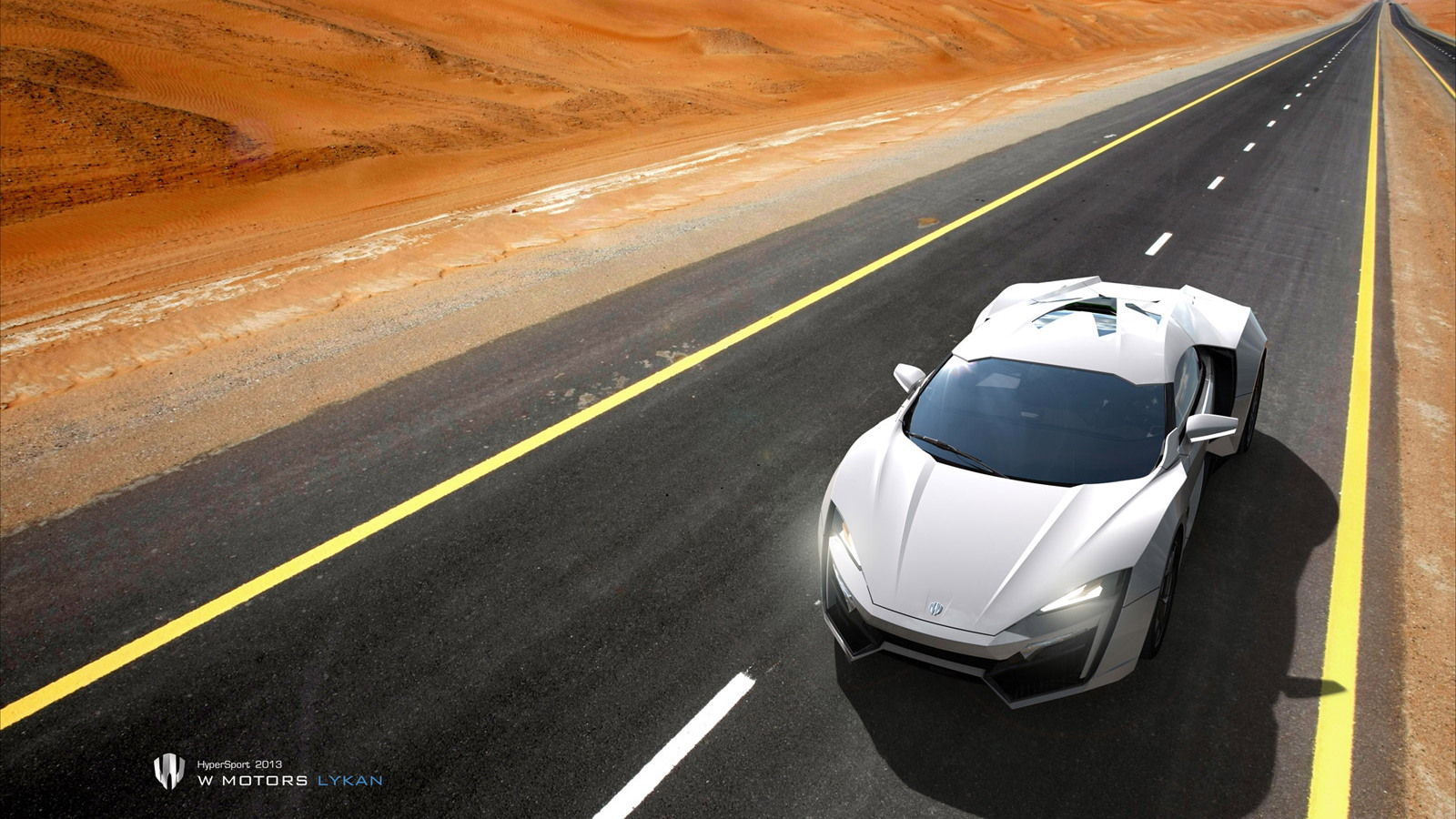 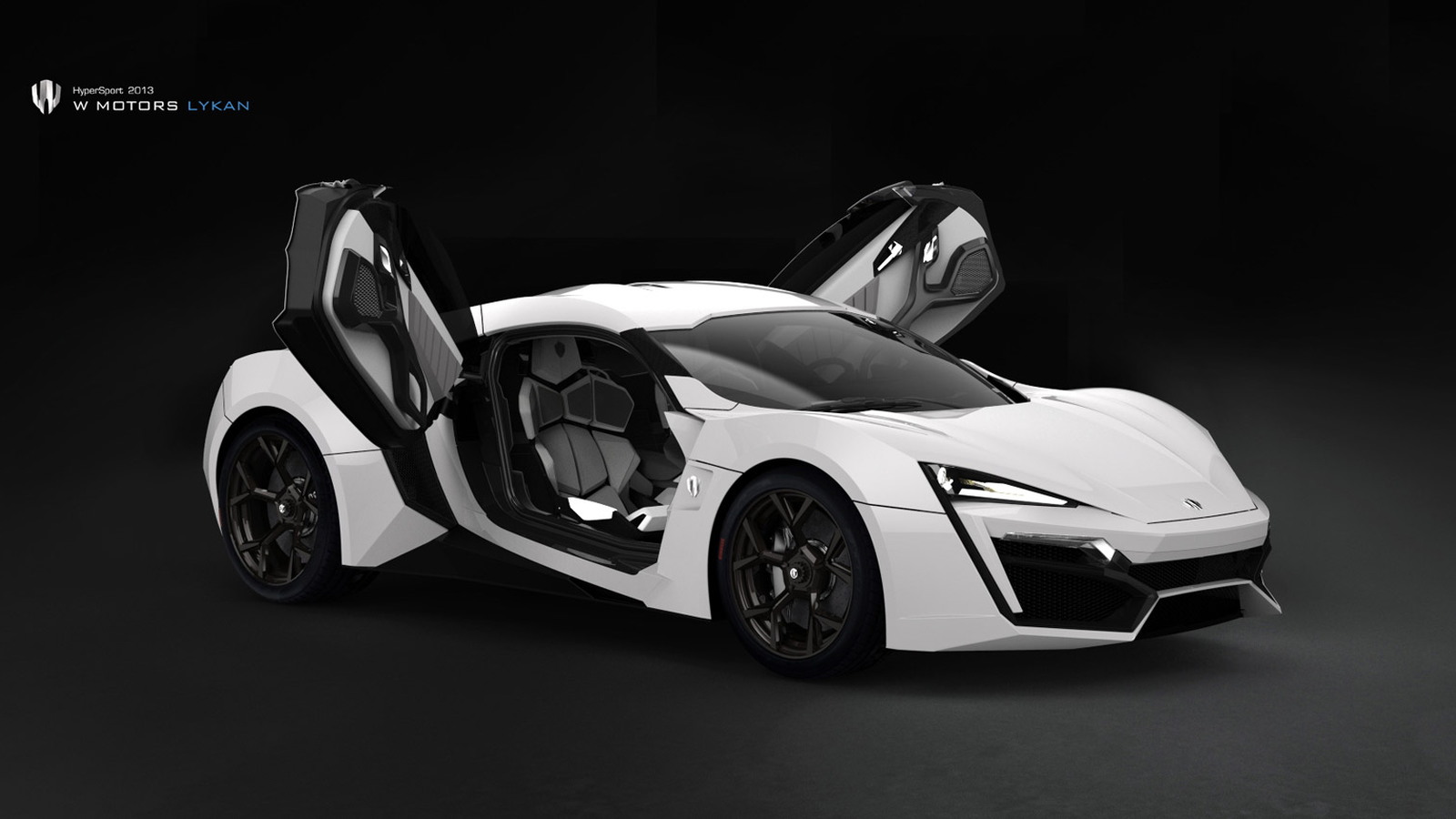 13
photos
Since first showing a concept of its new Lykan Hypersport supercar one year ago, Arabia’s W Motors has managed to build a working pre-production model and plans to move to the customer delivery stage as early as next year. Just in case you were still doubting W Motors’ claims of building a world class supercar, this new video should go some way towards easing those doubts.

The video features the Lykan Hypersport, a 750-horsepower mid-engine supercar with diamond-encrusted headlights and a pricetag of $3.4 million. It was posted by YouTube user GTV and shows the pre-production Lykan Hypersport being tested on a race track.

Two versions of the car are being developed: the range-topping Lykan Hypersport you see here and a less expensive but more potent Lykan Supersport. Both are based on a bespoke platform and feature a turbocharged 3.7-liter flat-six engine developed by famous Porsche tuner RUF.

The Lykan Hypersport will develop as much as 750 horsepower and is said to be capable of accelerating to 60 mph in just 2.8 seconds and a top speed of 245 mph. The Lykan Supersport, meanwhile, is said to be coming with more than 1,000 horsepower.