Aston Martin had to write off 19 million pounds (approximately $24 million) from its books due to a planned sale of tooling and design drawings for the previous-generation Vanquish falling through.

The write-off was mentioned in a revised outlook presented to investors on Wednesday, with Aston Martin stating that the sale has “deteriorated with significant doubt remaining over the outstanding receivable.”

Though the Vanquish name wasn't mentioned, Automotive News (subscription required) was able to confirm with Aston Martin that the sale was for legacy intellectual property. 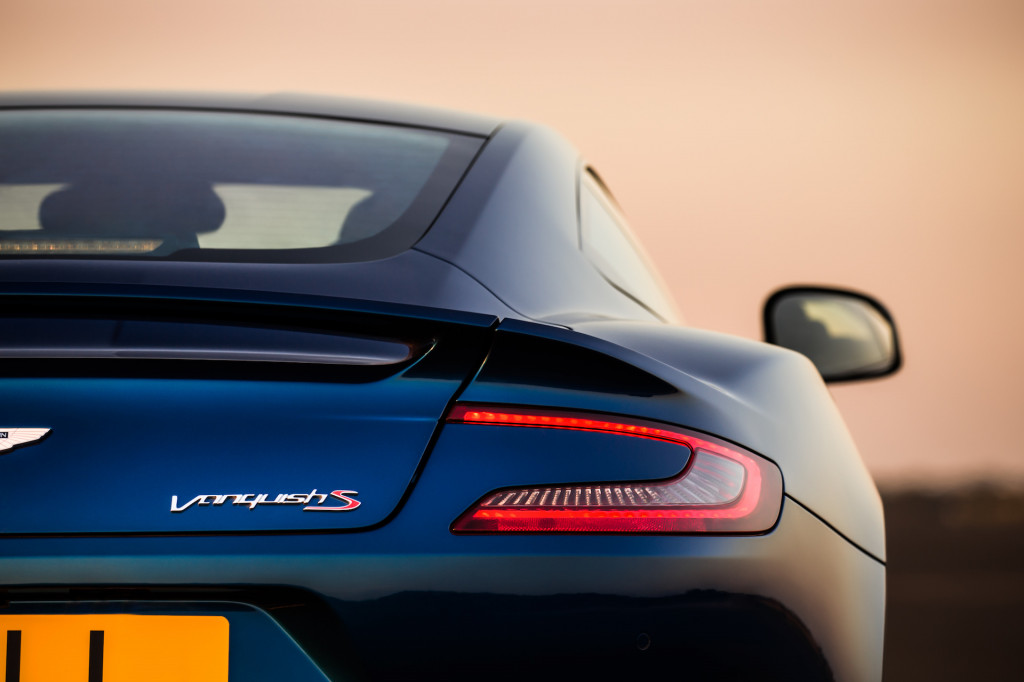 The sale details were first revealed in the prospectus for Aston Martin's 2018 IPO, and while the identify of the buyer was never mentioned, speculation was rife that the mystery buyer was fellow British sports car marque Morgan. Some rumors also pointed to a Chinese buyer.

Aston Martin in its Wednesday revised outlook downgraded its expected deliveries for 2019, from 7,100 units previously to 6,300. The reason given was slowing sales in the United Kingdom and the rest of Europe. The announcement resulted in a 20-percent decline in the automaker's share price, which is now down more than 50 percent from the listing last October.

The good news is that Aston Martin is on the verge of launching the DBX SUV, which is expected to become the brand's most popular model when deliveries commence next year. The automaker is also about to start deliveries of the Valkyrie hypercar and has the Valhalla and a new mid-engine Vanquish waiting in the wings.