In October, it was revealed that a company had bought the second-generation Aston Martin Vanquish's tooling and design drawings. Today, we may know who the mystery buyer was.

Automotive News (subscription required) reported last week that fellow British automaker Morgan may be the company behind the $26 million intellectual property purchase. Aston Martin would not confirm who the buyer was, and Morgan denied the purchase on the record, but the latter has announced plans for a new model with specs quite similar to the Vanquish.

As a refresher, Aston Martin decided to resurrect the DBS name to replace the second-generation Vanquish. When the company launched its initial public offering, it was required to disclose a public prospectus, which noted the sale of the Vanquish IP. Until now, it was anyone's guess who paid a price to own the tooling and design, but Aston Martin itself promised 18 months of assistance in whatever is under development. 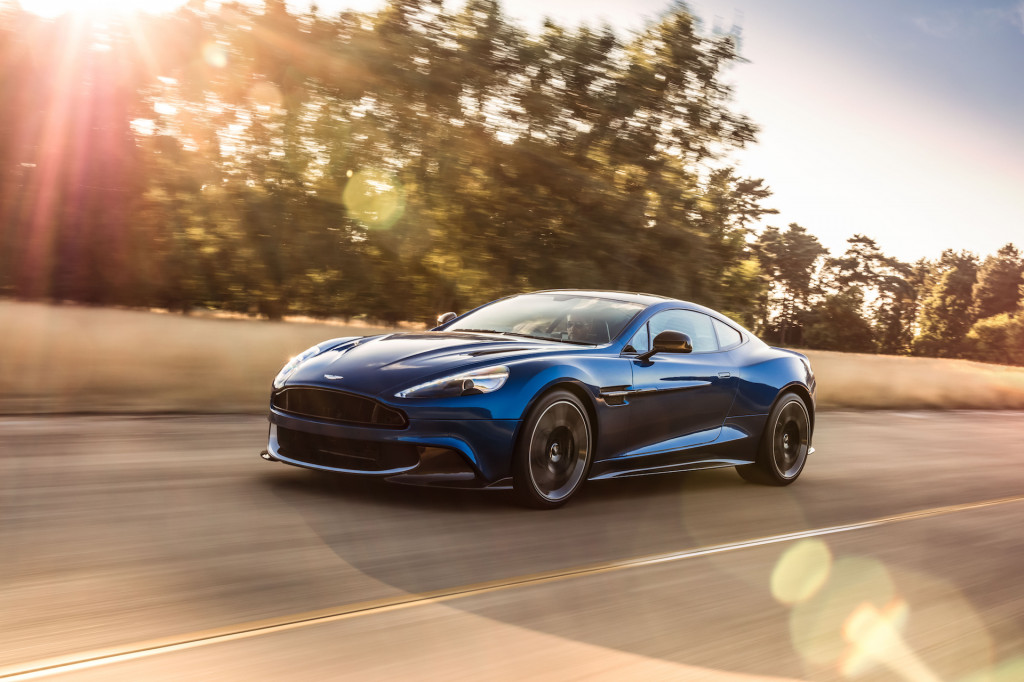 Morgan's new vehicle will allegedly be a rear-wheel-drive, front-engine coupe with a bonded and riveted aluminum chassis. The generic specs are very similar to the Vanquish. The company added it will first use the new platform for a wide-body vehicle before it builds a flagship model on the architecture in the next five years.

Aston Martin CEO Andy Palmer said he agreed to the deal after he learned how the unknown buyer's vehicle was to be executed.  He also said the mystery buyer did not want the Vanquish connection made public, but it appears Morgan may have outed itself.

Today, Morgan is best known for its wood-framed and three-wheeled sports cars, but it seems the British company has grander plans ahead. We could learn more about the new sports car as early as next year when Morgan celebrates its 110th anniversary.