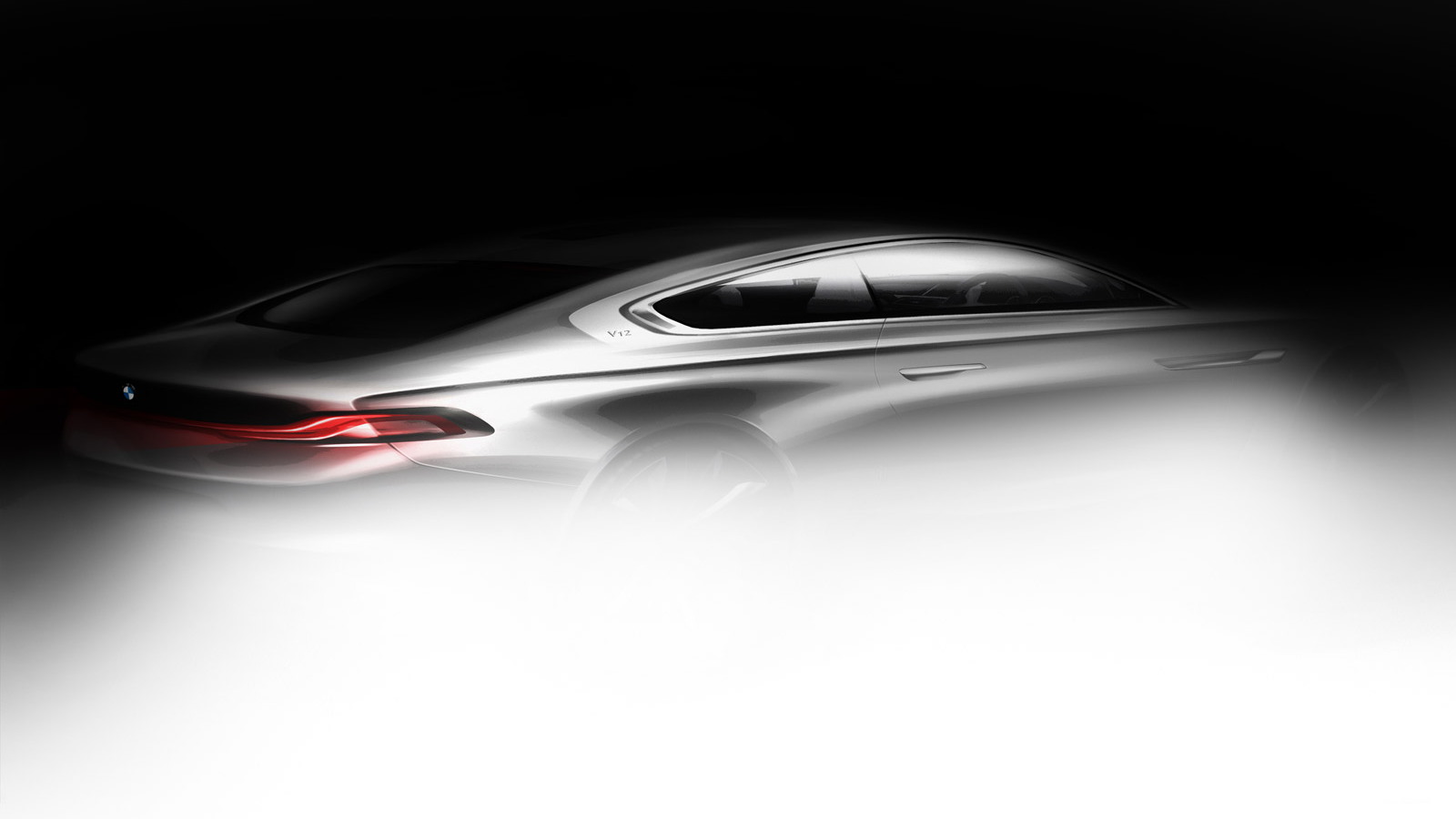 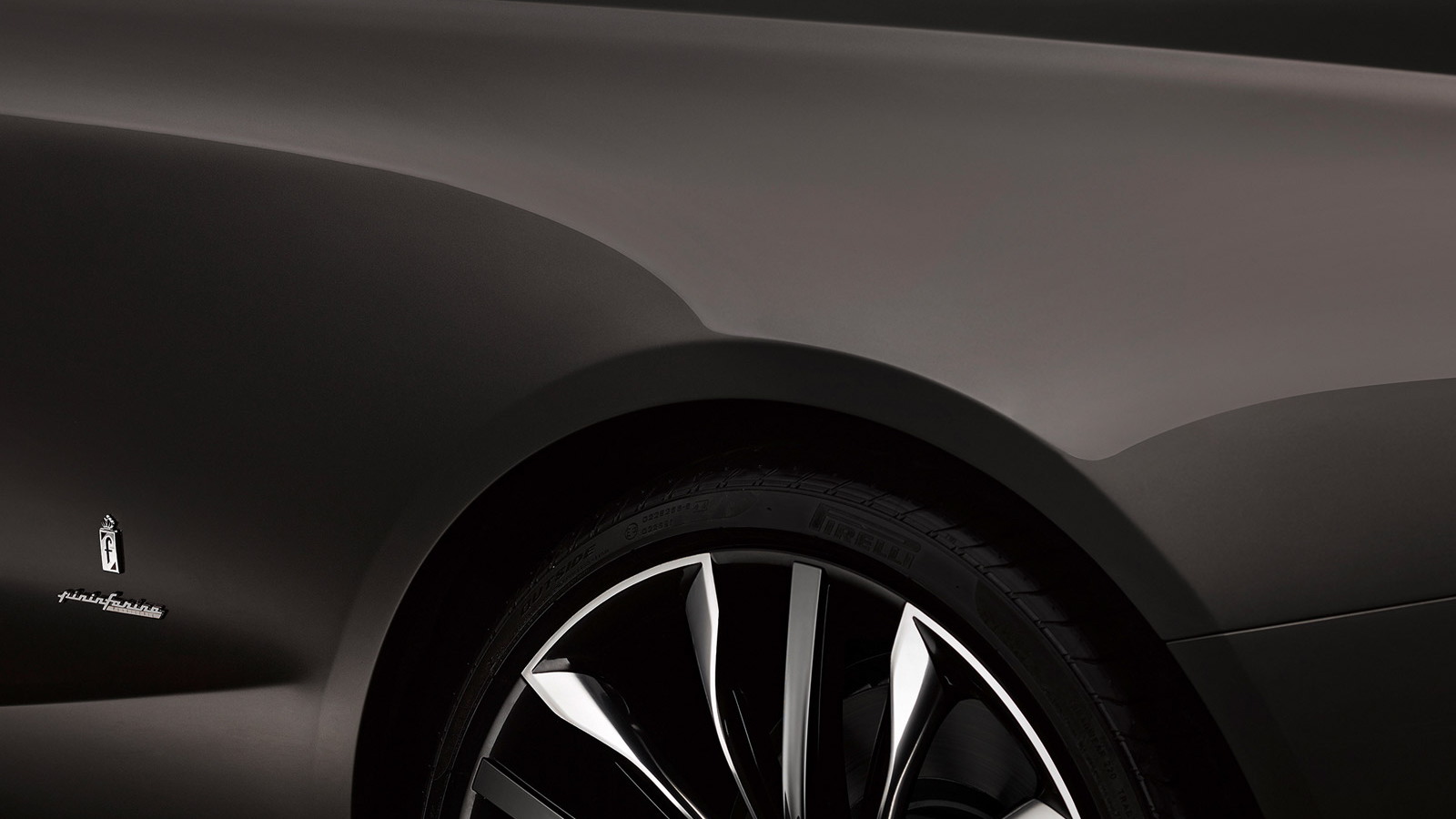 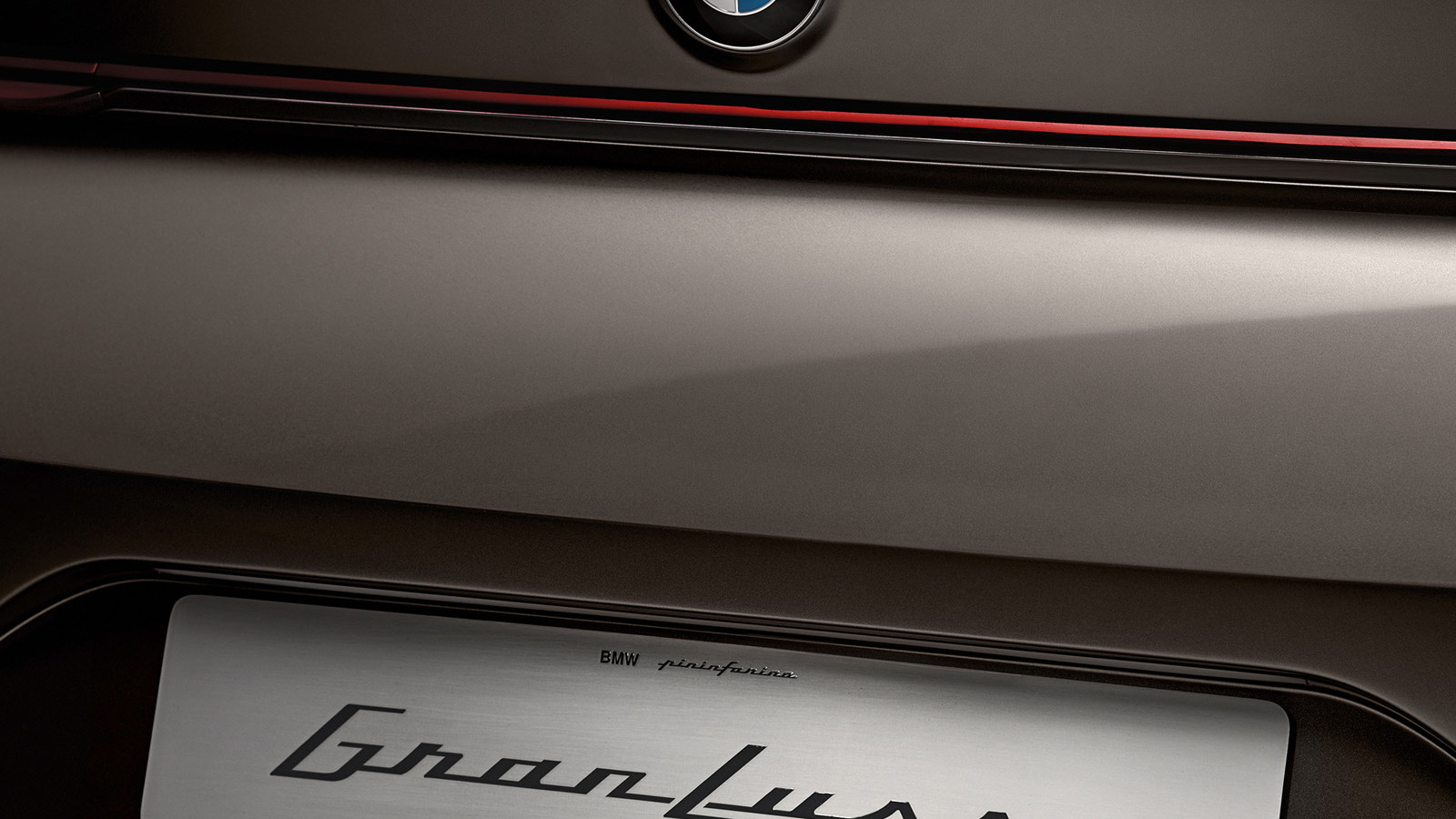 BMW has established a new partnership with legendary Italian design house Pininfarina, the company responsible for some of the greatest performance cars the world has ever known and an expert in elegance and proportion.

To mark the new partnership, the German automaker has commissioned a new coupe concept that it plans to unveil at the 2013 Concorso d’Eleganza Villa d’Este on May 24.

The concept is the BMW Pininfarina Gran Lusso Coupe, the first few images of which are featured here.

The concept is clearly a large coupe, and its badging confirms it is powered by a V-12 engine. This powerplant choice, as well as the overall proportions, conjures up thoughts of a modern-day 8-Series, though its creators stress that it is strictly a one-off.

On the inside, the BMW Gran Lusso Coupe is said to blend themes of elegance and luxury. The minimalist and driver-focused layout of the classic BMW cabin is lent a thoroughly new touch through the influence of Pininfarina, though we’ll have to wait another to week to find out just what that entails.

As for the partnership between BMW and Pininfarina, the respective design approaches of the two firms should encourage fresh creative impulses when merged. Given the similarities between recent BMW designs, there’s no doubt the automaker could do with some new ideas. Hopefully Pininfarina’s penchant for elegance will define the look of BMW’s future cars, too.