The original jeep—the fatigue-green, open-top vehicle sent off to battle—was hardly a sight to behold. Its looks were utilitarian, with headlights designed for easy replacement and an upright body that could be disassembled and rebuilt for easy transport.

It was an implement and an instant success. Like many superheroes, the original jeep has spawned a host of imitators that share its styling, its utility, and its spirit. 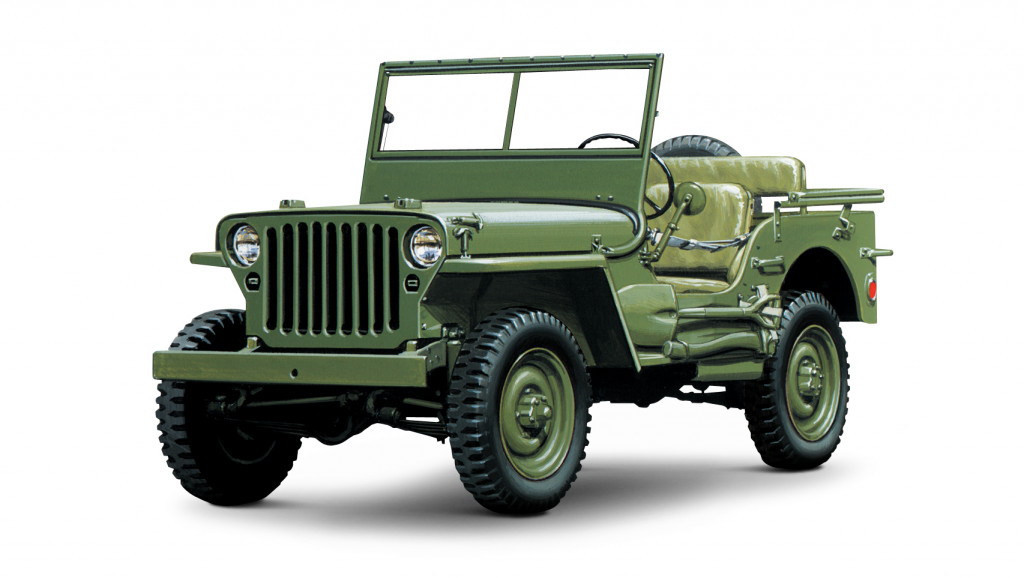 As a military, agricultural, and industrial tool, early Jeeps proved as useful powering American farms as they did hauling goods to market in developing nations. As a result, the original Jeep designs were built under contract across the globe. Jeeps were built in Egypt, in South America, at Kia factories, and most notably by Mitsubishi. Those were official, licensed products, however, and while their makers profited, they set out to copy Toledo’s finest.

Here’s a look at what other automakers have done to imitated the Jeep, if not always with great success. 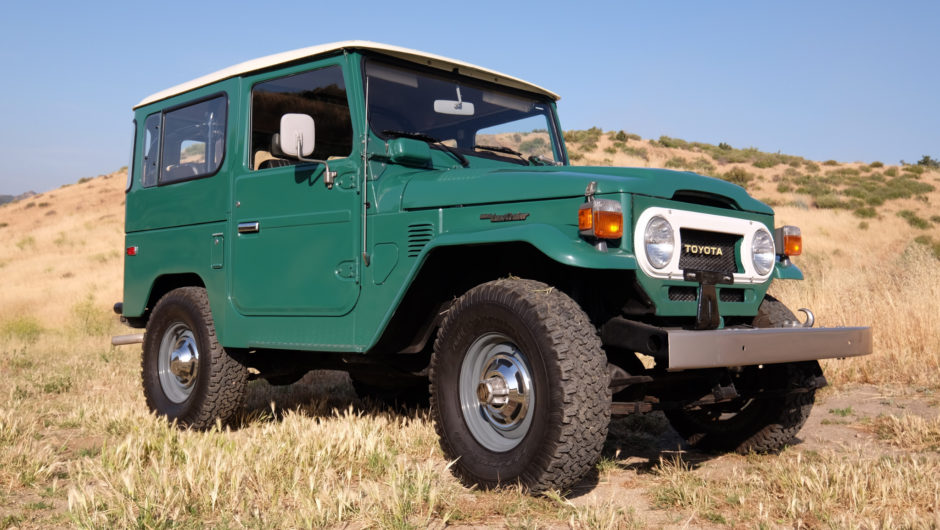 FJ40 Toyota Land Cruiser with just 5,000 miles up for sale

Though the Land Cruiser has carved a name for itself over the last 70 years, it was the first true jeep clone. The Imperial Japanese Army captured a military jeep in 1941 in the Philippines and shipped it home to be studied. The country’s wartime government tasked Toyota with building a four-wheel-drive, open-top vehicle, which would be known as the Toyota AK10.

The truck saw limited wartime use, but it set the stage for Toyota to build a truck under U.S. government contract after World War II. Sensing a need for military vehicles in the Korean conflict, the U.S. Army commissioned Toyota to build Willys-based military trucks. Toyota obliged, and soon offered its own, more powerful and larger version, which would eventually spawn the iconic Land Cruiser FJ40. Today’s $86,000 Land Cruiser sold in U.S. showrooms hardly feels like a Wrangler rival, though the 70-Series Land Cruisers offered in much of the world are more direct heirs to the original Jeep copy. 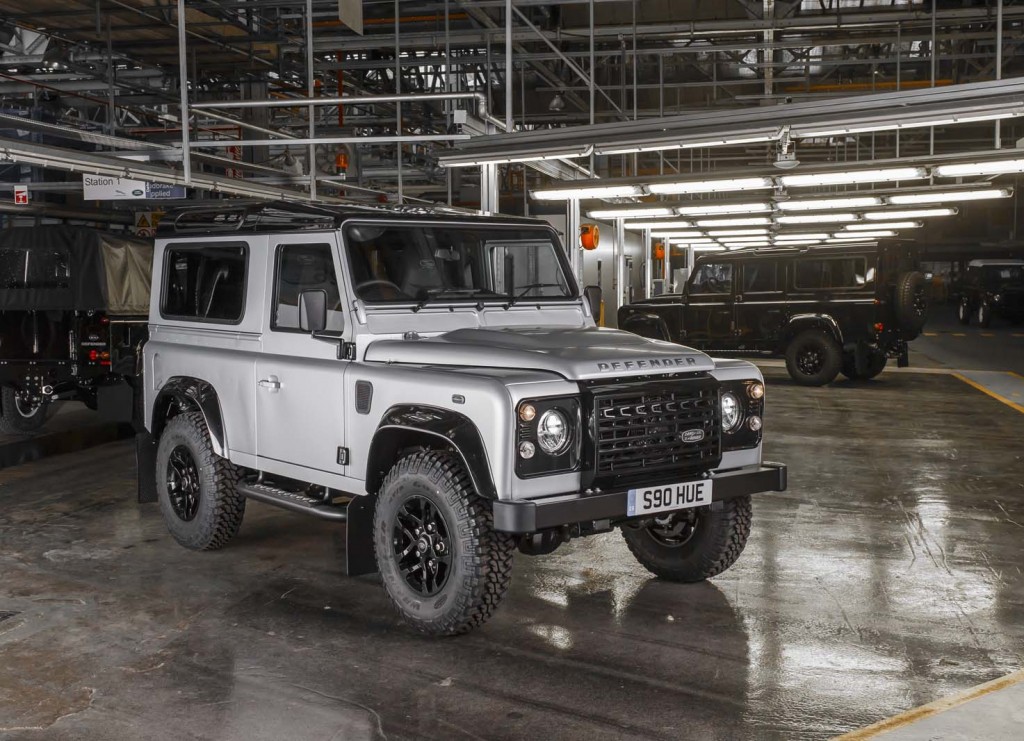 Sensing a postwar need for a farm implement that split the difference between tractor and passenger car, the chief designer at British automaker Rover sketched out a boxy truck so heavily influenced by the American military truck that the first prototype even road on a jeep chassis.

The earliest Land Rovers were painted in various shades of leftover military green. Their bodies were composed of an aluminum-magnesium alloy due to limited steel supply as a result of the war. The simple, boxy truck was intended as a stopgap to help put British farmers back on the road while lining Rover’s coffers with much-needed cash. Seventy years after its first Series trucks impressed farmers, Land Rover has become a definitive luxury good, and the upcoming Defender replacement will share little other than four wheels with the original. 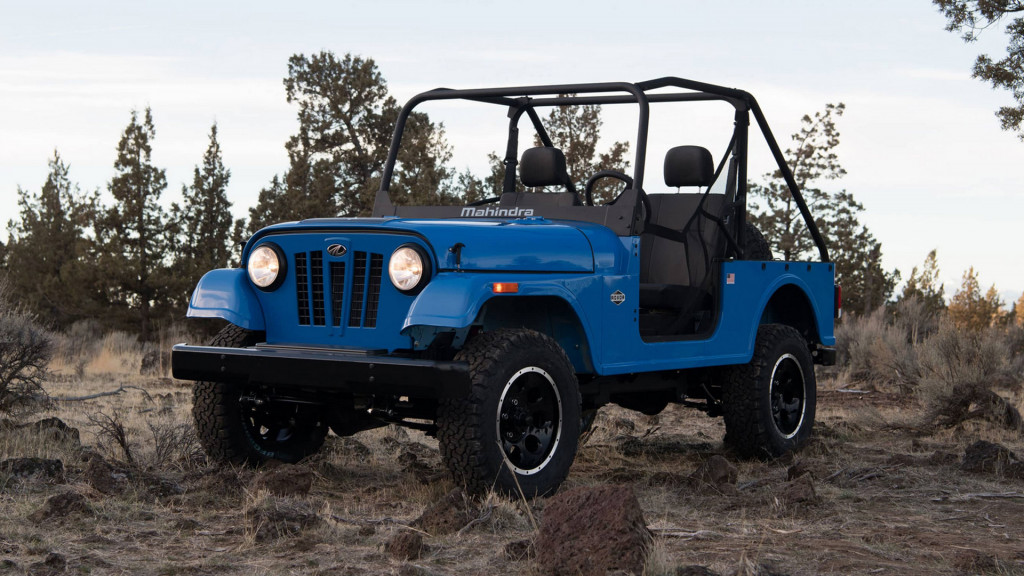 The inspiration for the Mahindra Roxor is obvious, and that hasn’t made the folks at Jeep happy. The Roxor looks like a Jeep CJ-7, albeit a 4/5ths-scale one with a wonky grille. Indian conglomerate Mahindra didn’t stumble on the Jeep design by accident, however. The company has a long history of building Jeep-designed vehicles under contract for use in certain parts of the world.

The Roxor gets the CJ-7’s elongated proportions just right, and its leaf-sprung solid axles underneath look reasonably authentic. Under its hood, the Roxor is motivated by a 63-horsepower 2.5-liter turbodiesel, which isn’t enough to make the 3,000-pound 4x4 a tire burner. But that shouldn’t matter since the Detroit-built Roxor isn’t legal for road use in the U.S., except in areas where golf carts can be driven at moderate speeds.

Jeep and Mahindra are deep in a legal dispute that hasn’t stopped this Indian CJ-7 clone from being sold in the U.S., albeit through ATV stores and not car dealers. 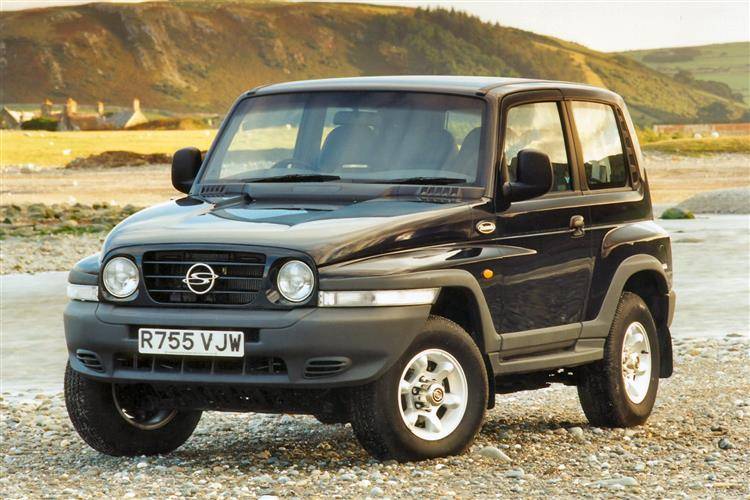 Its name doesn’t exactly roll off the tongue, but the SsangYong Korando’s looks are awfully familiar. A complicated relationship between Jeep, the U.S. Army, and South Korea-based Ha Dong-hwan Motor Workshop saw the Jeep CJ-7 built under contract beginning in the late 1970s at a small assembly plant not far from Seoul.

Then-Jeep parent AMC in 1978 pulled out of the deal, leading SsangYong to simply rotate the seven vertical-slot grille design and keep building CJ-7-like vehicles. A second-generation model arrived with Jeep-esque styling—and retained the sideways grille—in the mid-1990s with Mercedes-Benz power under its hood. 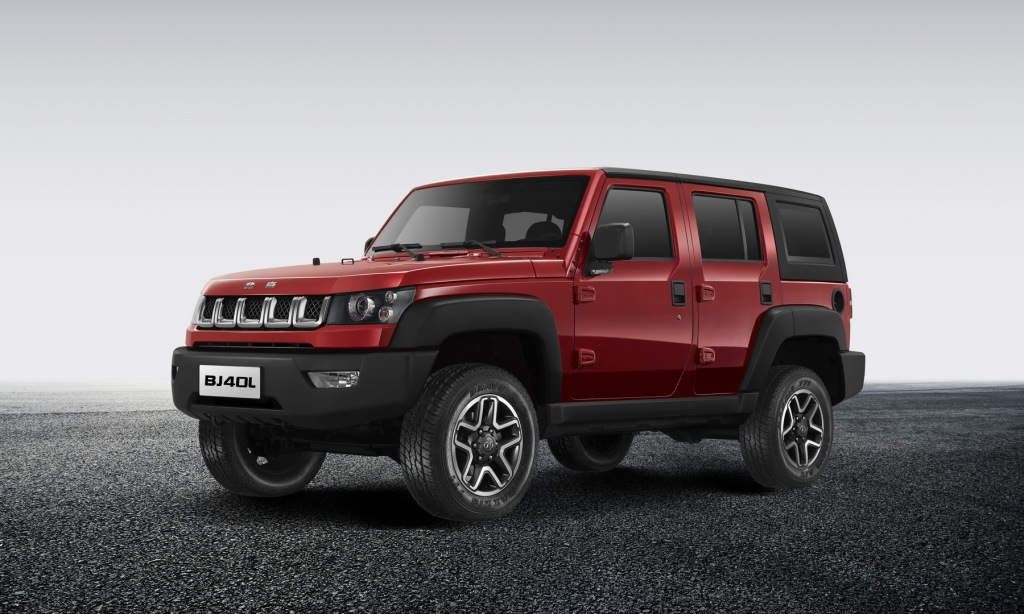 The BAIC BJ40 has no Jeep lineage in its family tree. Instead, this Chinese copycat arrived at the 2010 Beijing Motor Show and was heralded by its maker for its rugged looks and removable top. The Jeep Wranglers sitting across the show floor made the same claims, of course.

Lax trademark enforcement in China hasn’t slowed the BJ40, either. The Jeep lookalike is now sold as close to home as Mexico. 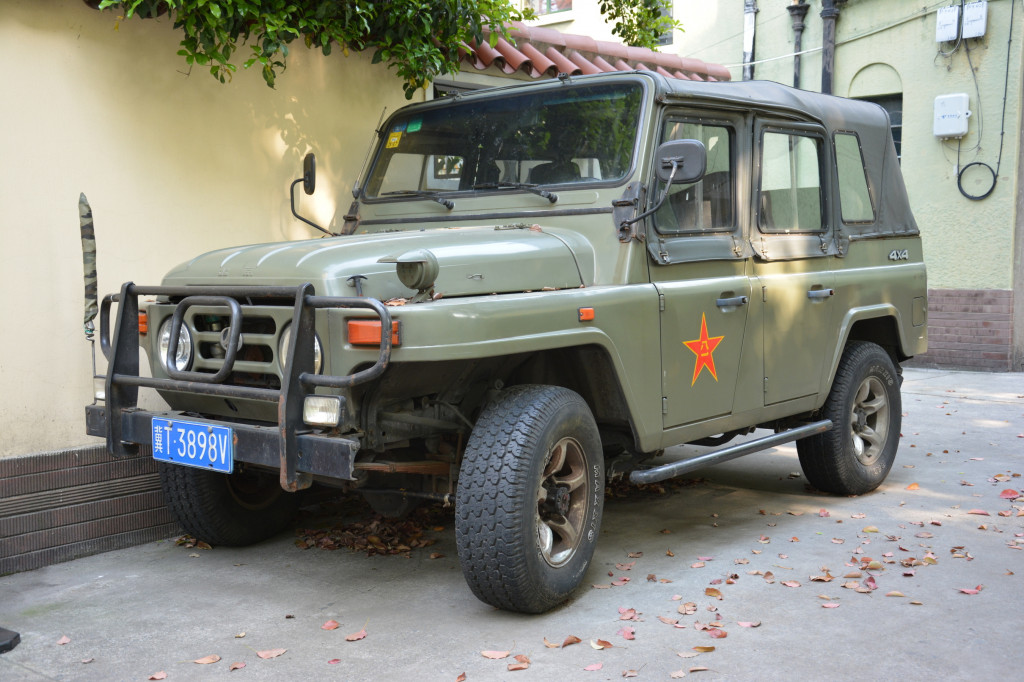 Let’s not forget that the BJ name (which BAIC claims stands for BeiJing) was applied to an official model called the Beijing Jeep that was the first western car built under license in China. The original incarnation of Beijing Jeep was a legitimate partnership between AMC and the Chinese government. The plant first built Soviet-designed military-oriented trucks with Jeep-like grilles before eventually building the boxy Cherokee for local consumption.

In 1985, China was a highly regulated market, but the Beijing Jeep played a major role in transitioning the Chinese economy. As a result, the Jeep brand has panache in China, and Jeep even sells the market-exclusive Commander and Grand Commander crossover SUVs there.

Follow along with us as we explore what Jeep means and how an icon changed the world.