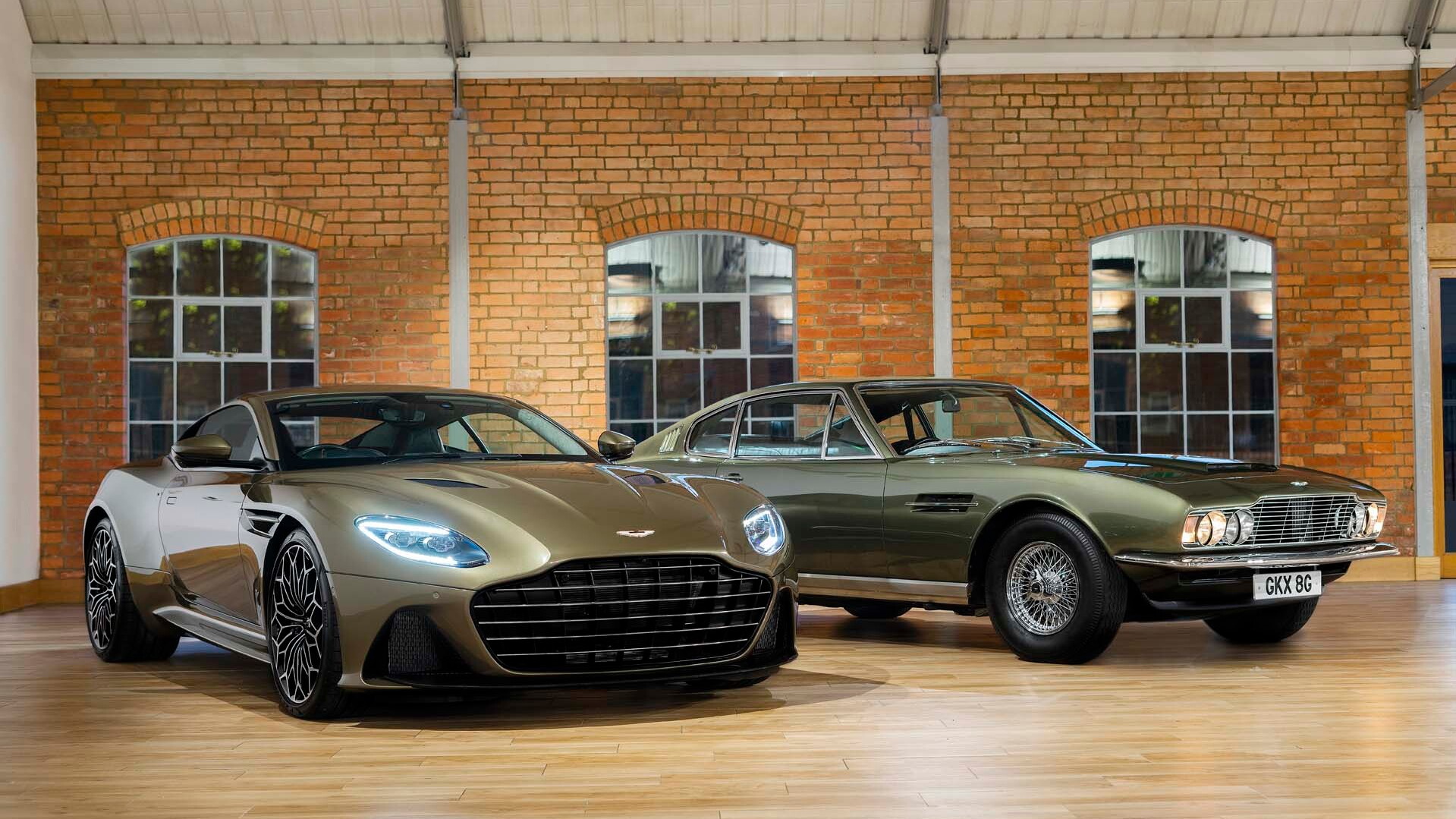 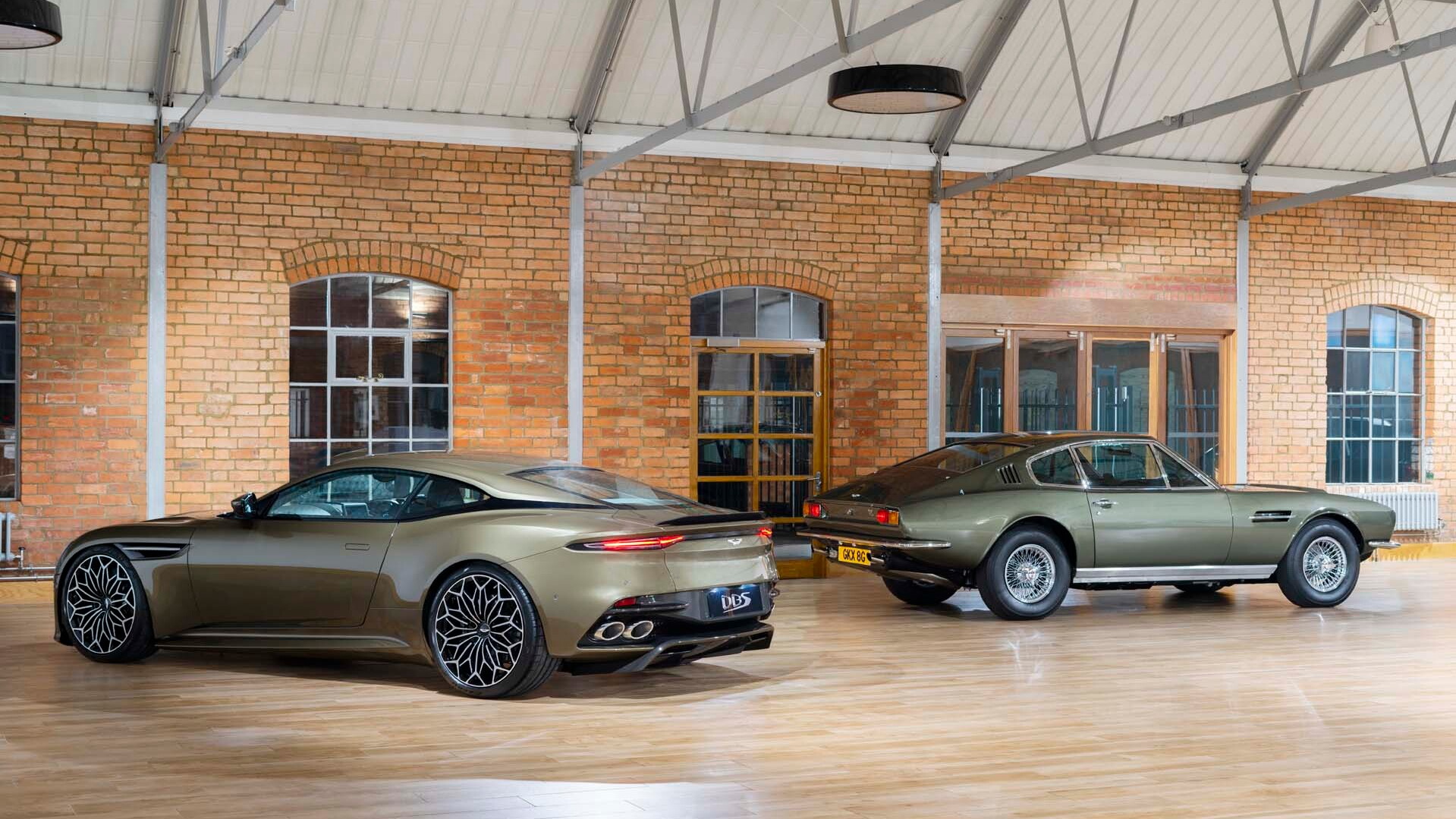 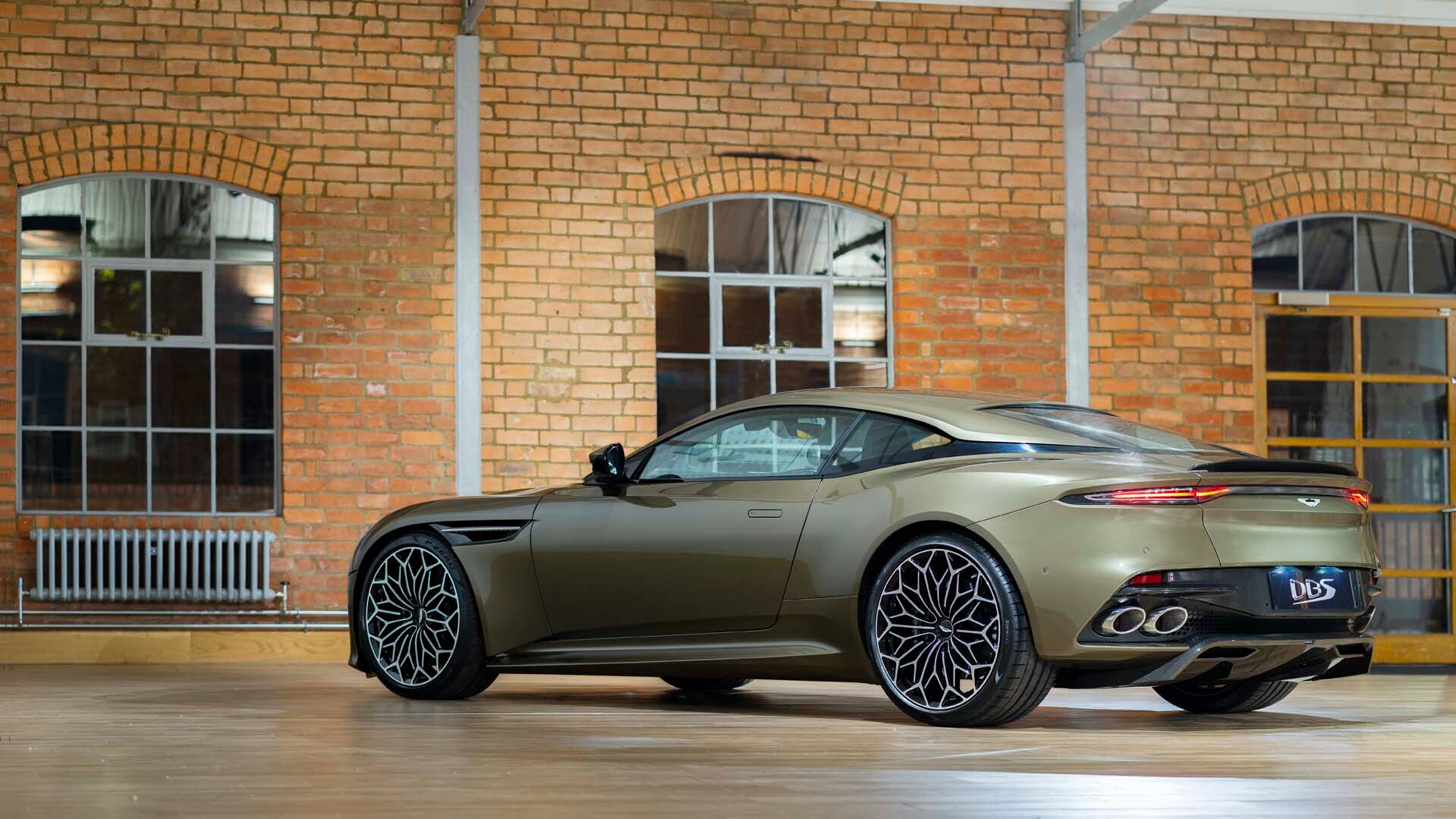 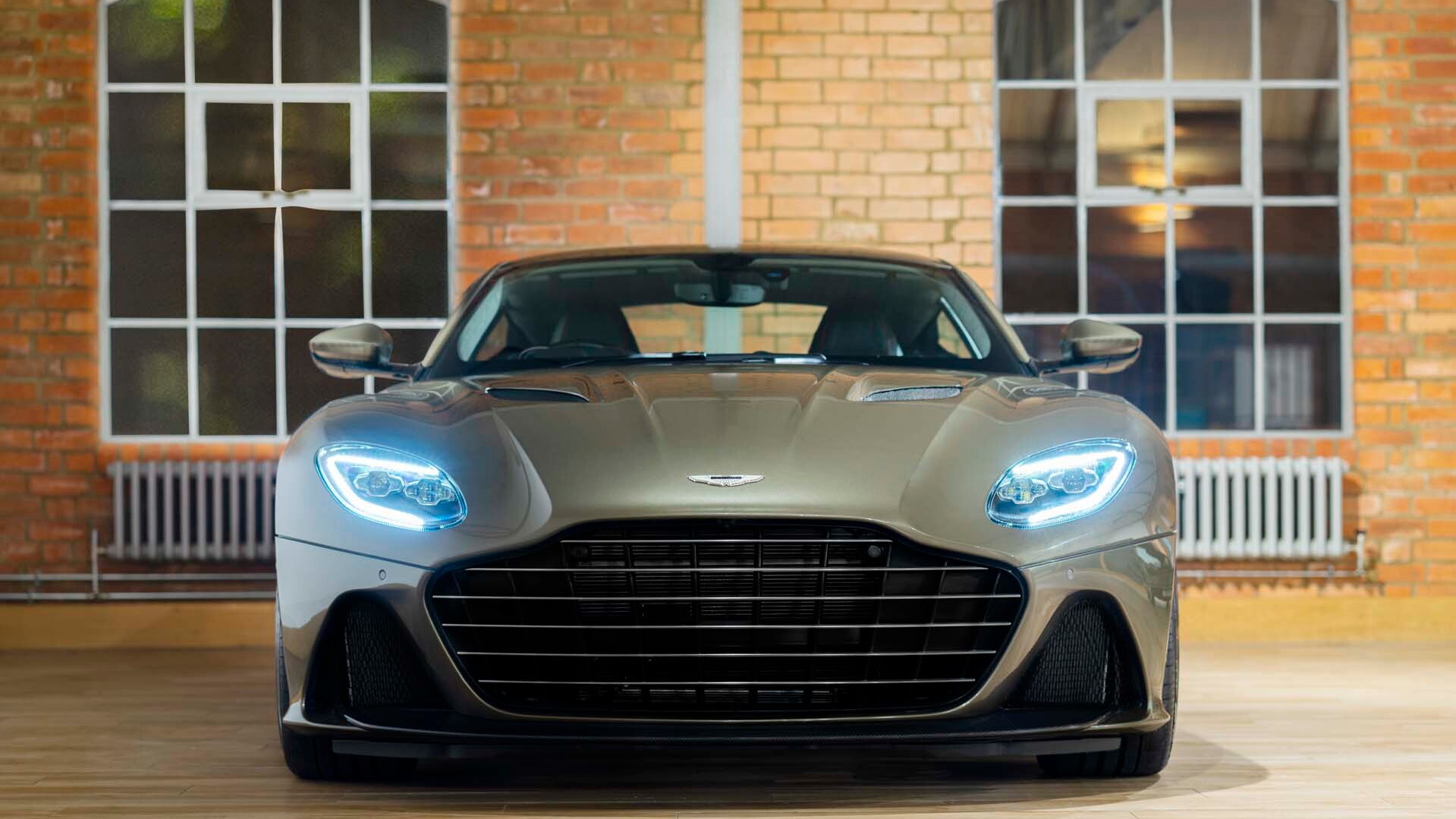 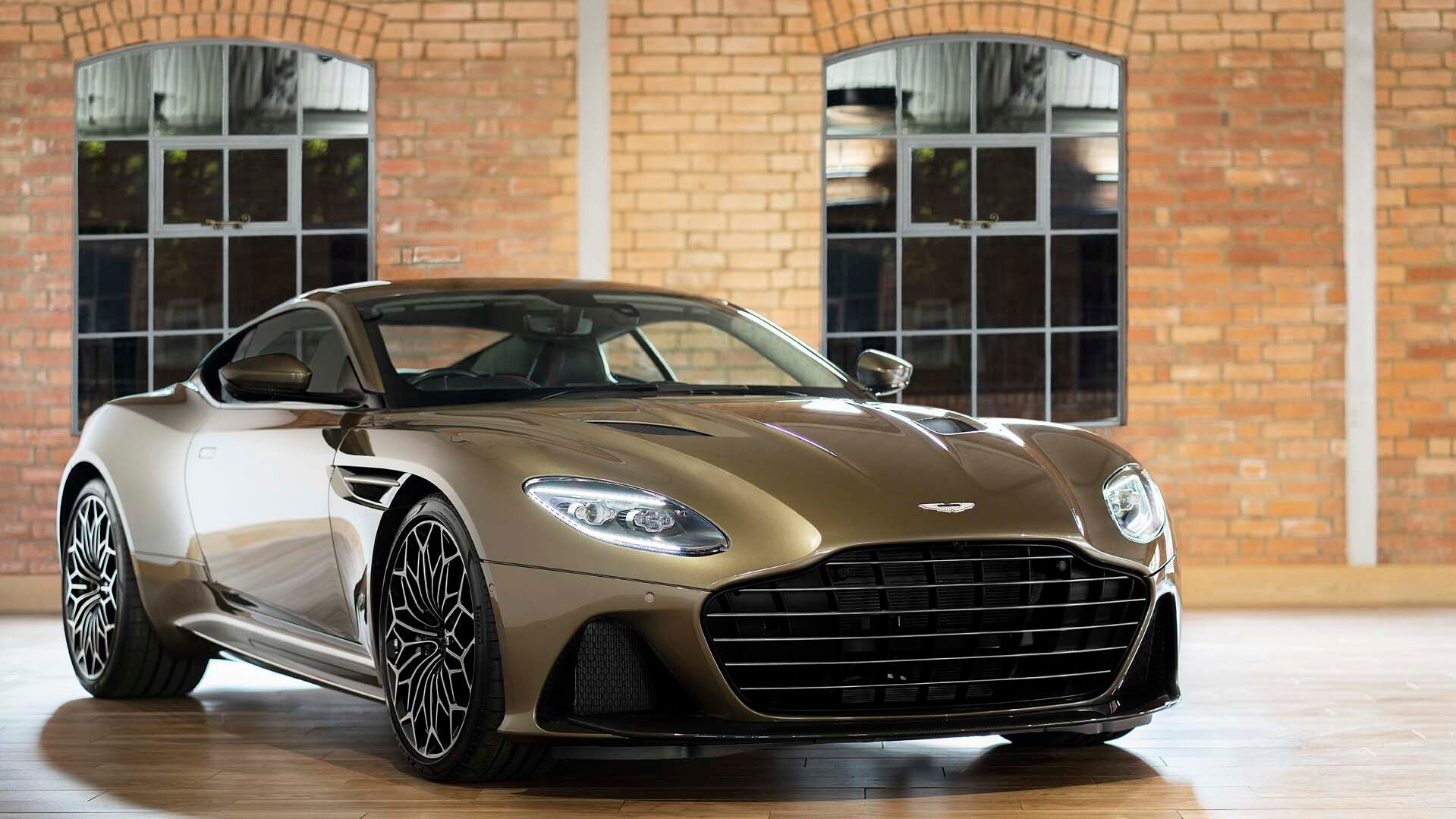 Everyone recalls the Aston Martin DB5 that starred in several James Bond films, with the appearance in 1964's Goldfinger arguably the most famous. Aston Martin is even in the process of building exact replicas of this early movie car, complete with spy gadgets.

However, the DB5 isn't the only Aston Martin driven by Bond in those early films. There was also an original DBS. It appeared in 1969's On Her Majesty’s Secret Service, the one that saw Bond, played by George Lazenby, actually get hitched. The marriage didn't last long as Bond's wife, Tracy, played by Diana Rigg, is killed at the end. She is shot while sitting in the DBS.

Now, 50 years on since the movie's release, Aston Martin has revealed a special edition based on the modern DBS Superleggera designed to honor the original DBS on screen. The special edition features the same olive green exterior. The car also dons exposed carbon fiber aero parts, a unique wheel design, and a unique version of the DBS grillle with six bright horizontal strips.

The interior of the car is trimmed in black leather, accented by gray Alcantara, as in the DBS movie car. There are also a few red touches, which were inspired by the red glovebox in the movie car. It's where Bond stored his telescopic-sight rifle. Buyers will also be able opt for a special drinks case that fits two bottles of champagne and four champagne flutes.

There aren't any changes to the mechanicals. The engine is the same 5.2-liter twin-turbocharged V-12 in the regular DBS Superleggera, rated at 715 horsepower and 664 pound-feet of torque. It connects to a rear-mounted 8-speed automatic via a carbon fiber propshaft and spins the rear wheels only.

Just 50 of the special DBS Superleggeras are destined for production, with the first examples to be delivered in the fourth quarter of 2019. Pricing is set at 300,007 British pounds (approximately $381,600) and it isn't clear if any of the cars will be allocated for customers in the United States.