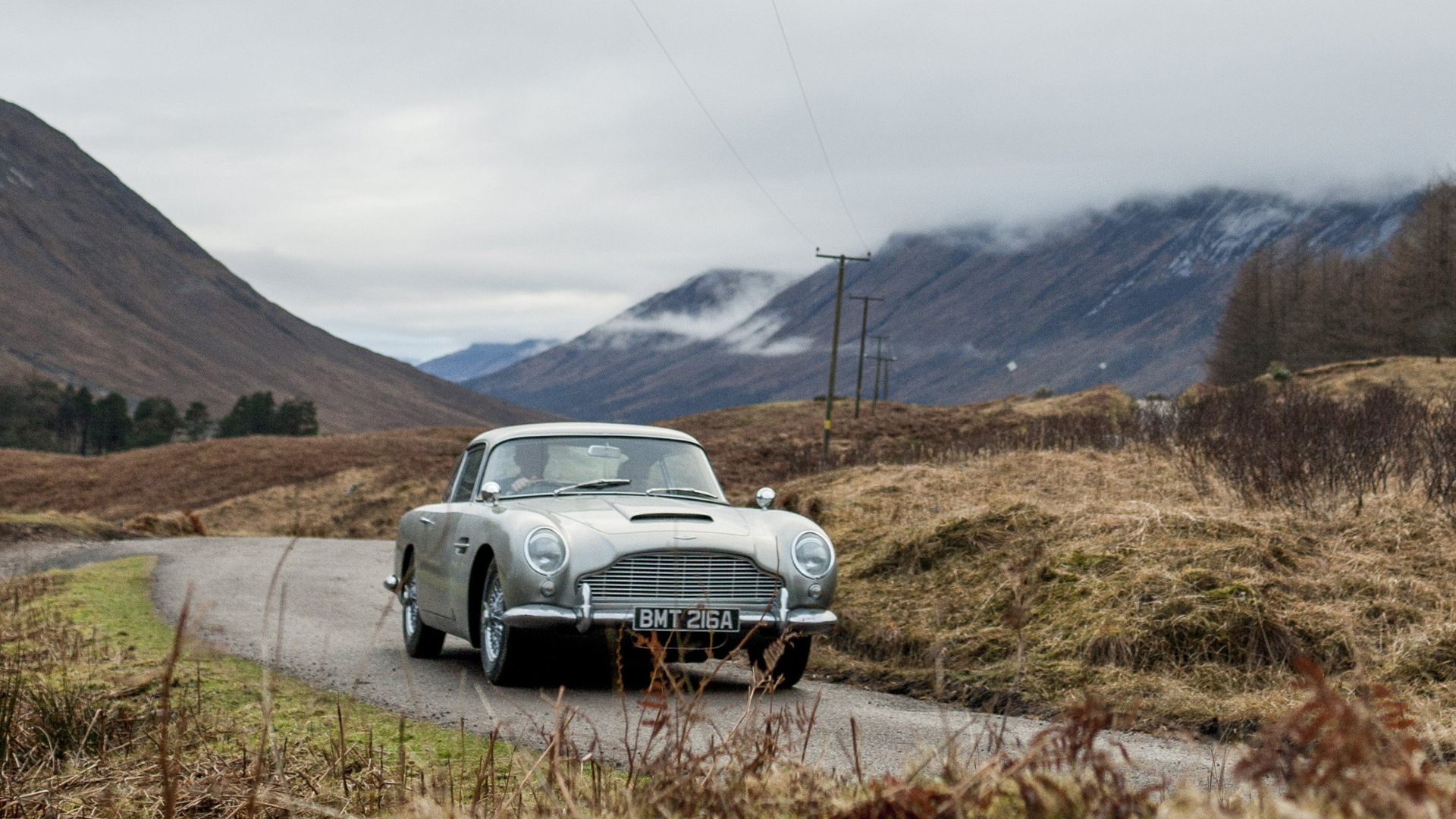 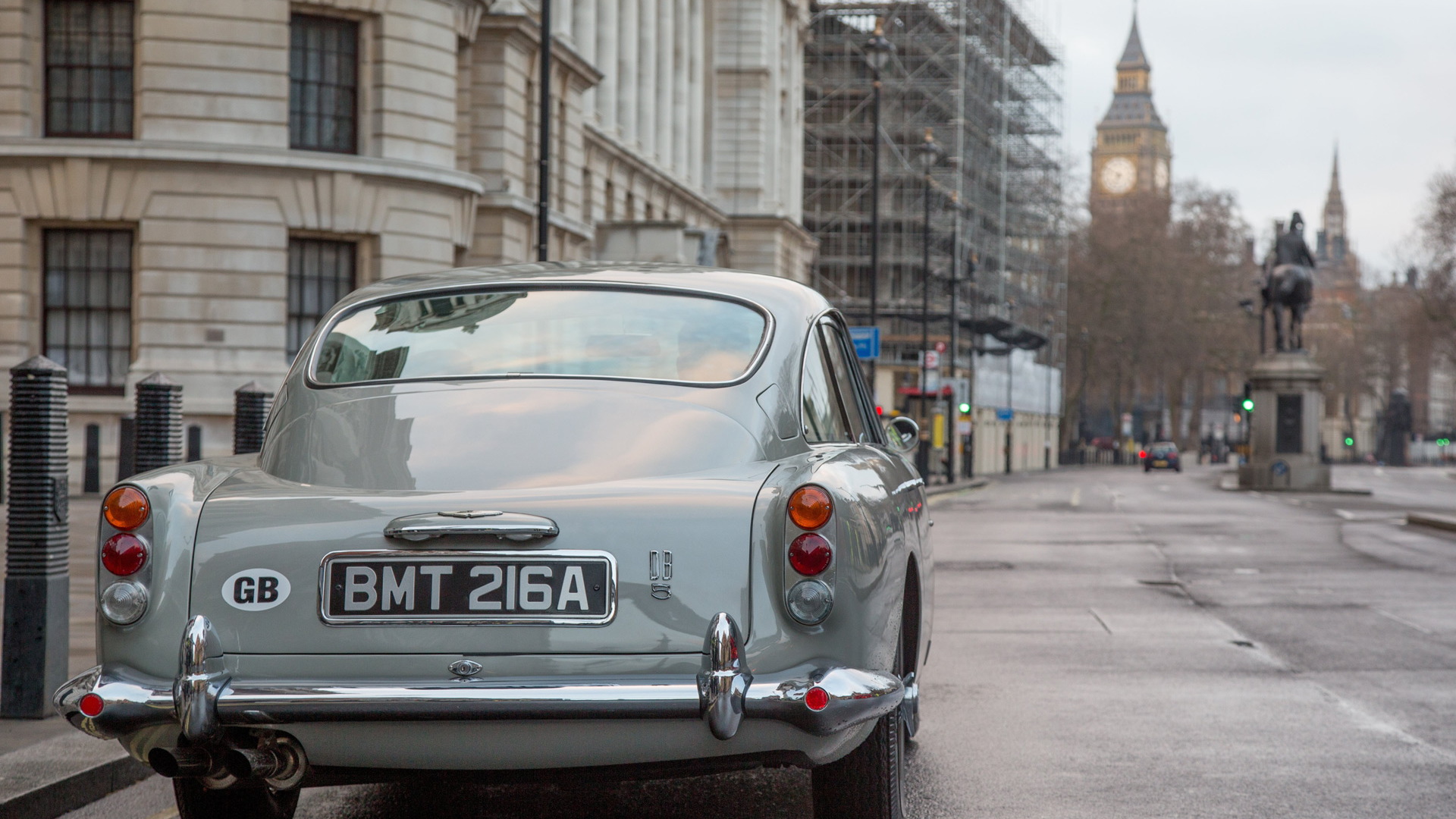 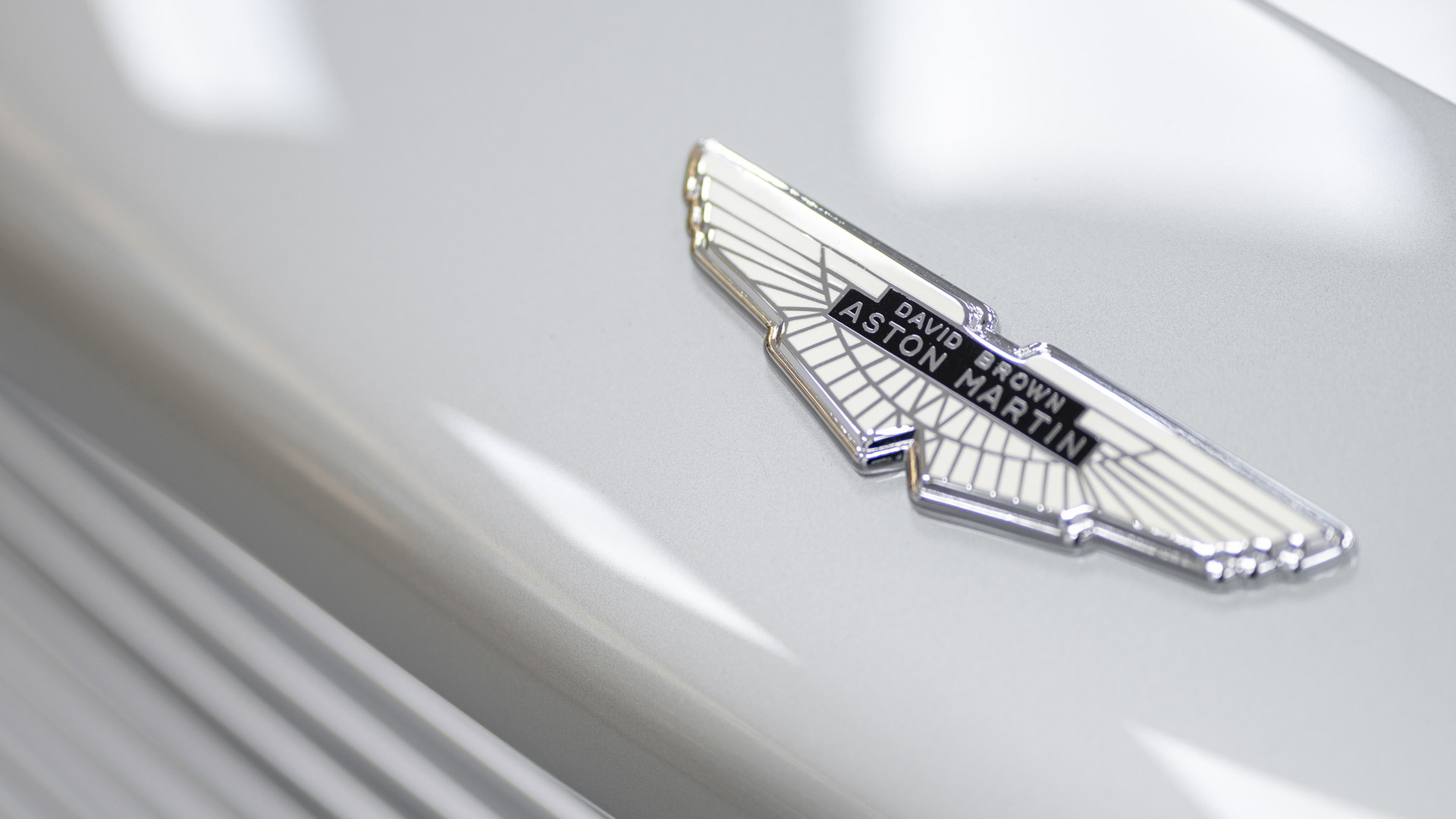 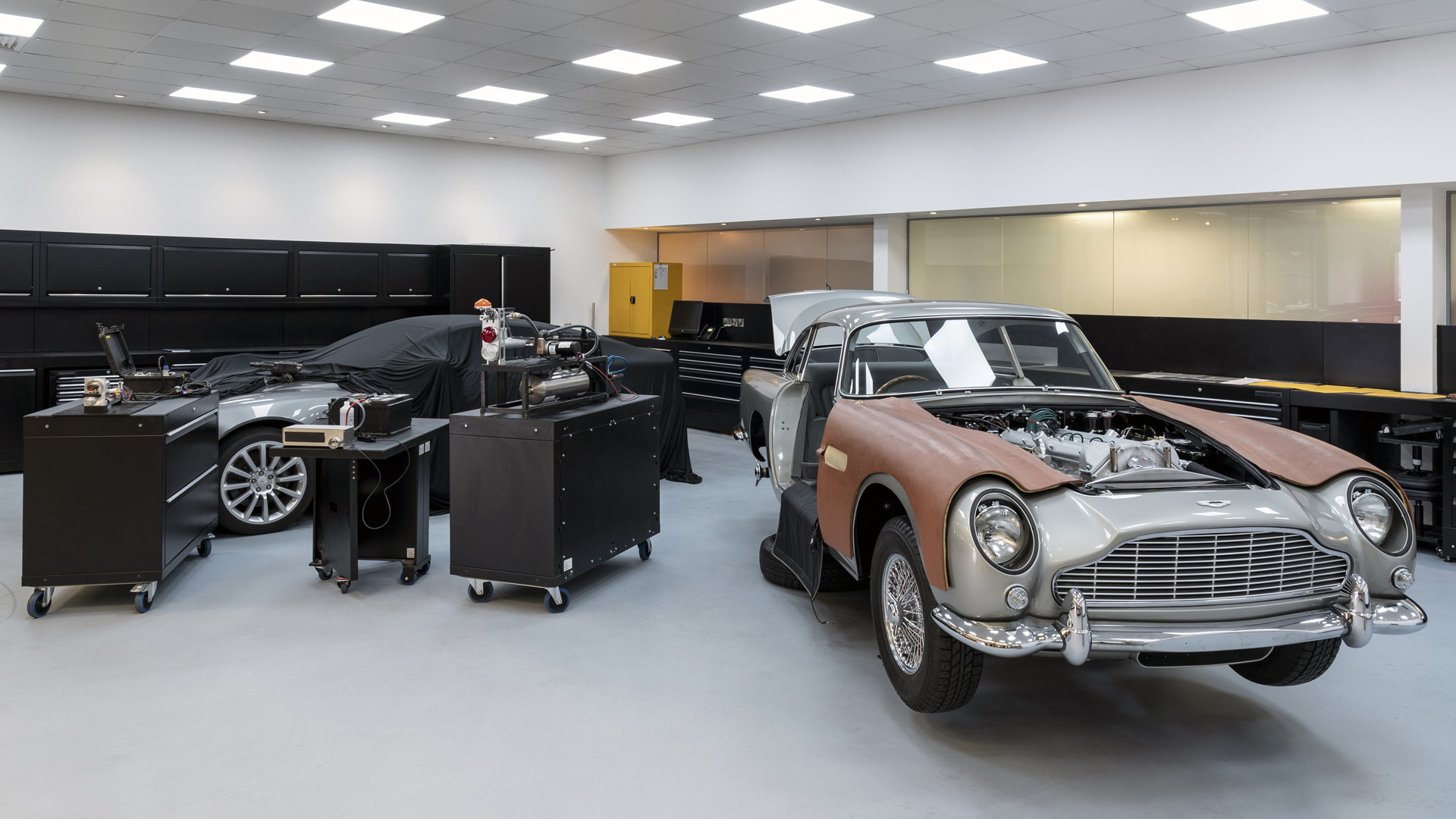 To many, 1964's “Goldfinger” is arguably the greatest of all the James Bond films, but for car enthusiasts, it isn't the performance of Sean Connery as 007 that excites the most but rather the set of wheels he drives: an Aston Martin DB5. Now well-heeled Bond fans have the chance to own a DB5 just like the one in the movie.

Aston Martin announced last August that it will build a run of new DB5s built to the same spec as the “Goldfinger” cars. This means including all of the gadgets devised by Q and this team. Well, almost all as we doubt Aston Martin will install an ejection seat.

Work on the cars is currently underway ahead of start of deliveries in 2020 and Aston Martin has given a look at the development of some of the gadgets. In developing them, Aston Martin worked closely with EON Productions, the production company behind the James Bond movie franchise, as well as Oscar-winning special effects honcho Chris Corbould, who's been involved with 14 of the movies.

In a video released on Tuesday, Corbould shows the car's revolving number plate, rear smoke screen, oil slick delivery system, and machine guns in action. Naturally, some of the gadgets, like the guns, will be simulated only. Other gadgets will include a bullet resistant rear shield, battering rams front and rear, a radar screen (simulated), and an under-seat weapons storage tray.

To further maintain authenticity, the cars will be built at Aston Martin's former plant in Newport Pagnell, which today serves as the Aston Martin Works heritage center. The plant is where Aston Martin built the original run of 898 DB5s. For the new “Goldfinger” cars, Aston Martin will build 25 for customers and a further three examples: one each for the collections of Aston Martin and EON Productions plus another to be auctioned off for charity. The price is set at 2.75 million British pounds (approximately $3.5 million) and the cars in the form they'll be delivered won't be street legal.

There were two DB5s used during filming of "Goldfinger." One was sold at auction in 2010 for $4.1 million. The other was stolen from an owner in Florida in 1997 and rumored to be somewhere in the Middle East.