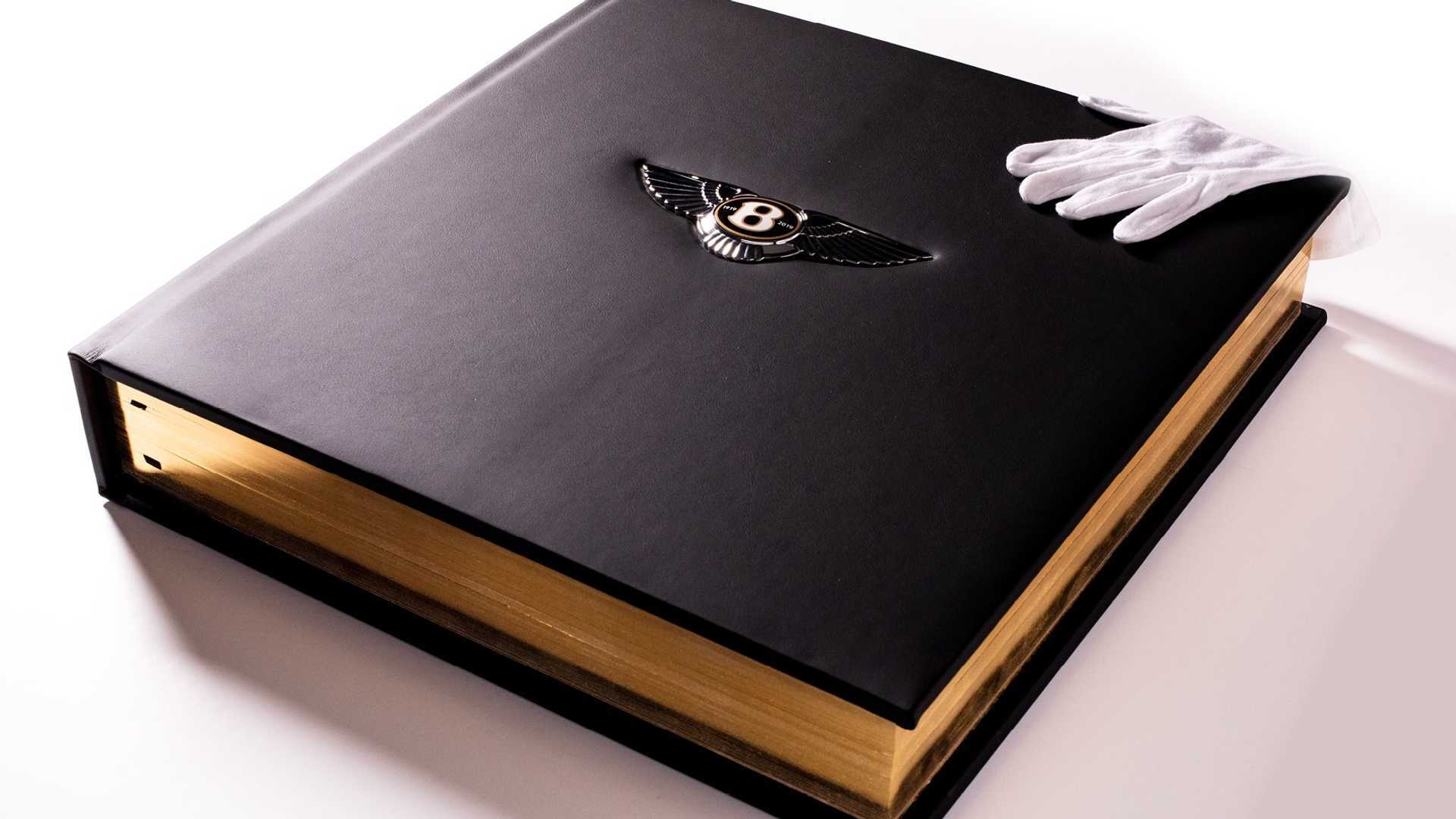 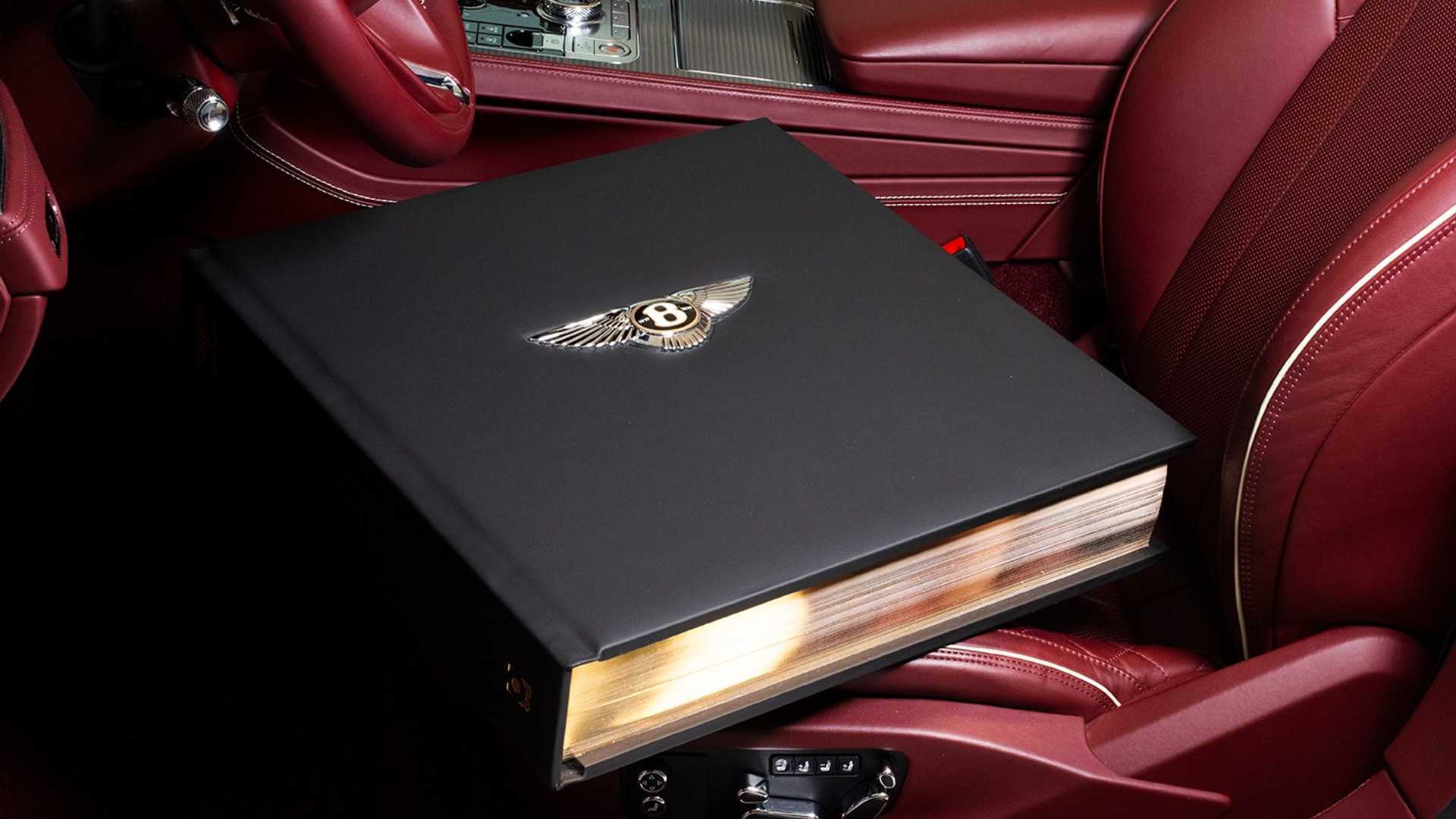 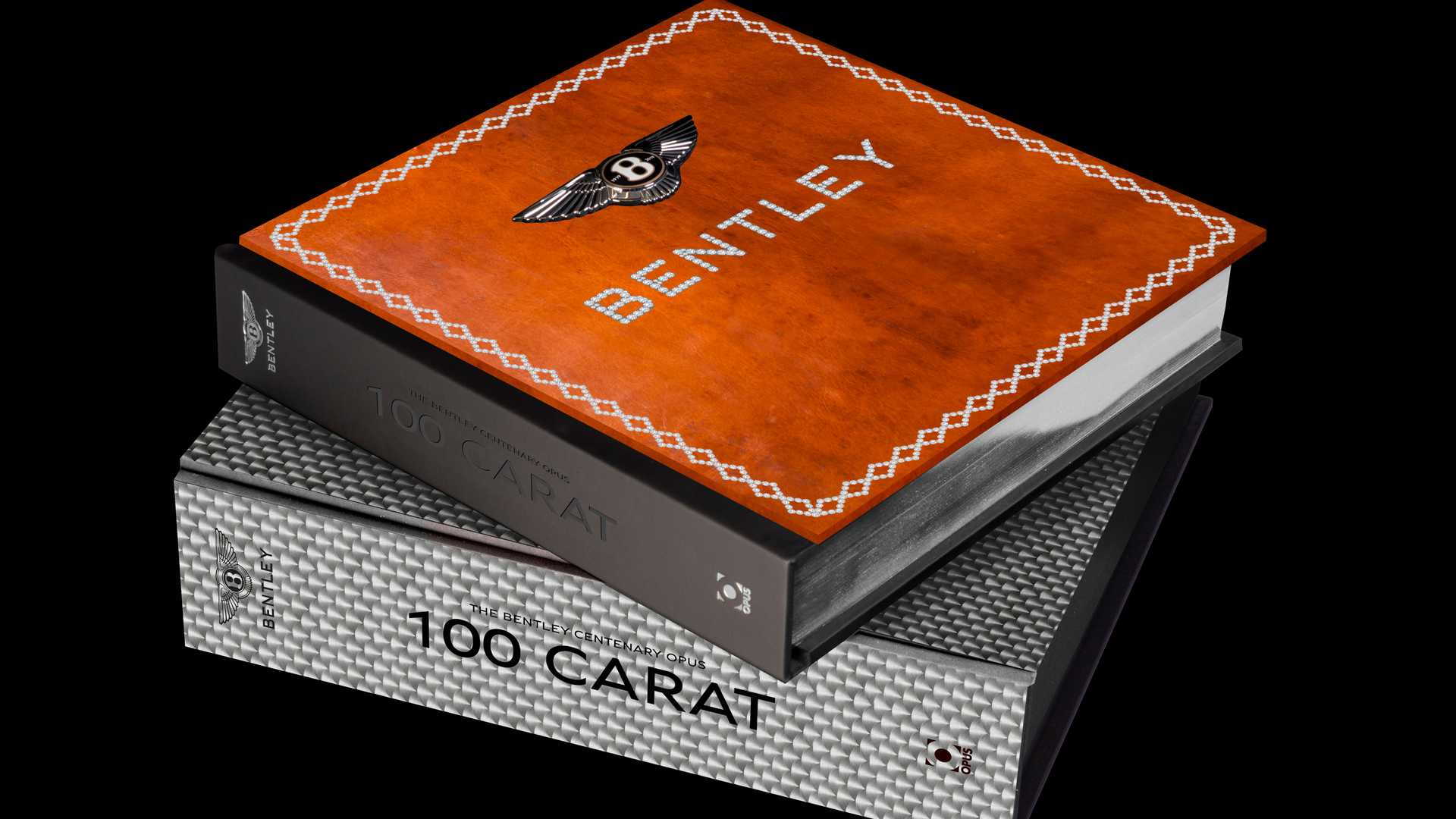 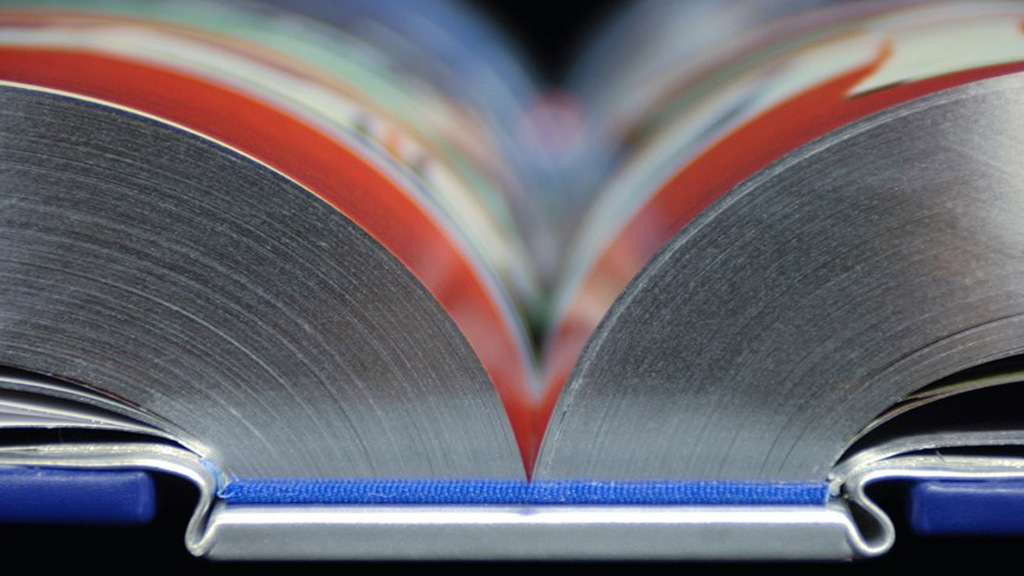 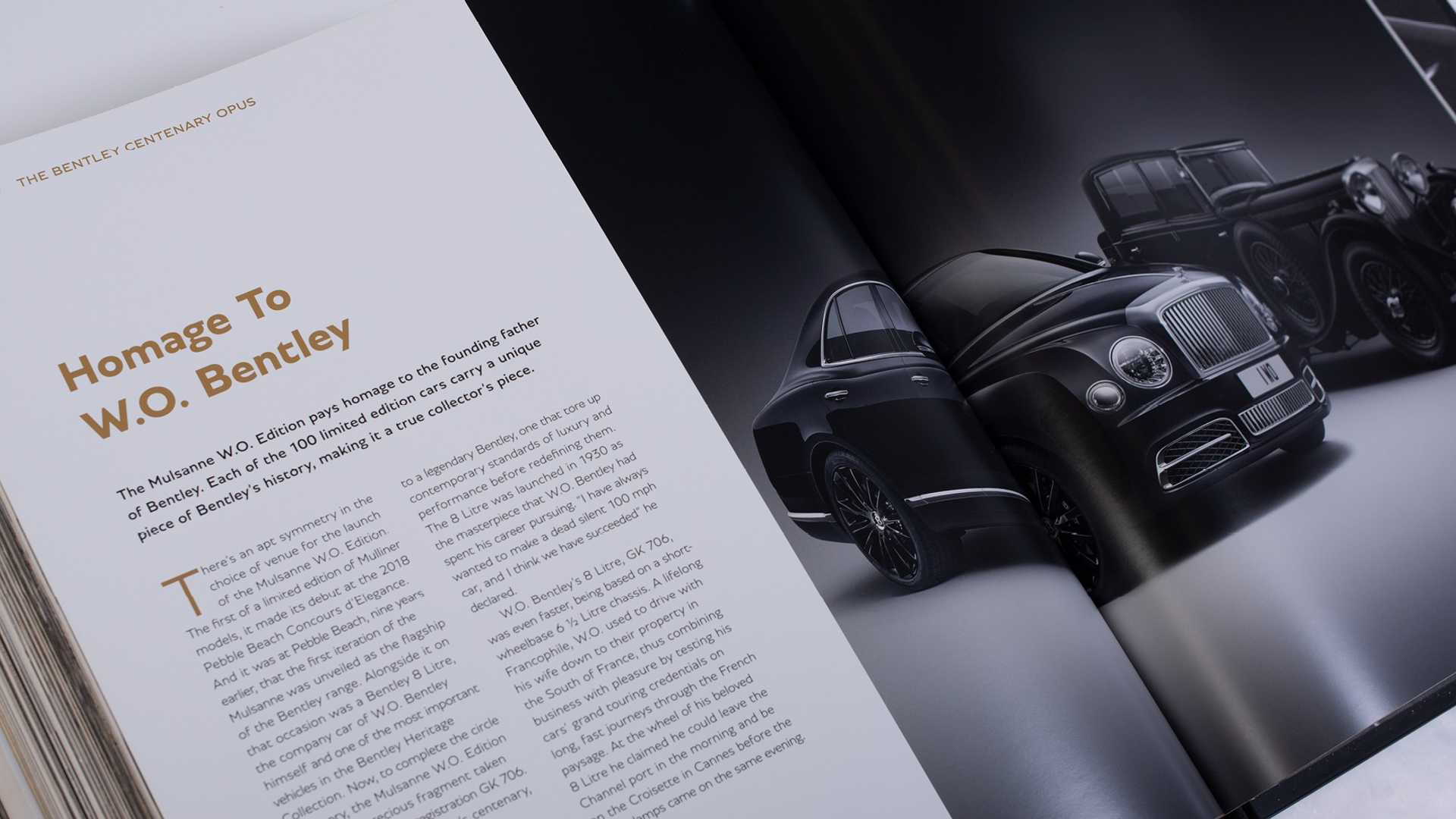 Bentley is celebrating the 100th anniversary of its founding this year and one of the highlights planned is the launch of a special book, an opus of stories and photographs that detail Bentley's past and also its future.

How much content are we talking about? The book, referred to as “The Bentley Centenary Opus,” weighs more than 66 pounds, and the pages measure over 1.5 feet long to ensure the included images are portrayed with the finest detail. Some sections feature special fold-out sections with photos stretching 6.5 feet in length.

The book is limited to 500 copies worldwide, and you don't have to be a Bentley customer to reserve one. You don't have to be a multimillionaire, either, as the price starts at $3,800. This is for the standard Centenary Edition which will be lined in the same leather used in Bentley's cars and feature the signature of the brand's design boss, Stefan Sielaff.

Above this is the Mulliner Edition which will set you back $16,000. Just 100 of these will be produced and each will come with a hand-made clamshell case with an engine spin finish. The Mulliner Edition will also come with the signature of Bentley CEO Adrian Hallmark, plus a portion of rubber from the left front tire of the Bentley Speed 8 that won overall at the 2003 24 Hours of Le Mans.

Finally, for those individuals with serious cash to splurge, there's the Carat Edition which is priced at $250,000, or about $30,000 more than the starting price of a Bentley Continental GT. Just seven of these will be produced and each will feature 100 carats of diamonds on the front cover.

Bentley has more in store for its centennial. The brand has shown a special Mulsanne limited to 100 units, each featuring a slice of the original crankshaft that featured in the 1930 8 Litre owned by company founder Walter Owen (W.O.) Bentley. And every model Bentley builds this year can be fitted with special touches celebrating the centennial.

There will be new cars, too. A redesigned Flying Spur is in the pipeline and Bentley is also tipped to unveil a new concept car and even an EV.

It was in 1919 that W.O. Bentley registered the Bentley brand and showed off the company's first chassis at that year's London auto show. Deliveries of the first cars based on the chassis would commence the next year.