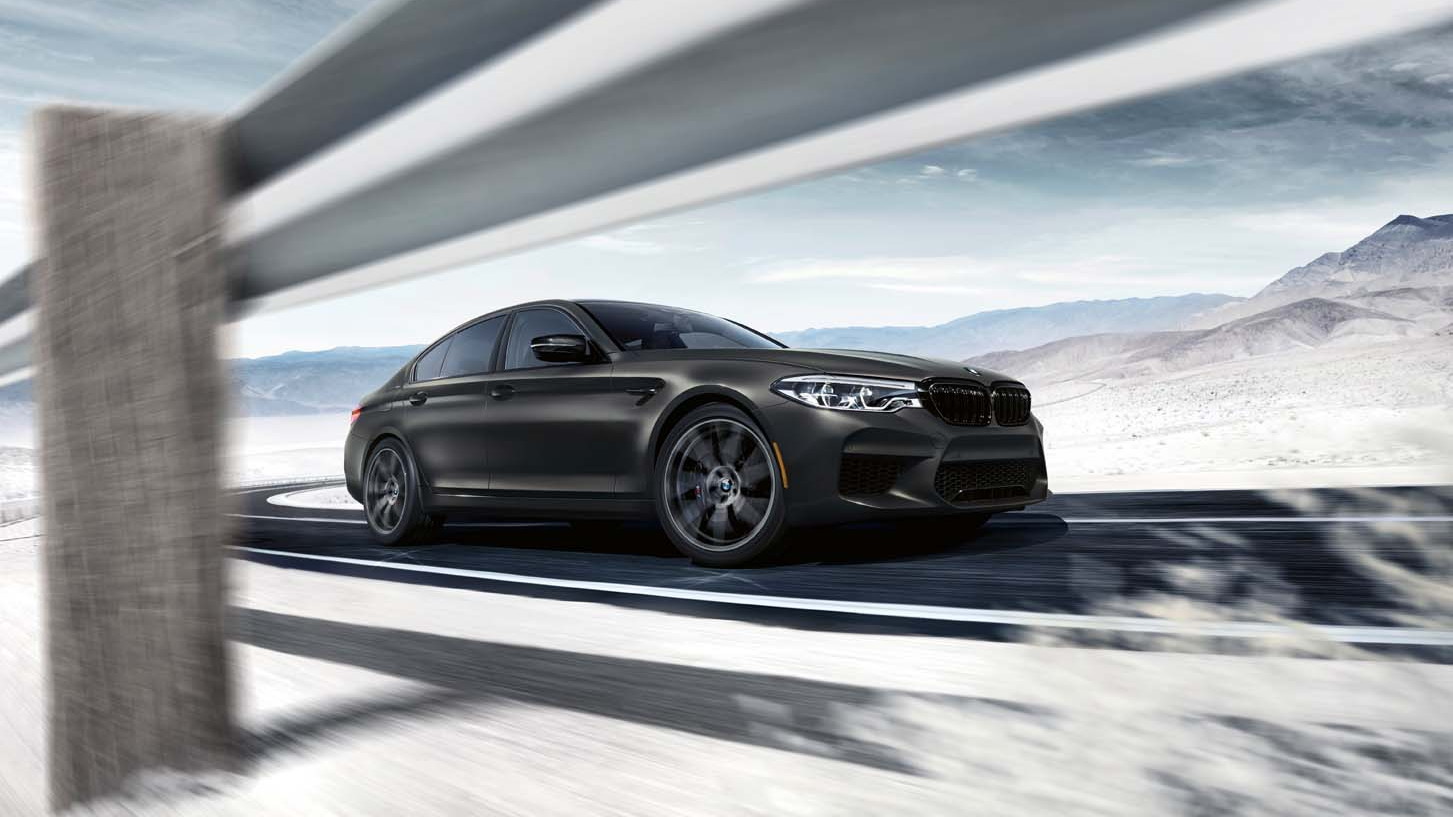 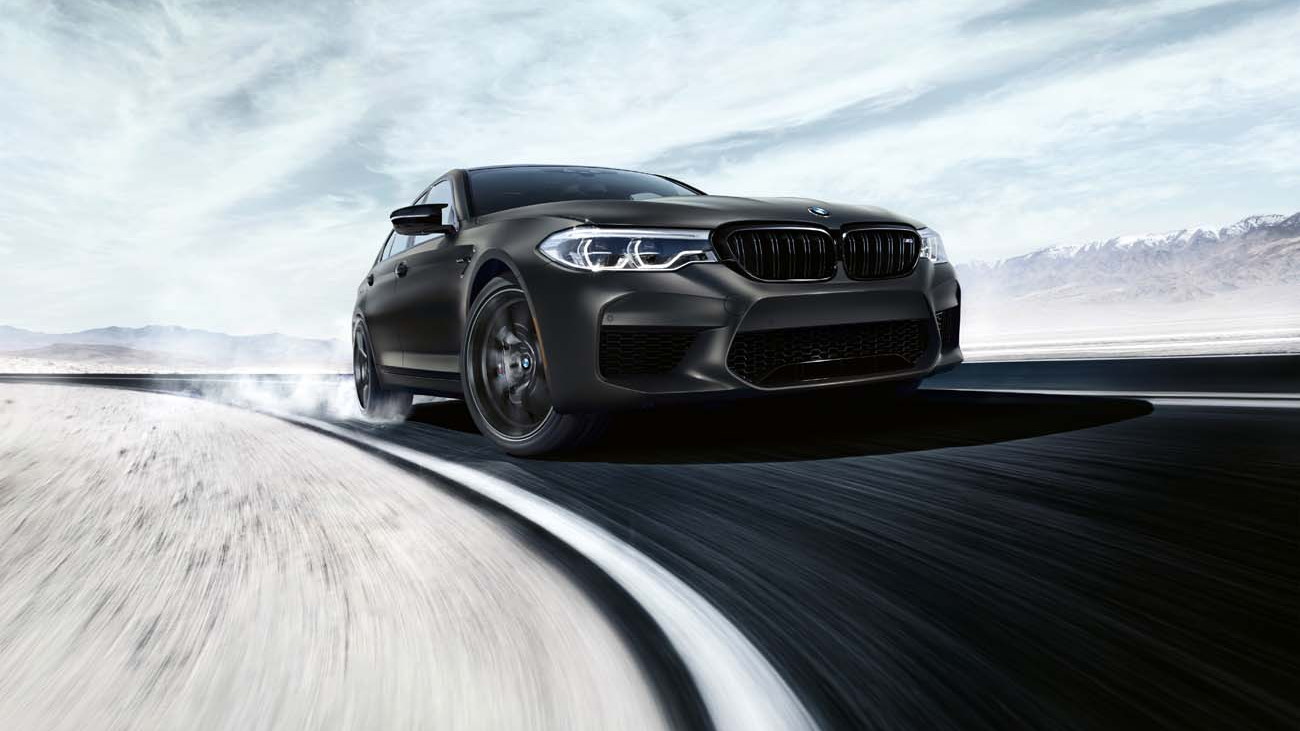 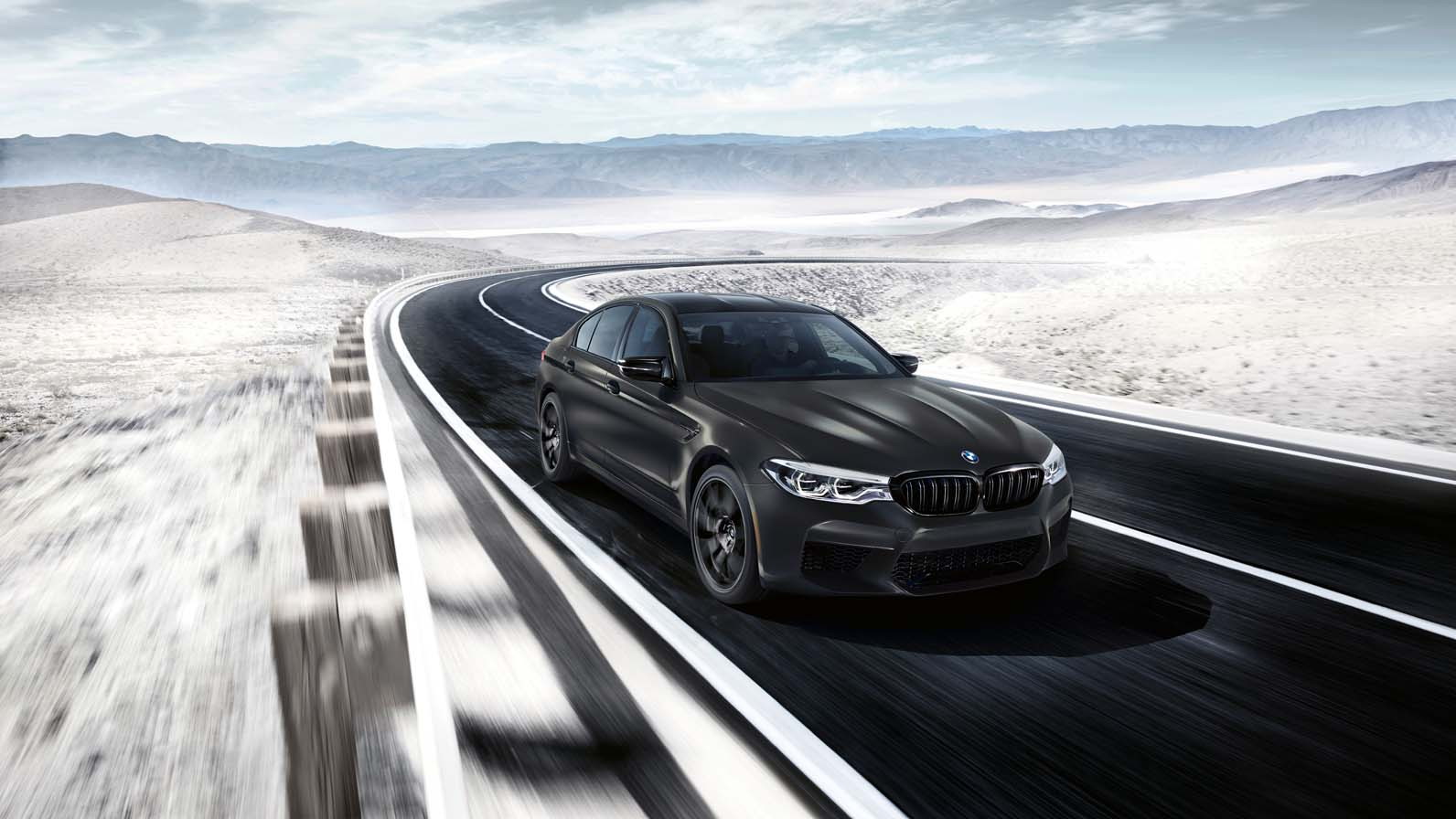 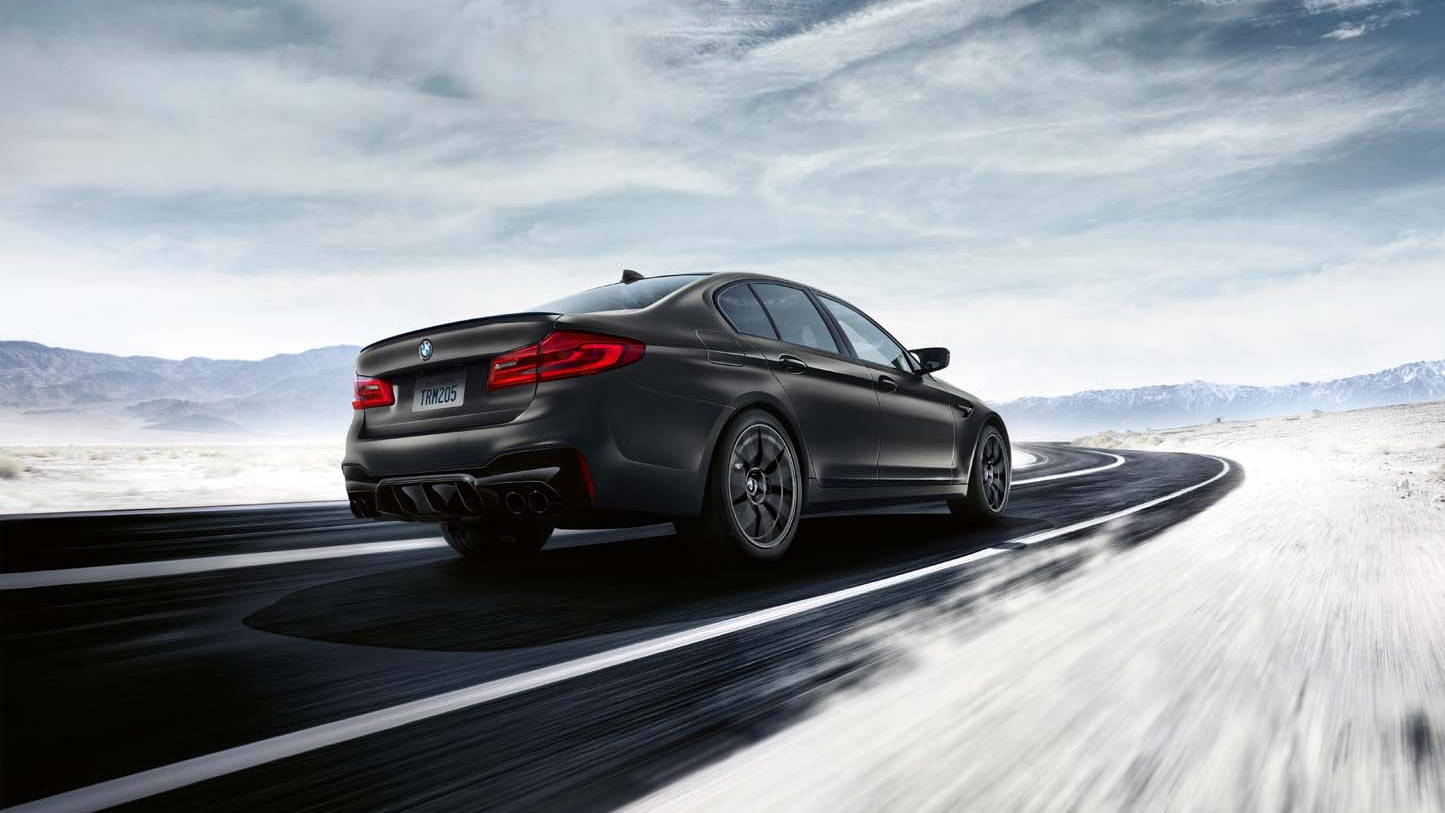 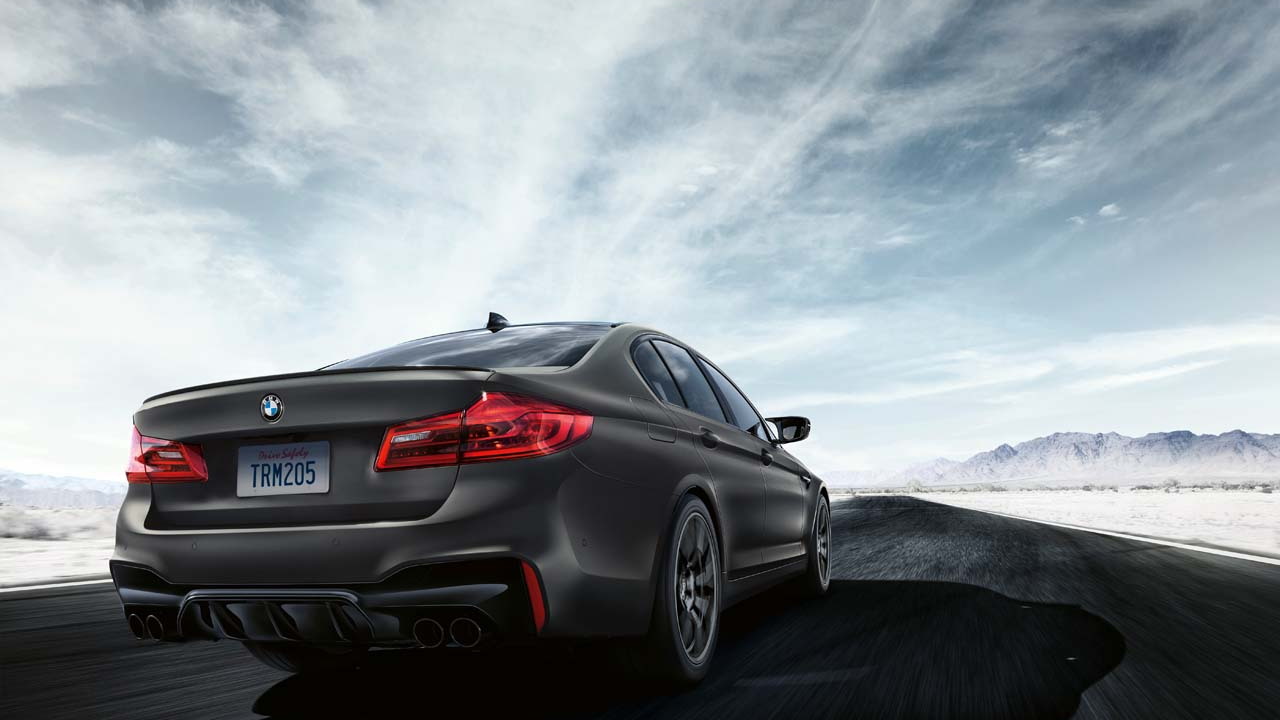 The BMW M5 is turning 35, and to celebrate the automaker on Thursday announced the 2020 M5 Edition 35 Years.

Just 350 will be built for worldwide sale, and of these just 35 are headed to the United States, each priced from $128,995. That figure includes destination and a gas guzzler tax and is actually less expensive than the similar 30th anniversary model launched five years ago. 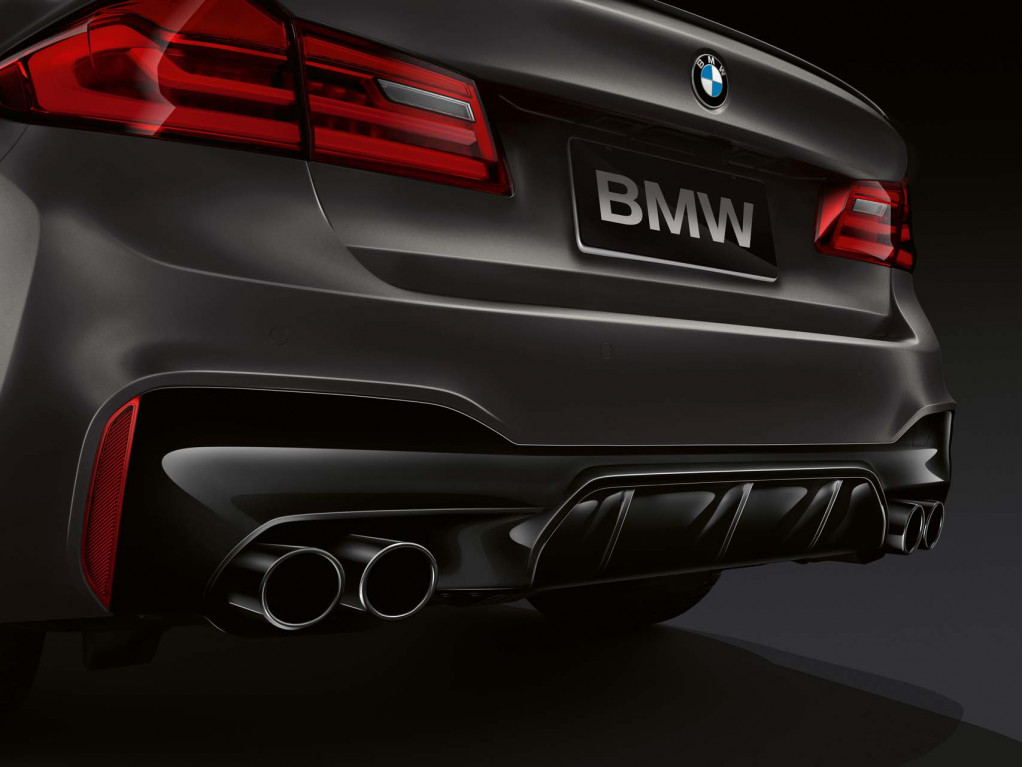 The M5 Edition 35 Years is based on the M5 Competition model, which means it gets the spicier version of the M5's 4.4-liter twin-turbocharged V-8 that doles out 617 horsepower and 553 pound-feet of torque. We all know that's a conservative rating, though.

Thanks to all-wheel drive helping to get all that power to the ground, the M5 Edition 35 Years will sprint to 60 mph in just 3.1 seconds and keep going until it reaches a top speed of 189 mph. That's the type of performance you'll get in an entry-level supercar, but the BMW also has ample space for five and a trunk to carry all of their gear. 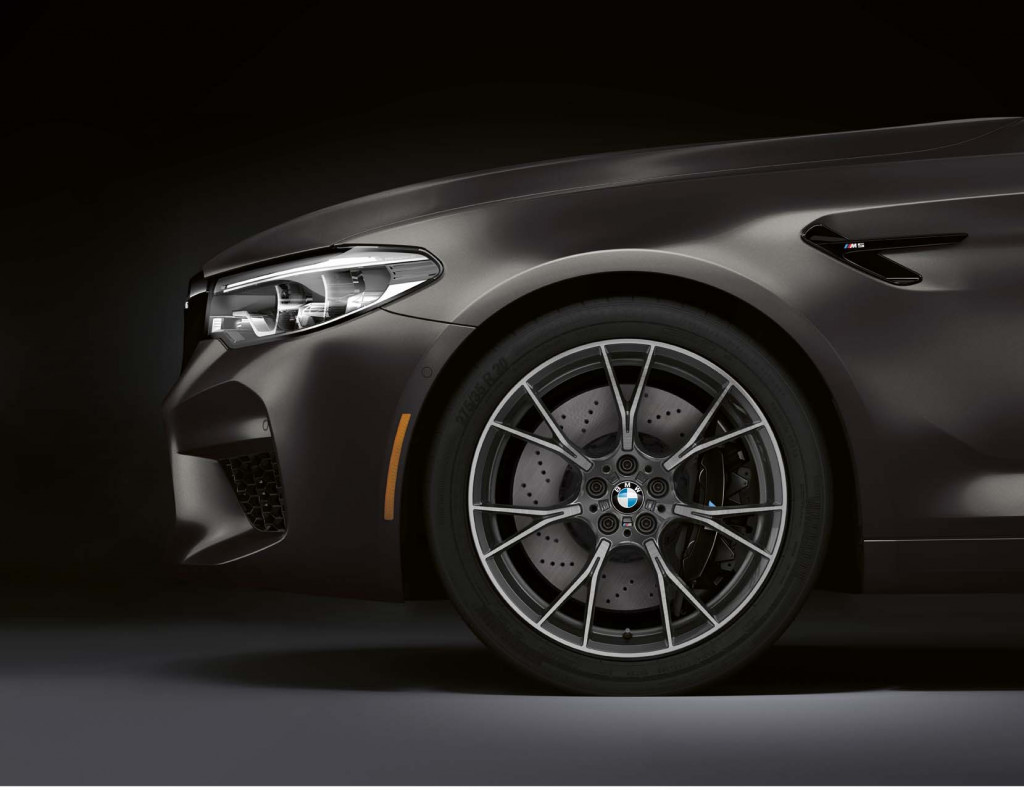 To ensure it stands out, BMW offers the car in a unique shade of gray that's actually a metallic finish that features a special pigmentation to create the appearance of a matte finish. The car also wears 20-inch wheels with their own exclusive gray finish and the brake calipers are gloss black. The trunk lid also loses its badges to give the car that sleeper look.

Inside, the seats are lined in black leather with contrasting beige stitching, and there's no missing the gold accent lining the dash, center console and top of the door panels. The door sill plates and the center console also feature the script “M5 Edition 35 Jahre,” Jahre being the German word for “Years.” 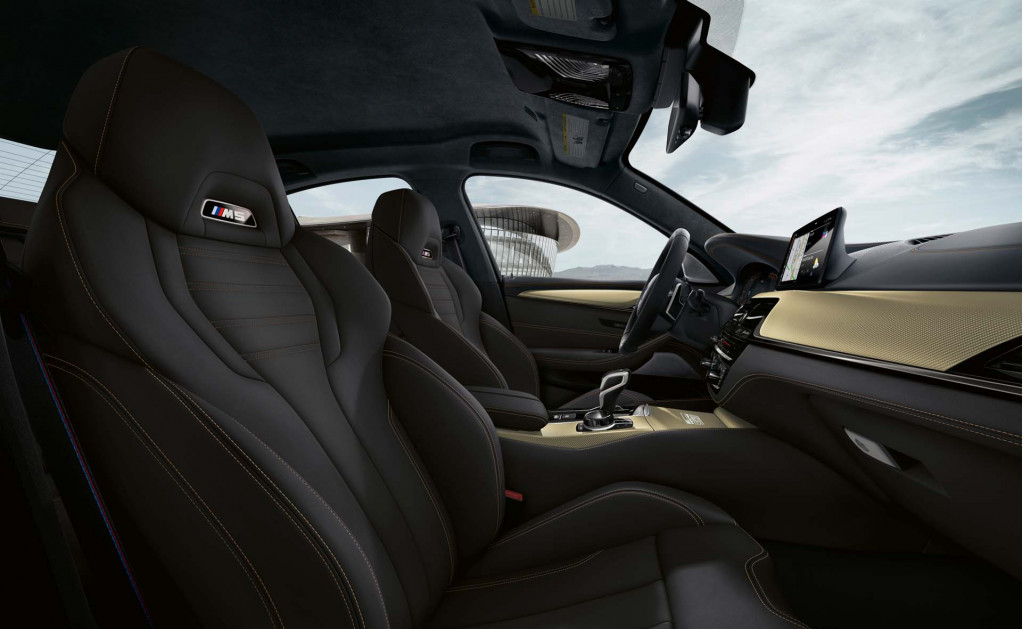 Naturally, the car is also fitted with many available extras as standard. These include an Executive Package that adds niceties such as soft-close automatic doors, powered window shades for the rear, wireless charging for mobile devices, and a 360-degree camera. Also included is the M Driver’s Package, which in addition to raising the top speed to 189 mph from the standard 155-mph mark, includes access to a BMW performance driving course.

Since the debut of the original E28 generation at an auto show in Amsterdam in 1984, the BMW M5 has gone on to become recognized as the pinnacle of executive sports sedans. And even after all these years, during which six generations have been launched, the M5 is still a benchmark used by rivals looking to compete. Thankfully, age hasn't slowed down the M5 one bit.