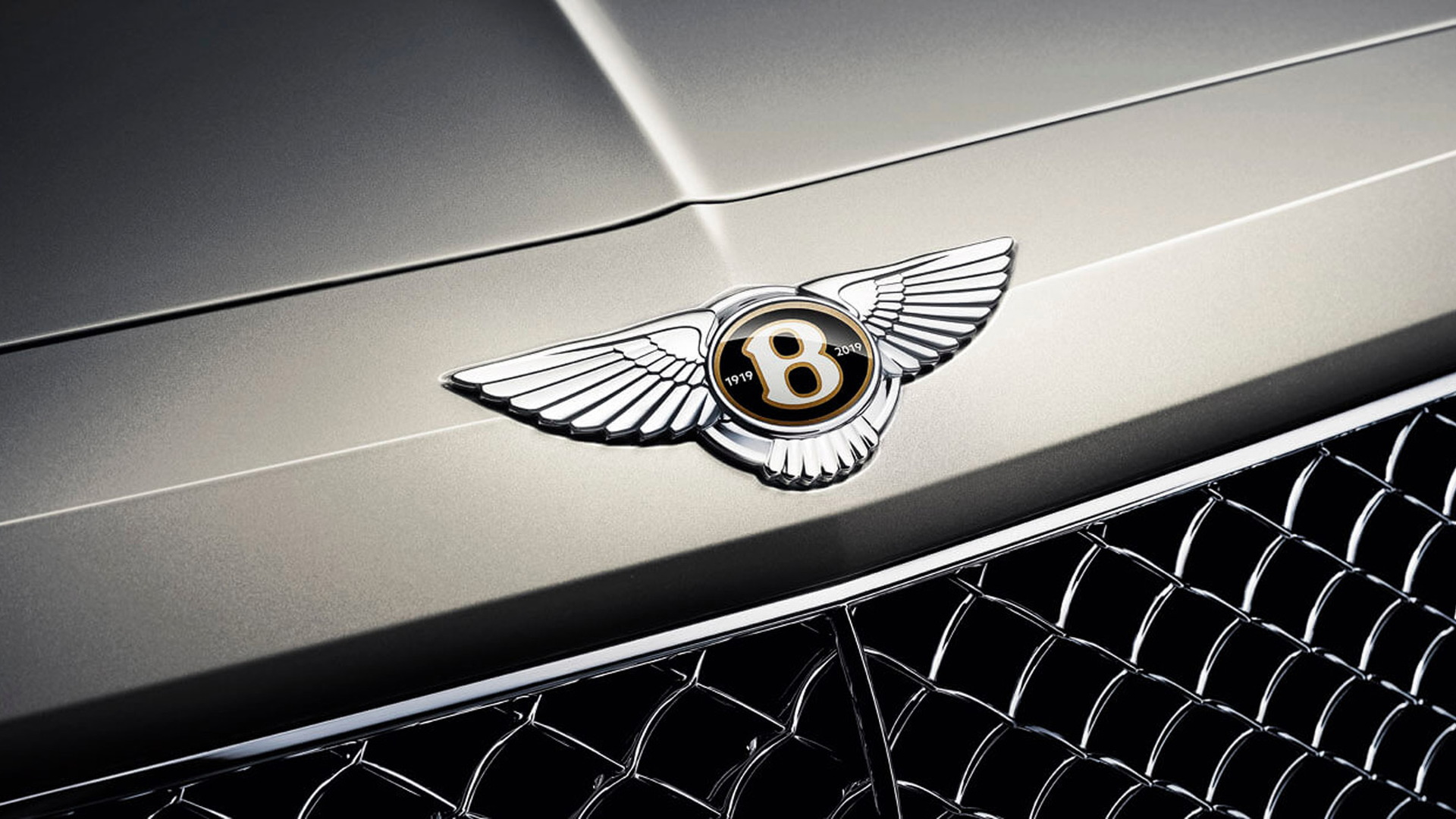 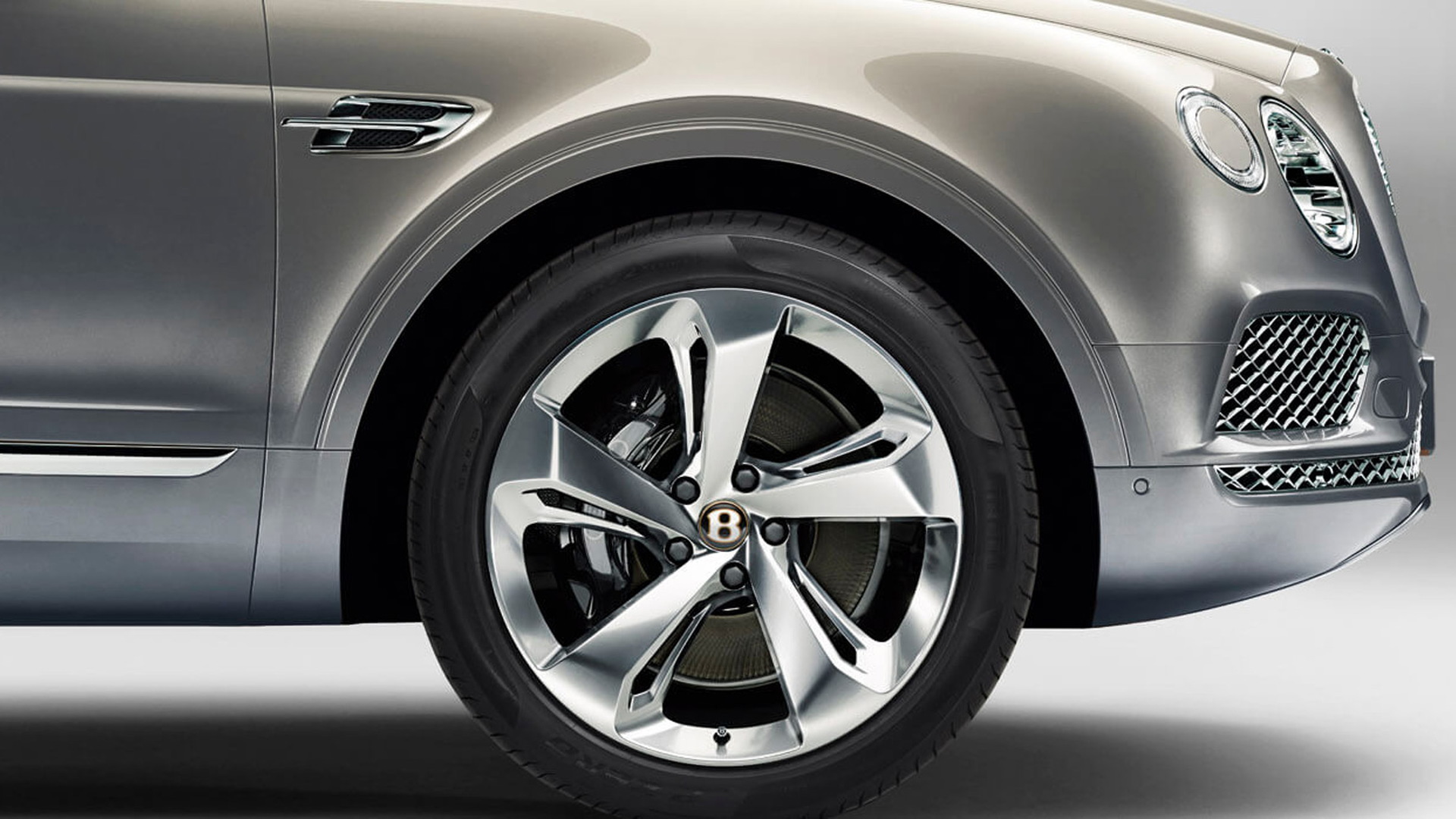 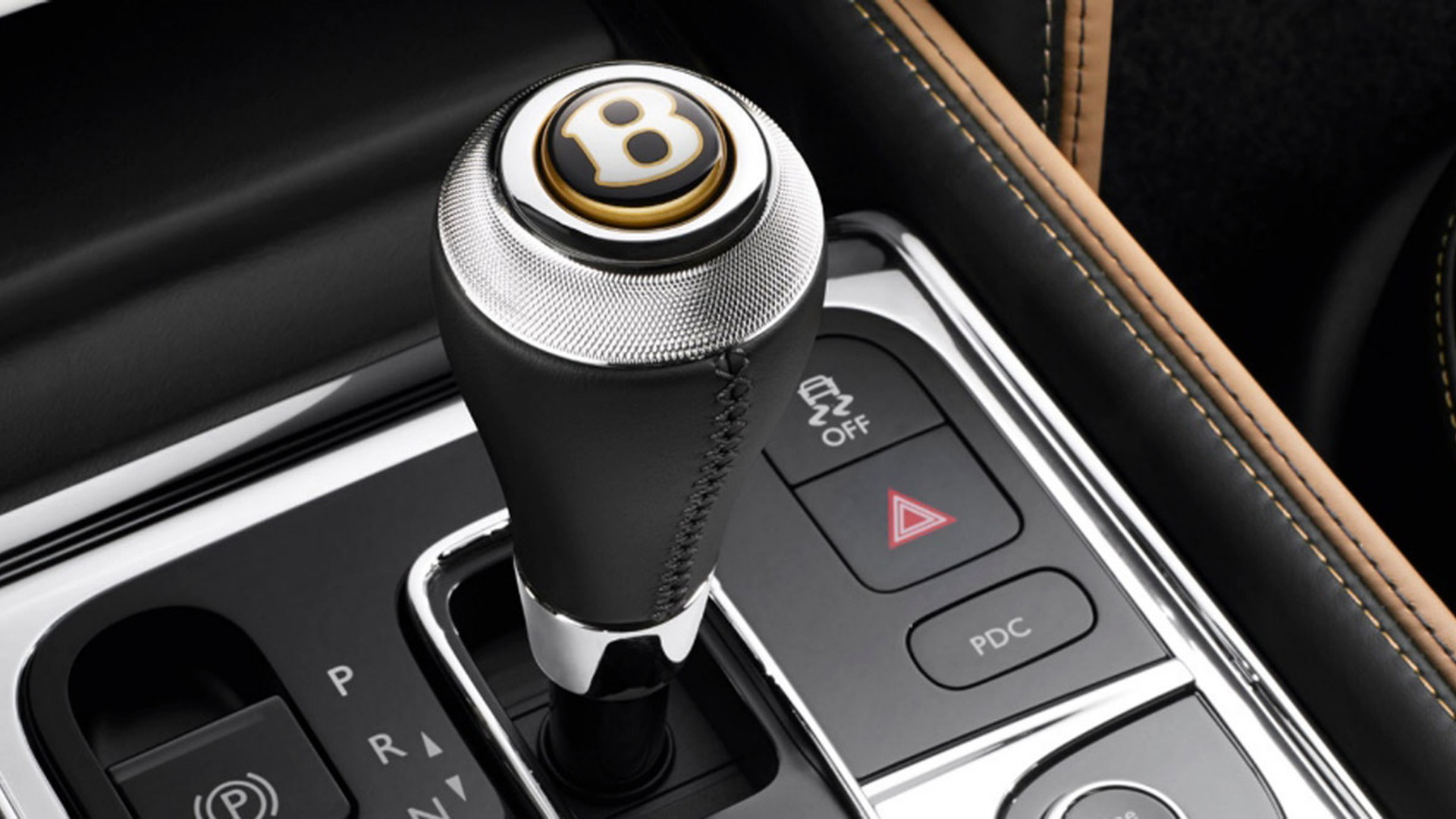 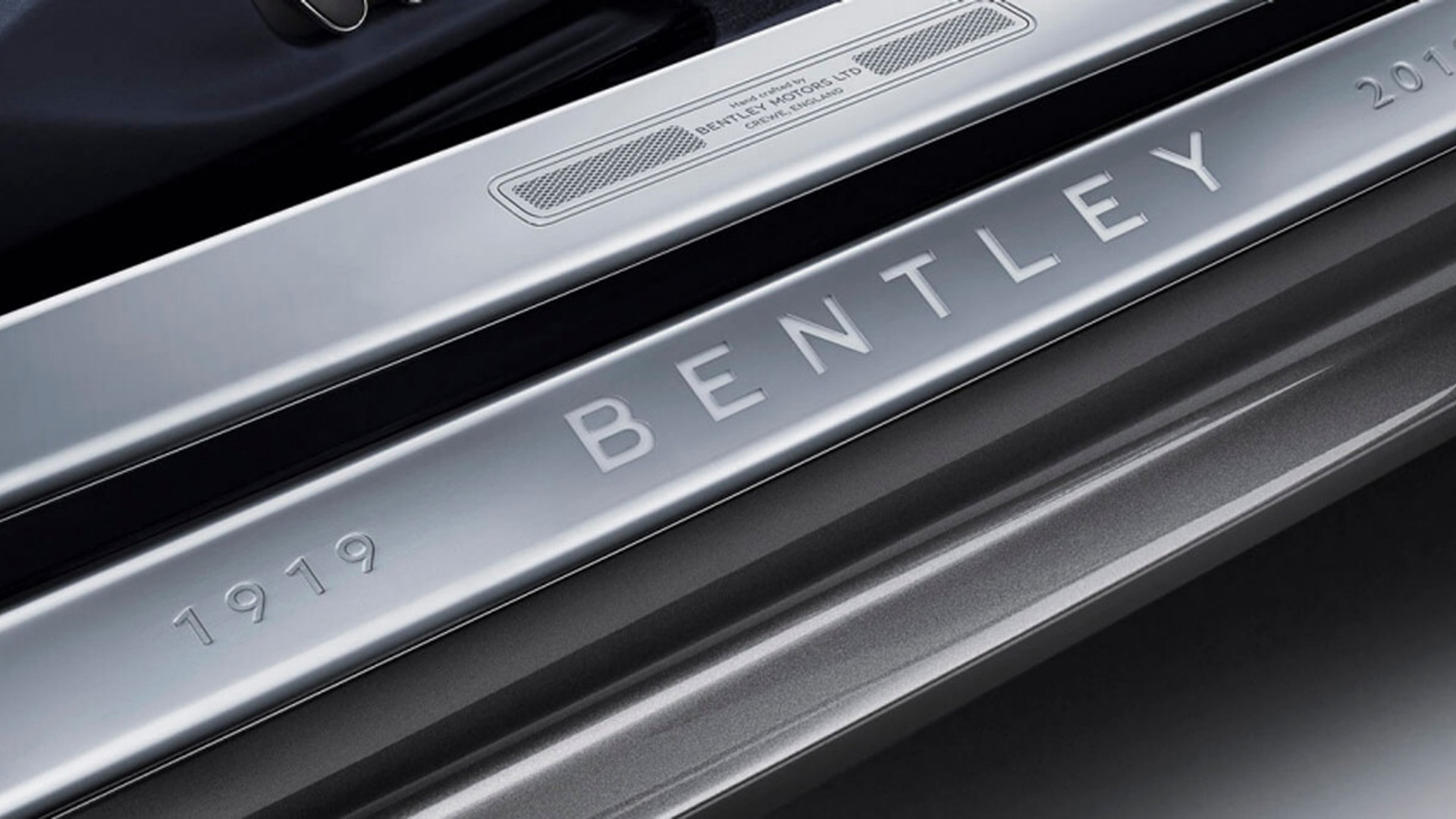 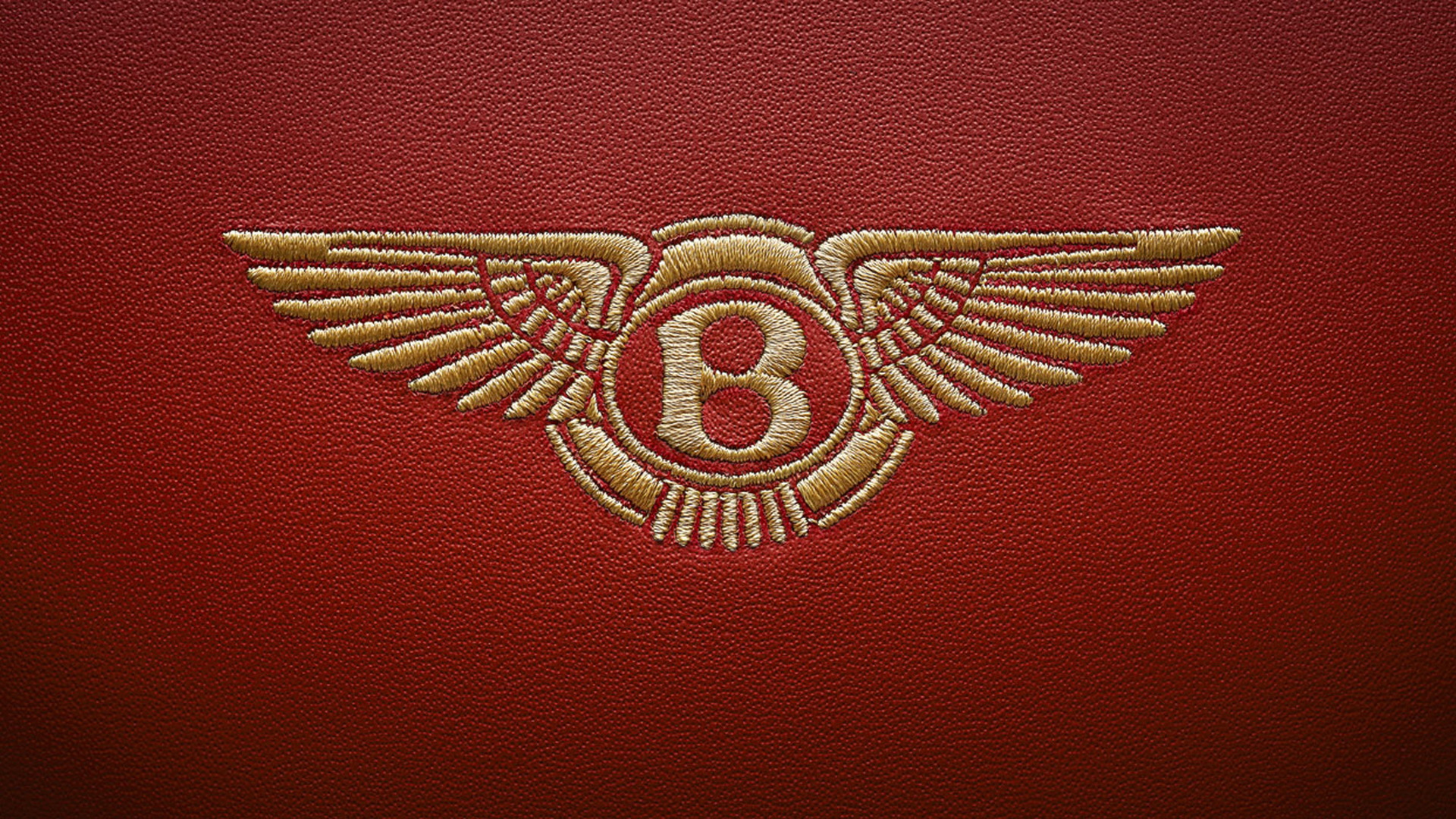 Bentley turns 100 in 2019, and instead of letting only a few buyers celebrate the occasion with a run of limited-edition cars the brand will offer special touches commemorating the centennial on every car it builds throughout the year.

The special touches are known as the Centenary Specification and represent a chance for buyers to create a car with rare celebratory details; a car that will never be available again.

There are touches for both the exterior and interior, with most featuring gold accents. Some also display the years 1919 and 2019. The list includes special badges, contrast stitching (only in single-tone hides), Bentley wing embroidery, and a centennial puddle lamp.

The exterior badges are particularly special. Their gold accents are created by combining iron oxide-coated aluminum flakes with paliochrome gold. They are then polished to shine like jewelry.

It was in 1919 that engineer Walter Owen (W.O.) Bentley registered the Bentley brand and showed off the company's first chassis at that year's London auto show. Deliveries of the first cars based on the chassis would commence the next year.

Bentley, of course, will have a special edition on sale next year. It will be a special Mulsanne limited to 100 units and featuring slices of the original crankshaft from W.O. Bentley's personal 1930 8 Litre. Bentley will also release a 66-pound book documenting its history.