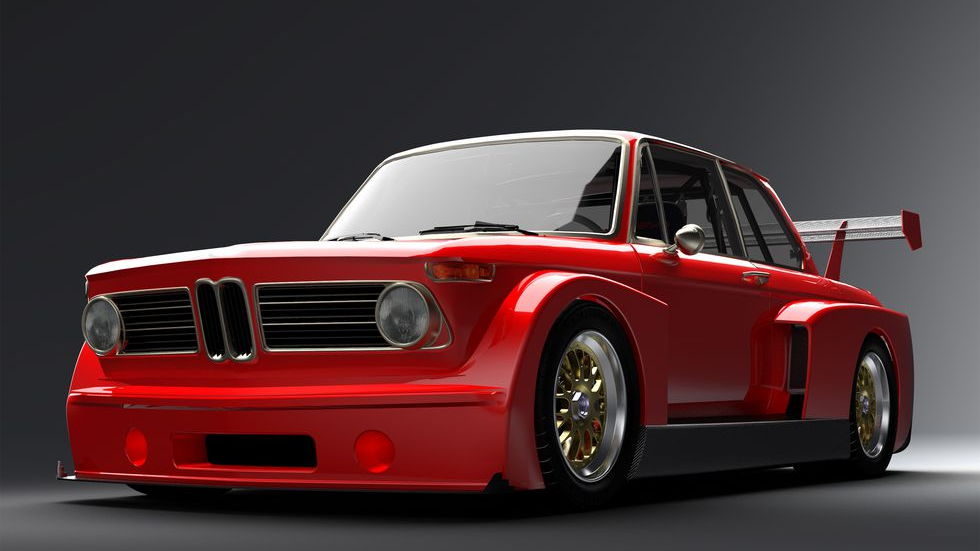 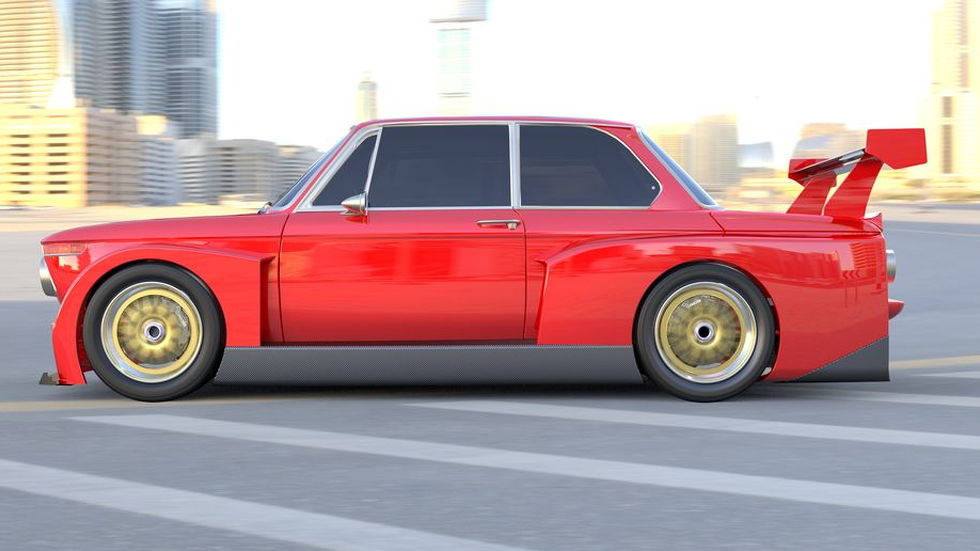 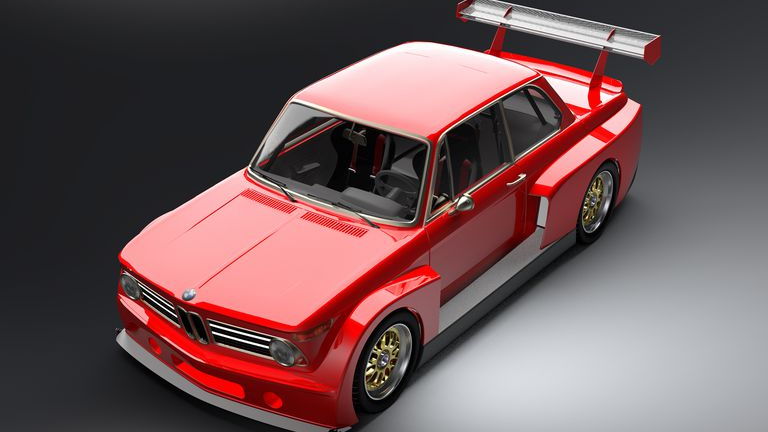 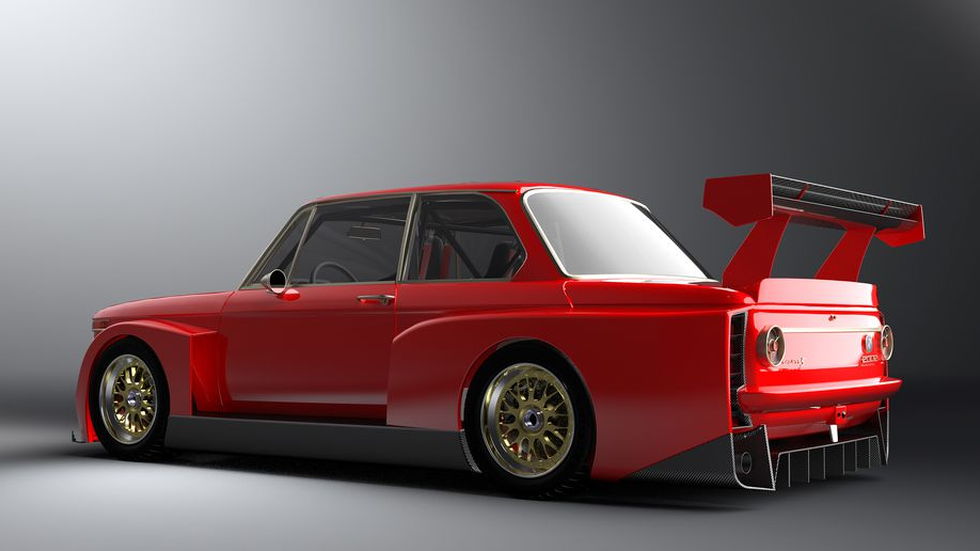 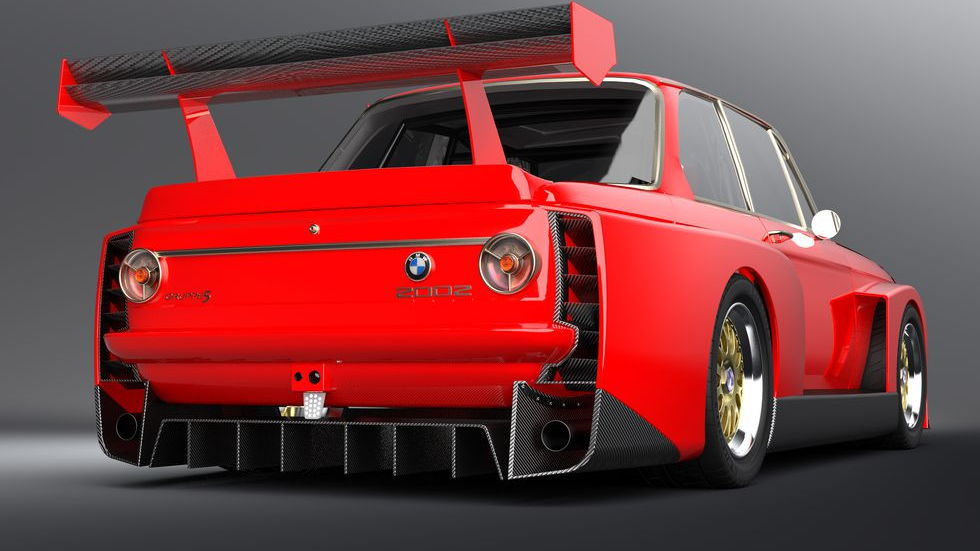 Gruppe5 Motorsport may be a new kid on the block when it comes to tuning and modifications, but it sure knows how to grab attention. The Indiana-based company plans to build an 800-horsepower, V-10-powered BMW 2002.

Where in the world did Gruppe5 get the idea for such a car? German race team AC Schnitzer was responsible for a few BMW 2002 turbo models to compete in Group 5 racing back in the 1970s. Gruppe5 Motorsport wants to recapture the magic with this bonkers build.

A real car hasn't been built yet, but established people are in charge of various aspects of the project. Steve Dinan is behind the stroked BMW V-10 engine, while the chassis and construction is the responsibility of Bill Riley and his company Riley Technologies. At the helm of the project is Gruppe5 Motorsport founder Tom Zajac. Per the company's website, Zajac is an avid BMW enthusiast who raced a 1972 2002tii during the 1980s in SCCA. Quite literally a passion project, the resto-modded 2002 will be offered with a choice of two engines.

The first is the headline-grabbing 803-hp version. Specifically, the plan is to build 100 models with a 5.9-liter V-10 with Dinan's assistance. It will achieve the 803-hp figure on 100-octane fuel. Another 200 cars are planned with a 5.8-liter V-10, which will make 744 hp with 100 octane in the tank. Both engines will pair with a 6-speed sequential-shift transmission.

The chassis will start life as a 2002's steel tub, but Riley Technologies will fit the cars with a roll cage and carbon-fiber body panels. Since this is a race car, the interior will be sparse with Recaro seats and a Nardi racing wheel. Air conditioning will also be standard. Other highlights of the wild build include a fully adjustable pushrod suspension and choice of Michelin Pilot Sport Cup 2 or Pirelli P-Zero Trofeo R tires. Michelin racing slicks will be optional, too.

Road & Track spoke with the company and reported Wednesday on prices for both variants of the BMW 2002. Buyers will have to pay $875,000 for the 744-hp car. Opt for the 803-hp version, and the cost will climb to $975,000. Gruppe5 also told the magazine that work on a prototype will begin later this summer. In the meantime, start saving.