Let's not kid ourselves, the Toyota Supra is one of many poster children for aftermarket modifications. The brand is very much aware of the car's status among tuners and wants to make sure they can get to work on aftermarket parts as quickly as possible.

In a video from Toyota published in April, the brand detailed its efforts that began with a SEMA event. SEMA, best known for its annual mammoth trade show in Las Vegas, and Toyota invited shops and companies for an in-depth look at the car that will give them a head start on modifications and upgrades before the car even rolls out to dealerships later this year. In fact, it's very possible we'll see these same companies invade the 2019 SEMA show with performance parts and more. 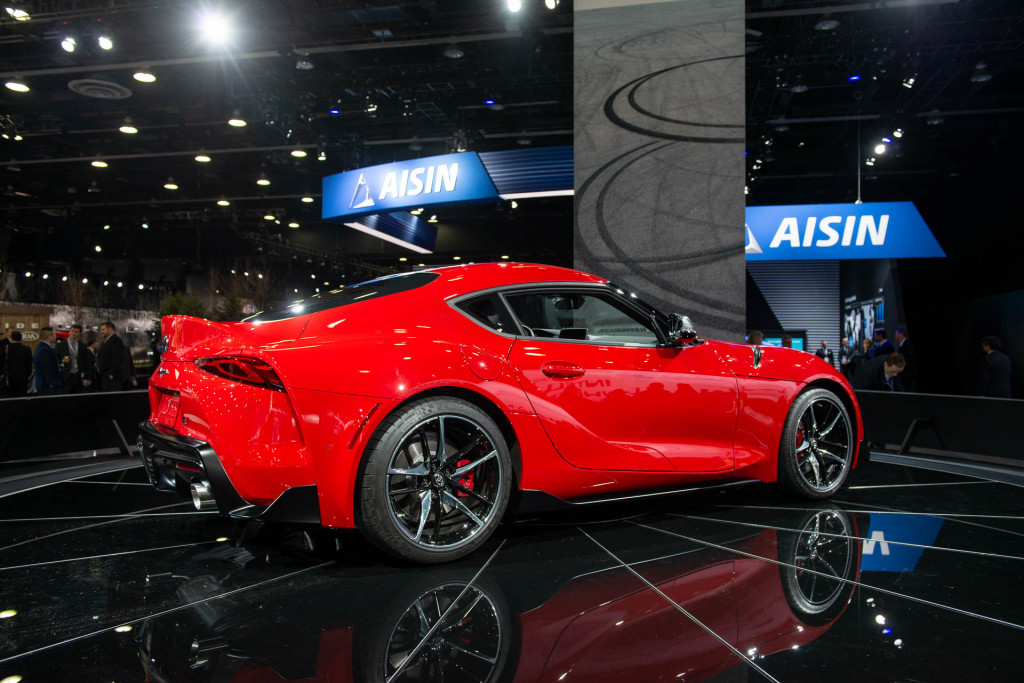 Numerous companies were on hand with scanning tools and data collection to understand the ins and outs of the fifth-generation sports car. Companies are interested in everything from more power from the 3.0-liter turbocharged inline-6, exterior modifications and aero parts, and suspension bits such as coilovers—because stance. 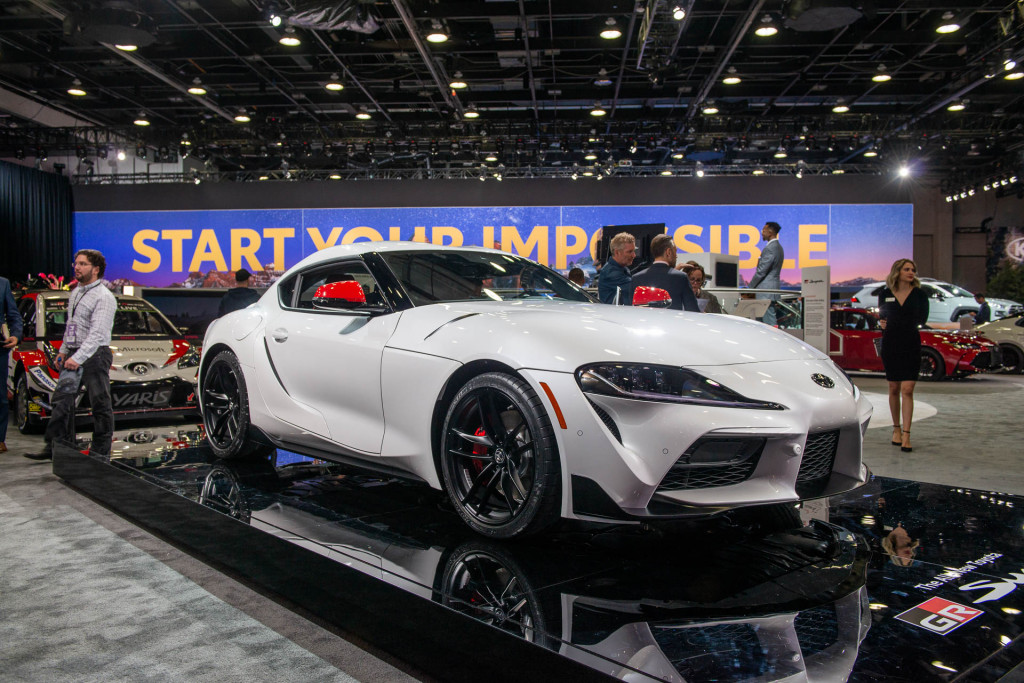 SEMA and manufacturers often give companies an early look at the cars to bolster a vehicle's marketing image before its release. Although the new Supra is likely a little expensive for budget builders—it starts at $49,990 for a base model—high price tags haven't stopped builders from modifying other cars, such as the latest Nissan GT-R, after all.

Check out the behind-the-scenes look of the 2020 Supra in the SEMA garage above.