To paraphrase a famous quote by Mark Twain: reports of the demise of the Bob Bondurant School of High Performance Driving have been greatly exaggerated.

Matter of fact, plans are afoot by the new owners to expand and enhance the offerings at the renowned Arizona academy for race drivers, police officers, teens or anyone else who wants to hone their skills at the wheel, all based on the car-control fundamentals developed by champion driver Bob Bondurant.

Things were looking dire in October when the school announced that it had filed for Chapter 11 bankruptcy reorganization, followed by a walkout by employees alleging a hostile workplace. That devolved into a search for new owners, preferably those who would maintain the heritage of the driving school started by Bondurant in 1968 after injuries suffered in a crash ended his racing career. 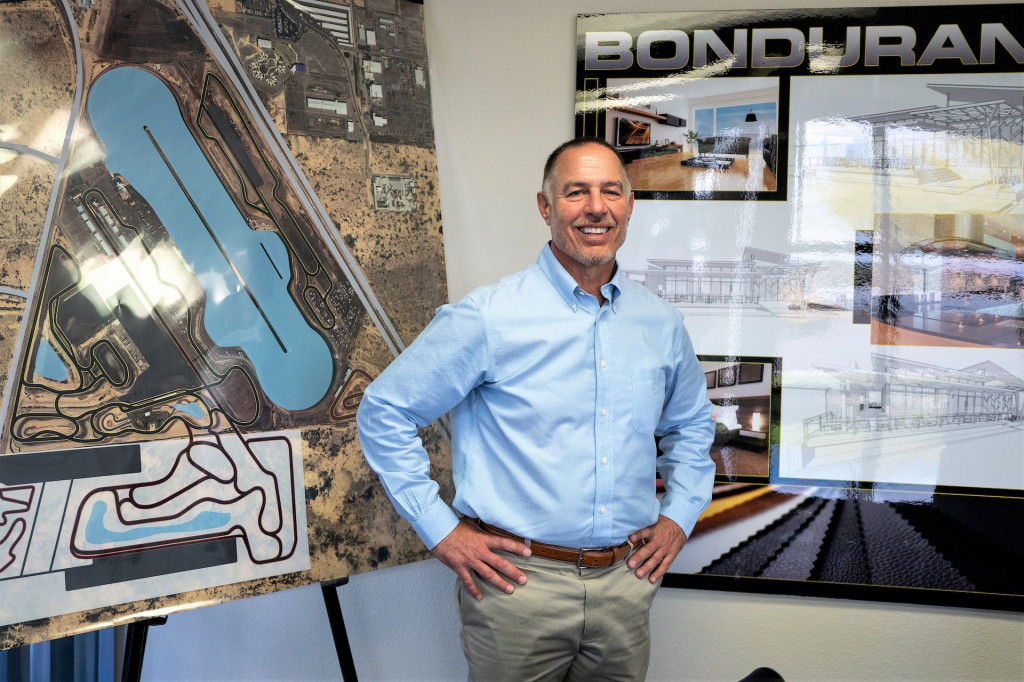 Bruce Belser, the CEO-to-be at the Bondurant school | Rebecca Nguyen

Bruce Belser, one of the three businessmen who comprise the investor group that purchased the school located on Gila River Indian Community land just south of Phoenix, said he and his partners – Jeff Hunter and Pat Velasco – are all car enthusiasts who are excited about the prospects of running the operation.

In other words, he said in a recent interview, the decision to buy the school was as much based on passion as it was on business goals. For instance, the official name of their business partnership is Stig Investments, based on what the strangely anonymous pro driver is called on the automotive TV series, Top Gear.

Belser and Velasco had gone through several of the driving classes, he noted, and were impressed by the level of professionalism, especially that of Mike McGovern, the lead instructor.

“The last time I had been to the school, they had to be having financial problems, but you couldn’t tell,” Belser said. “That was testament to Mike, the instructors, the employees, and I thought, wow, there’s a lot of potential here.”

Hunter subsequently attended the school, after which the trio discussed the possibility of buying it and putting it back on solid ground.

“We thought it was worth our getting involved, so we did,” he added. 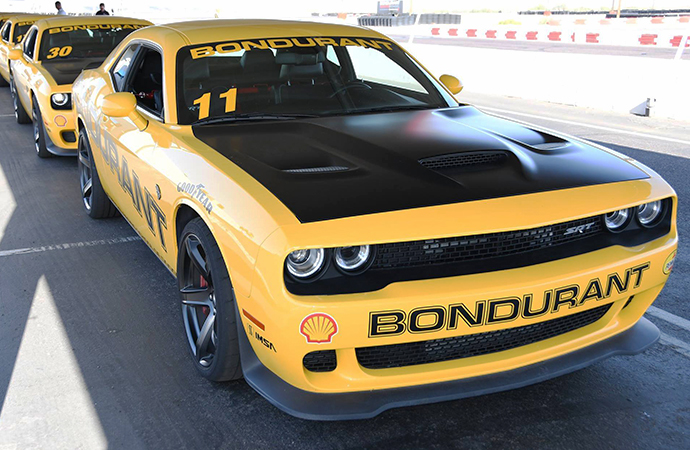 There are many basic repairs and upgrades needed for facilities, including repaving the main track, he said, with those costs expected to greatly exceed the entire purchase price.

“We bought the school for $1.675 million,” Belser said. “The facilities have been neglected for quite some time, and we will infuse another $3 million in the next four months.”

The lengthy process of purchasing the school is finally nearing an end, with final approval by the community’s council leaders expected this week, he said, adding that he will become chief executive once the complex paperwork is completed. 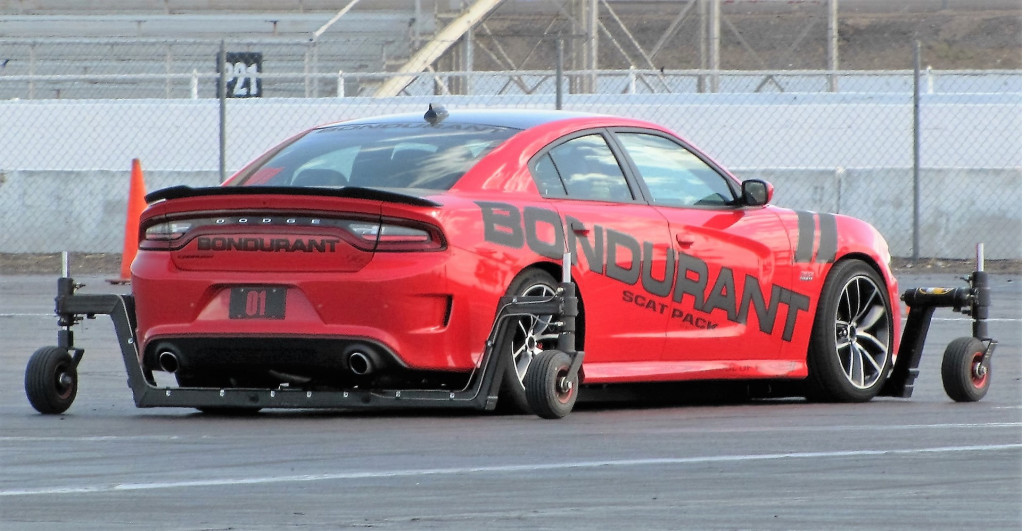 One of the first orders of business will be adding staff.

“I would say that they are almost a skeleton crew compared with what they were before,” he said. “The people who are here are very dedicated, hard-working, everything you would want in an employee.

“For instance, Mike who is lead instructor and has been here 33 years, he’s out there cutting grass today. The instructors rotate cleaning the bathrooms.”

“In the not-too-distant future, I want the school to be open on weekends,” he explained. “I believe we will appeal to a broader market if we do so.

Bringing the weekday classes up to capacity and opening weekends will necessitate hiring at least another five instructors, five mechanics and two sales people.

“We are currently at 21 employees and with these additions and admin personnel we should have 35+ employees.”

Other changes are in the works, including boosting marketing efforts. But one thing that will not change is the school’s partnership with Fiat Chrysler Automobiles, which provides such cars as Dodge Vipers and SRT Hellcats, as well as Fiat 124 sports cars, for driving instruction, with support services and event sponsorship.

“We flew up there two weeks ago, and their position was that they were very cautious about the exposure that they had already incurred with a bankrupt school,” he said. “They had given the SRT buyers the one-day school. All of a sudden, they didn’t have the ability to fulfill that obligation.

“We said, ‘we are here now and we’re financially stable and putting this amount of money into it. This is our business plan and you won’t have those problems in the future with us.’

“Actually, the response was even better than I thought it would be. I had thought they would be leery because of what had happened. So, they are totally on board with us.” 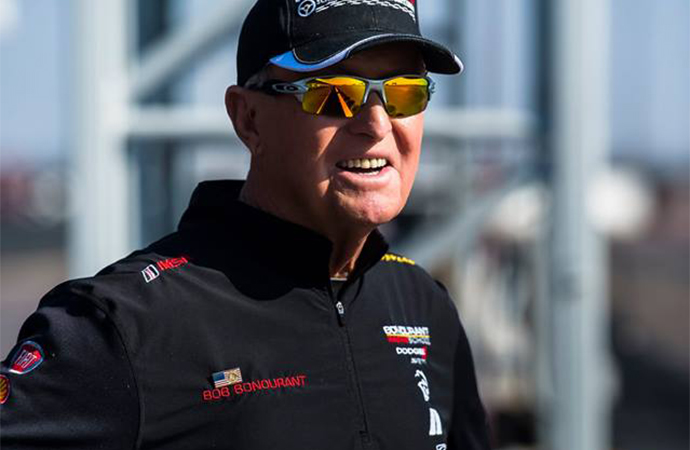 As the dust settles with the finalization of the sale and related agreements, more-specific information about the school’s future will be forthcoming, he added.

But another item expected to remain the same is the Bob Bondurant name on the marquee, Belser said, even though Bob and his wife, Pat, are no longer involved with the business.

“We have great respect for Bob and would like to retain the Bondurant name.”