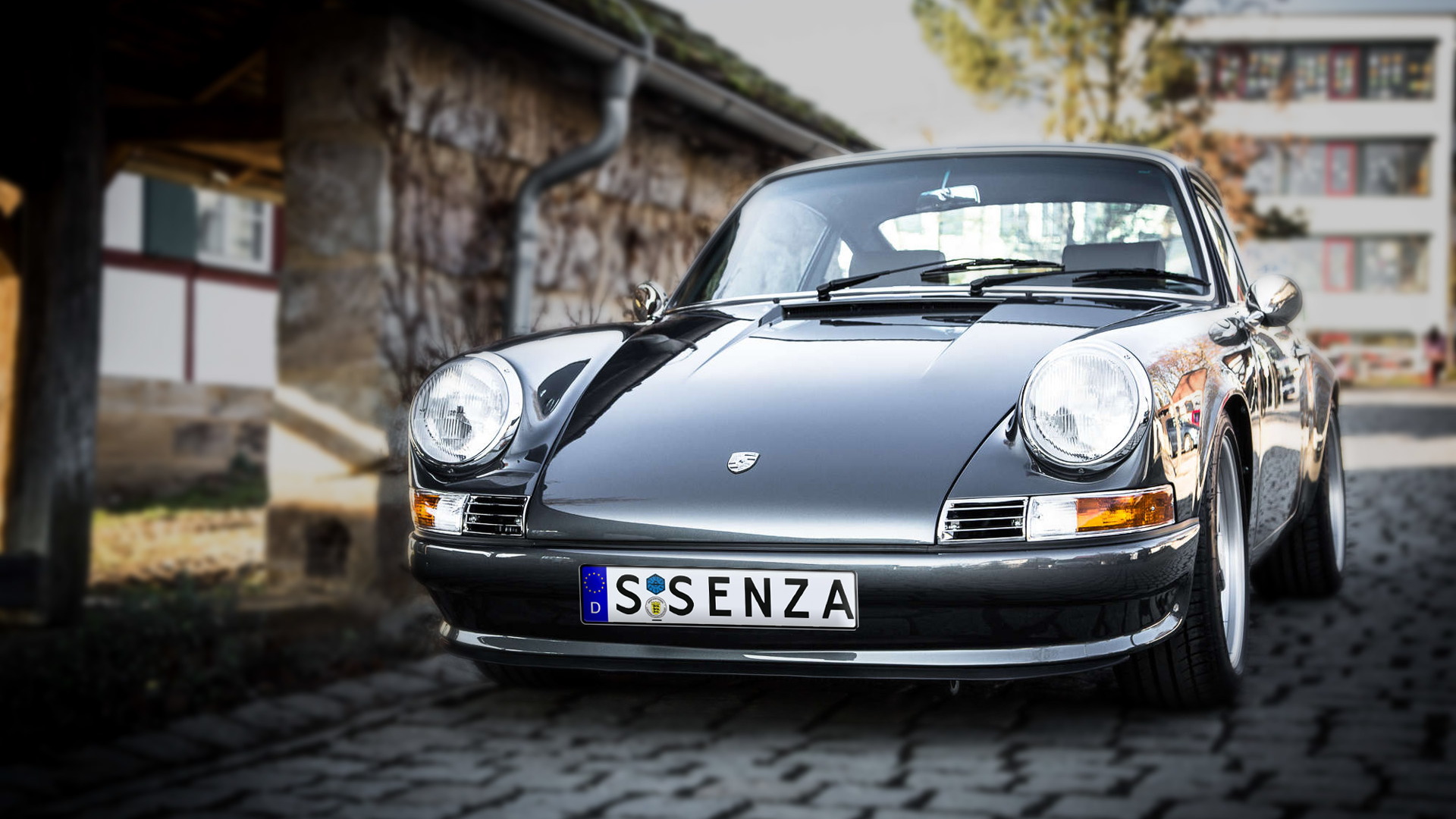 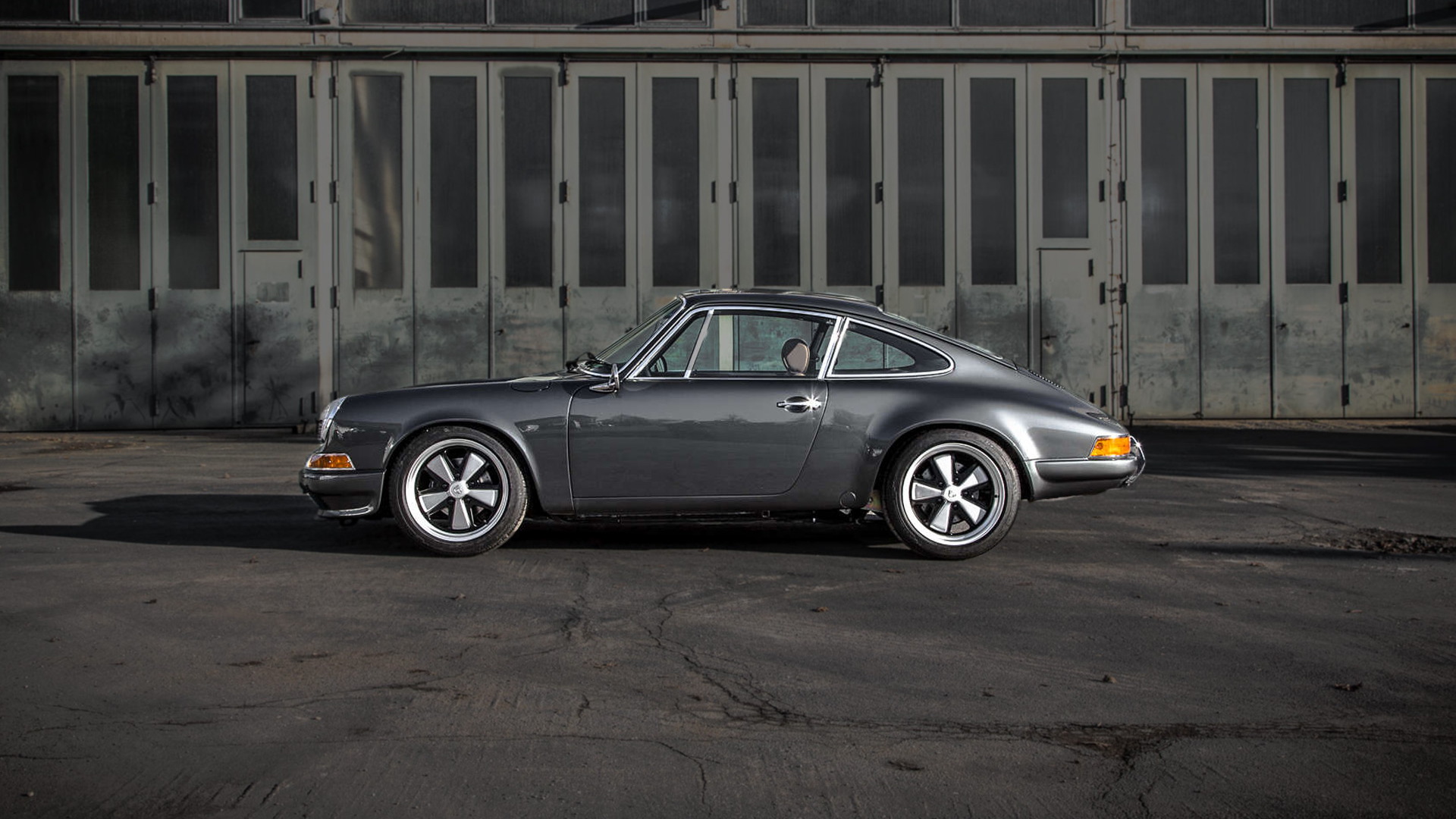 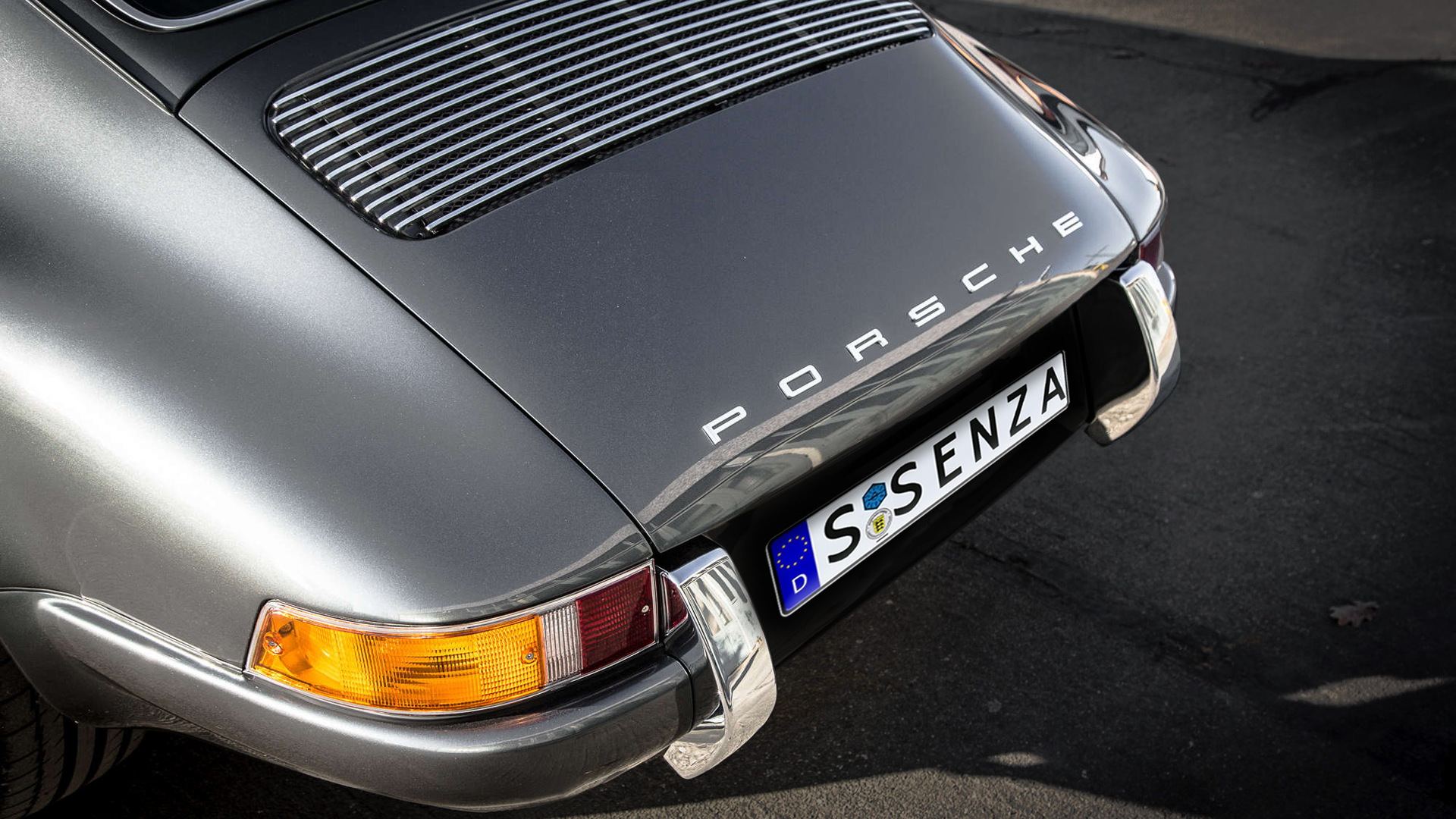 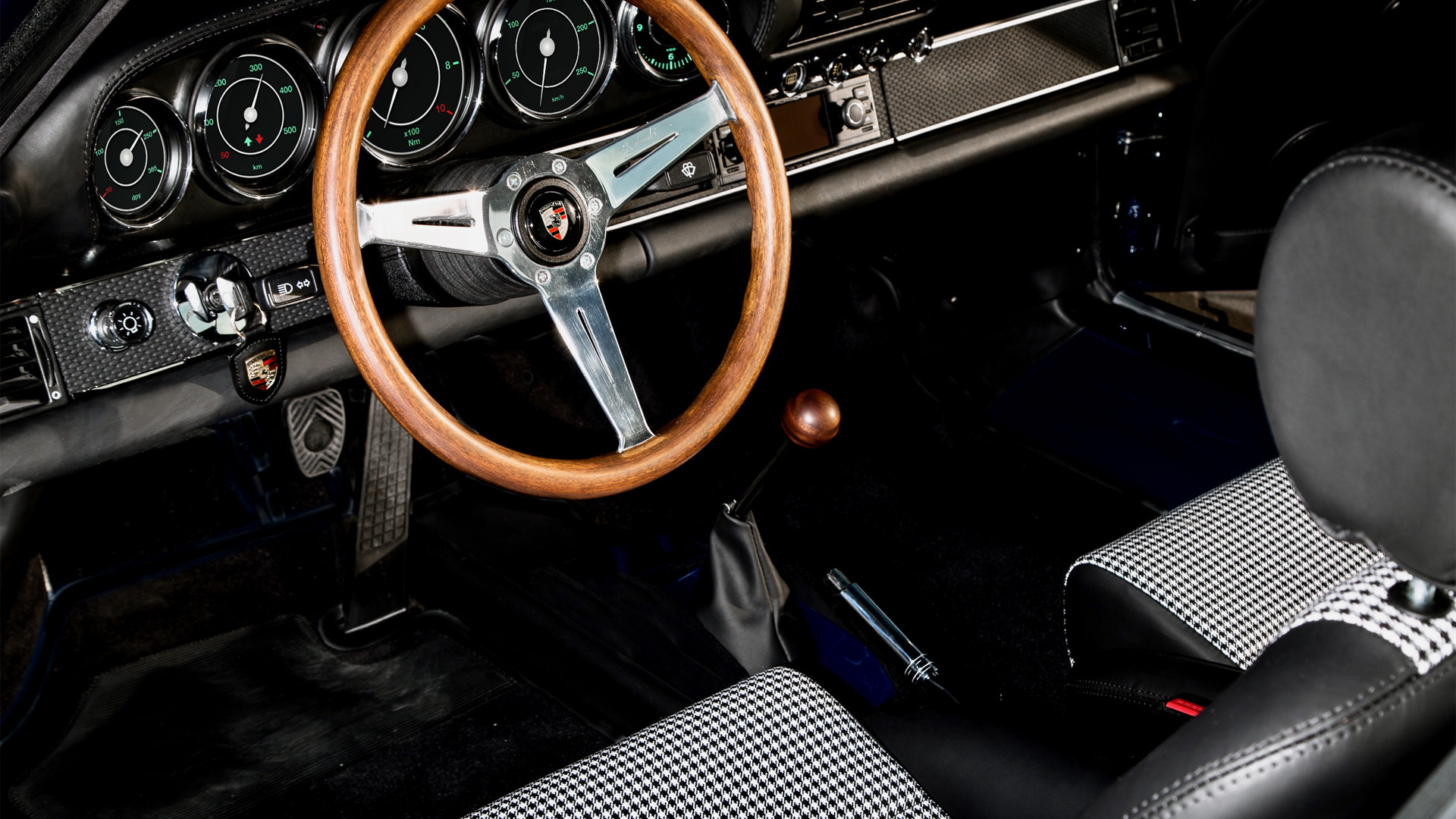 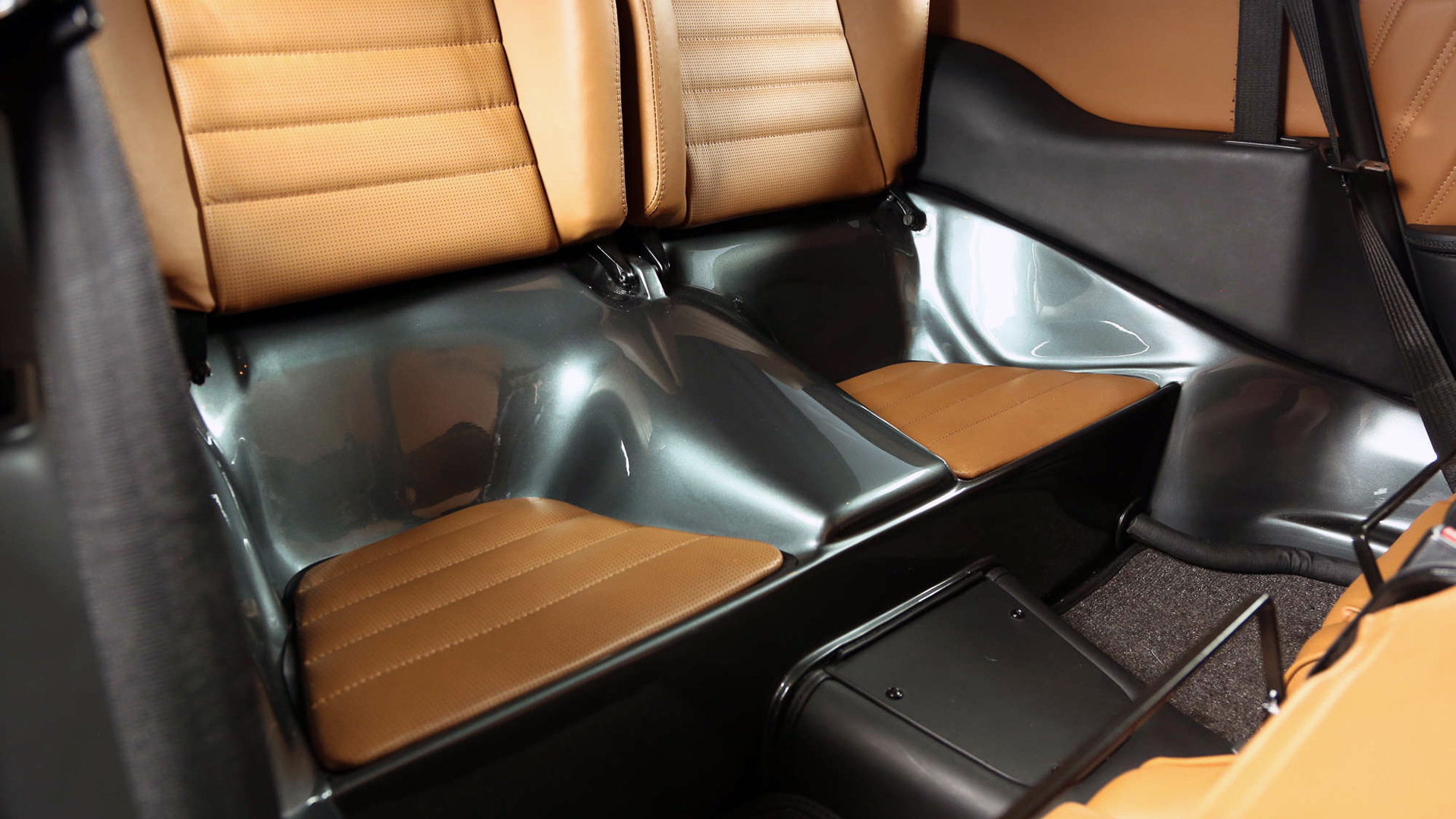 Voitures Extravert is on a mission to put more classic cars on the road in a world increasing its policing efforts over emissions.

To accomplish its goal, the Dutch firm has tackled the restoration process in a different way: by swapping electric powertrains into vintage Porsche 911s.

The firm announced its first conversions last year with plans to build only five cars and another 12 in 2019. However, an update from the company declared it will triple the 2019 production number to 36 cars total.

Voitures Extravert co-founder Jurgen Moerman said the company plans to build three cars per month and added the volume is "unheard of" in the classic car restoration industry. The firm plans to show off the 2019 model this spring and will provide more details soon.

Enthusiasts can take solace in the fact Voitures Extravert will not touch Porsches from the 1960s, however. It said in the past that it recognizes their importance and value. Instead, the Dutch firm performs its electric powertrain swap to 1970s and 1980s cars that were available in much higher numbers.

Customers can also specify their car for a total recreation, too. The company will disassemble the entire donor car, swap the modern powertrain in, add modern safety and luxury conveniences, and then reassemble the car to look like a 1960s model—the interior included.

When all is said and done, Voitures Extravert said the "Quintessenza," as the company calls its creation, makes 672 pound-feet of torque. No word on horsepower, though. Along the way, the electric powertrain also provides the car with better weight distribution and a more balanced ride, per the firm.

For the 2019 model, the battery is a 58 kilowatt-hour unit that will provide over 200 miles on a single charge. Fast-charging is also possible, allowing for approximately 62 miles of range to b e added in as little as 15 minutes.

Last we heard, prices for a Quintessenza started at around $338,000. We'd imagine those interested in their own should move quickly to secure a 2019 build slot before they're all taken.