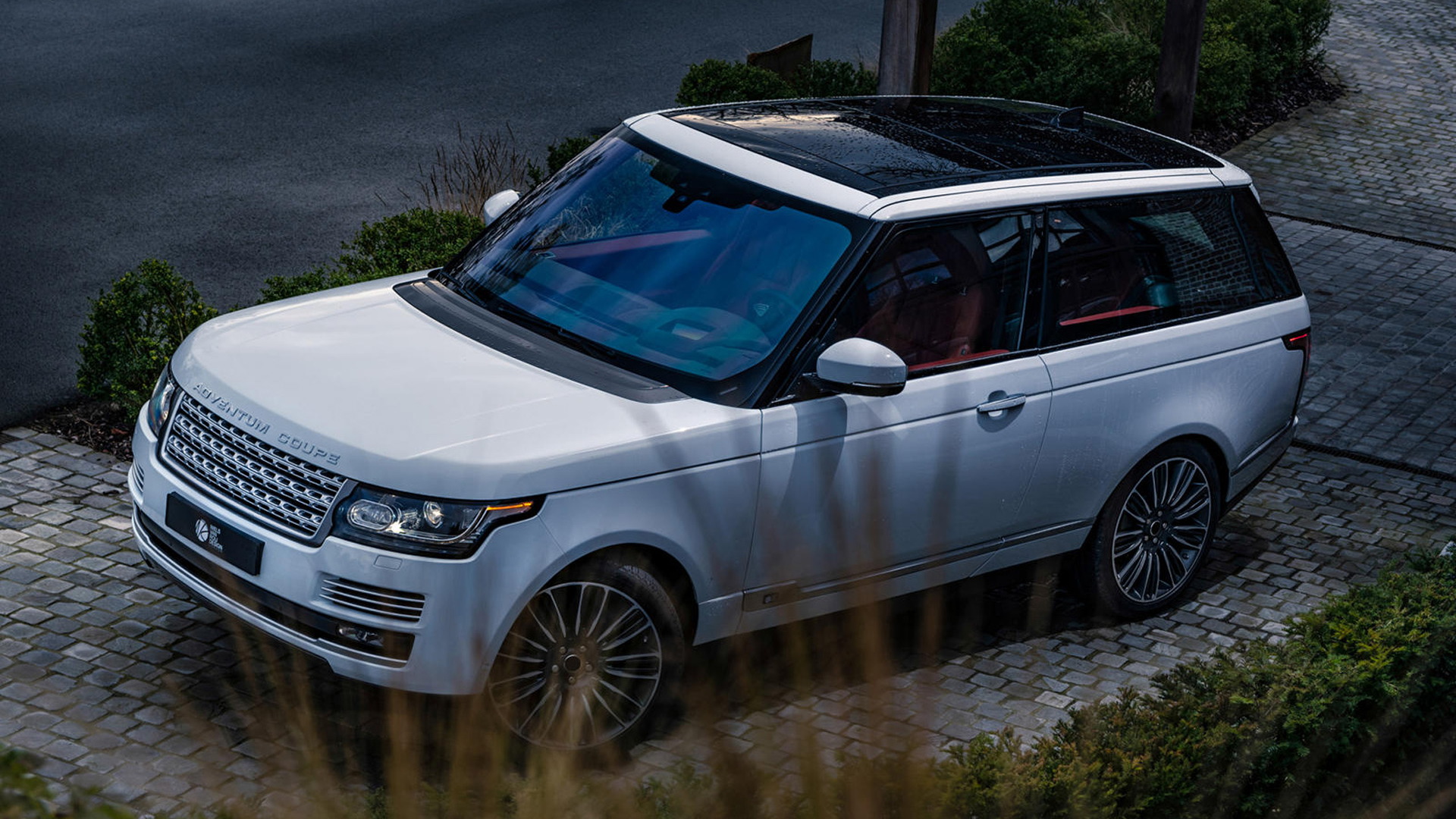 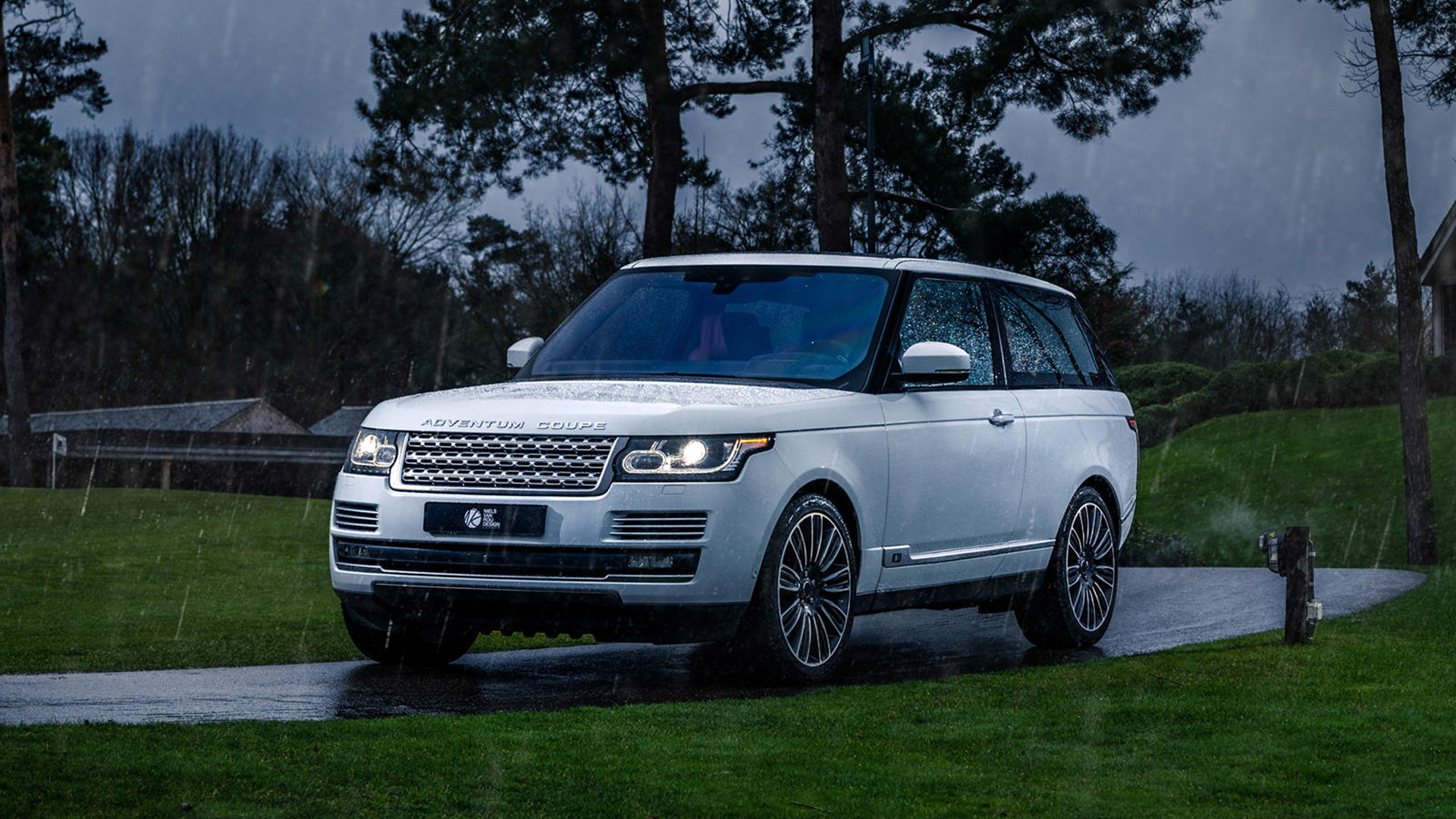 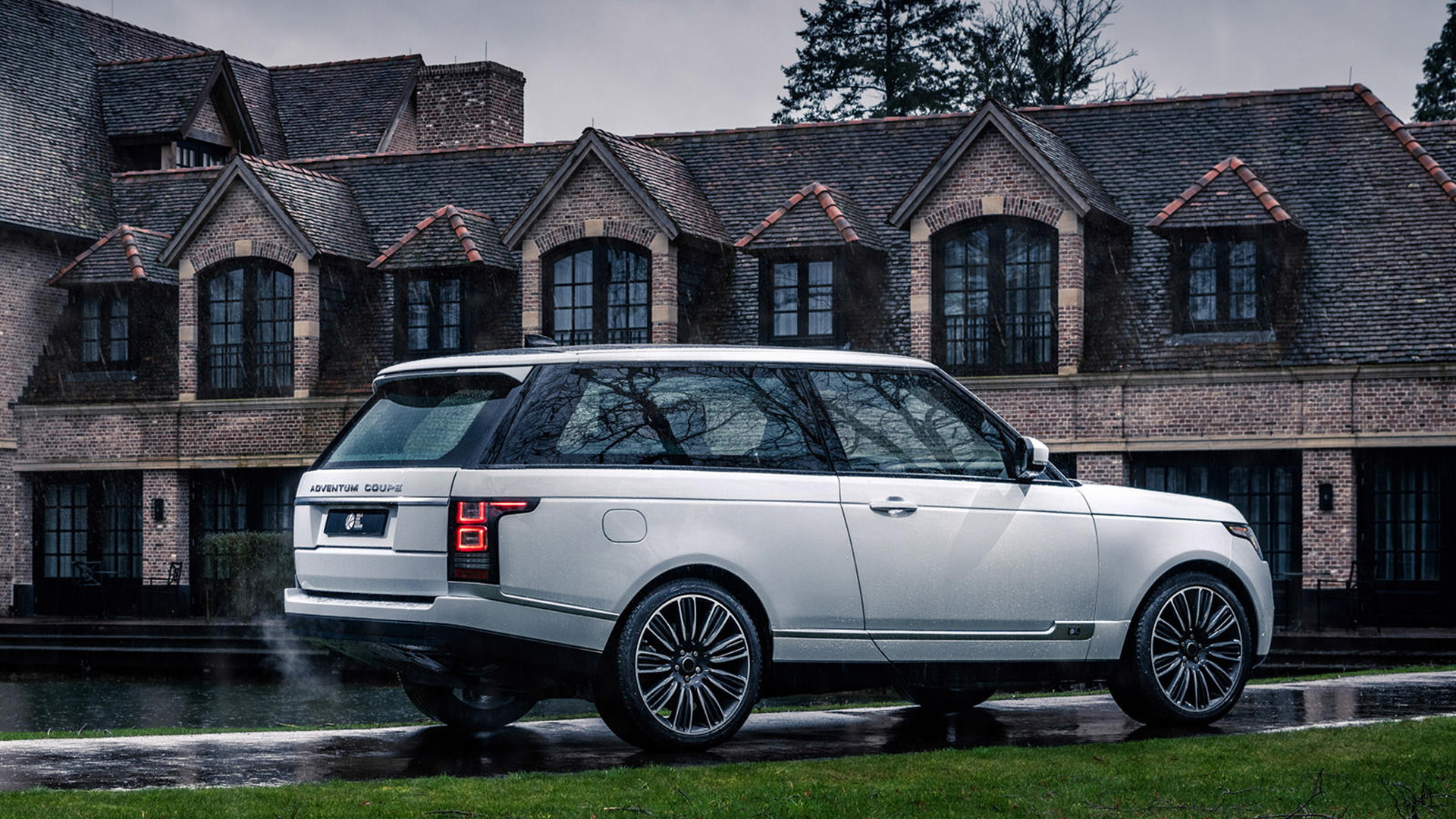 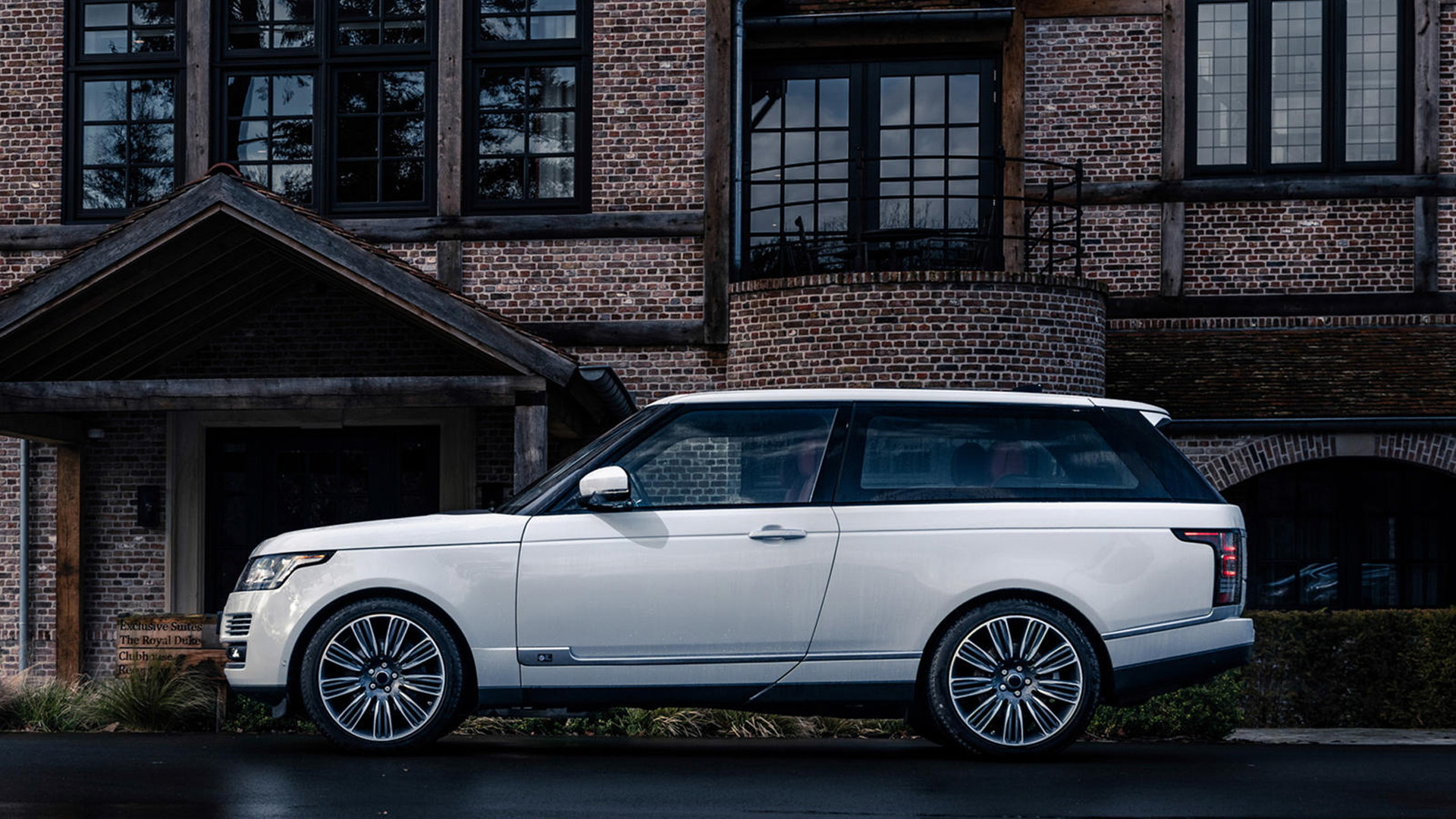 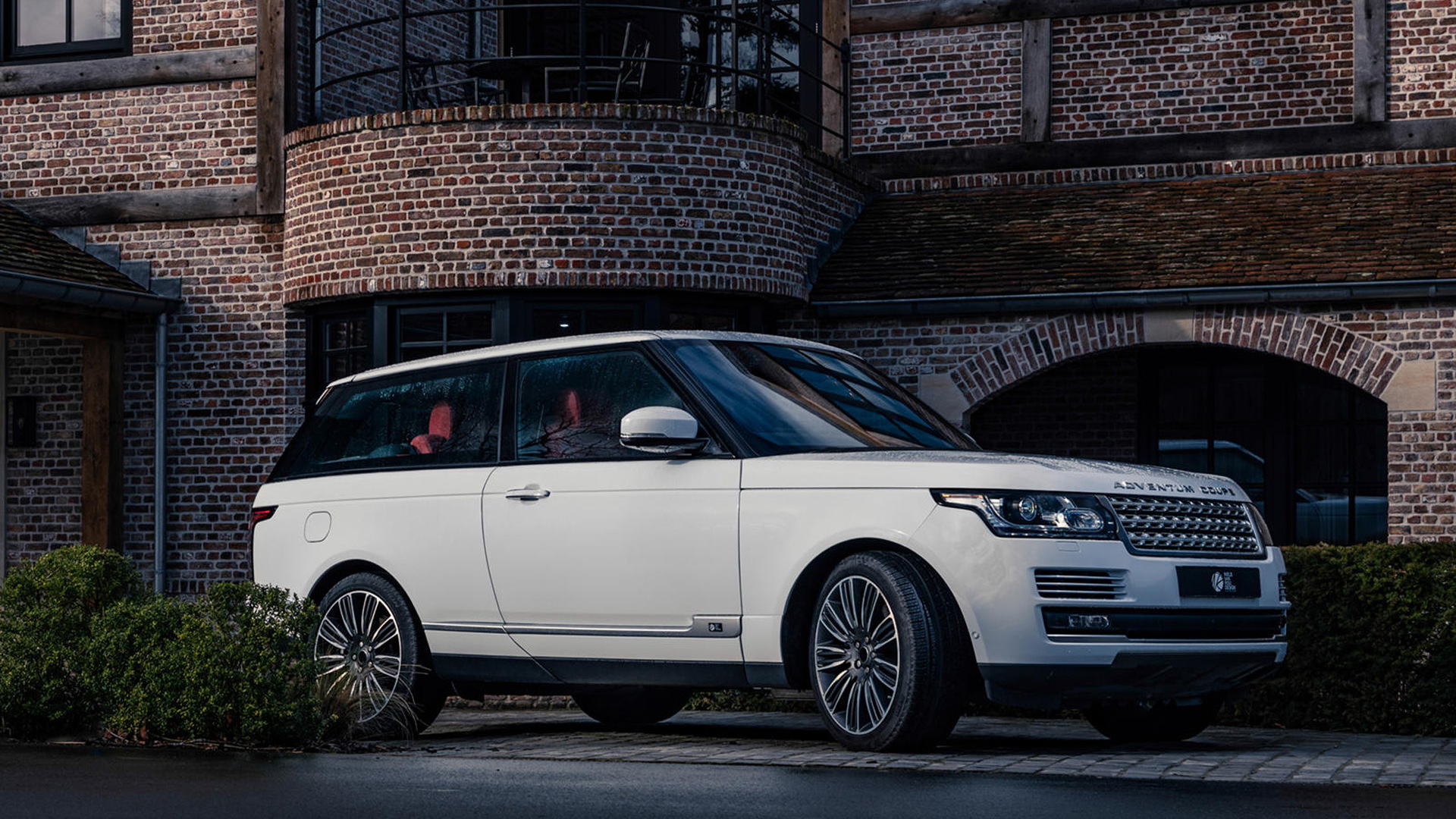 Cost cutting last year killed the Land Rover Range Rover SV coupe before it ever arrived. But well-heeled buyers need not shed a tear as Dutch design firm Niels van Roij Design has picked up the pieces Land Rover left behind and has put the swanky two-door SUV into production as the Adventum Coupe.

It's not a direct copy of the SUV that Land Rover and its Special Vehicles Operations had planned, but photos released on Thursday show that the Adventum Coupe is just as handsome.

The goal was to honor the original two-door Range Rover of the 1970s, and the OEM appearance of the finished product shouldn't come as a surprise given Niels van Roij Design's previous projects. This is the same company that in 2019 revealed a stunning Tesla Model S shooting brake and a modern take on the Ferrari Breadvan based on the 550 Maranello.

“The original, first generation of this British icon was launched in 1970 and is exemplary automotive design work,” said Niels van Roij, CEO and founder of Niels van Roij Design. “When the SUV was introduced, it was only available in a two-door body until 1981, when a four-door version was introduced. The flagship model of this ultimate four-by-four is now in its fourth generation, which was never produced as a two-door in this generation.”

There's a lot of work to be done, including cuts to the body to remove two doors from the donor Range Rover and replace them with new aluminum panels. The build time for an Adventum Coupe is six months and is only started after the customer places a 50,000 euro deposit.

Niels van Roij Design offers an extended options list and a plethora of various interior materials are available to customers. They include high-polished woods, colored leather with specific embroidery and patterns, tweeds, and more exotic materials. The overarching theme for the vehicle? Anything is possible.

The Adventum Coupe is fitted as standard with a 525-horsepower version of Jaguar Land Rover's 5.0-liter supercharged V-8. Of course, the buyer can choose other powertrains from the Range Rover's portfolio.