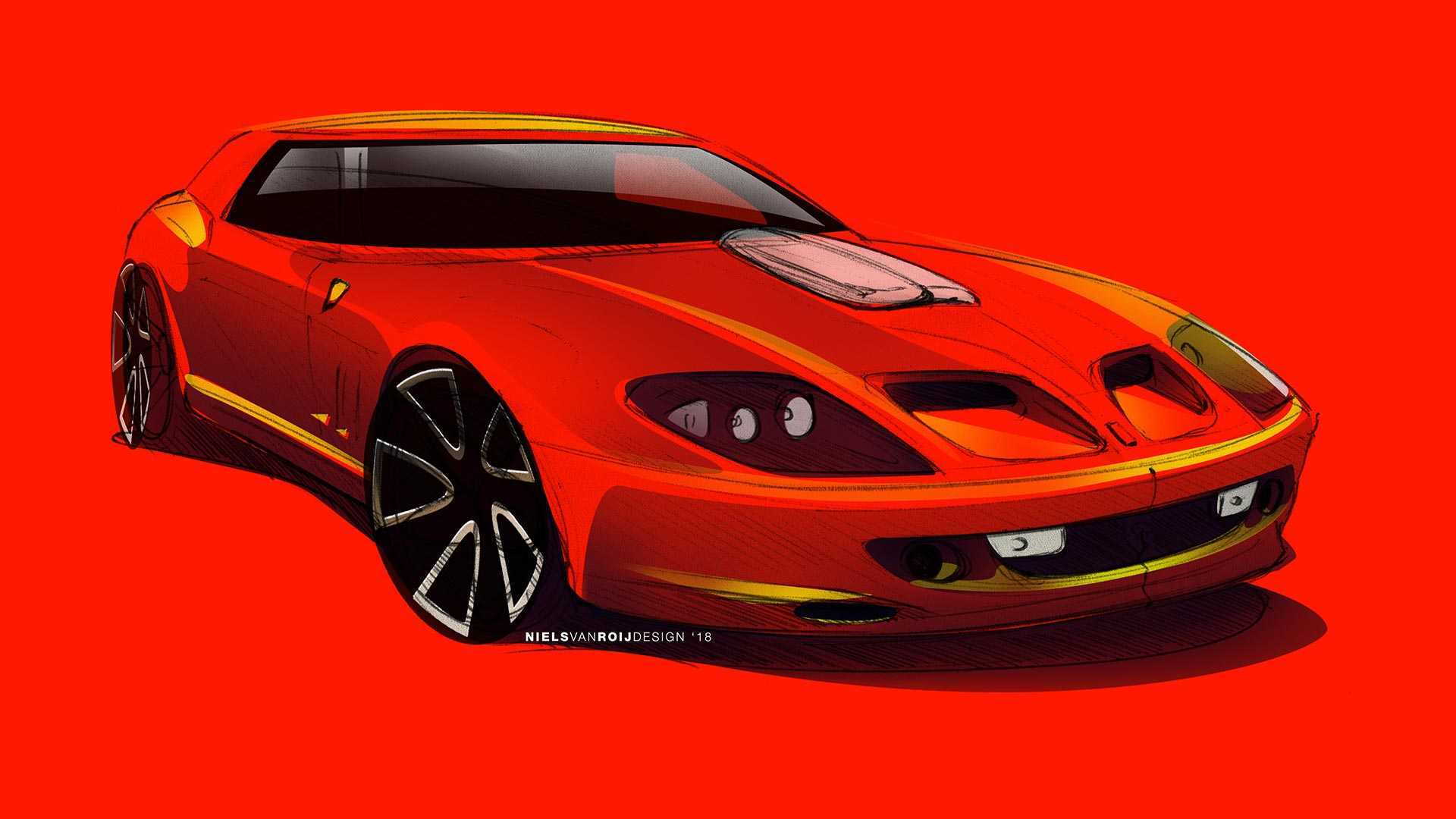 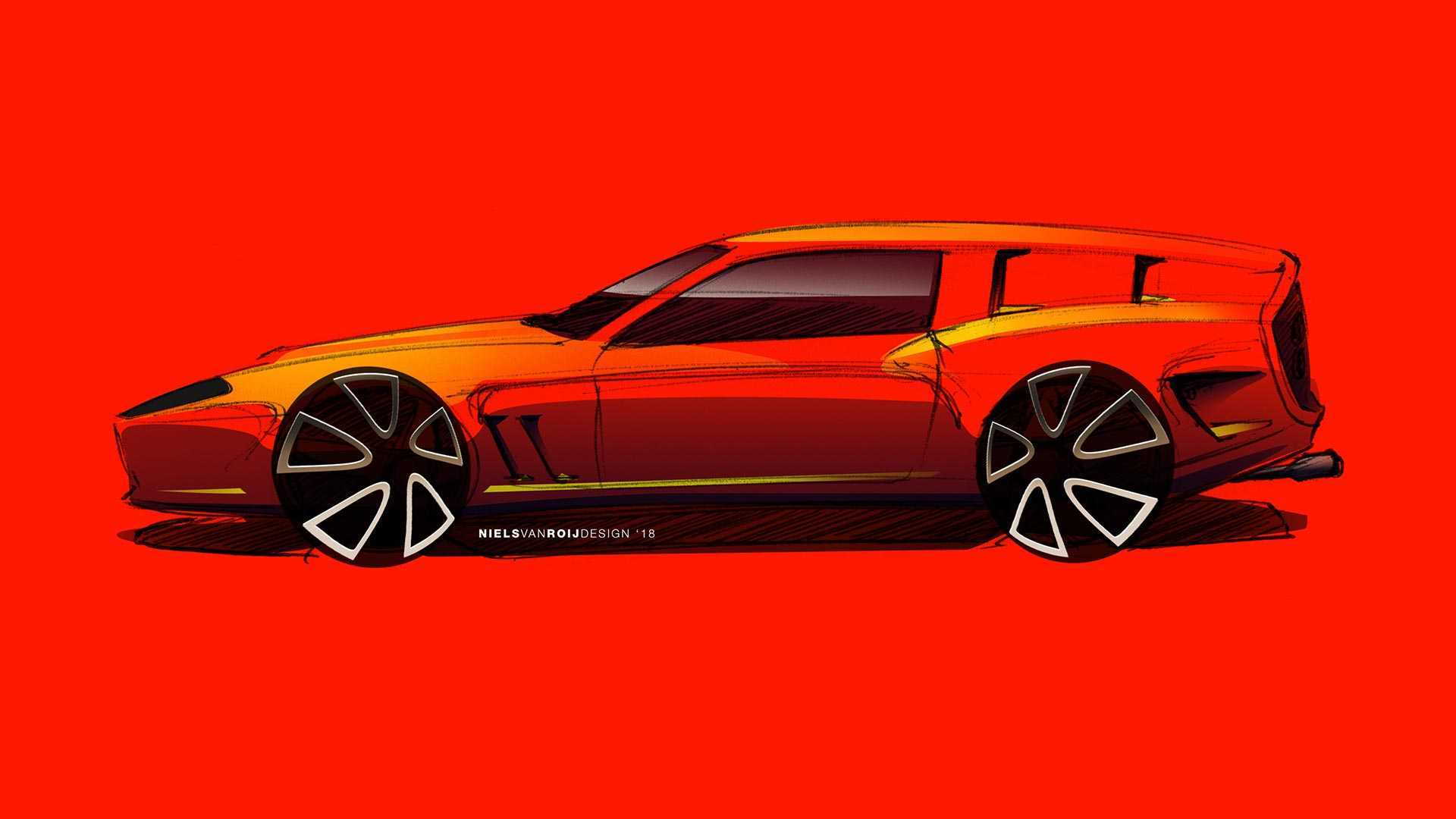 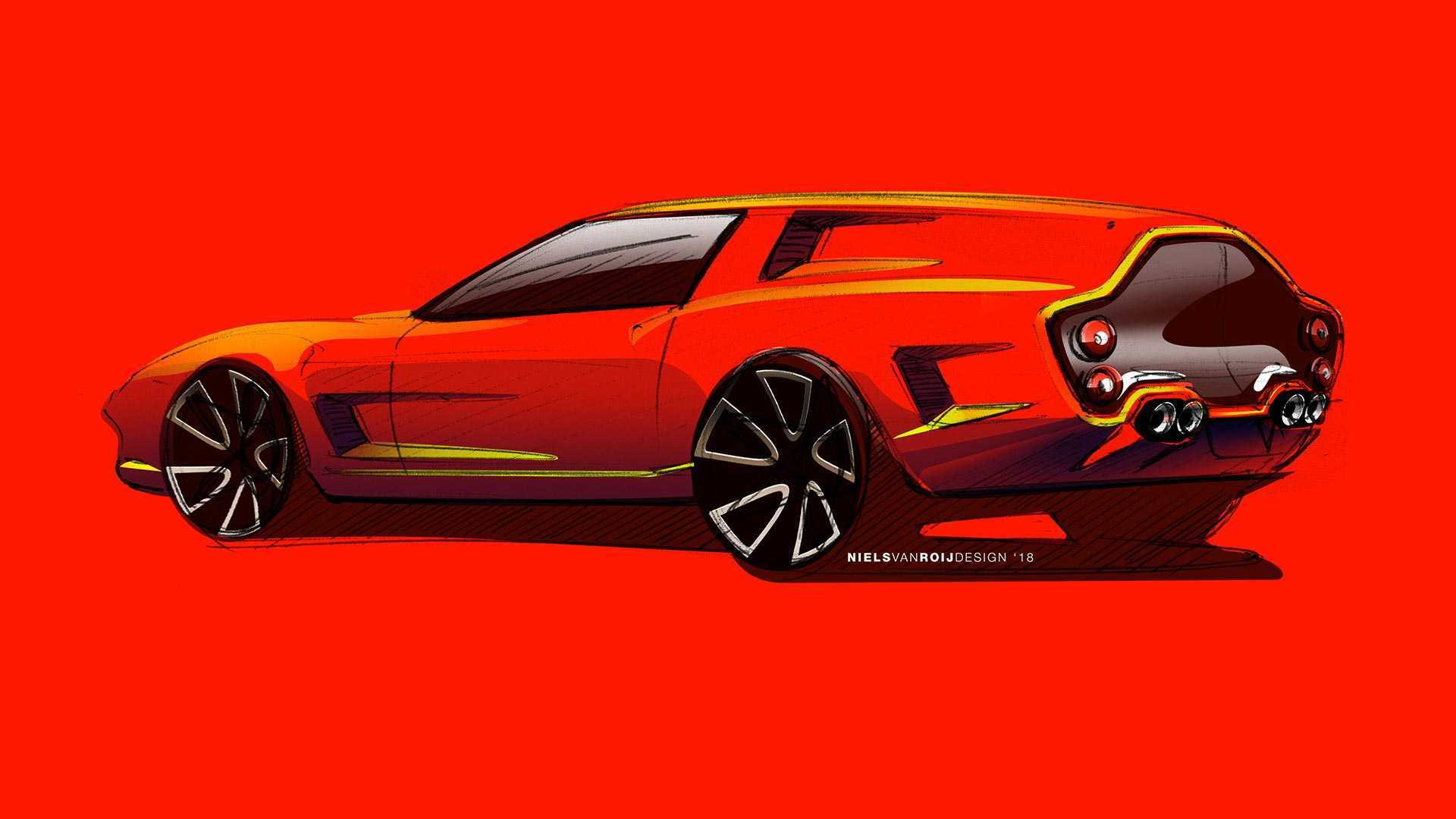 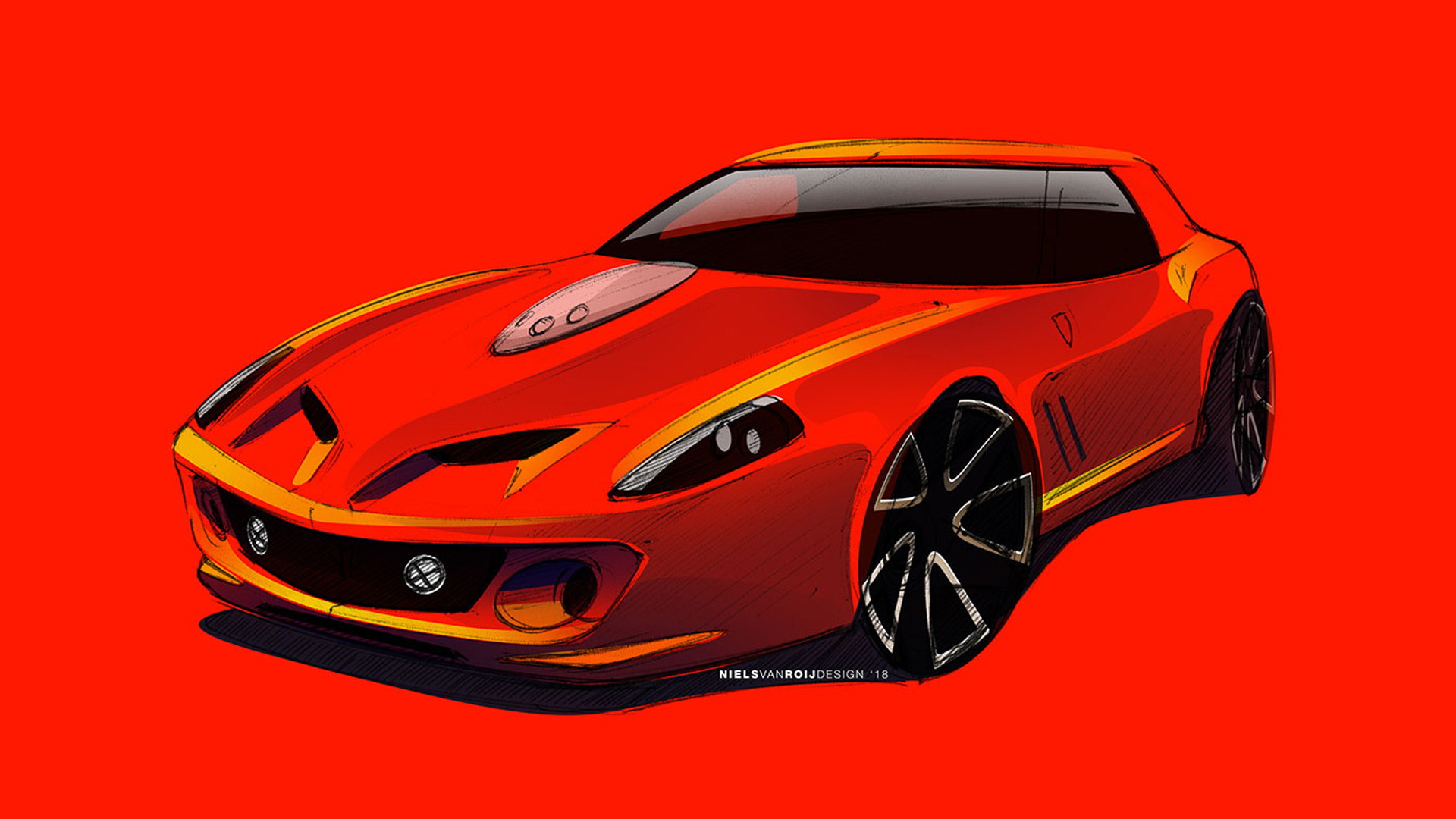 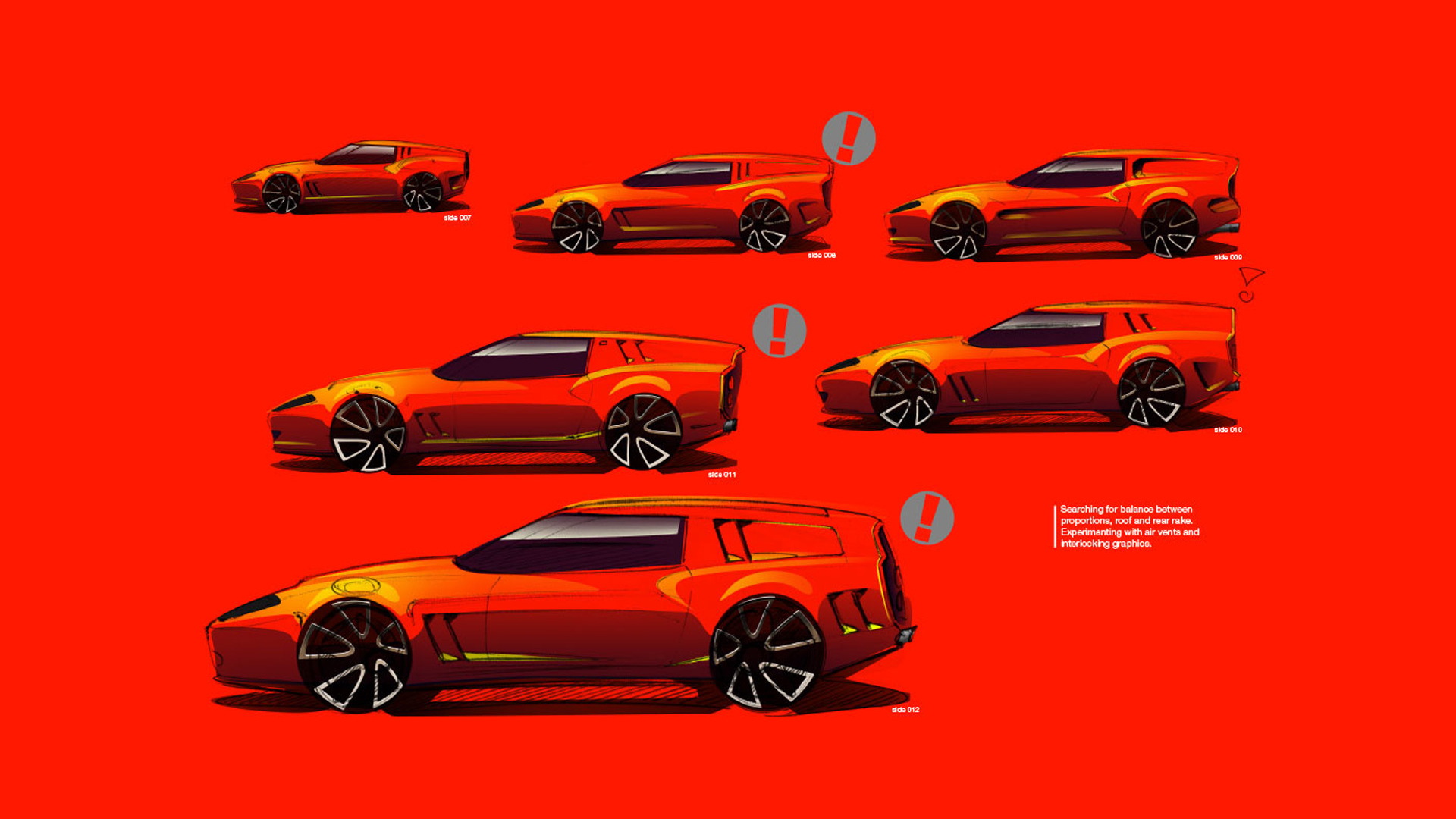 Ferrari was never in the business of baking, but dedicated fans will recall the Breadvan name. The vintage example is in for a redo thanks to Niels van Roij Design, which announced January 4 that it plans to build an homage to the iconic model.

The Dutch firm, which has previously designed a Tesla Model S shooting brake, showed off renderings of what will be the modern-day Breadvan's final form, based on a donor Ferrari 550 Maranello. The 550 is hardly a new Ferrari model, but van Roji, founder of the design studio, said the firm selected the model on purpose.

Like the 250 GT, which the original Breadvan was based upon, the 550 Maranello was the first Ferrari in 24 years to feature a front-engine layout with a V-12, after the Daytona. van Roji said the 550 Maranello shares that spiritual connection with the 250 GT, making it the most appropriate model for the modern iteration.

So far, the renderings show a properly modern and wedgy take on the original Breadvan. The original's odd shape came from experimental aerodynamic styling after Count Volpi di Misurata commissioned the car to compete against the 250 GTO SWB Competition model.

Niels van Roij Design has already begun the long fabrication process for the 550 Maranello-based Breadvan by initially separating the rear end from the rest of the car. However, every single panel will be modified and replaced to quite literally create a brand new car. van Roji said the final result will still echo the essence of the original 550 Maranello, though.

The firm plans to keep hard at work for the first half of 2019 and expects the final result will be complete by the end of the summer. We'll certainly be watching for the reveal later this year.