Ferrari unveiled a new mid-engine supercar this week in the form of the F8 Tributo. The car replaces the 488 GTB in the Ferrari fold and is essentially the 488 Pista in a new wrapper. We're talking 710 horsepower of grunt, a 0-60 mph time of less than 3.0 seconds, and a top speed of 211 mph. Incredibly, it's just the first of five new Ferraris due in 2019. 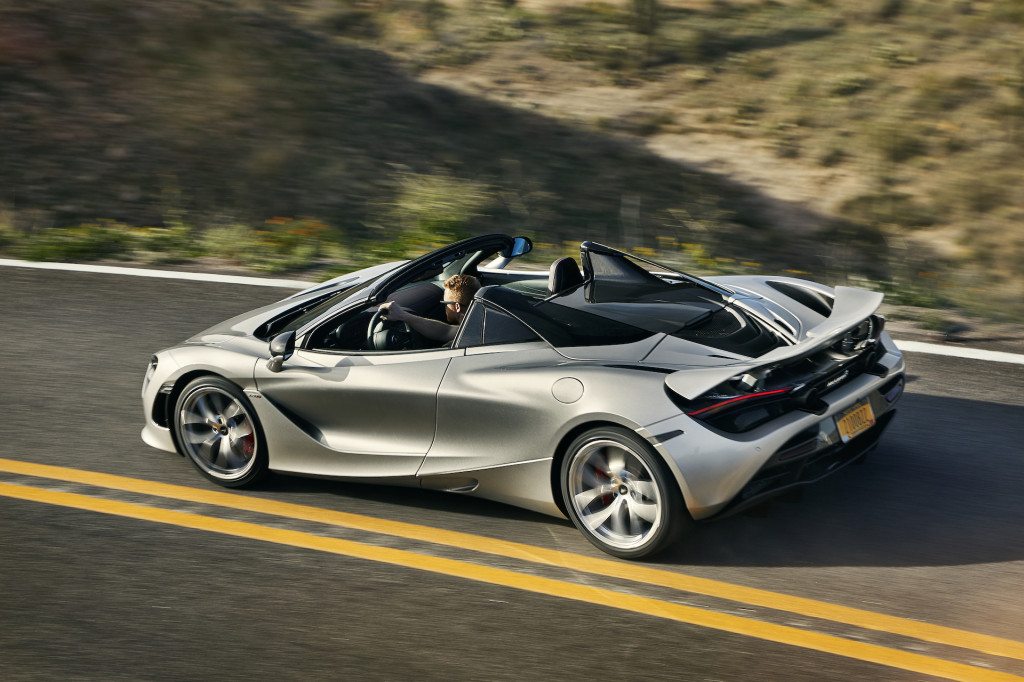 One of the F8 Tributo's rivals is McLaren's 720S, which we drove in open-top Spider form this week. Compared to the coupe, the changes made are significant, as the Spider boasts a unique version of McLaren's Monocage carbon fiber tub, as well as flying buttresses made from glass. It's also one of the best-looking cars in production right now. 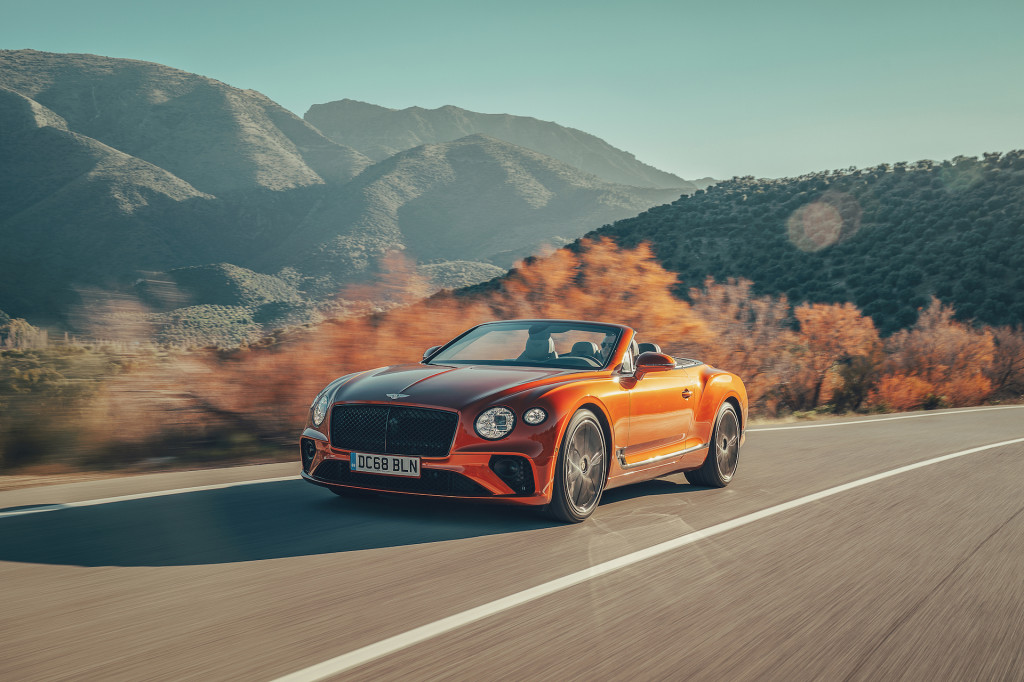 Another convertible we drove this week was Bentley's redesigned Continental GT Convertible. How does it drive? Its beauty pairs perfectly with its new found agility courtesy of a platform borrowed from Porsche. 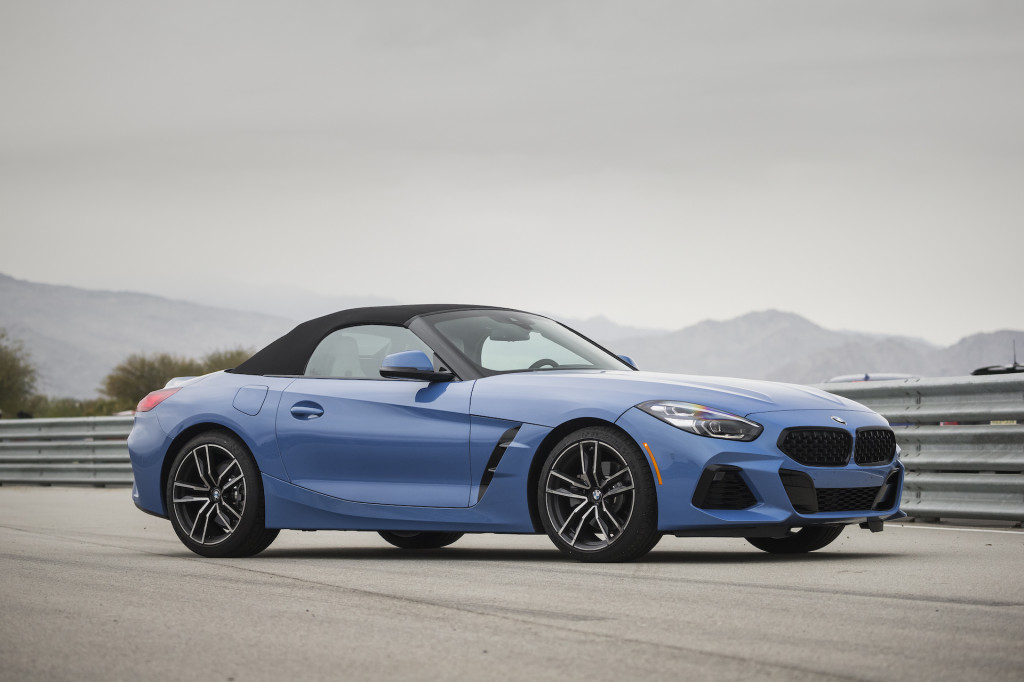 There was one more convertible we drove this week: BMW's redesigned Z4. The car has a bigger footprint than the outgoing model, but it's lighter, too, thanks to a soft-top roof instead of the outgoing model's heavier retractable hard-top. 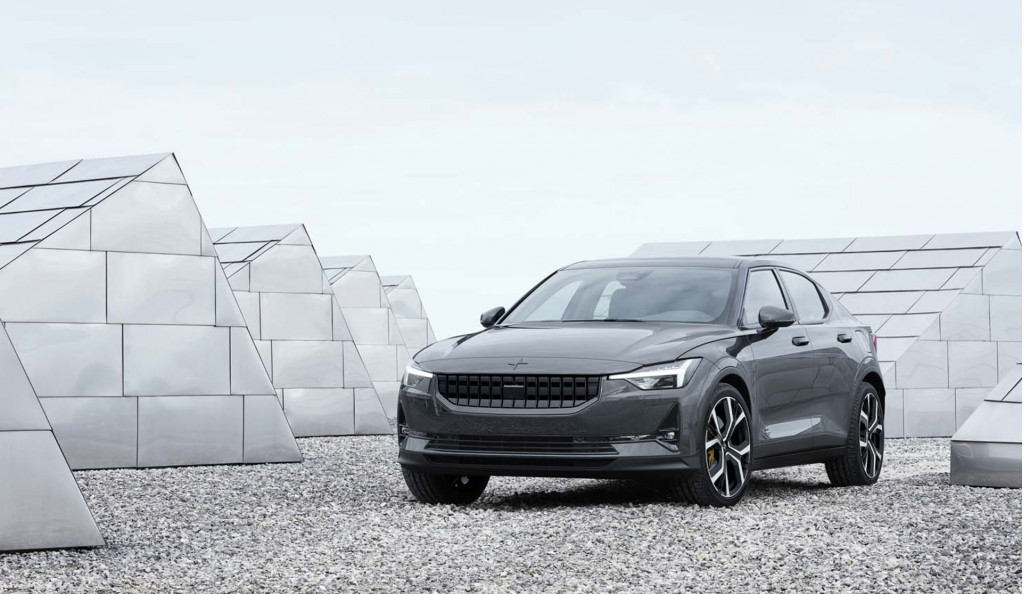 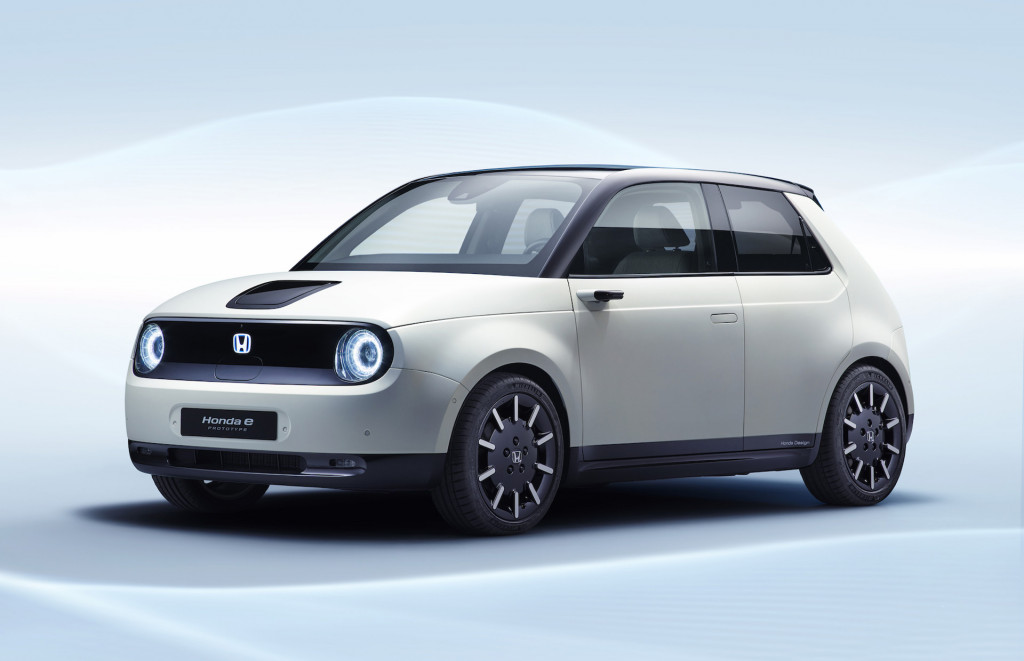 Honda is also about to launch an electric car, with an aesthetic that looks like it's been inspired by an iPhone. The car is the production version of 2017's Urban EV concept and a prototype will be presented in just a week's time at the 2019 Geneva International Motor Show. The production model is due later this year, though sadly not in the United States. 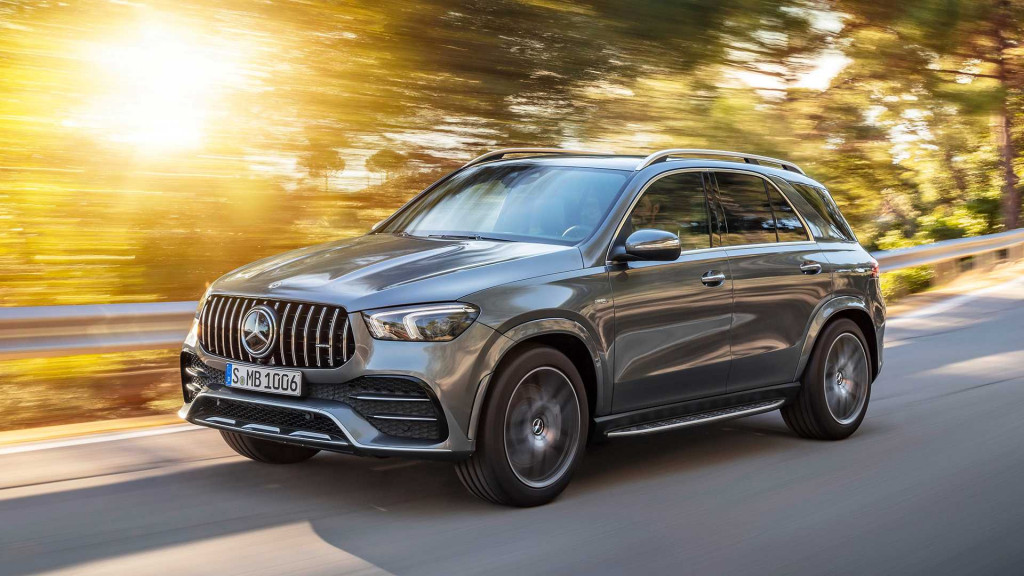 Mercedes-AMG will use the Geneva show to present the new GLE53, which features a hybrid powertrain with V-8 performance coupled with 6-cylinder efficiency. Fans of actual V-8s shouldn't sweat it as a GLE63 with a twin-turbocharged V-8 is still in the hopper. 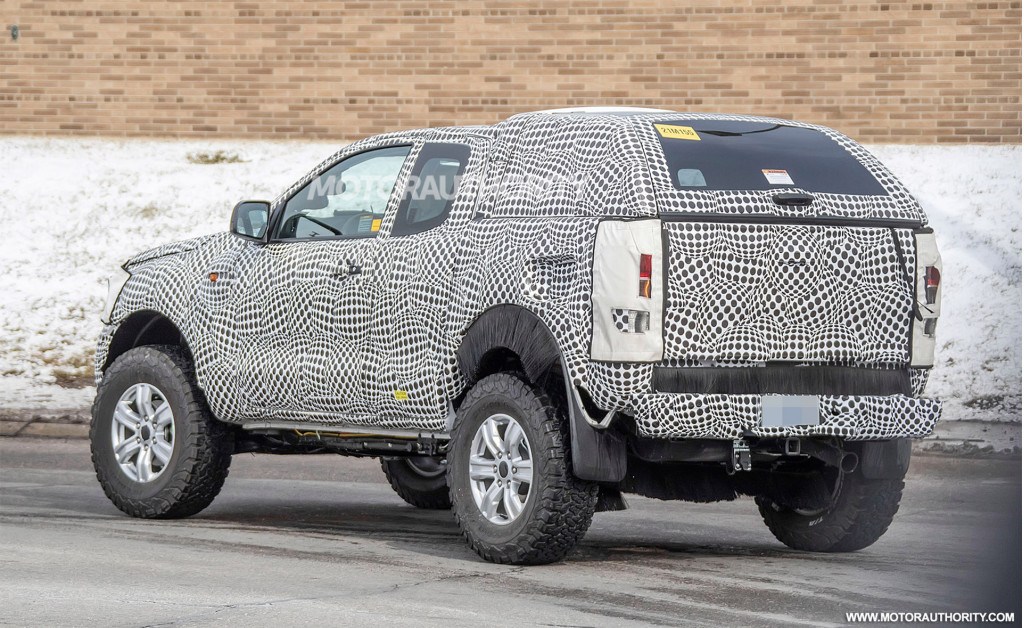 One of the vehicles we spied this week was Ford's revived Bronco. The vehicle is still at the test mule stage, which means the new mechanicals are hidden within a makeshift body. Nevertheless, our spy shots reveal a number of details about the upcoming SUV.