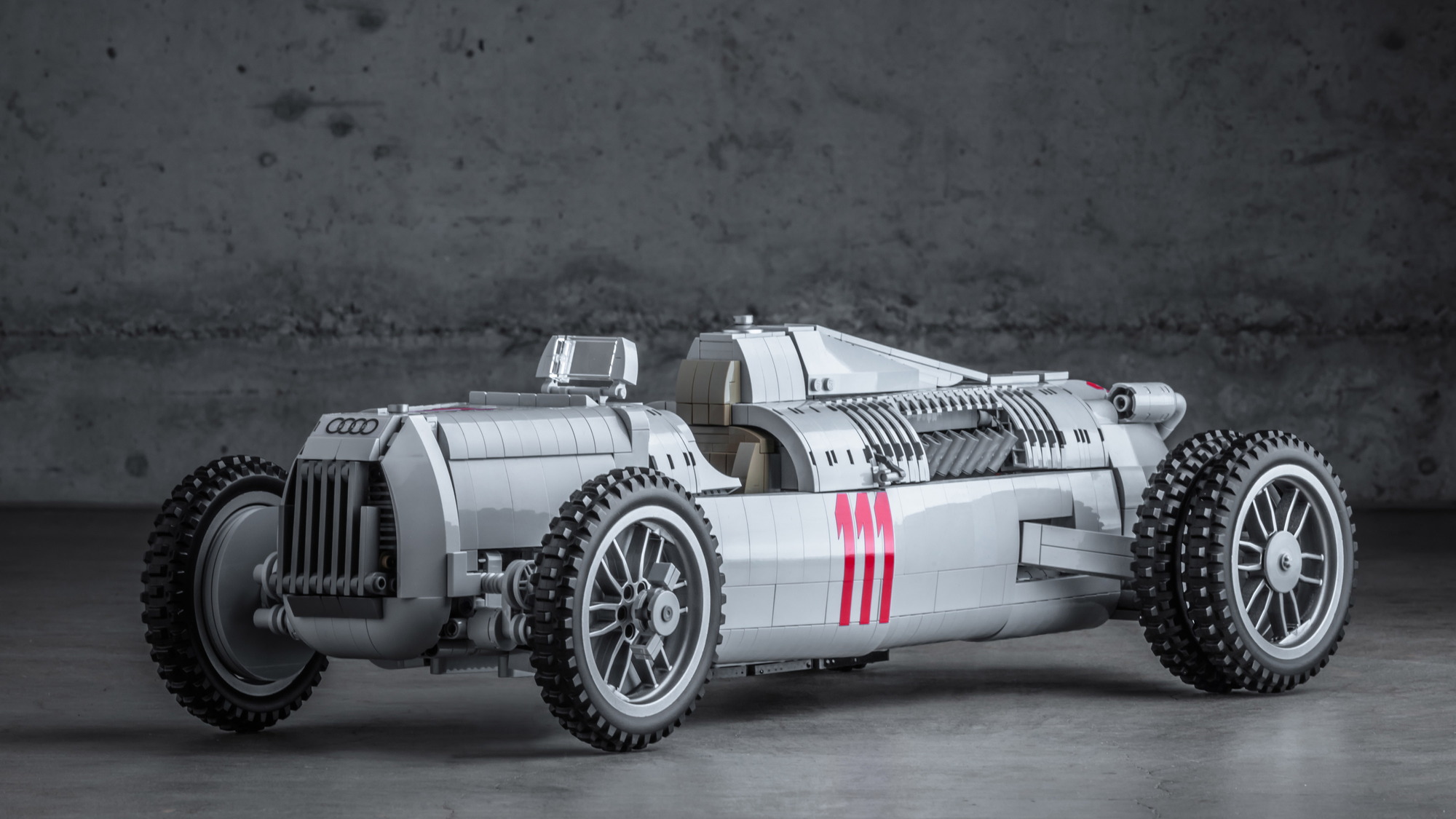 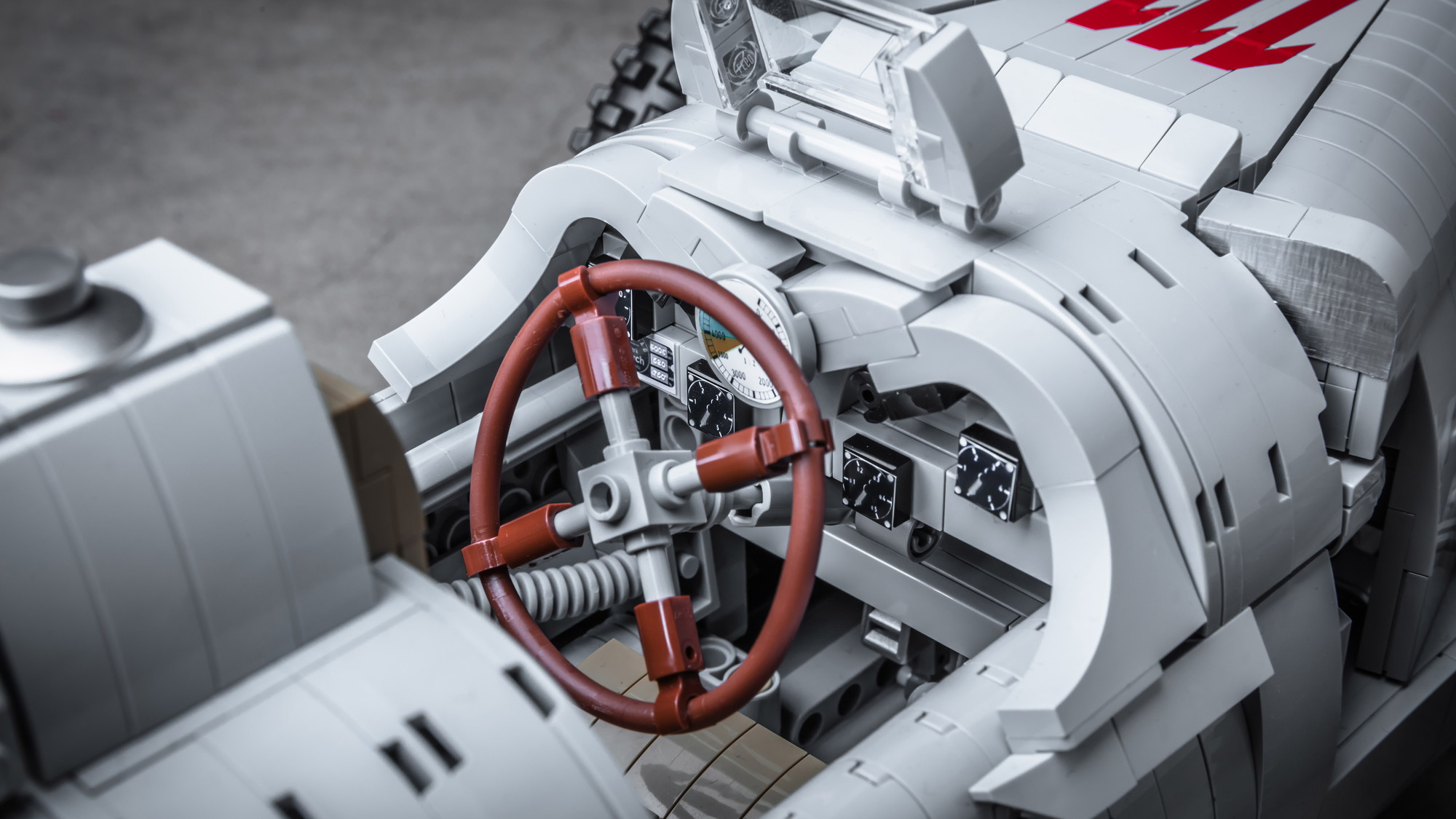 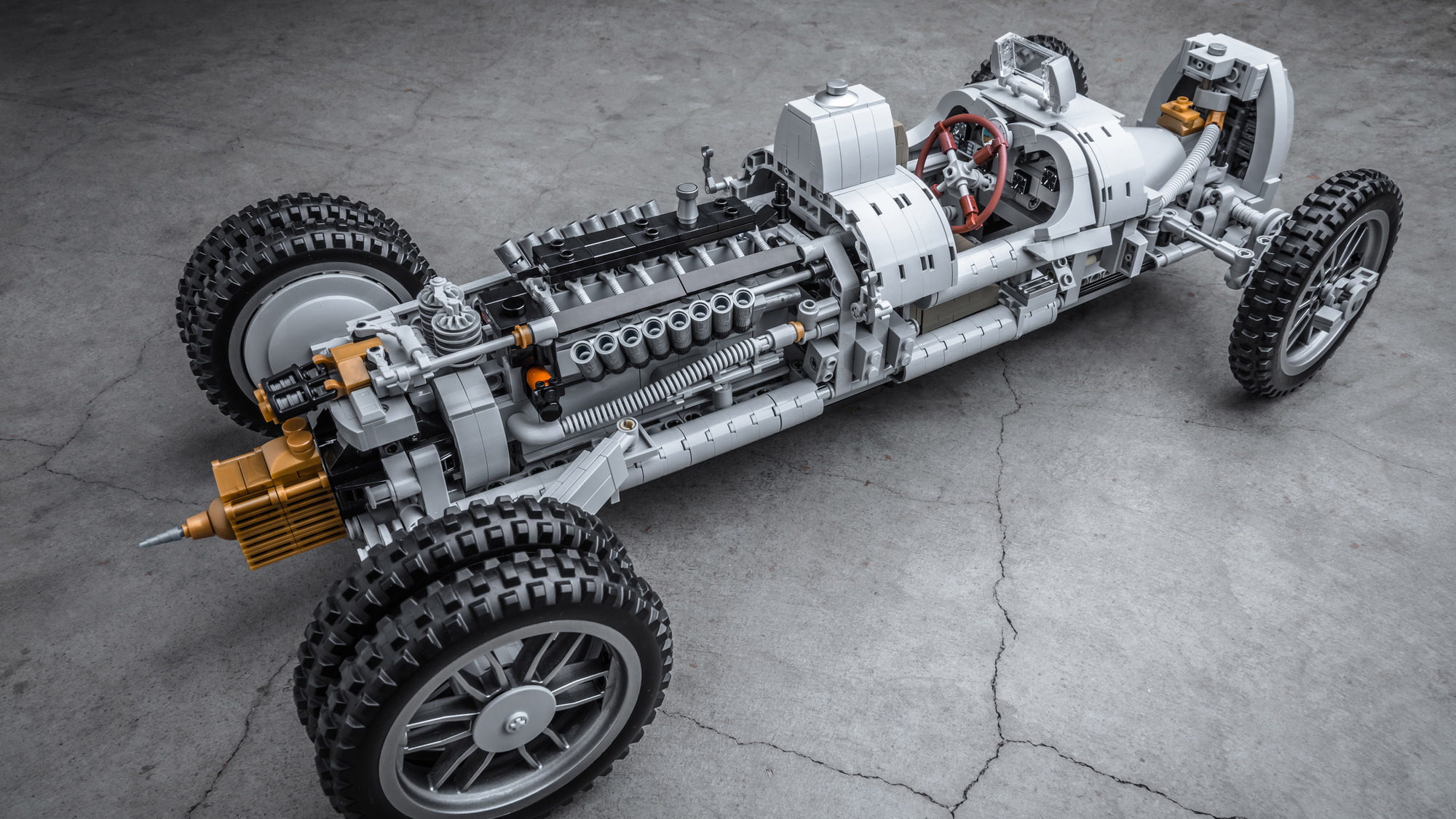 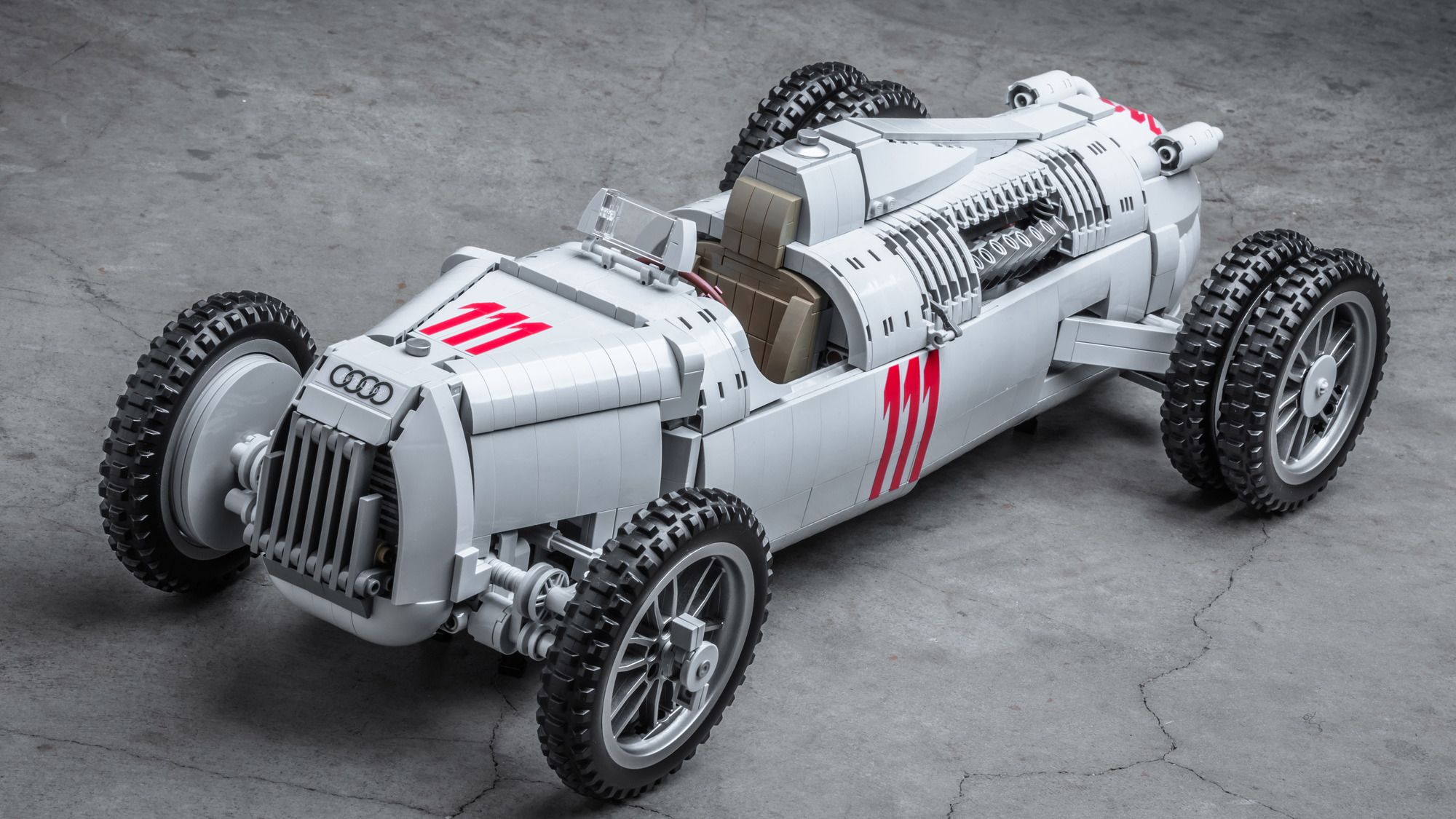 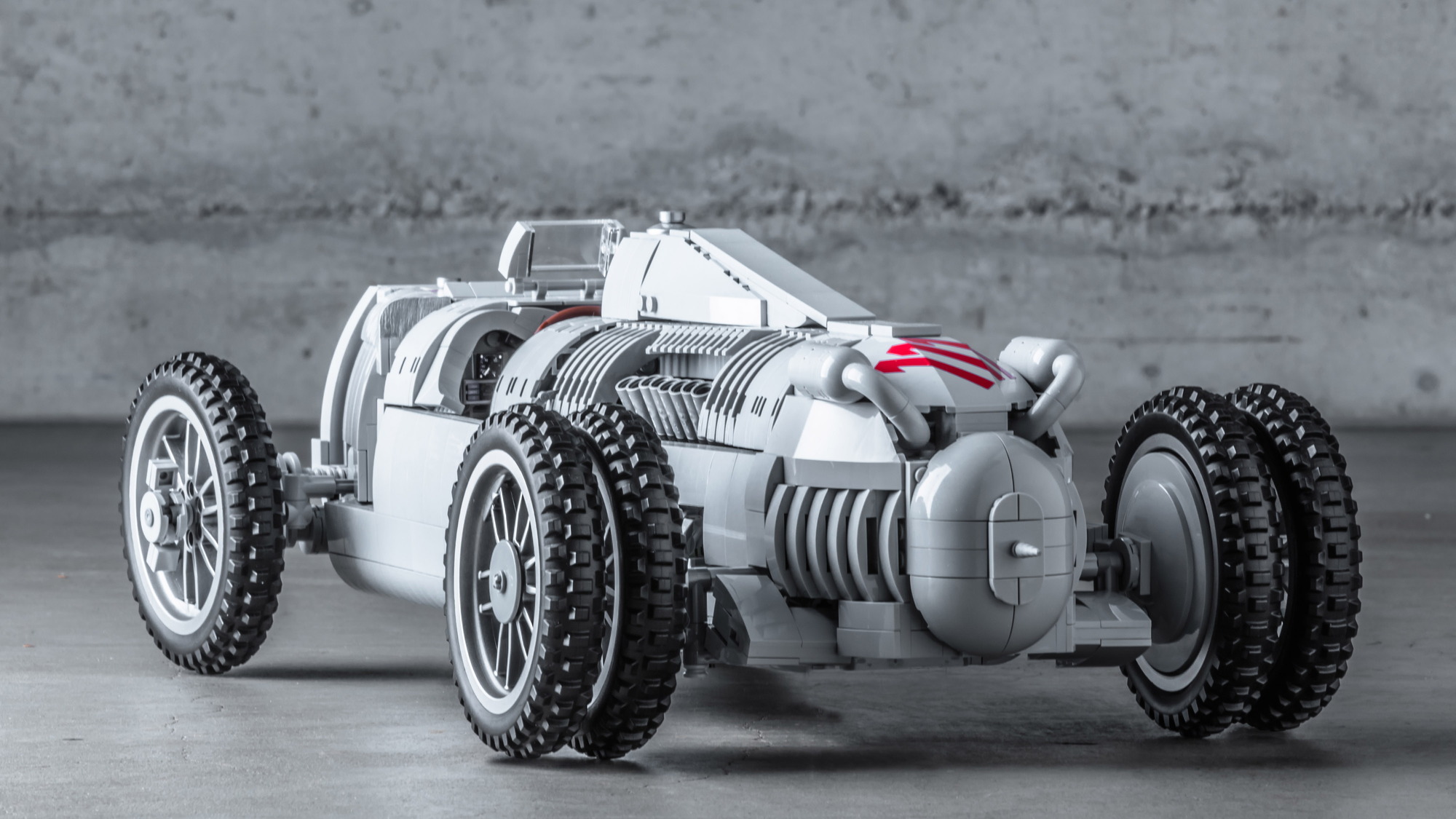 Numerous well-designed Lego kits have arrived in the past year, but one fan needs some help to get his/her own project off the ground.

The proposed kit is a 1936 Auto Union Type C race car. The build has been posted to the Lego Ideas portal by a user who goes by the handle redera00. The portal gives any fan a place to build a Lego creation and maybe, just maybe, Lego will pick up the idea to produce it as a widely distributed kit. Other Lego fans vote on projects and Lego awards more time for the initial poster to reach the next support goal. 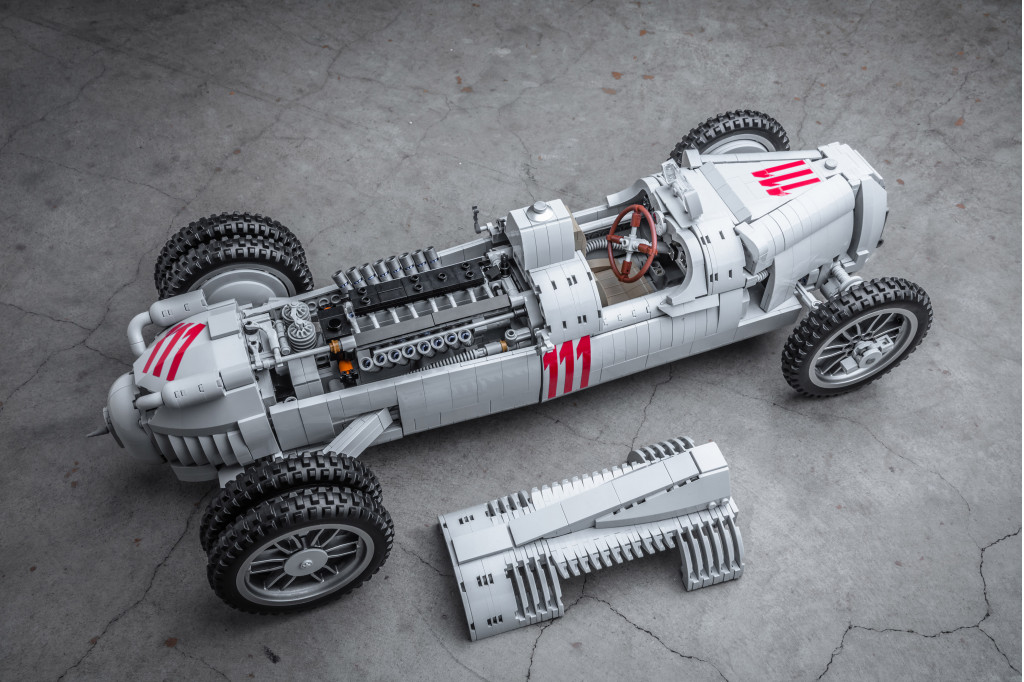 The Type C race car dominated motorsport across Europe and won the German, Swiss, and Italian Grands Prix with its 520-horsepower V-16 engine. As war became imminent in 1939, the race cars were hidden and eventually taken by the Soviet Red Army. The only ones that remain are the Type C and the subsequent Type D race cars, which reside in the Audi Museum. Fun fact: Present day Audi formed from the reformed Auto Union company in Ingolstadt. 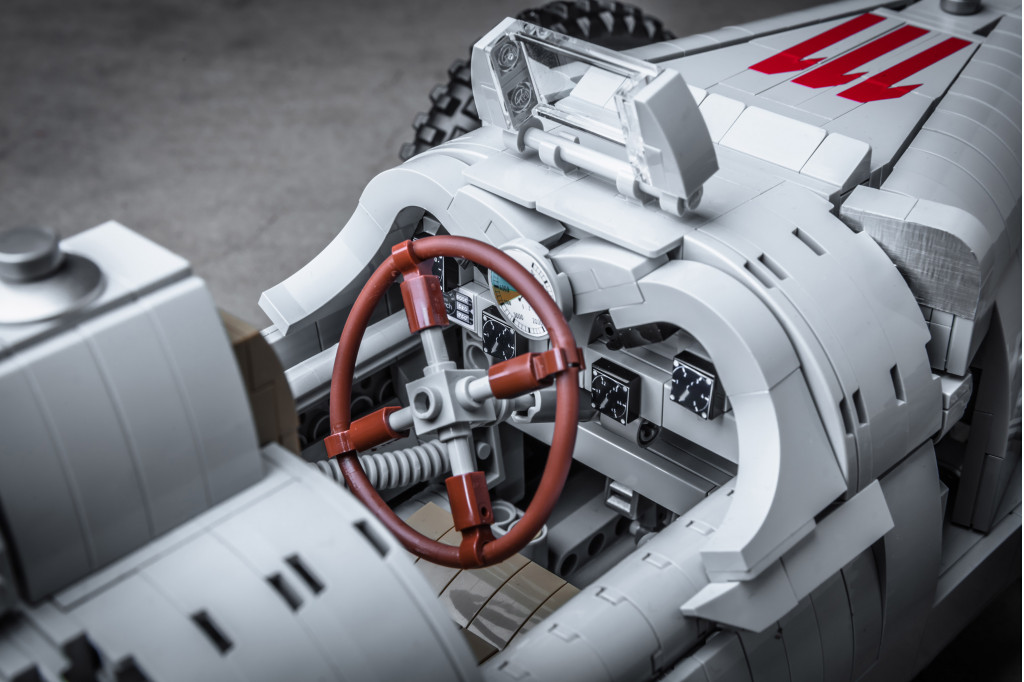 As for the Lego creation, it's a wonderfully detailed 1/8 scale model. Every body panel is removable for fans to marvel at what lies beneath. The cockpit features dials and gauges, a steering wheel, and a windshield just like the real car.

The builder re-created the car as it would appear for hill-climb races. It features dual rear wheels because wide tires weren't available at the time. The builder notes that the car's construction used two strong tubular beams, an independent front suspension, and a semi-independent rear suspension.

Right now, 2,211 people have supported the project. The next milestone is 5,000 supporters and that needs to be reached in 507 days. After that, the kit will have to reach 10,000 supporters. If that happens, it will undergo a review process in which Lego will decide to make it into a kit or not.

Hopefully, we'll see this beautiful Auto Union in stores at some point. If not, major props to the creator for spending the time to create this Lego car from scratch.