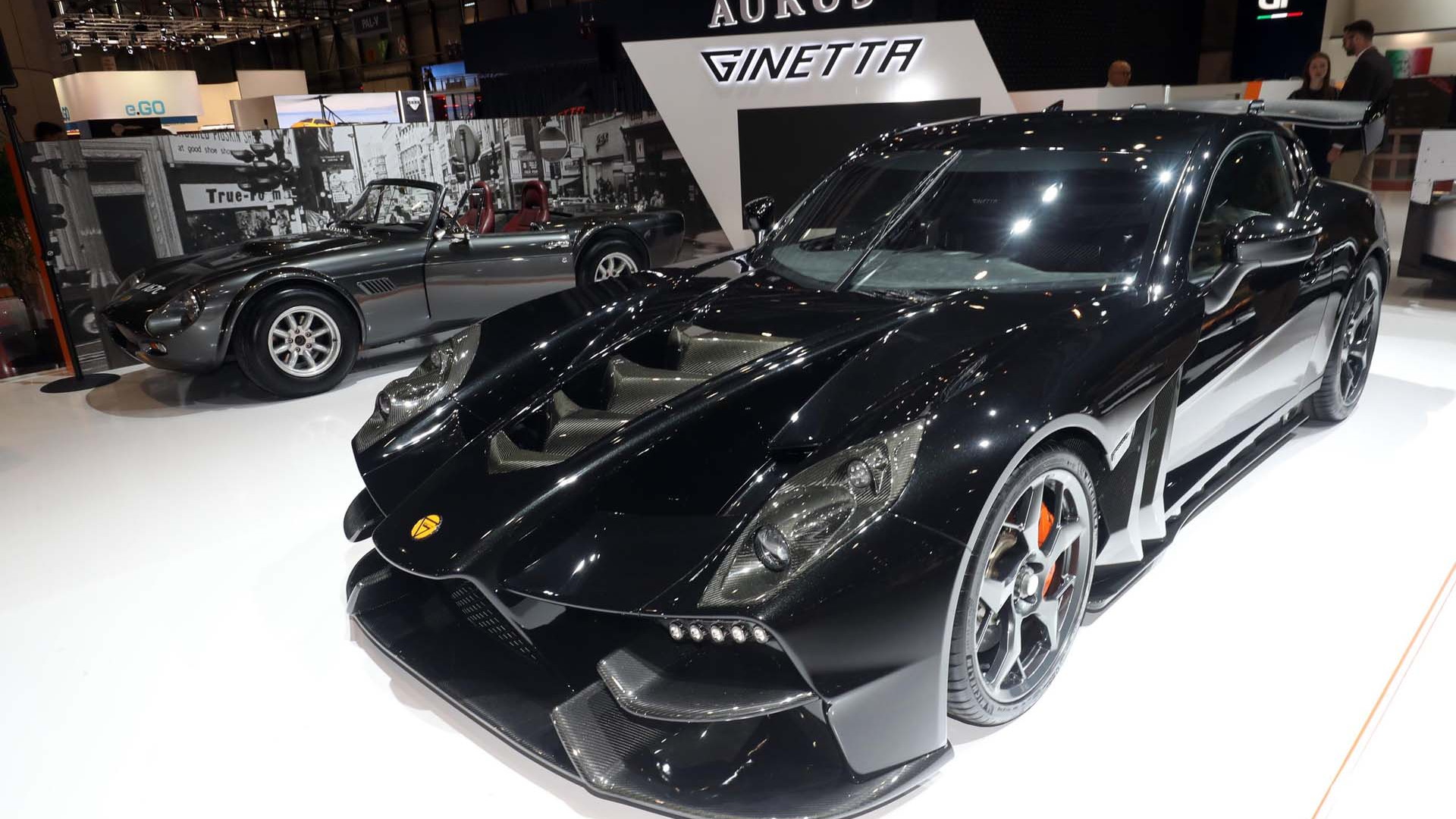 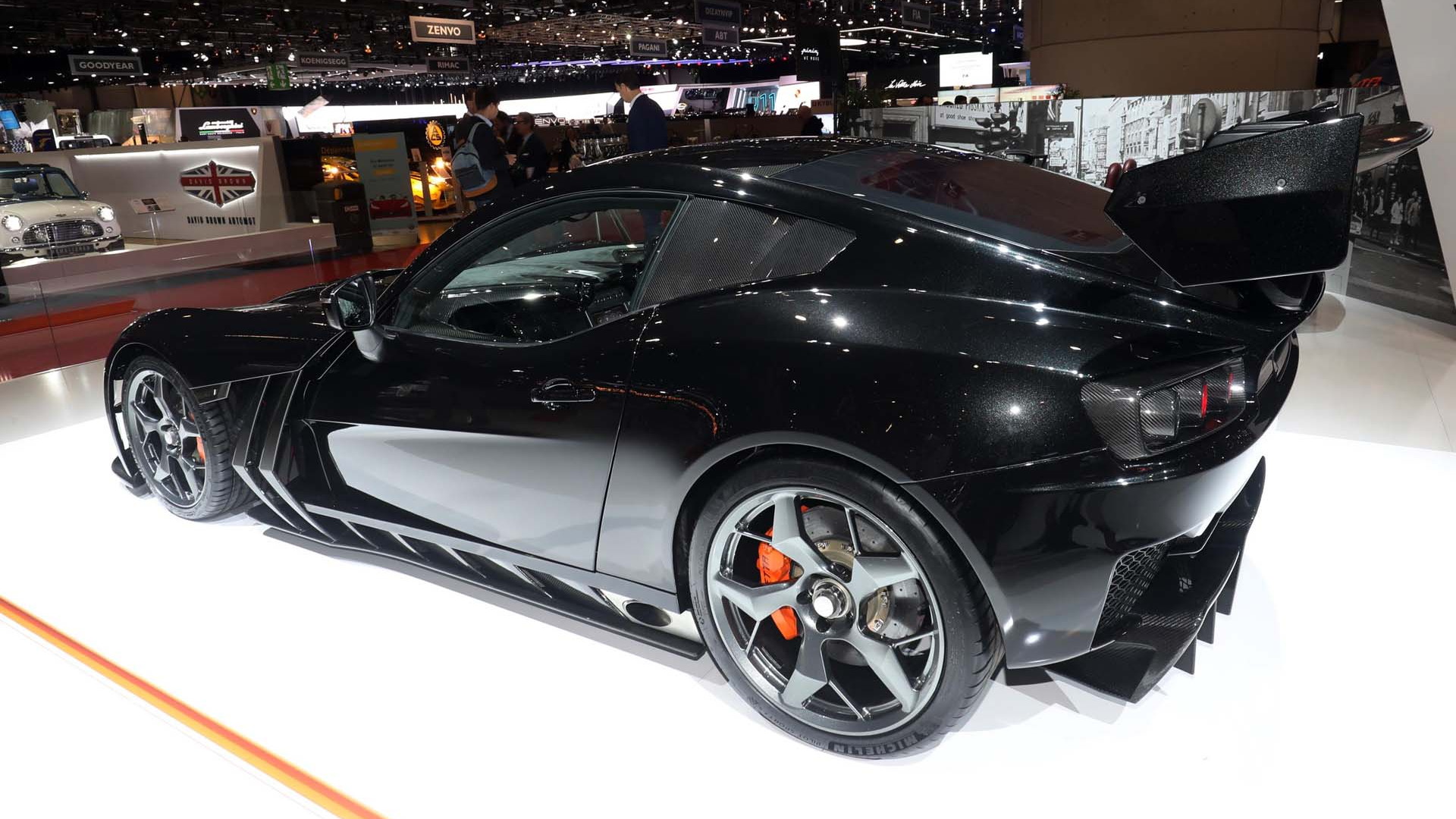 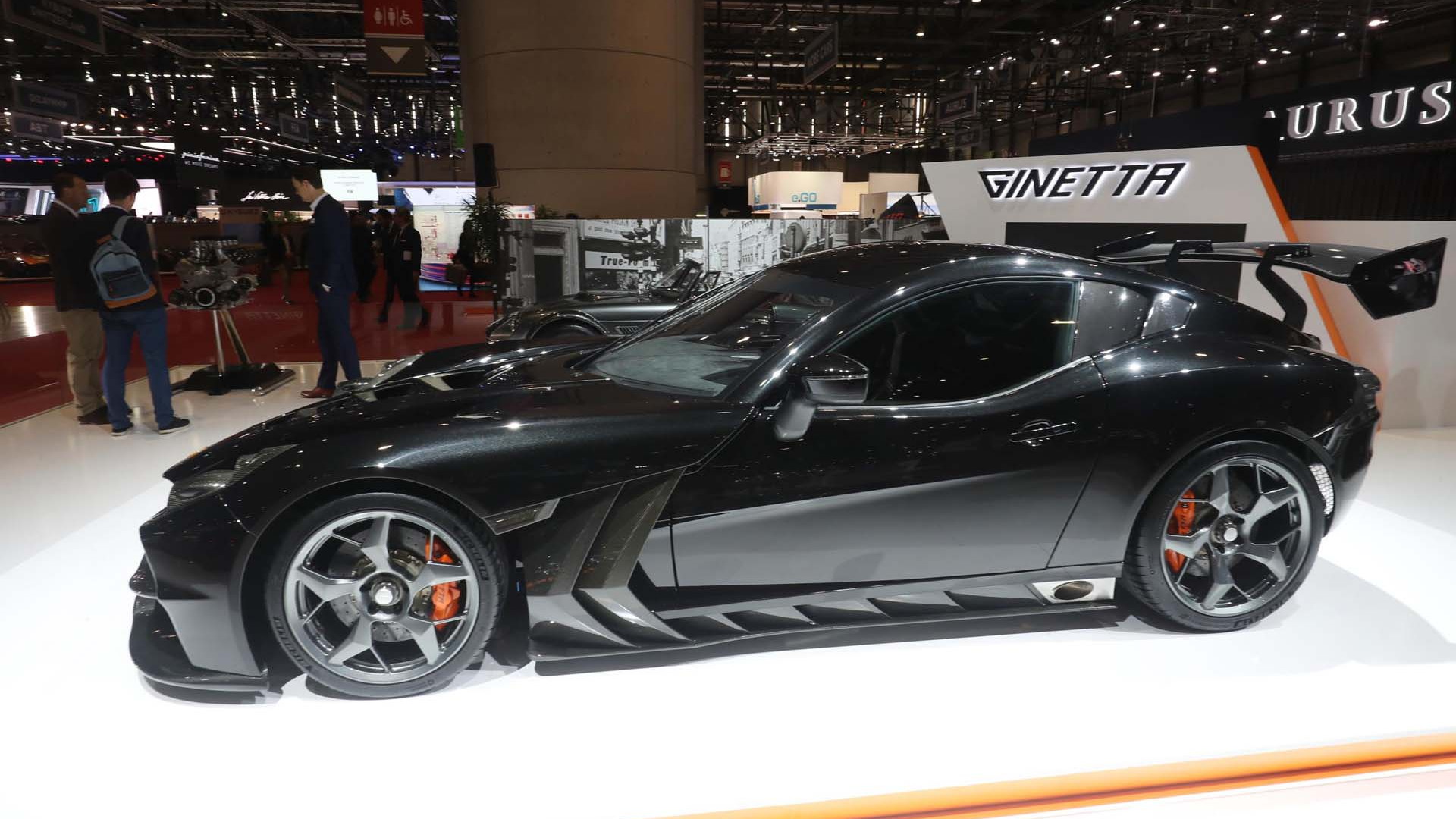 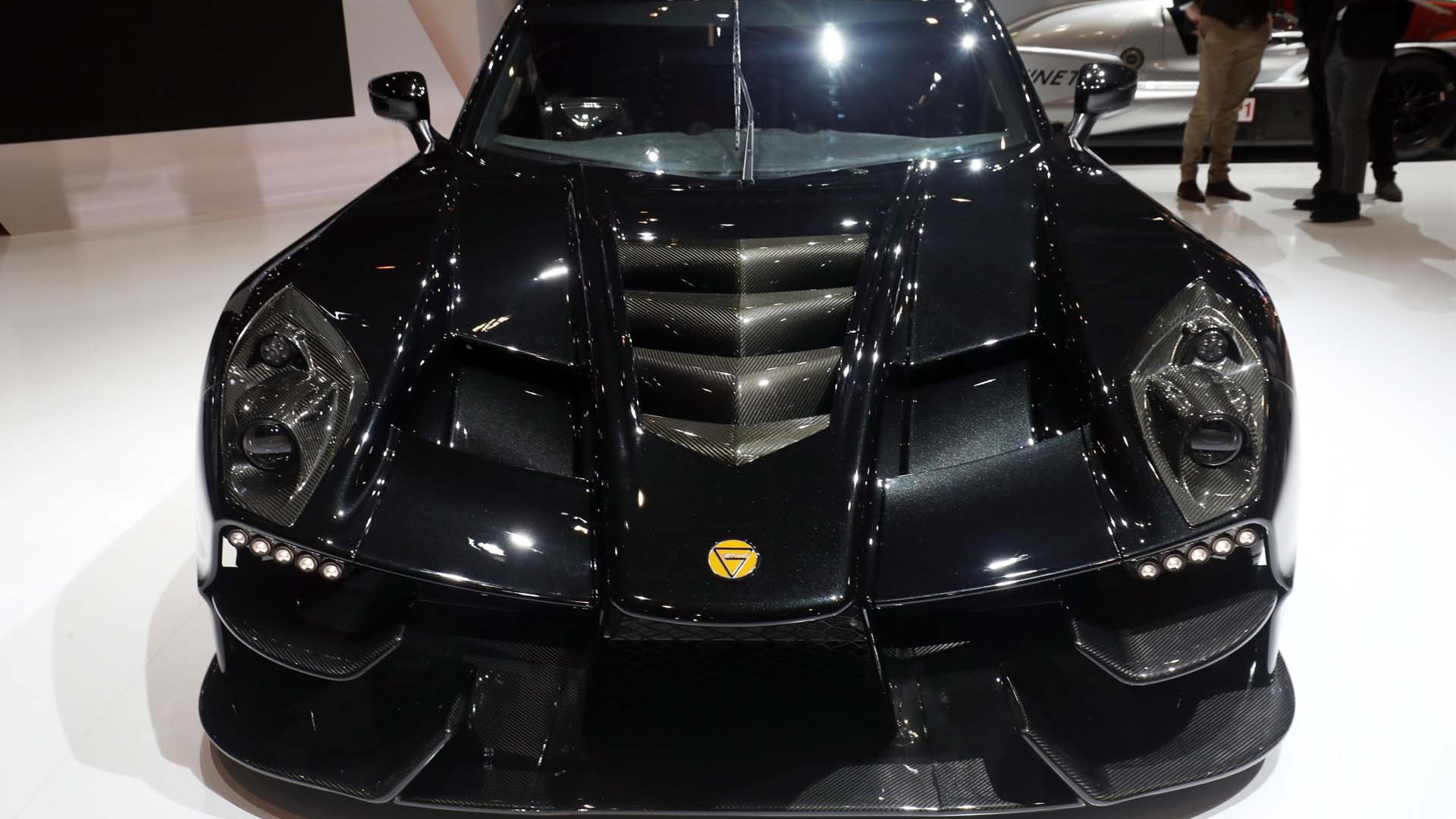 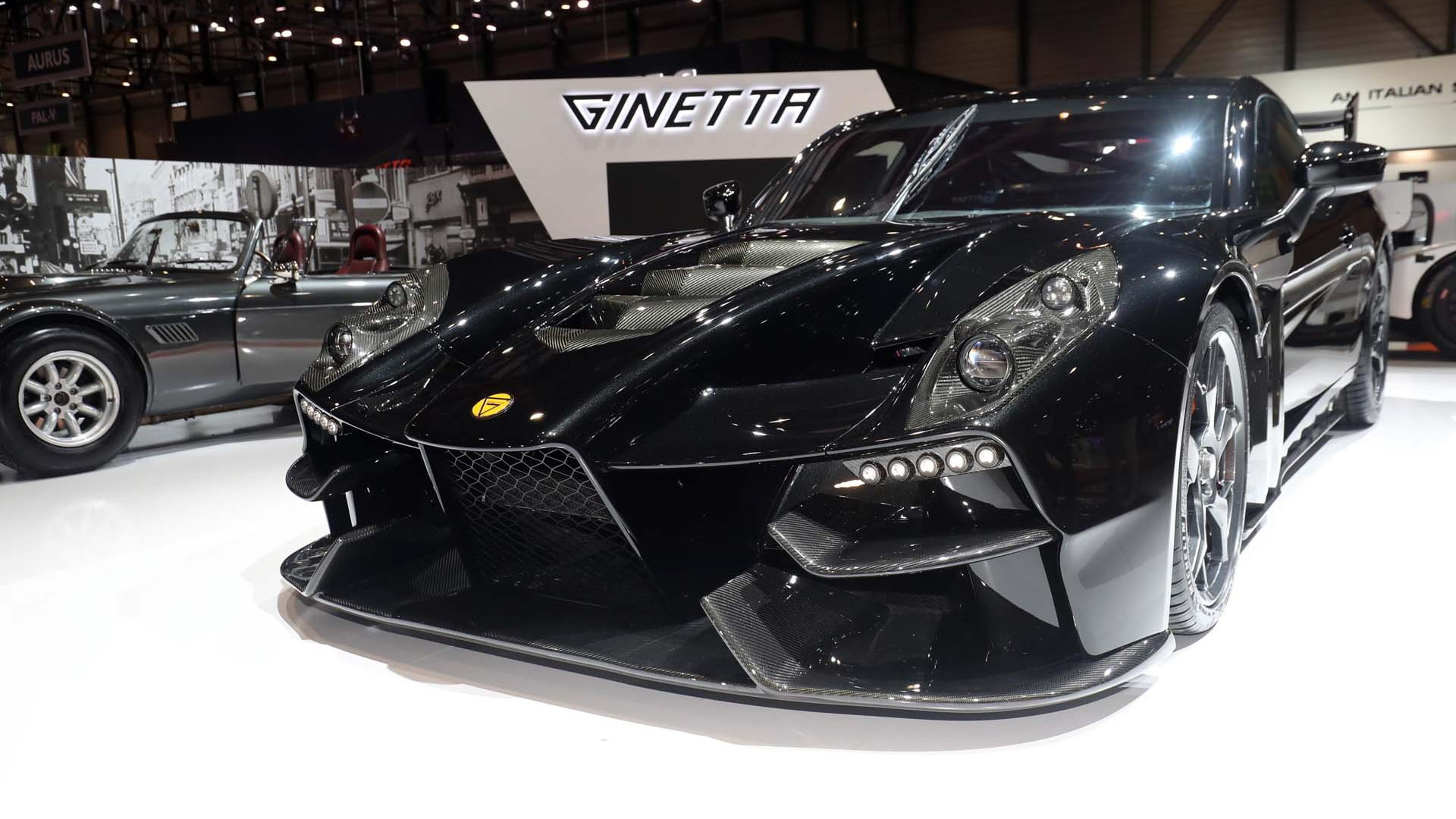 Most readers won’t be familiar with the Ginetta name but that's about to change.

The British motorsport company is one of the biggest race car constructors in the world, but it's also dabbled in the area of road cars over the years and a new one has been revealed.

Ginetta on Wednesday presented the first details on a new supercar to be formally introduced at next week's 2019 Geneva International Motor Show. Called the Akula, the car features carbon fiber construction, for the body and chassis, as well as a naturally aspirated V-8 engine spitting out over 600 horsepower and 520 pound-feet of torque.

The engine, which Ginetta said was developed in-house and features front-midship positioning, is mated to a 6-speed sequential gearbox and drives the rear wheels. The dry weight of the car is an impressive 2,535 pounds and the weight distribution is an almost ideal 49/51 split front to rear.

The styling won't be to everyone's taste, but Ginetta said the inspiration came from the LMP1 race cars it constructs. Much of the design is also functional, with Ginetta boasting 829 pounds of downforce at 100 mph, or just 5 percent less than Ginetta's LMP3 race car. Ginetta points out that its supercar doesn't rely on active aerodynamics.

The suspension design, too, comes from motorsport. An adjustable pushrod activated double wishbone suspension system, as used in Ginetta’s LMP1 car, is used at each corner. A pair of 19-inch wheels are found at the front and 20-inch wheels sit at the rear. These are wrapped with Michelin Pilot Sport 4 tires and house carbon-ceramic brakes.

“We’ve come a long way in 60 years but we still believe Ginetta has great untapped potential,” Chairman Lawrence Tomlinson, a Le Mans winner, said in a statement. “In the 1960s our G10 was a giant killer on and off the track, regularly beating Jaguar E-Types; 60 years on, we’re again applying knowledge and technology from our racing programs to build an uncompromised yet utterly capable road-going supercar.”

Production of the Akula will take place at Ginetta's plant just outside Leeds, United Kingdom. Just 20 will be built per year starting in 2020 and there's no word yet if any will be available in the United States. There's also no word on pricing but Tomlinson has hinted at a figure around $530,000.