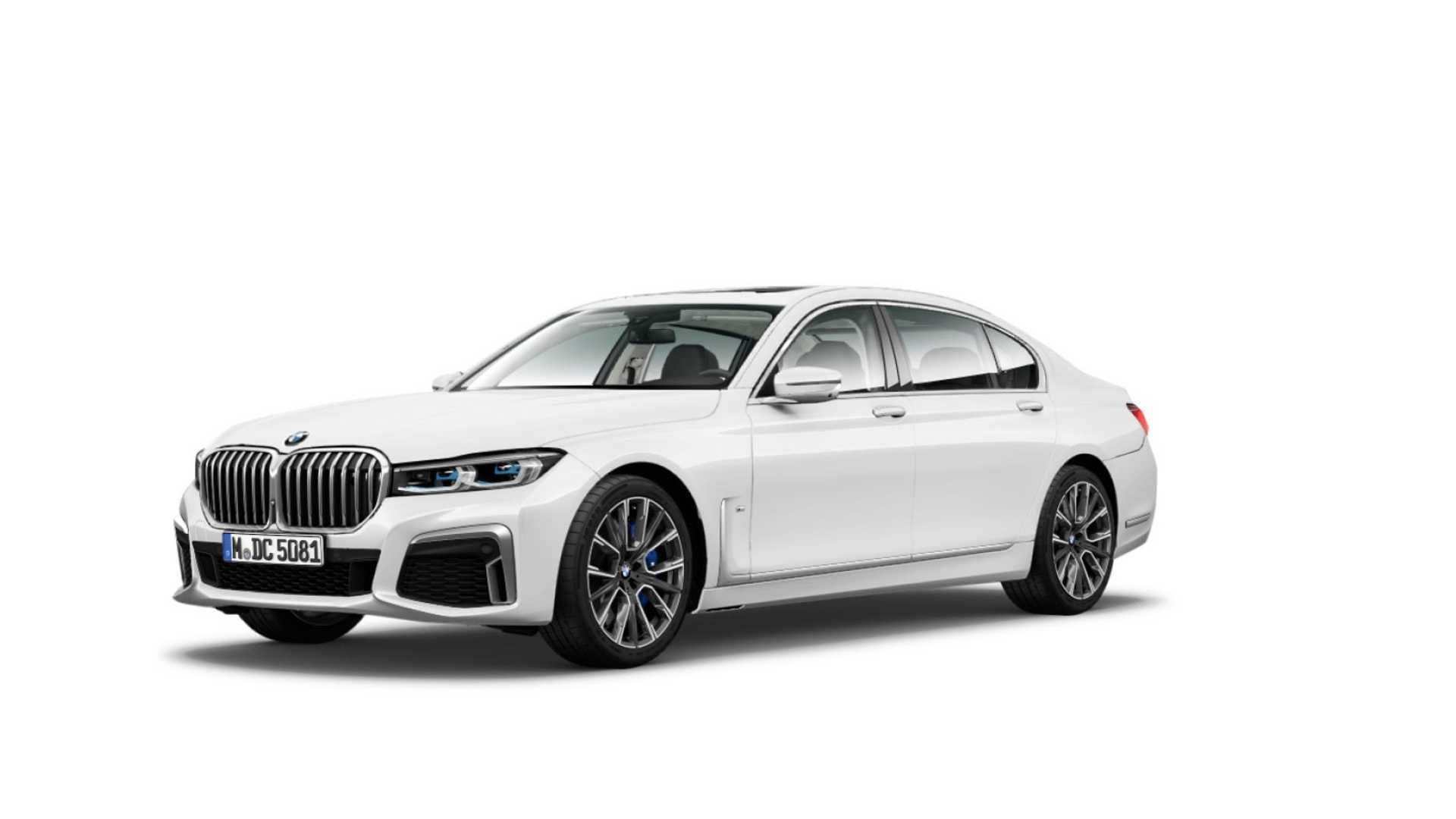 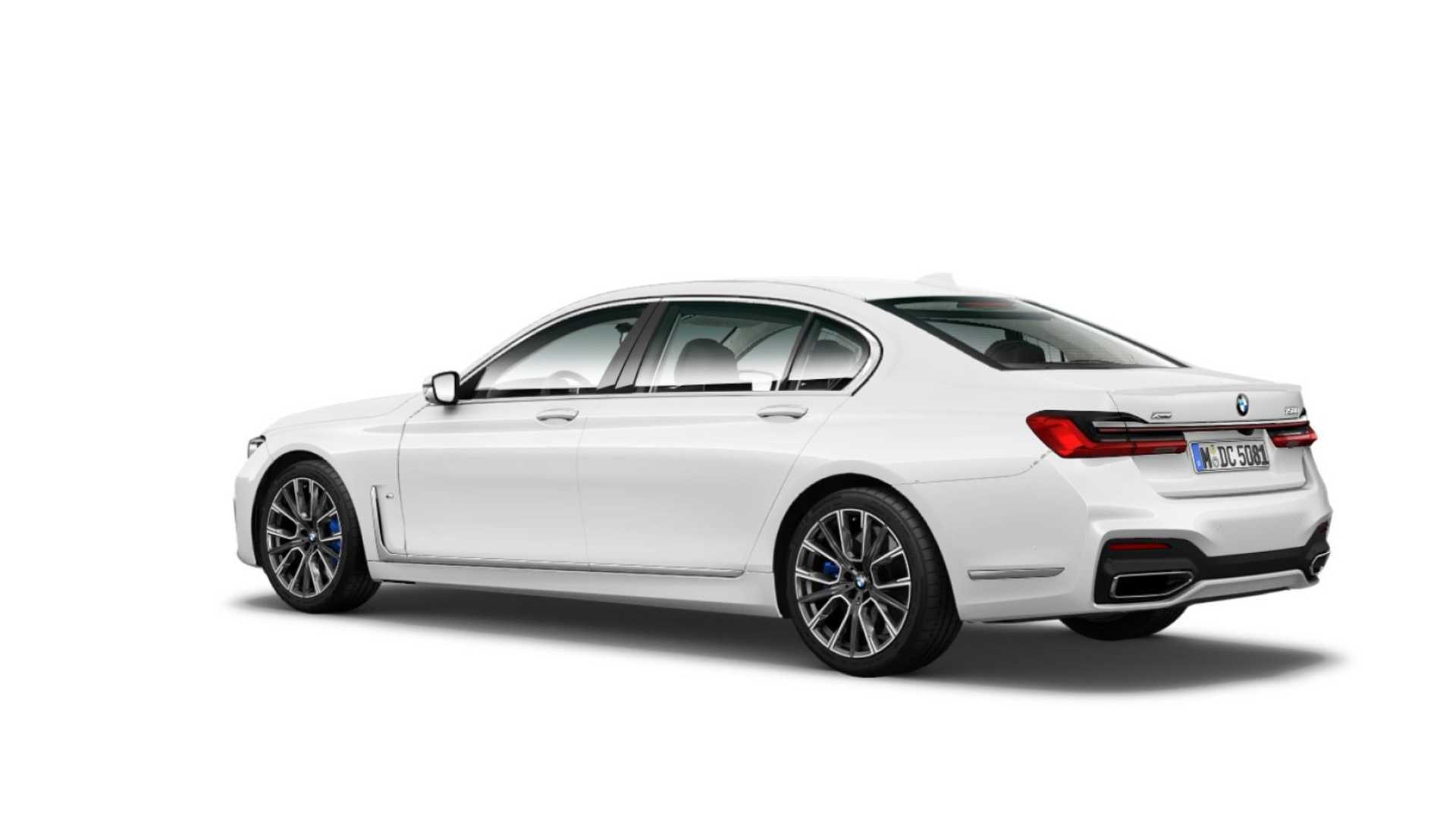 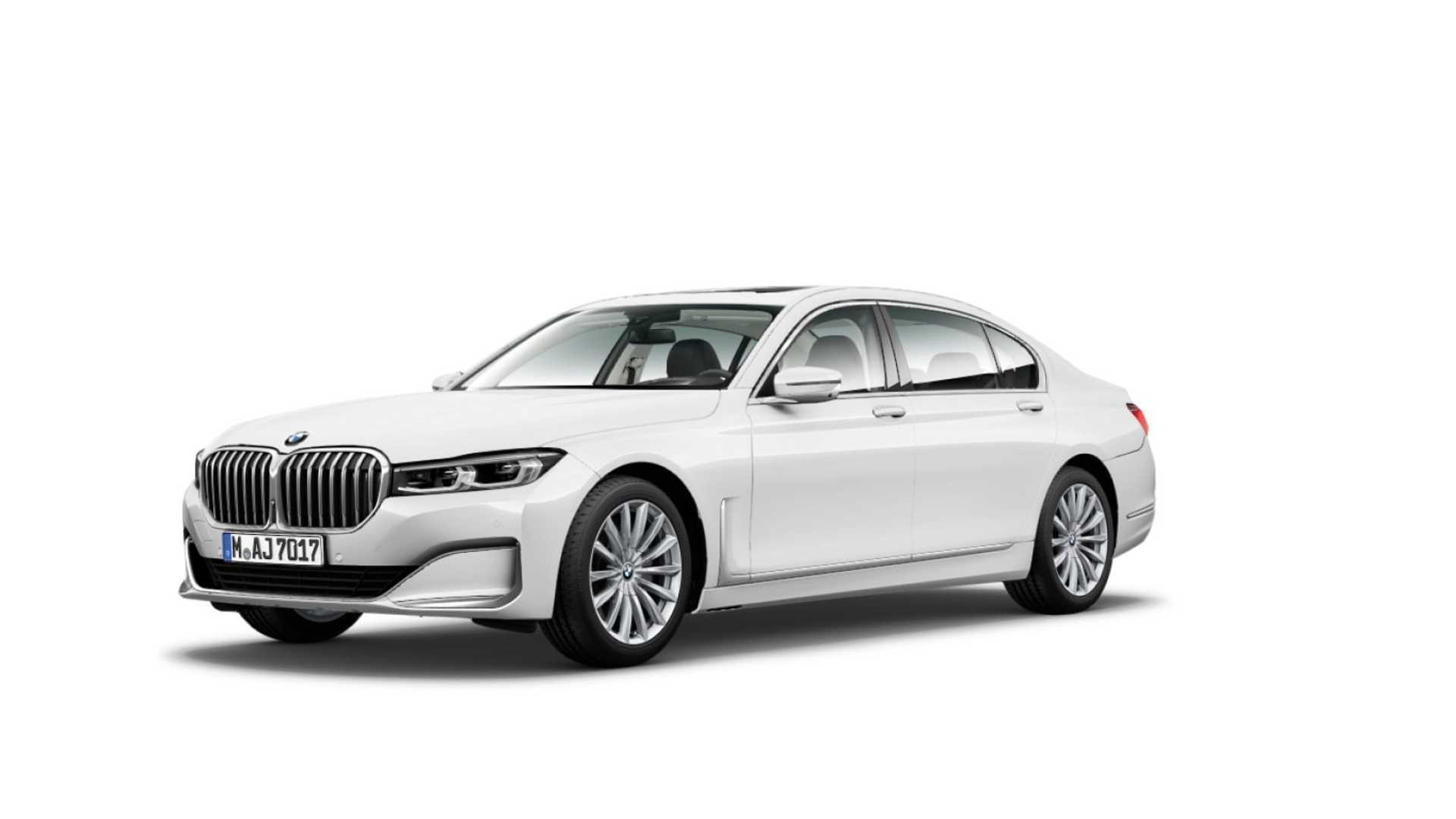 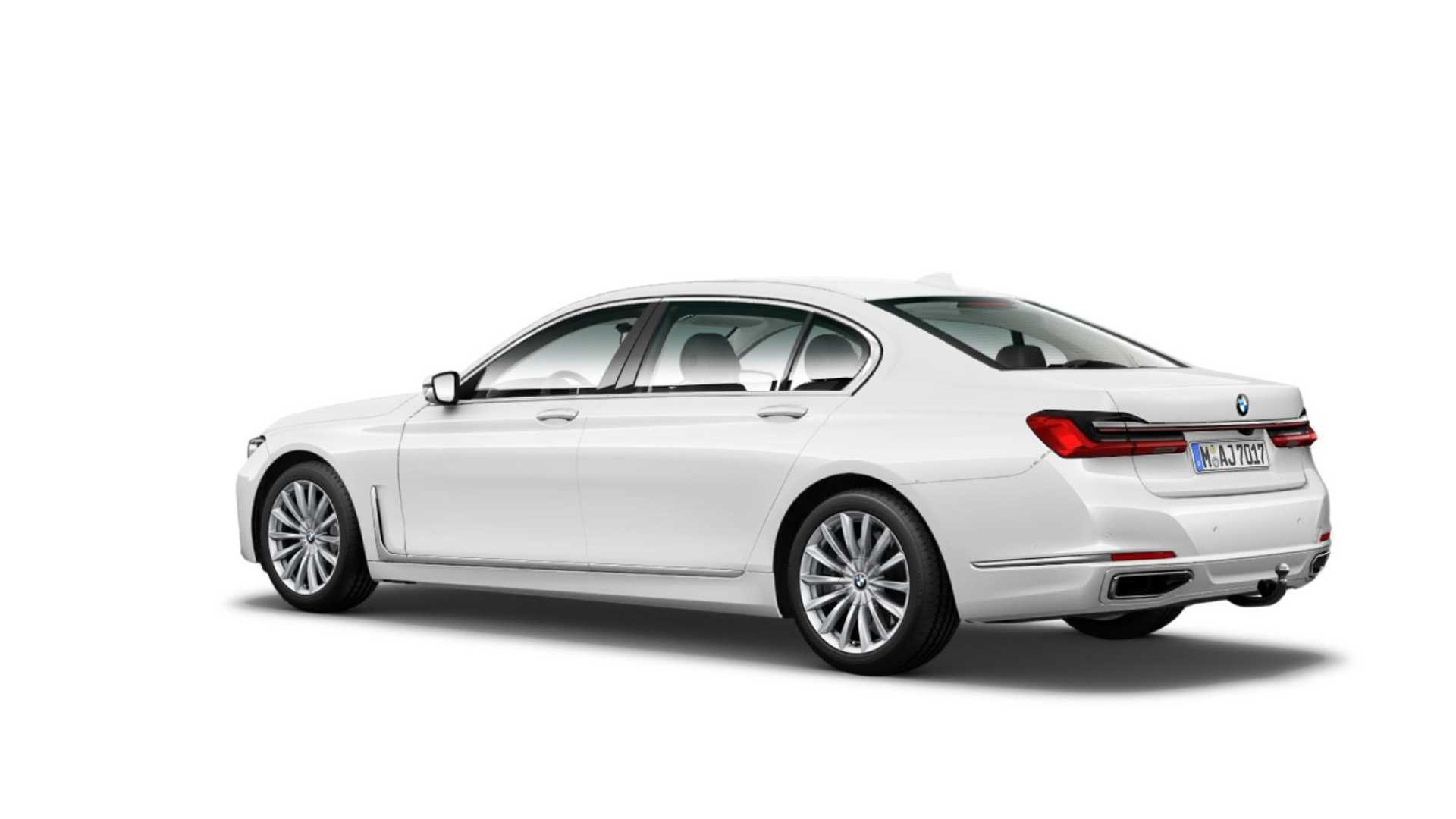 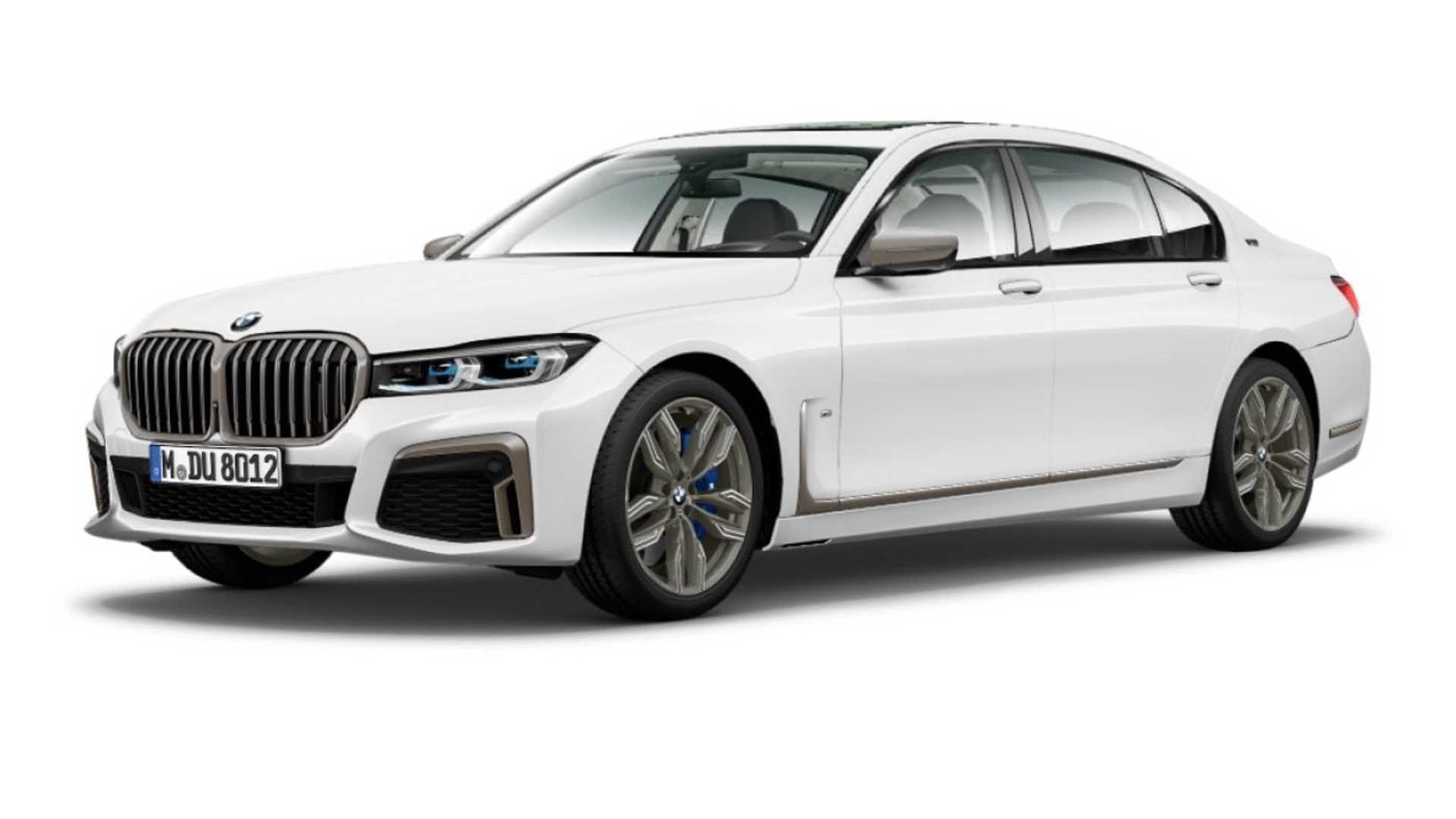 An updated version of BMW's 7-Series has been revealed via an early leak.

The leaked photos were posted to the BMW Blog and the Twitter account @StanRudman and reveal the heavily updated car from all angles. It's clear the BMW flagship sedan takes on a much more distinctive look than the current model, often criticized for its overly conservative design.

The updates represent a mid-cycle refresh for the 7-Series, which was launched in its current guise for 2016. The updated model is expected in showrooms in the fall as a 2020 model.

The 7-Series is one of the most dynamic and technologically advanced offerings in its class, but its predictable styling and drab interior leave a lot to be desired. This is a six-figure car once you add a few options, yet to the average onlooker it’s hard to distinguish from the lesser 5-Series.

This certainly won't be the case with the updated model, which sports new headlights, a new fascia design, and a bigger, more imposing grille. The leaked shots also reveal new taillights and a new strip of chrome that spans the width of the trunk lid.

The interior should also be made more plush as part of BMW’s plan to make the 7-Series feel more special. Tech will be added too. For the driver, there will be a 12.3-inch screen serving as the instrument cluster. A second screen of similar size and with touch capability will sit at the top of the center stack, just like in the recently revealed 2019 X7.

There likely won’t be any major powertrain changes, although we could see a 745e iPerformance plug-in hybrid replace the current 740e iPerformance, the name change reflecting an increase in power from the current 322-hp rating. An updated version of the high-performance Alpina B7 is also coming.

We'll have all the details soon as the updated BMW 7-Series is expected to be revealed online, officially, in the coming week.