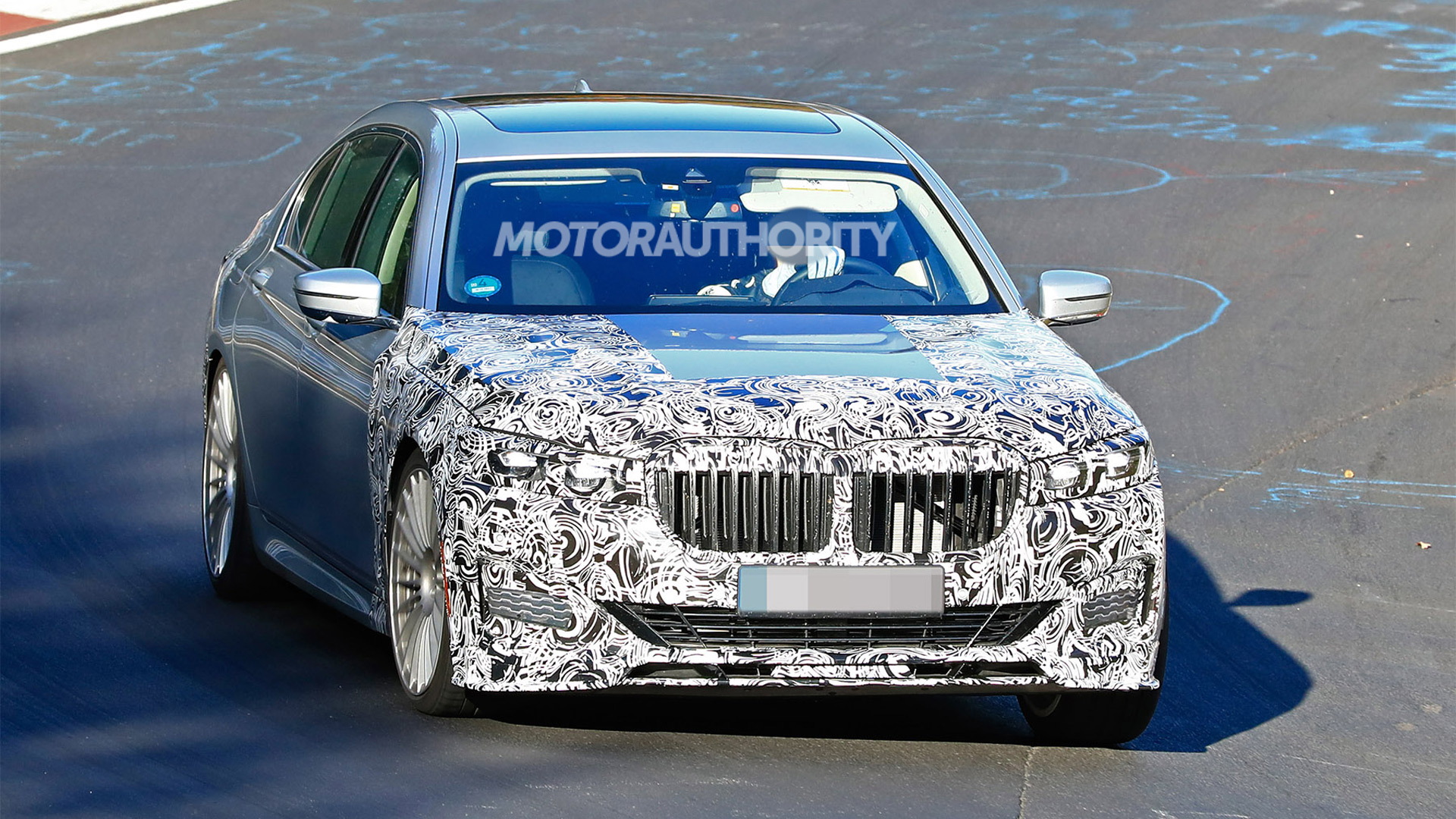 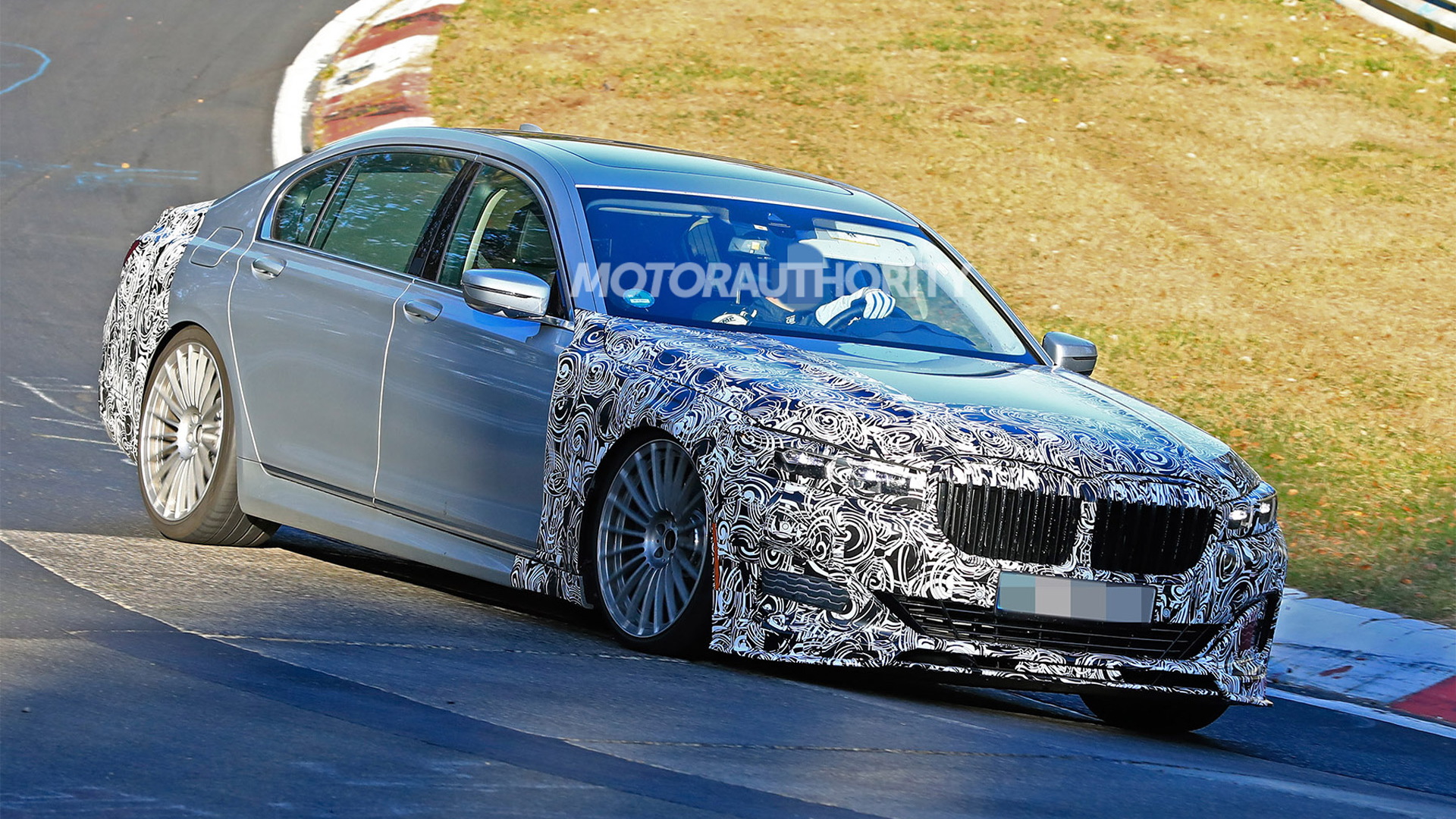 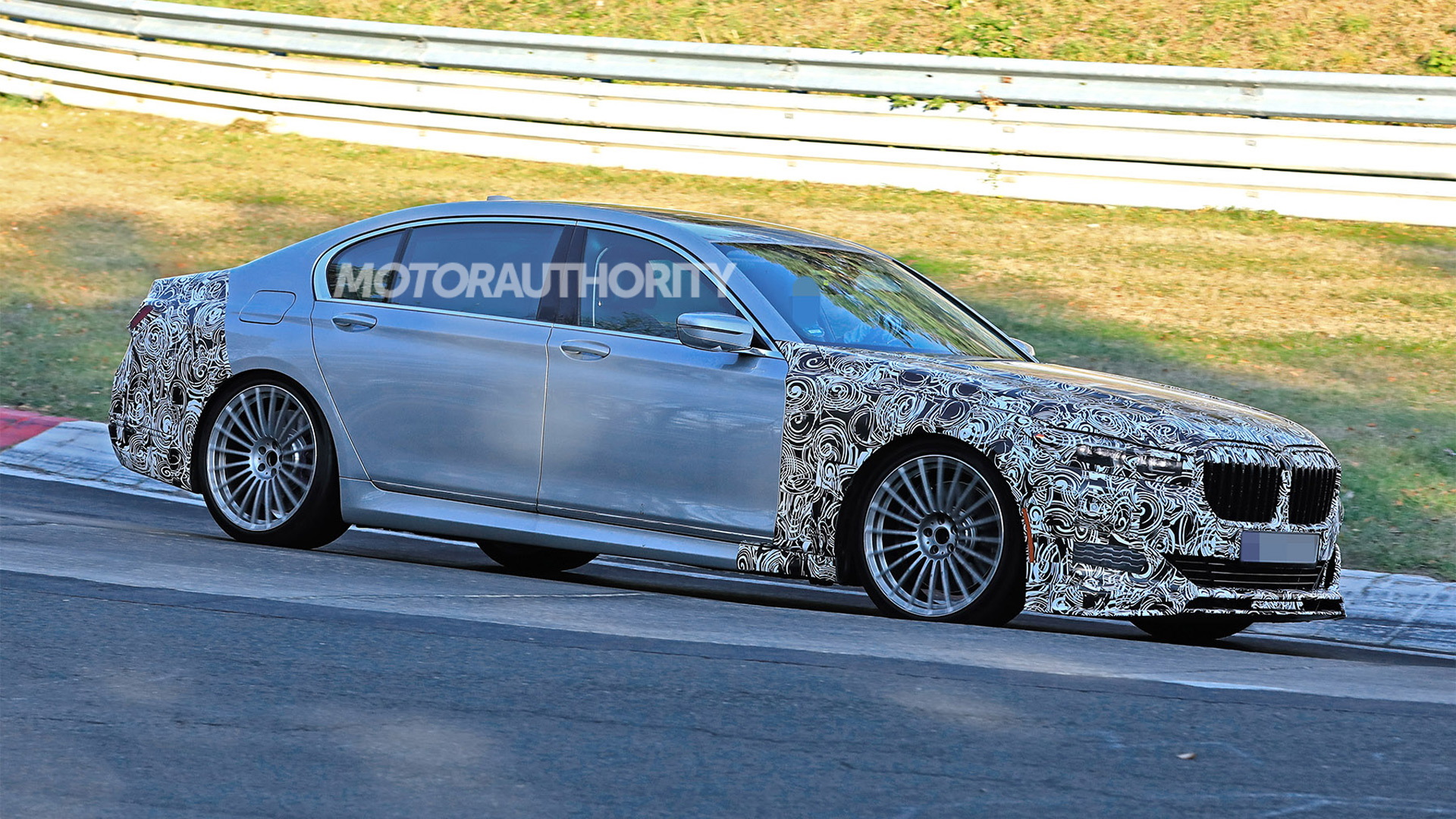 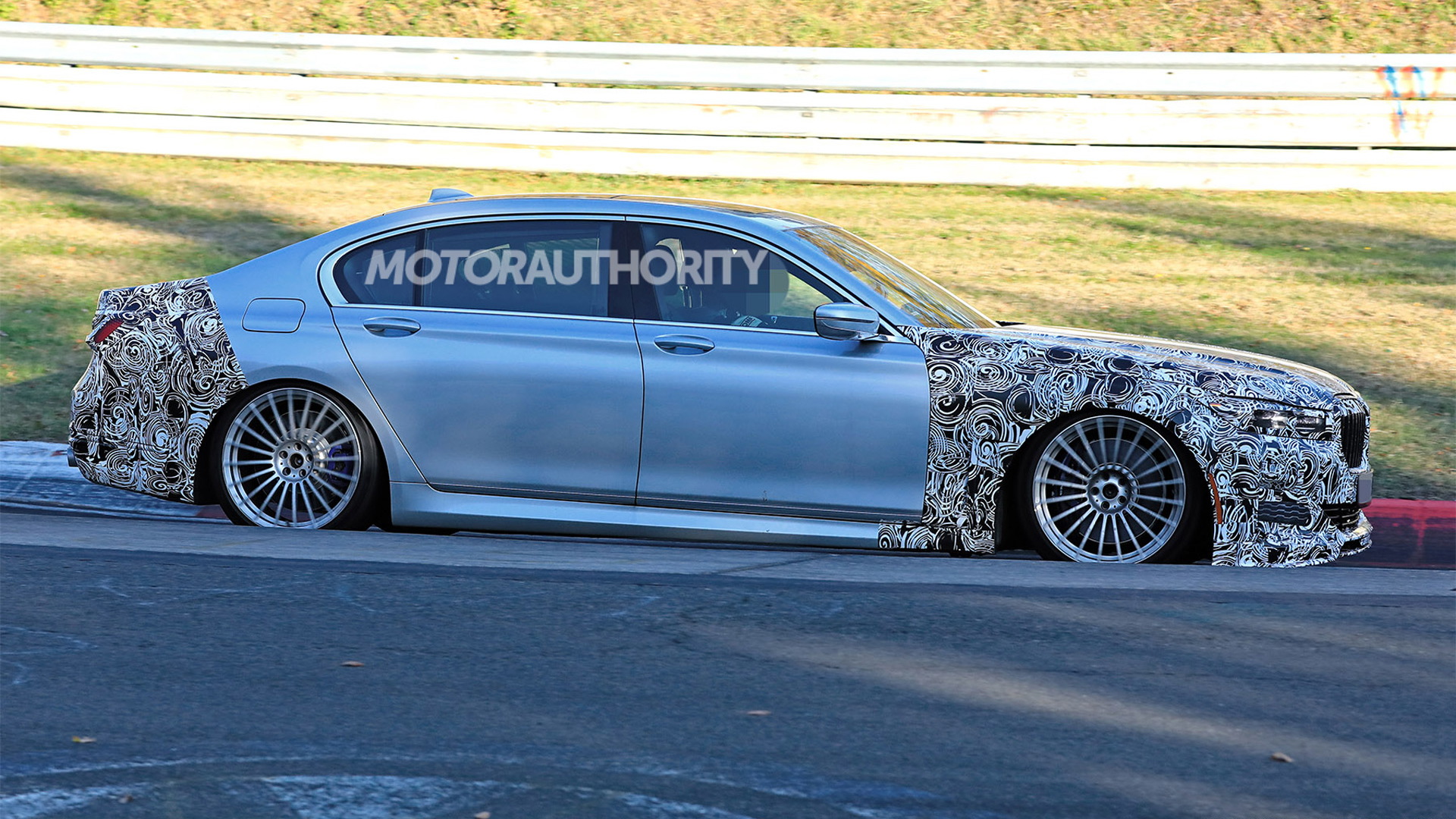 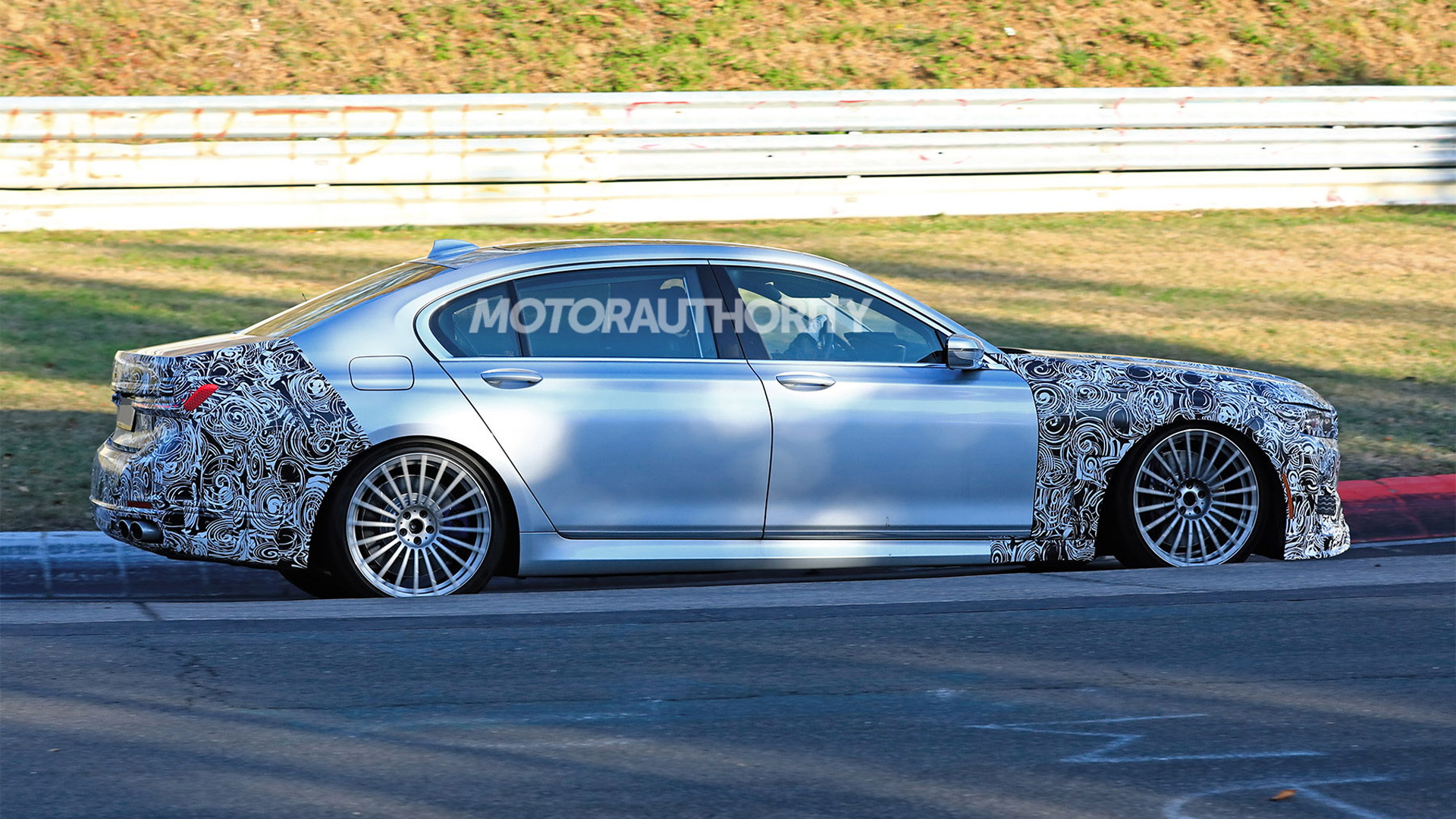 BMW's about to give its 7-Series a mid-cycle update, and by the time the car reaches showrooms late next year the folks at Alpina will have their own version ready.

Alpina is a semi-official tuner that has been making BMWs go faster for more than 50 years, and the company's 7-Series-based B7 is one of the most desirable luxury sedans in the business.

The updated B7 looks to incorporate the styling updates BMW is implementing on the 7-Series such as the enlarged grille and widened taillights.

We know this is the Alpina version of the updated 7-Series because of the tuner's signature front splitter design and multi-spoke wheels. Another give-away is the set of quad-exhaust tips with a round design. The result is pure beast.

It isn't clear what's happening under the hood but you can count on Alpina sticking with the current B7's 4.4-liter twin-turbocharged V-8. Hopefully peak output will rise beyond the current model's 600 horsepower and 590 pound-feet of torque, not that the current numbers, which are likely underrated, are lacking in any way.

An eight-speed automatic, all-wheel drive and a powerful braking system should all be featured, too.

For BMW fans lamenting the automaker’s decision not to build an M7, Alpina's B7 should offer some solace. Alternatives include the Audi S8, Jaguar XJR575, Mercedes-AMG S63 and to a lesser degree the Porsche Panamera Turbo.