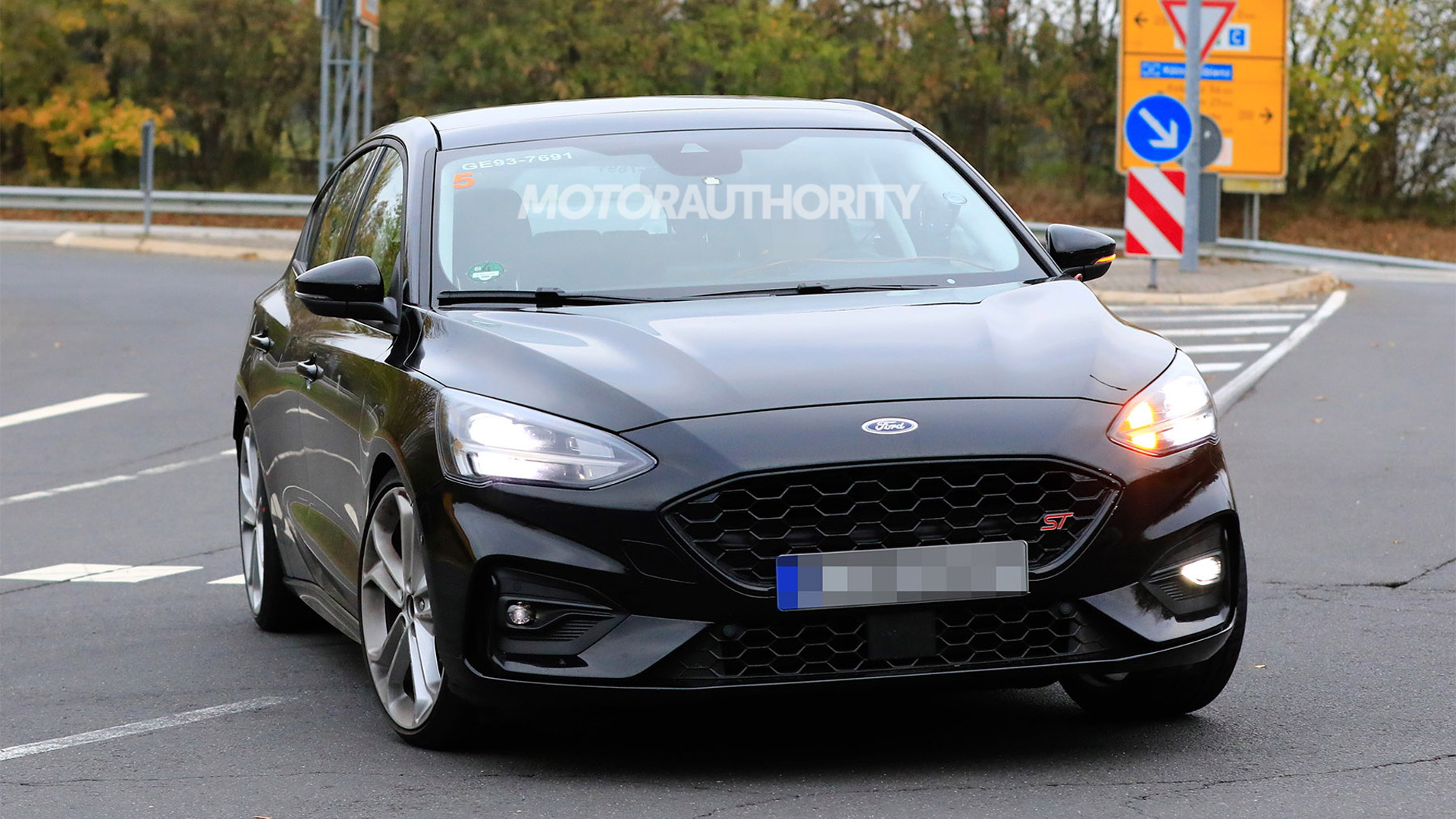 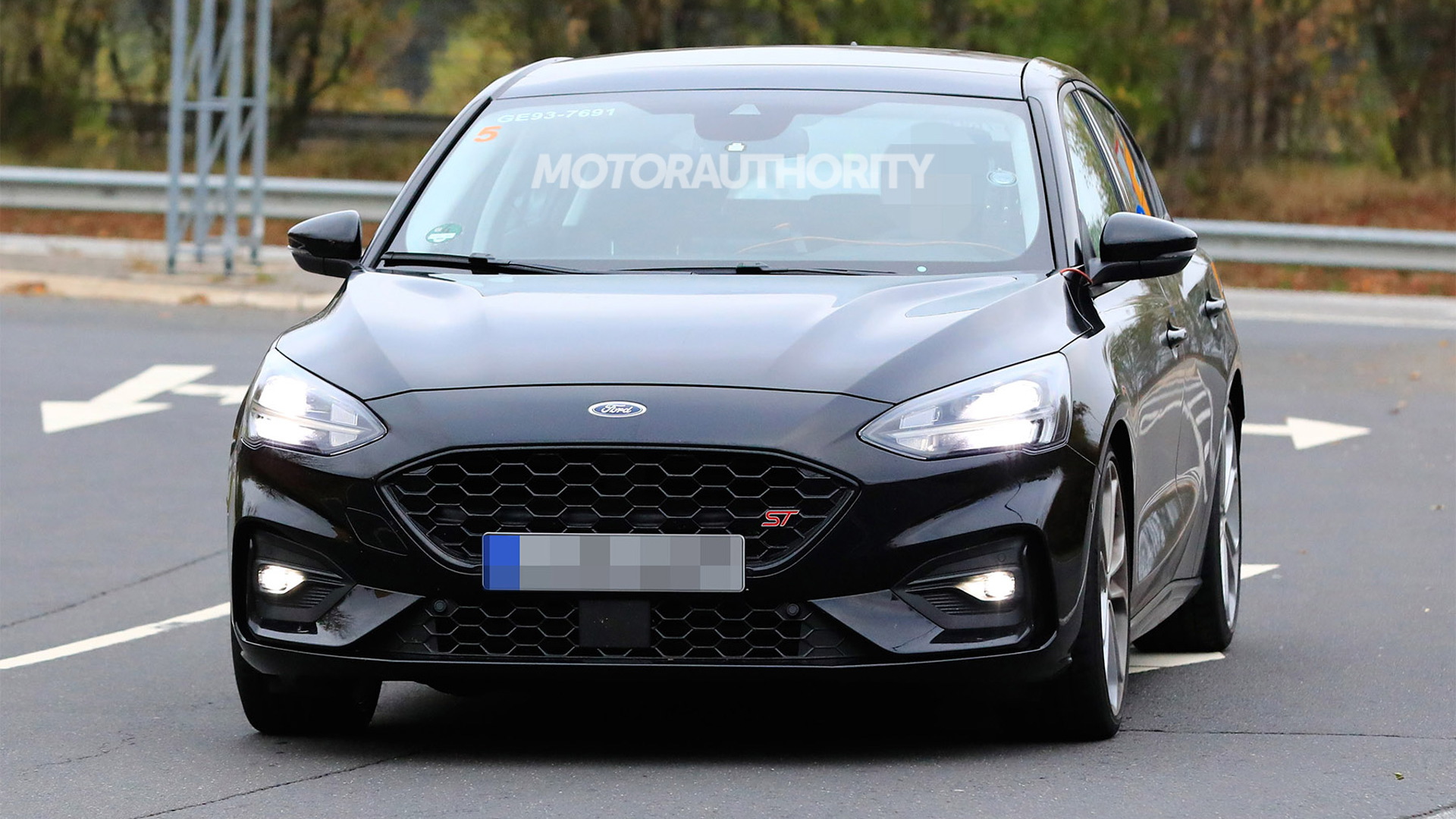 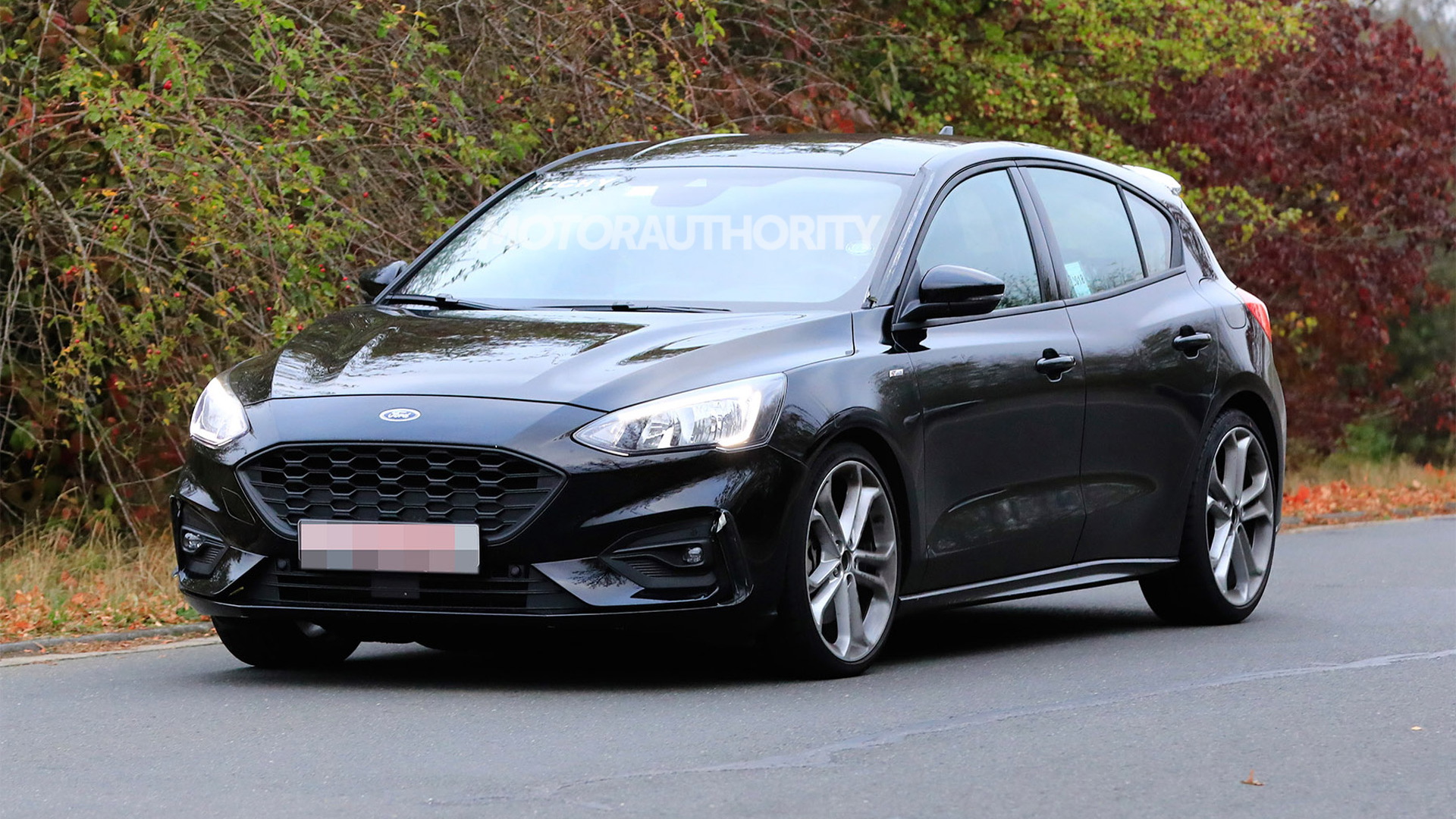 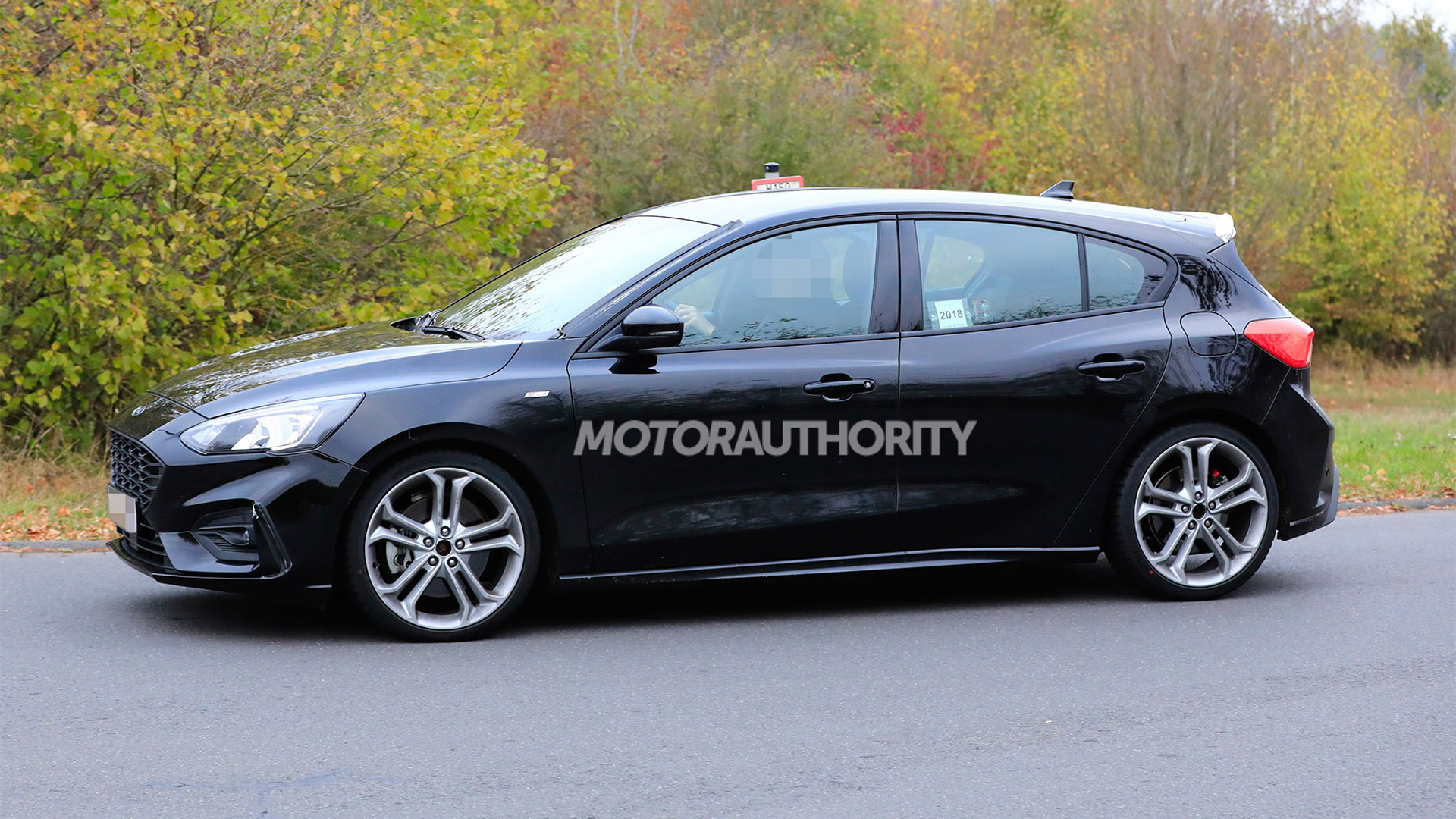 Ford unveiled a new generation of the Focus in April, and we were meant to get one variant of the popular compact in the United States, a soft-roader called the Focus Active to be sourced from China. However, new tariffs on Chinese-made cars entering the country introduced in July has caused Ford to drop those plans.

That means we won't see any new Focus variants in the U.S., including this Focus ST. The reason? Ford sees the shift toward utility-type vehicles such as SUVs, pickup trucks and commercial vans in North America as permanent. It's why the automaker's only passenger car on sale here beyond 2020 will be the Mustang.

That's a shame because the new Focus ST is shaping up to be a significant improvement on the current model, which is already one of the best cars in the segment.

Underpinning the new car is Ford's next-generation front-wheel-drive platform. In the Focus, the chassis and suspension design ups torsional rigidity by 20 percent compared to the outgoing model, and this bodes well for the upcoming ST variant's ride and handling.

All versions of the new Focus receive a color touchscreen at the top of the dash and Ford's Co-Pilot360 suite of electronic driver aids. In the ST, expect some special extras like Recaro front seats, ST badging, and perhaps additional performance options for the driving modes selector.

It isn't clear what the powertrain will be. We last heard the car will receive a 2.3-liter turbocharged inline-4 related to the engine found in the outgoing Focus RS. The RS's engine can safely be tuned to as much as 370 horsepower but for the new ST it will be detuned to something closer to the outgoing model's 252 hp because drive will be to the front wheels only. A six-speed manual is expected to be the sole transmission.

But if the ST gets a similar engine to the outgoing RS, what will power the next generation of the Focus flagship? We hear the car will receive a hybrid powertrain with as much as 400 hp.