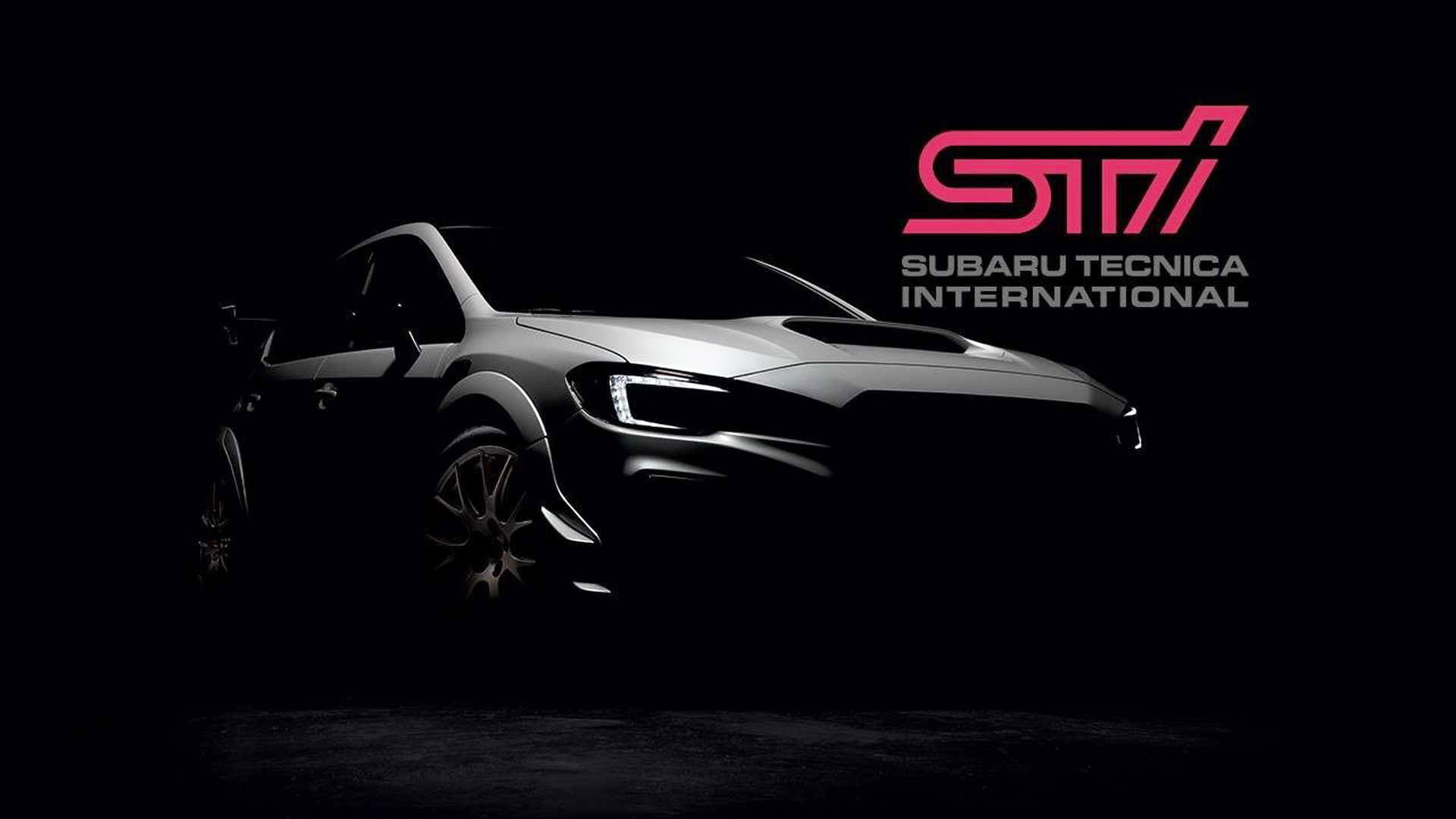 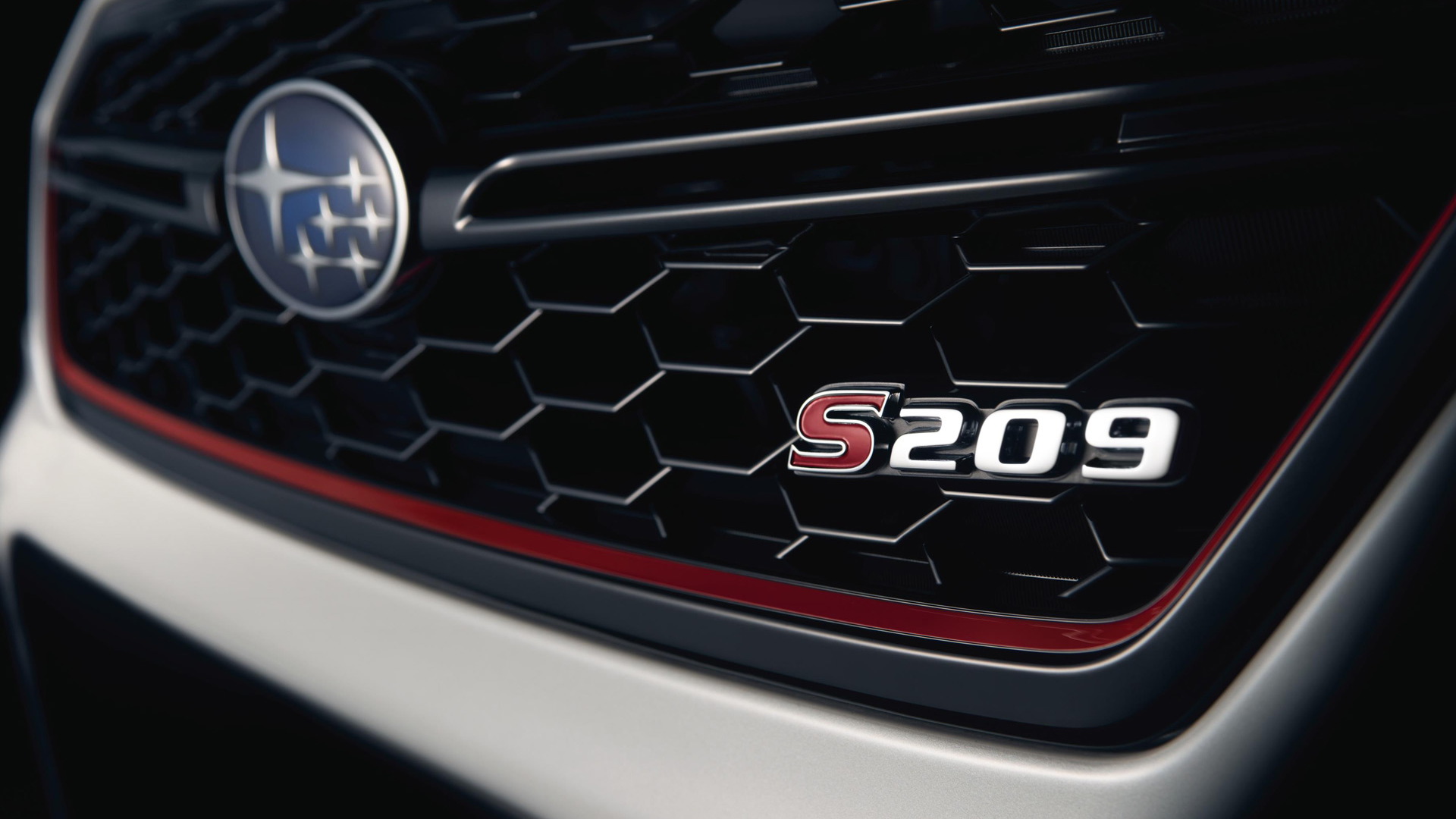 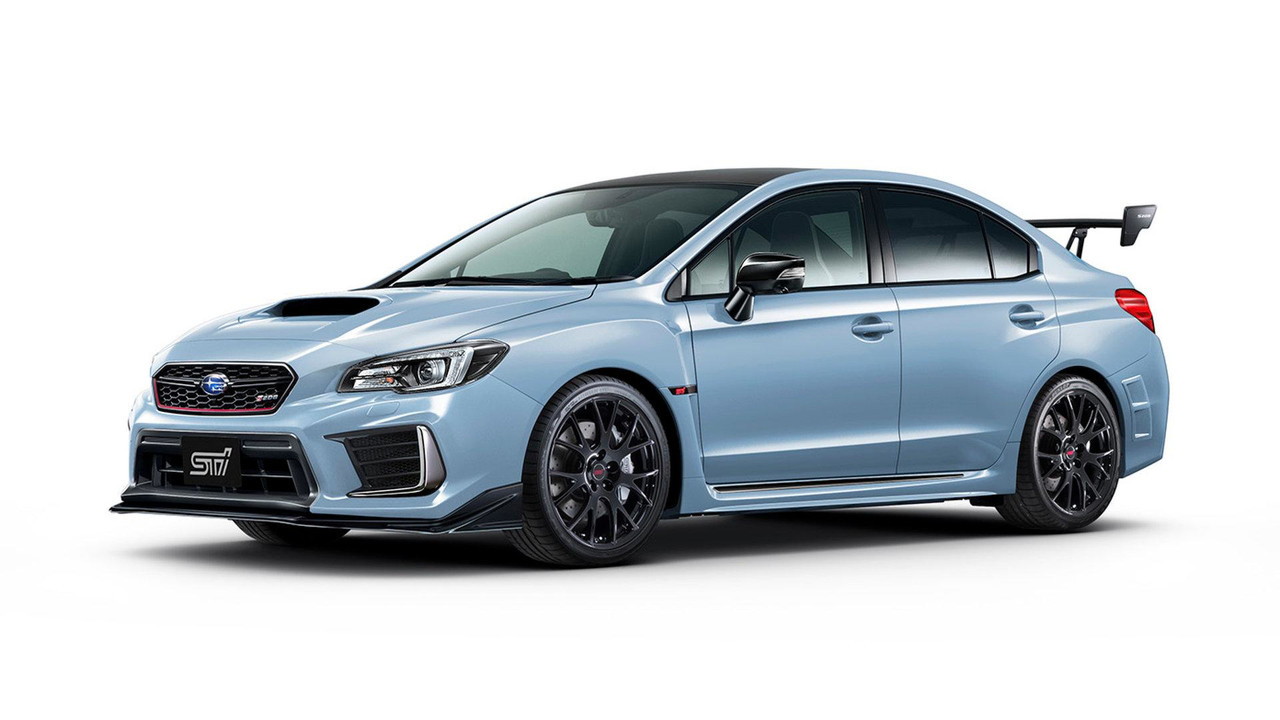 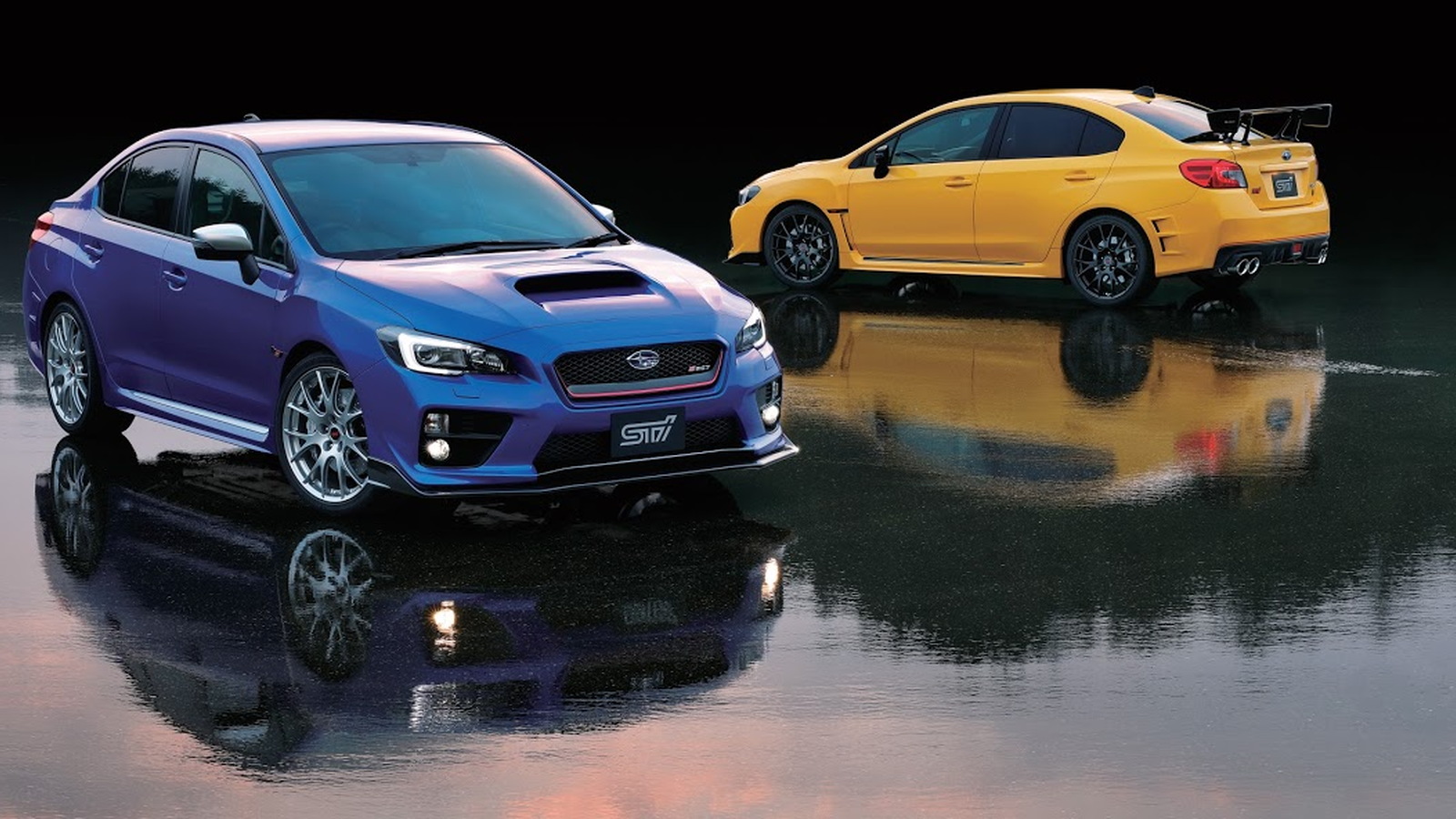 A hotter version of the Subaru WRX STI is coming to America, and Subaru has confirmed the car as the S209.

We've already known about the car for sometime since Subaru's confirmation follows the discovery of a trademark application for the name made by the automaker last month. The world debut will take place next week at the 2019 North American International Auto Show in Detroit.

A previous teaser video shows a prototype version tearing up a racetrack. No details have been revealed but with any luck we'll see the S209 arrive with the more potent 2.0-liter turbocharged flat-4 of the Japanese-spec WRX STI to help differentiate it from last year's Type RA, which features the North American-spec 2.5-liter mill.

S20 special-edition WRX STI models have launched in Japan this entire decade. In 2011, Subaru produced the WRX STI S206; in 2015, the S207 bowed; and last year, Subaru released the S208. Each model was limited to only a few hundred cars. The S209 would be the natural progression after last year's S208, which boasted 324 horsepower. In comparison, the Type RA offered 310 hp.

If the S209 is anything like the S208, we should expect numerous improvements in the name of performance. Last year's S208 model featured a retuned steering rack, adjustable Bilstein dampers, 19-inch BBS wheels, a carbon fiber roof, and a few other carbon fiber components. A massive wing at the rear finished off the changes.

The video above hardly shows off what we can expect from the S209 since the car is covered in a camouflage wrap, but it plays up the model's racer charm. We can easily spot a massive rear wing and front dive planes on the car in the video. The wing falls in line with the S208's style, and the dive planes could be an additional bit of race car-style aerodynamic trickery.

As for the future of the WRX line, the last we heard is that the next-generation model will arrive around the 2020 calendar year. Subaru is expected to reposition it as a standalone model line no longer related to the humble Impreza. Hybrid technology is also expected to play a role.

We'll have all the details on the WRX STI 209 shortly as the car's Detroit auto show debut is scheduled for January 14. To learn about some of the other vehicles set to appear in Detroit, head to our dedicated hub.