Could Subaru fans in the United States finally be in for a hotter WRX STI akin to Japan-only special editions? A new trademark filing suggests so.

AutoGuide first discovered a Subaru trademark application on Monday for "S209." On the surface, it appears someone has stuck their spoon into a pot of numerics and letters. But, Subaru has a long-running history with the "S20" name. In 2011, Subaru produced the WRX STI S206; in 2015, the S207 bowed; and last year, Subaru brought the S208 into the world. Each model was limited to only a few hundred cars.

Each car was outfitted with performance goodies and more power for Japanese buyers. The S208 made the most of its special parts with 324 horsepower. The U.S.-spec car makes do with 310 hp. 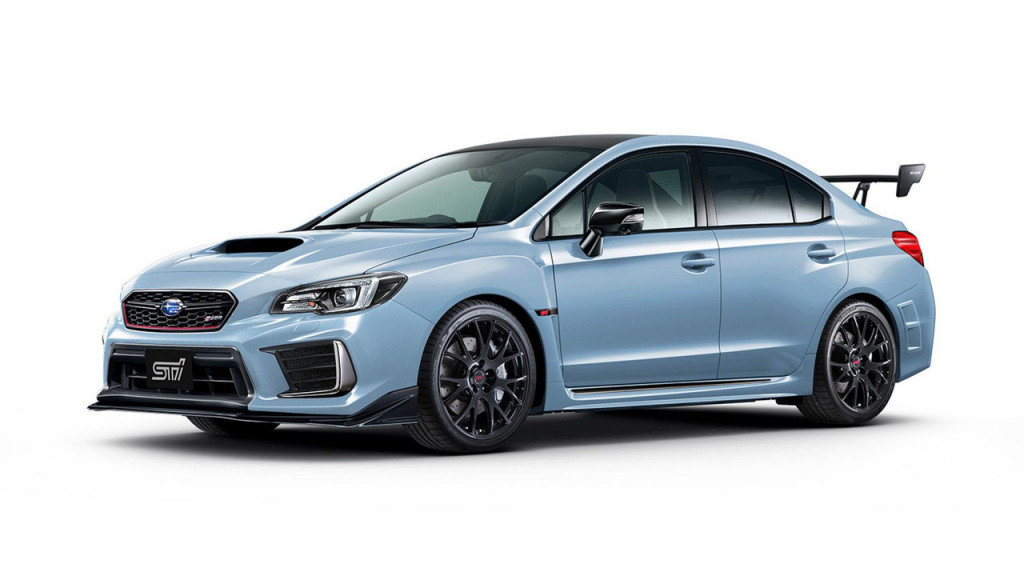 The S208 also received upgrades such as a retuned steering rack, adjustable Bilstein dampers, 19-inch BBS wheels, a carbon-fiber roof, and a few other carbon-fiber pieces. We also can't forget about the massive rear wing the S208 sported.

Subaru had no comment on the trademark filing in the U.S. when Motor Authority reached out for more information.

The trademark filing also follows a Subaru teaser in Japan for a mysterious TC380 model. The special-edition car was teased this past November and will reportedly sport a 2.0-liter turbo-4 boxer engine with 380 hp. Modifications will also allegedly include a bigger turbo, HKS exhaust, a strut tower brace, a carbon-fiber lip spoiler, and Recaro seats. Perhaps the U.S. S209 may borrow a few things from the TC380, though the U.S.-spec WRX STI does not feature the 2.0-liter boxer engine. That would be a major change for the car.

A WRX STI S209 could be a proper way to send out the fourth-generation car as Subaru prepares to release the fifth-generation WRX and sportier STI model next decade. We shouldn't expect to see the cars any earlier than 2020. The WRX and WRX STI have typically carried out a five-year lifespan, and the current cars arrived for the 2015 model year.