Opel's new owner, France's PSA Group, is moving quickly with the introduction of new models based on its own platforms, some of which will offer electric powertrains.

The first to arrive will be a redesigned Corsa subcompact hatch that Opel on Thursday confirmed will be available to order in markets where the brand is present in the first half of 2019. The new Corsa will offer an electric option, making it Opel's first electric car since the Ampera-e was launched two years ago. The Ampera-E is simply a rebadged Chevrolet Bolt EV and will likely be dropped shortly from Opel's lineup.

No details on the electric Corsa have been revealed but Opel CEO Michael Lohscheller promises a competitive price.

“The new Corsa will make electro-mobility affordable for many customers, it will be a real electric car for the people,” he said. 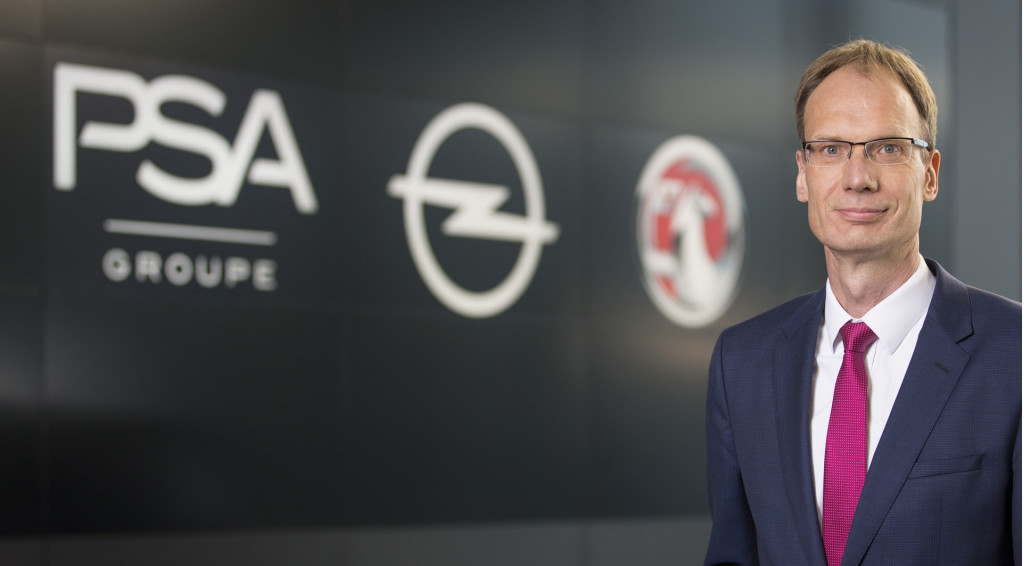 The new Mokka X has been spied in prototype form. It has been developed alongside the 3 Crossback from fellow PSA Group brand DS, which was unveiled in October at the 2018 Paris auto show. An electric version of the 3 Crossback features a 50-kilowatt-hour lithium-ion battery good for 186 miles of range, and similar numbers should feature in the electric Mokka X.

Opel's electrification strategy also calls for plug-in hybrid tech. In 2019, the automaker will add a plug-in hybrid option to its Grandland X small crossover. An electric motor at the rear axle will work with an internal combustion engine at the front to form an all-wheel-drive system and generate a combined 300 horsepower.

Why all the interest in Opel? Because it's rumored to be the leading brand being considered for PSA Group's planned entry in the United States next decade. The French auto giant, which also controls the Peugeot and Citroën brands, is expected to make a decision shortly on what brand(s) it will bring to the U.S.