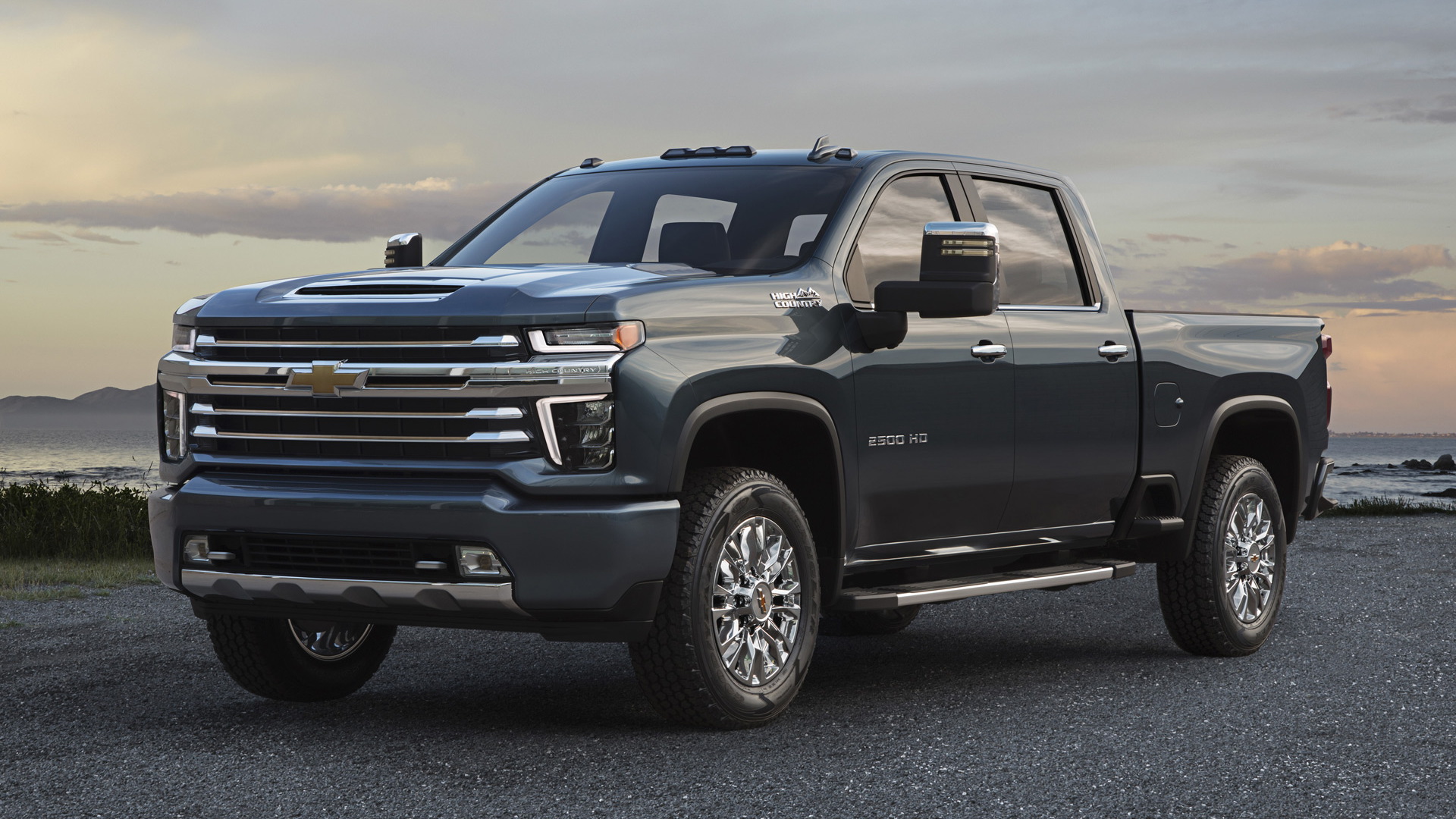 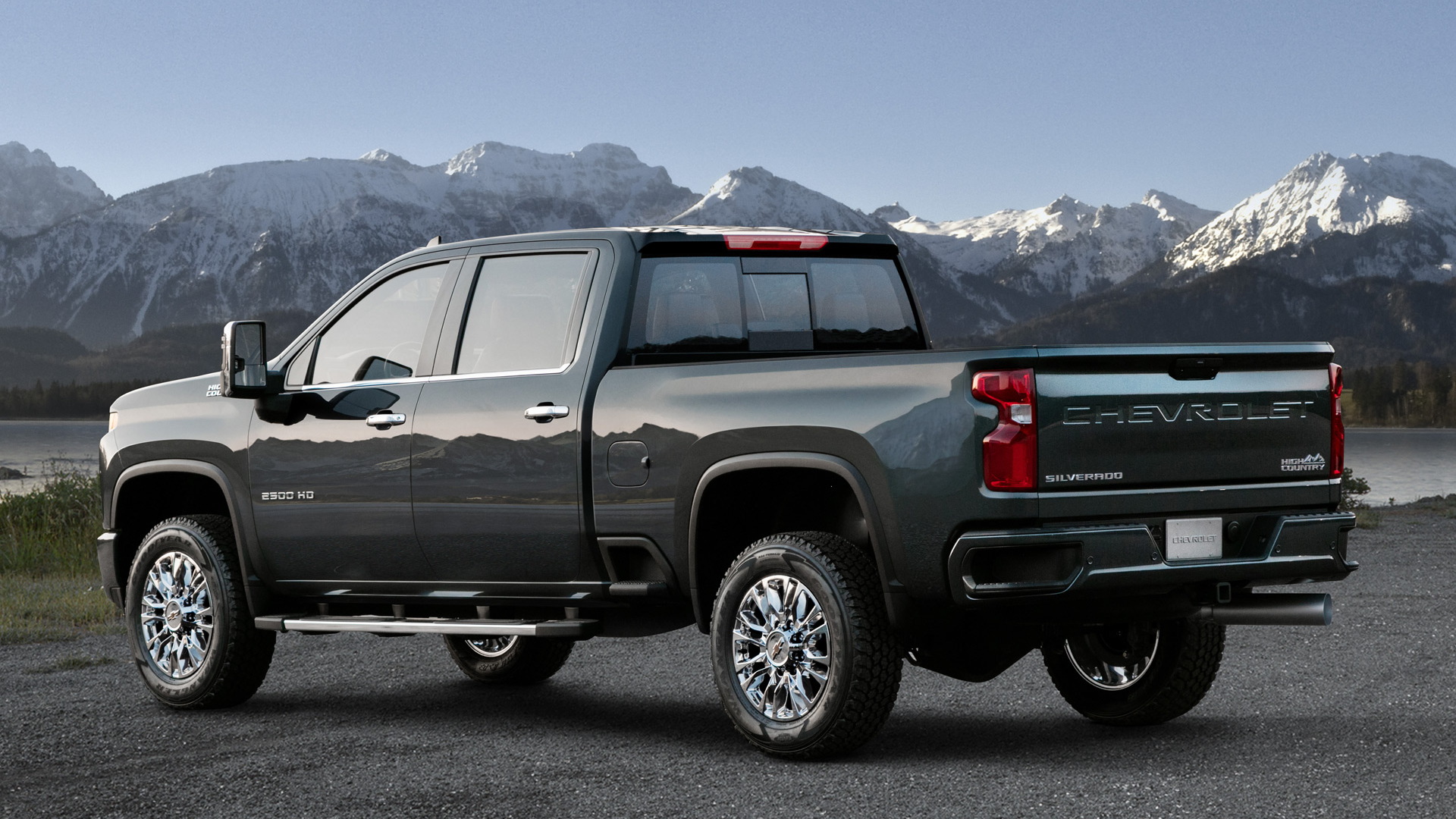 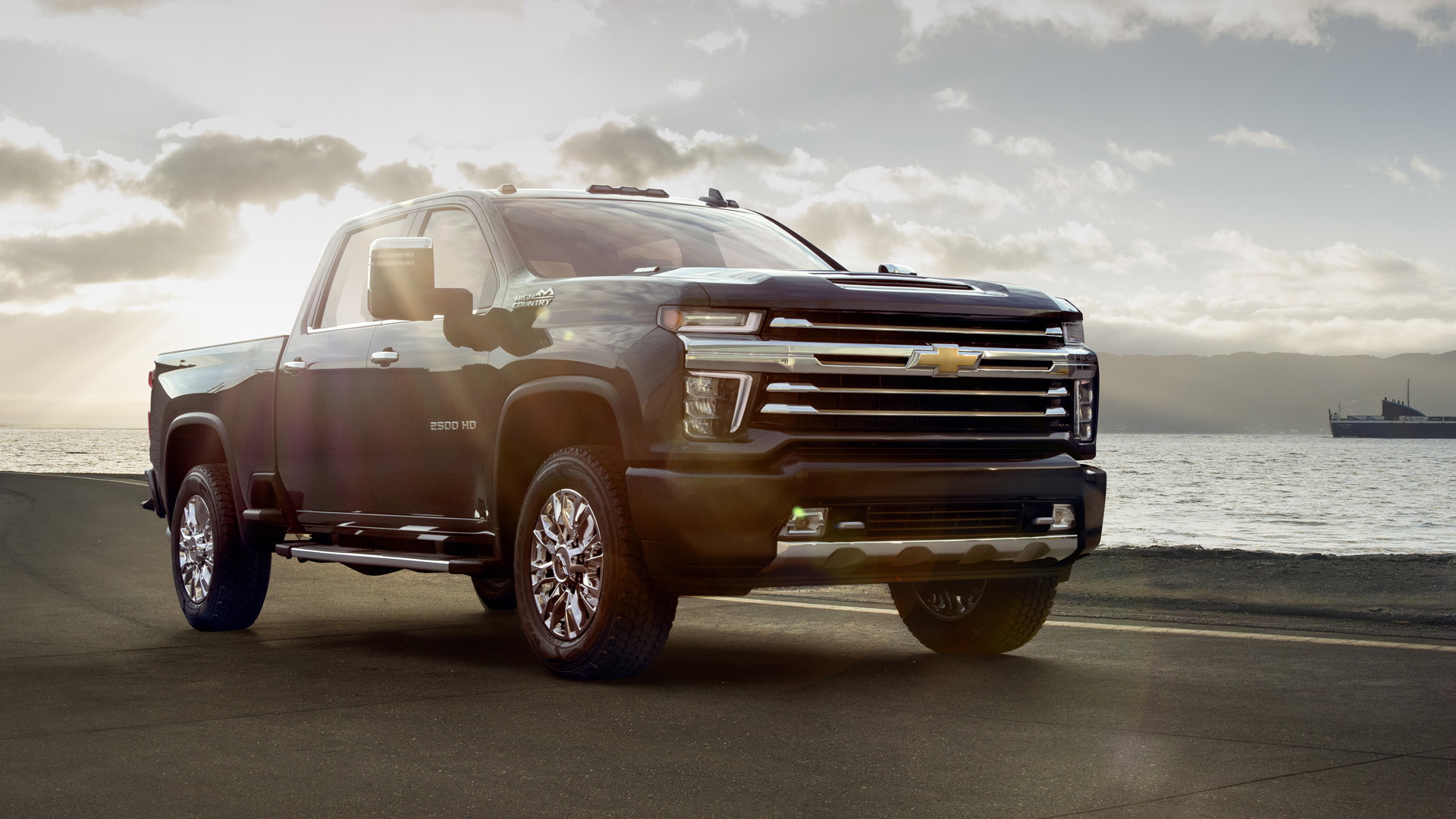 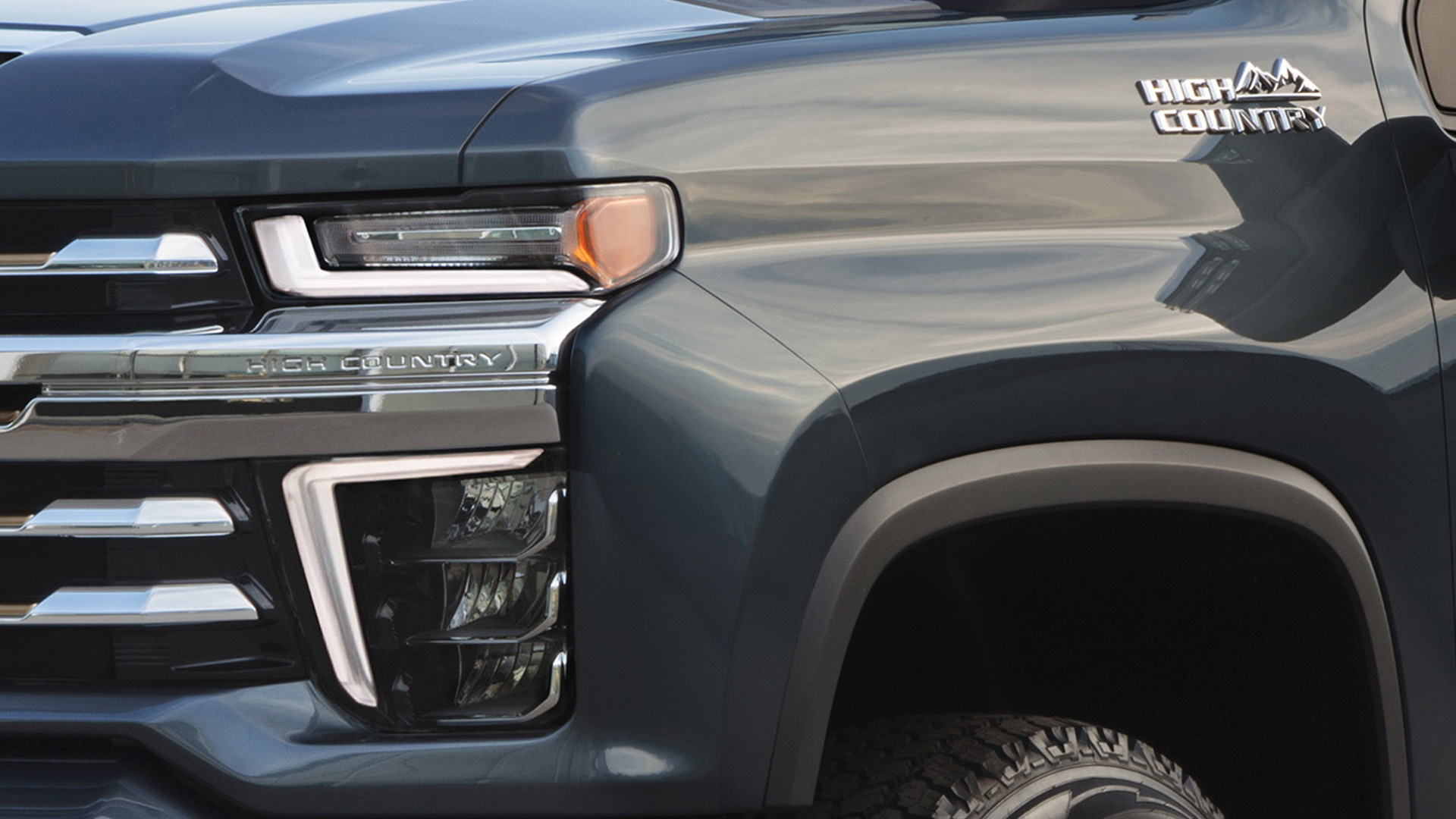 Chevrolet on Thursday revealed the second of five planned variants for its redesigned 2020 Silverado 2500 Heavy Duty pickup truck. This time it's the new Silverado 2500HD High Country, which represents the range-topper of the HD family.

It follows Tuesday's first look reveal of the redesigned truck in more jarring LT (with Z71 package) guise. The High Country brings a more conservative look thanks to body-colored bumpers and a more conventional grille pattern, and it also dons the golden bowtie up front.

Still to come is the Work Truck, Custom and LTZ variants, all with their own design details, features and technology. Chevy is using a mix of black, body color, chrome, or the two-tone metallic cues exclusive to the High Country, to visually differentiate the trucks.

“[Silverado buyers] want the perfect truck for them and not a one size fits most truck compromised for the masses,” General Motors design boss Mike Simcoe said in a statement. “That insight shaped our strategy for the next-generation Silverado franchise, providing customers more differentiation between the Silverado 1500 and the Silverado HD as well as more personalization and differentiation between individual trim levels.”

Chevy describes the redesigned truck as the most advanced, most capable Silverado HD yet. For example, there are electronic driver aids to make hauling a trailer easier, and towing and payload capabilities are up on the previous generation. There's also increased space in crew cab models and new bed steps on the flanks in addition to the previous generation's rear steps.

Chevy is holding back further details on its redesigned Silverado 2500HD until the formal debut next February, likely at that month's 2019 Chicago Auto Show. Sales are scheduled to start in mid-2019.