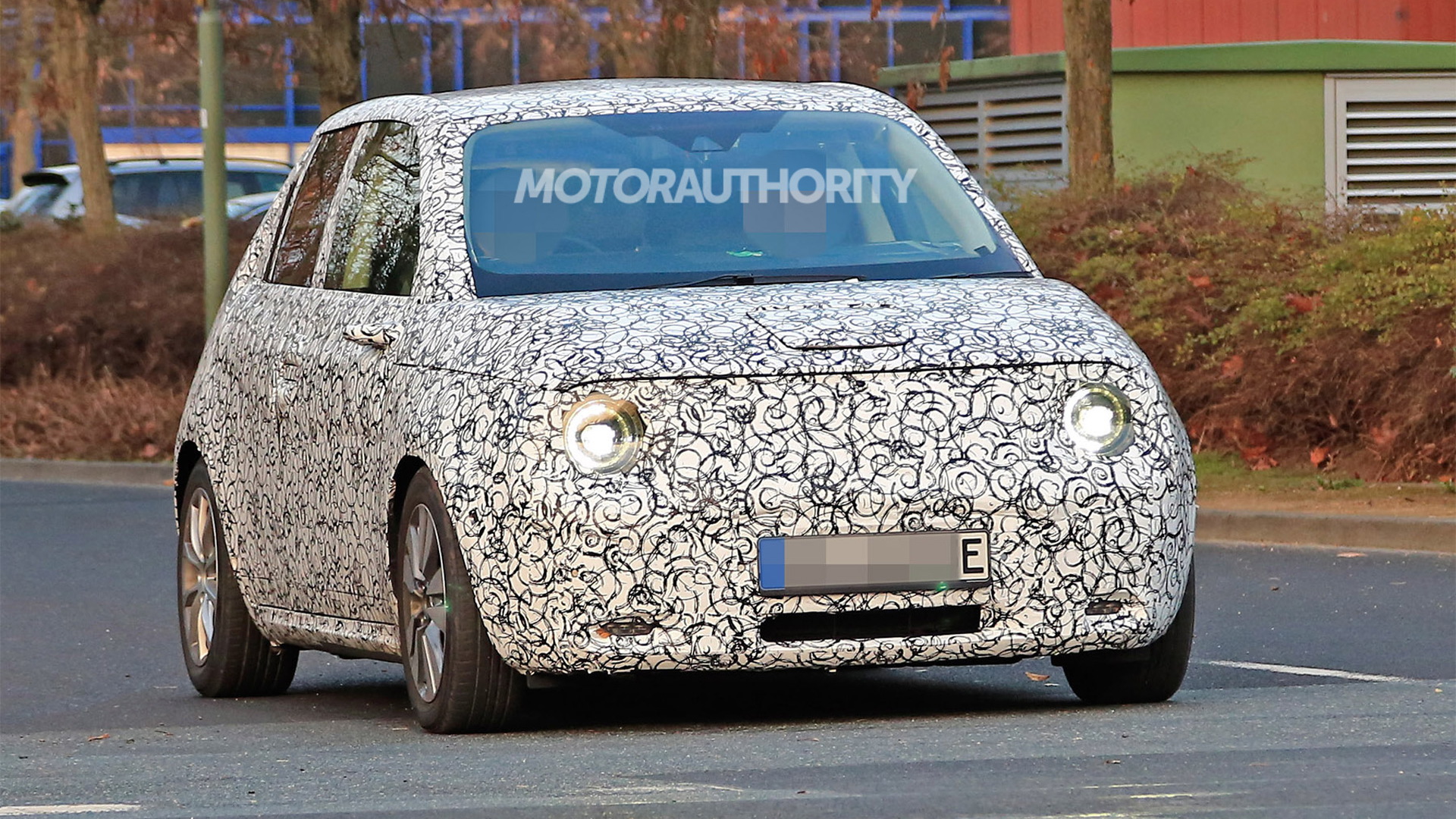 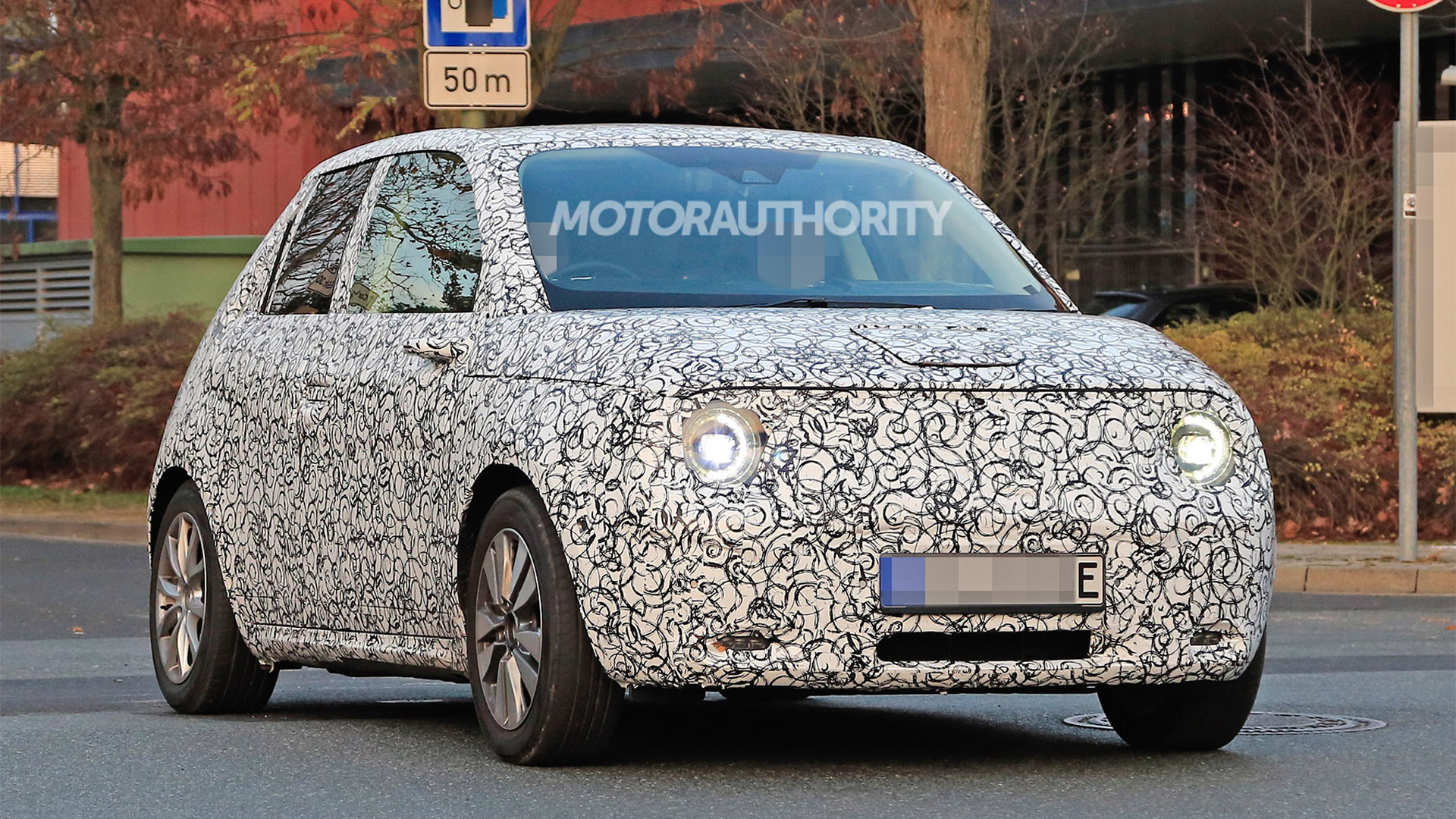 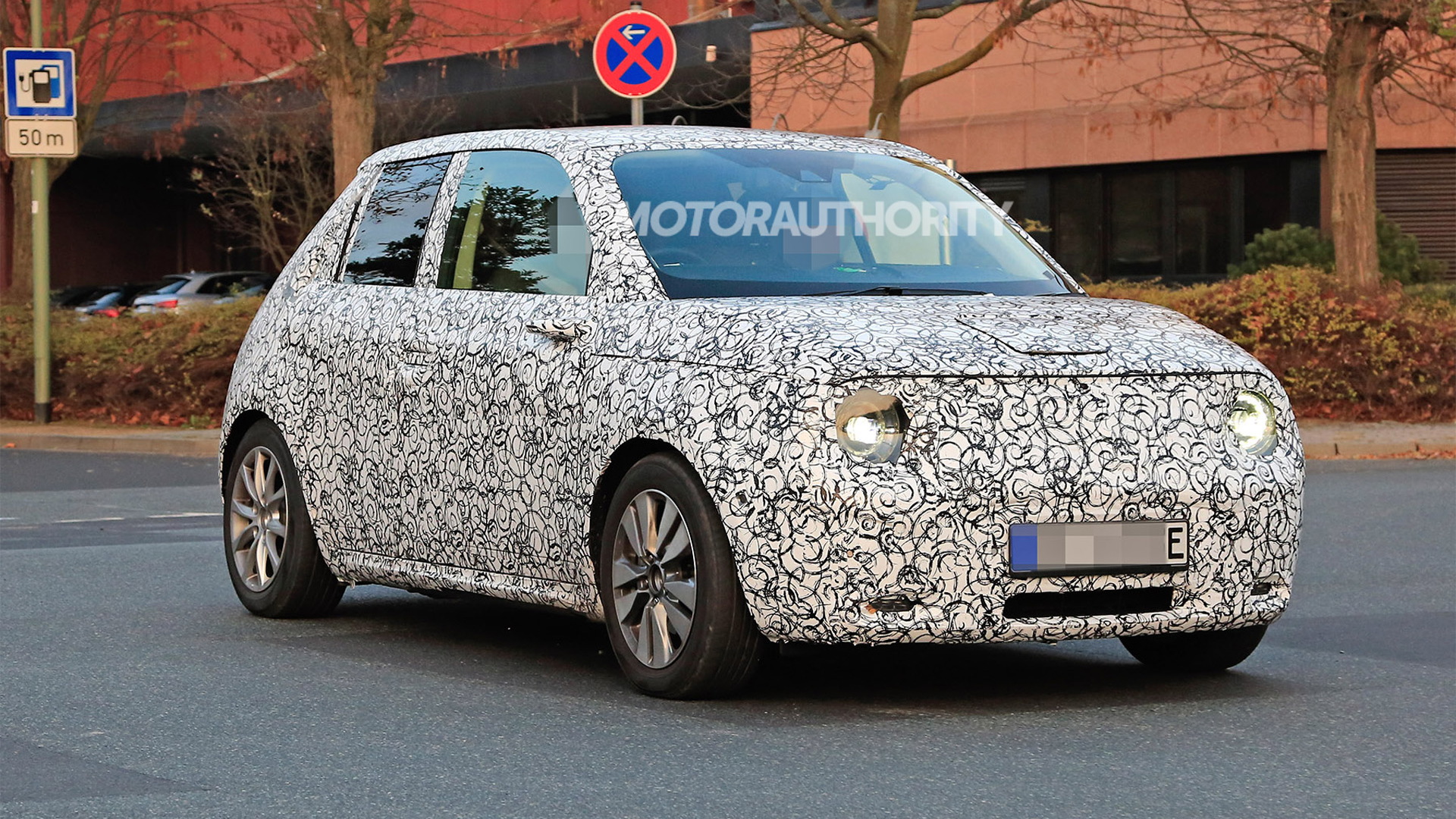 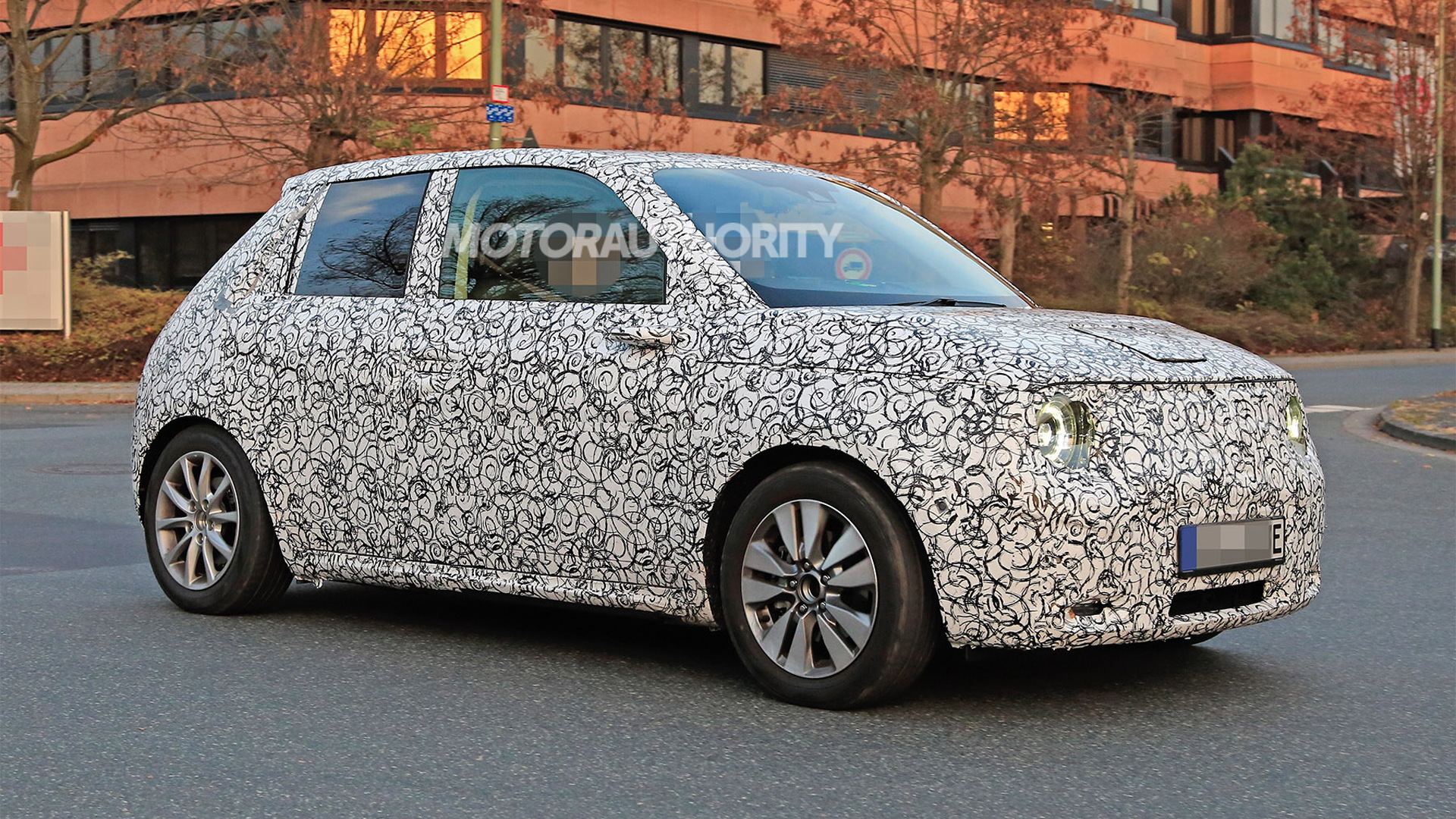 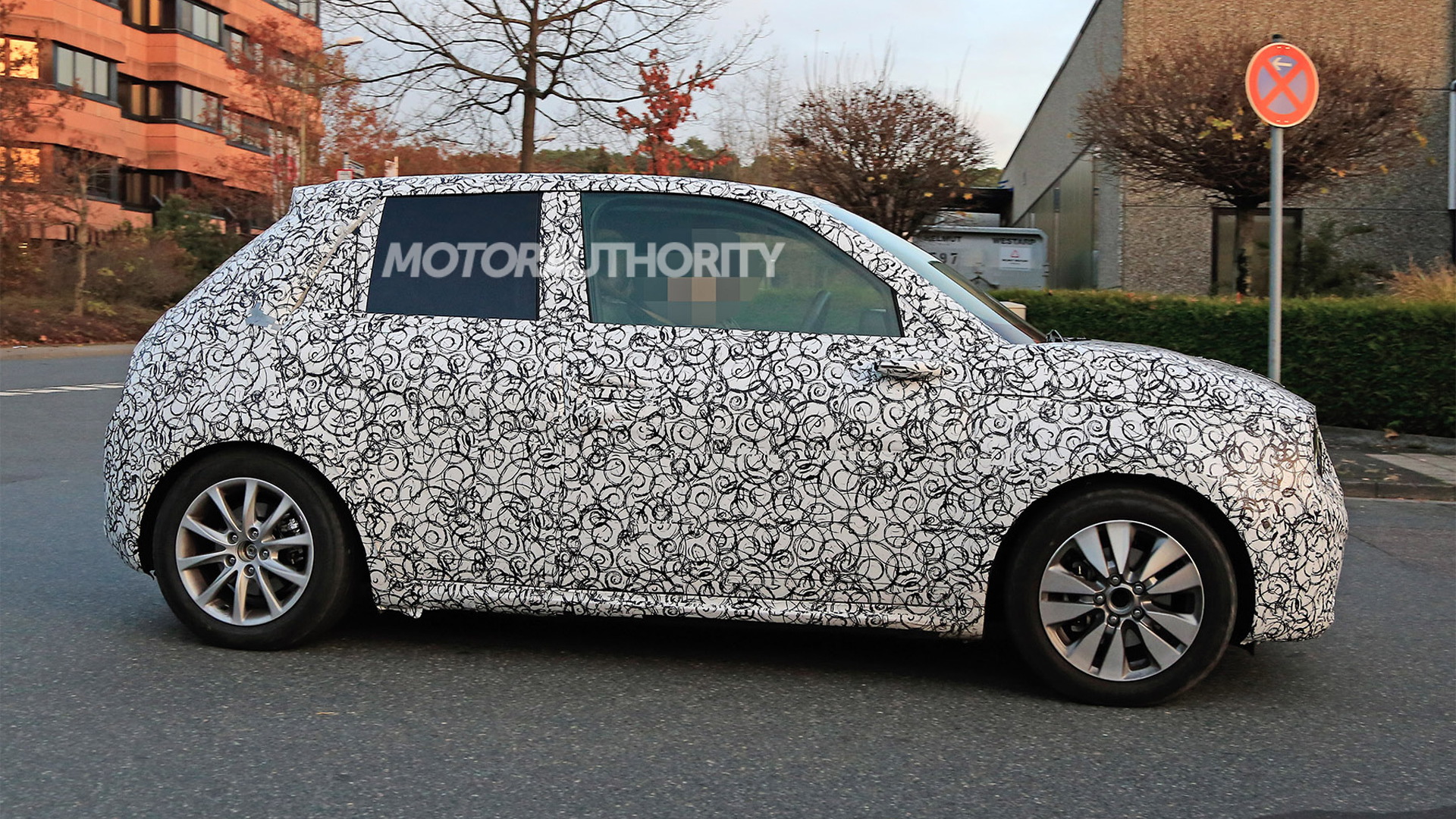 Honda is about to treat EV fans with a high-tech, design-led electric car based on the Urban EV concept unveiled at the 2017 Frankfurt auto show.

To be called the Honda e, a prototype has just been spotted testing and looks to be a virtual carbon copy of the uber-cute concept.

Key design traits like the retro body and circular elements of the head and taillights have been faithfully transferred over, as have the cameras in lieu of side mirrors. A peek inside also reveals a digital rearview mirror.

One key difference is that the production Honda e features a 5-door body as opposed to the concept's 3-door design. The wheels pattern featured on this prototype are also much simpler than the cool multi-spoke design of the concept.

Honda said at the Urban EV concept's reveal that the the production version would be launched in Europe in 2019. Sadly, there was no mention of plans for the United States, likely due to the car's diminutive size.

Honda hasn't said much about the mechanicals but we know a single motor will power the rear wheels, and with a full charge the range should be about 124 miles. An 80-percent charge in 30 minutes will be possible with the correct charging infrastructure, according to Honda.

Look for a debut of Honda's tiny electric car in the second half of 2019. A reveal at September's 2019 Frankfurt International Motor Show is a strong possibility. It's where Volkswagen will unveil its new ID 3 electric hatch.

Honda also rolled out a similar Sports EV concept at the 2017 Tokyo Motor Show. The electric sports car concept hasn't been confirmed for production but is expected to eventually spawn a model for the Japanese market.

Honda is committed to adding many more electrified cars to its lineup. Based on its 2030 Vision strategy announced in 2017, the automaker aims to have two thirds of its cars fitted with some form of electrification by 2030. The focus will be on plug-in hybrid technology but battery-electric and fuel cell-electrc cars are also planned. In the U.S., Honda already offers plug-in hybrid and electric versions of its Clarity sedan.