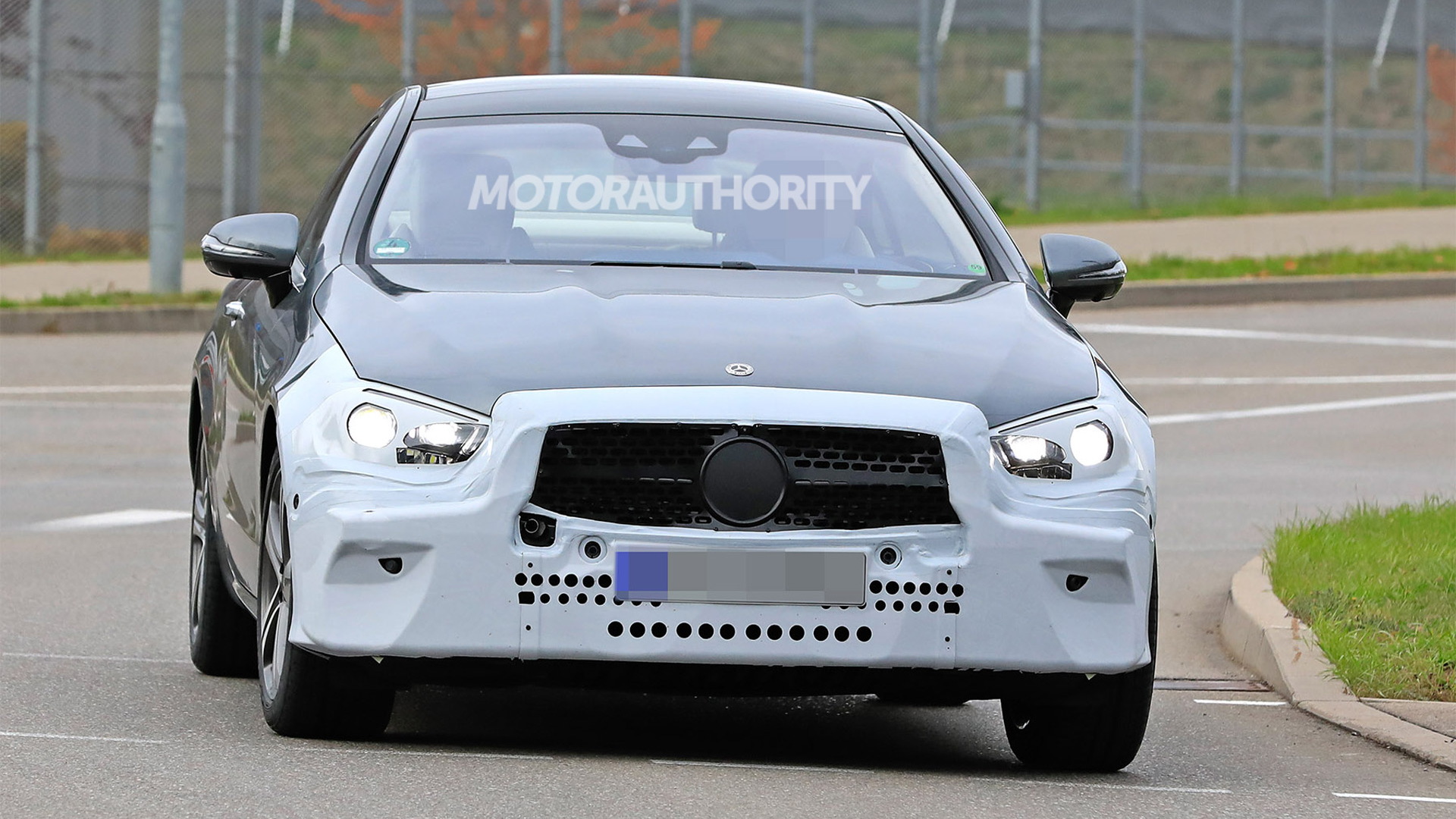 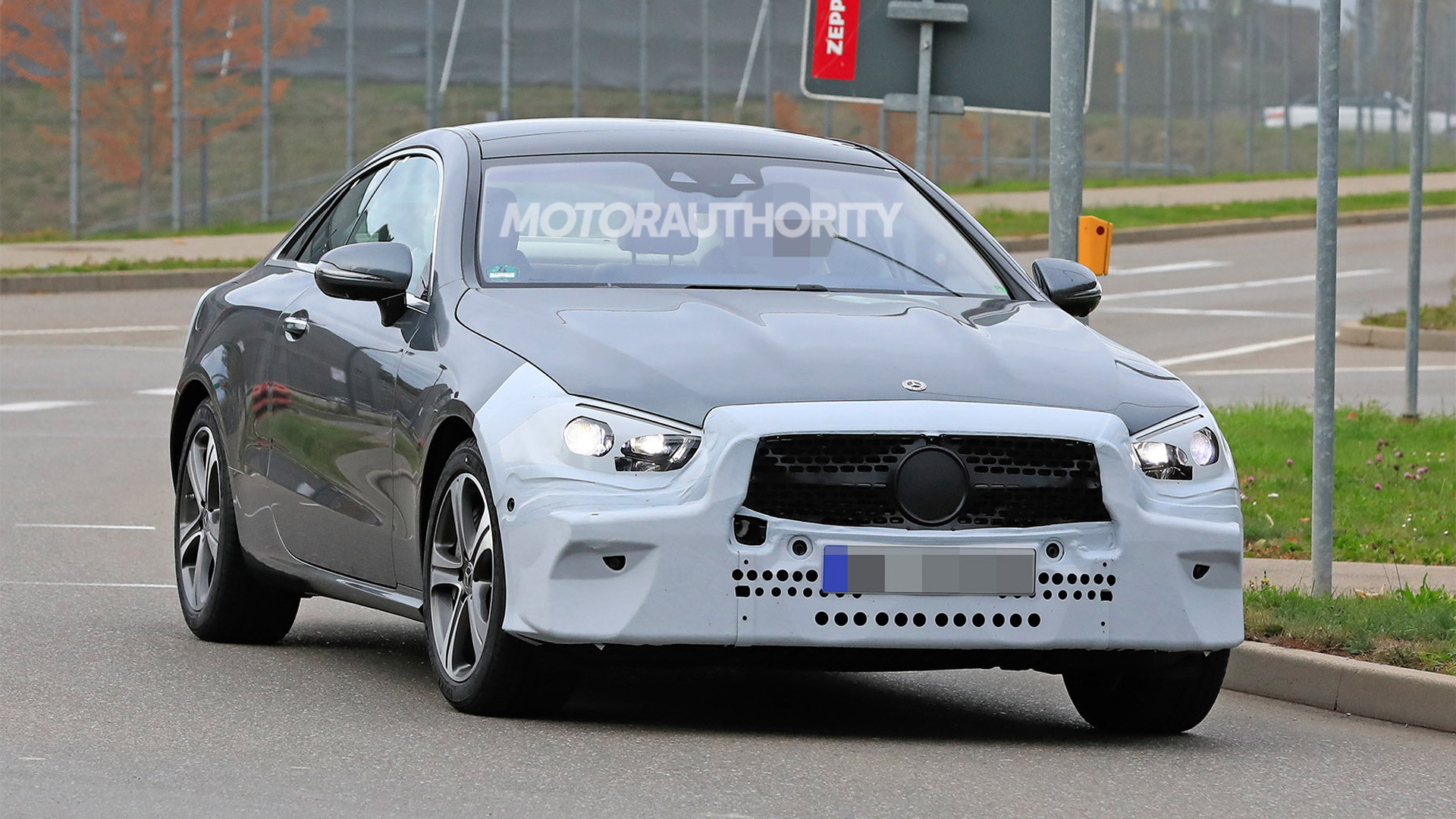 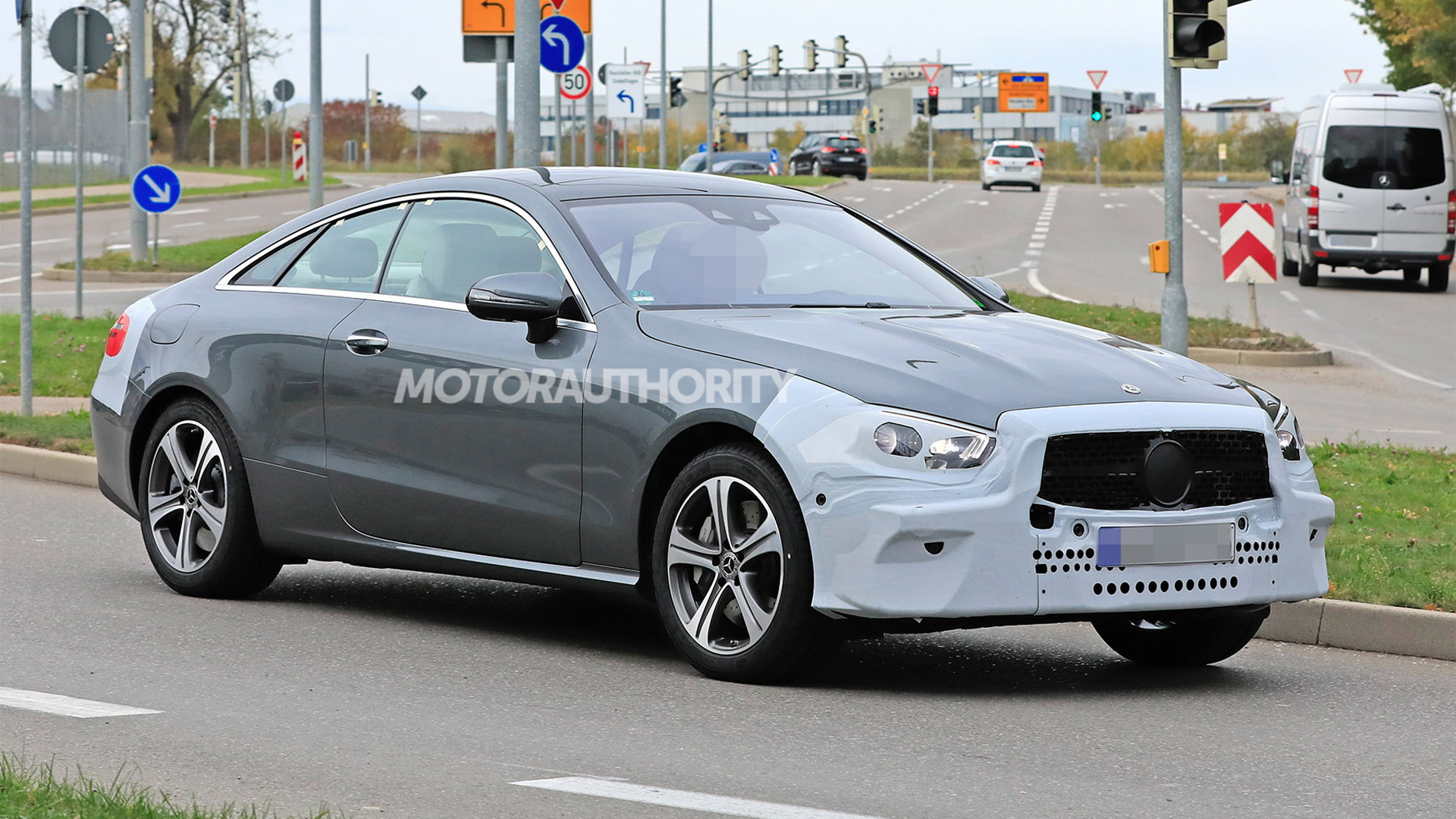 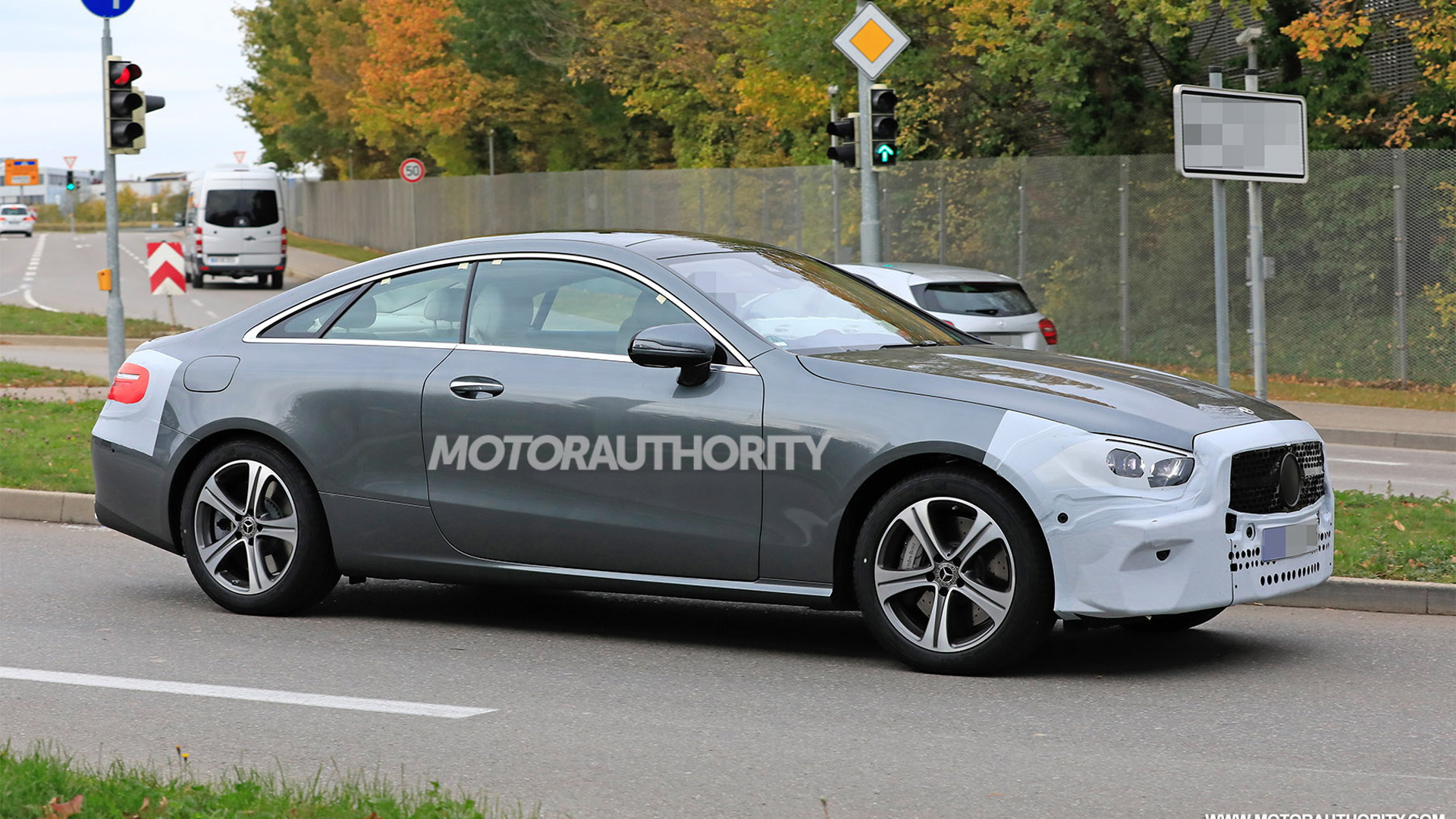 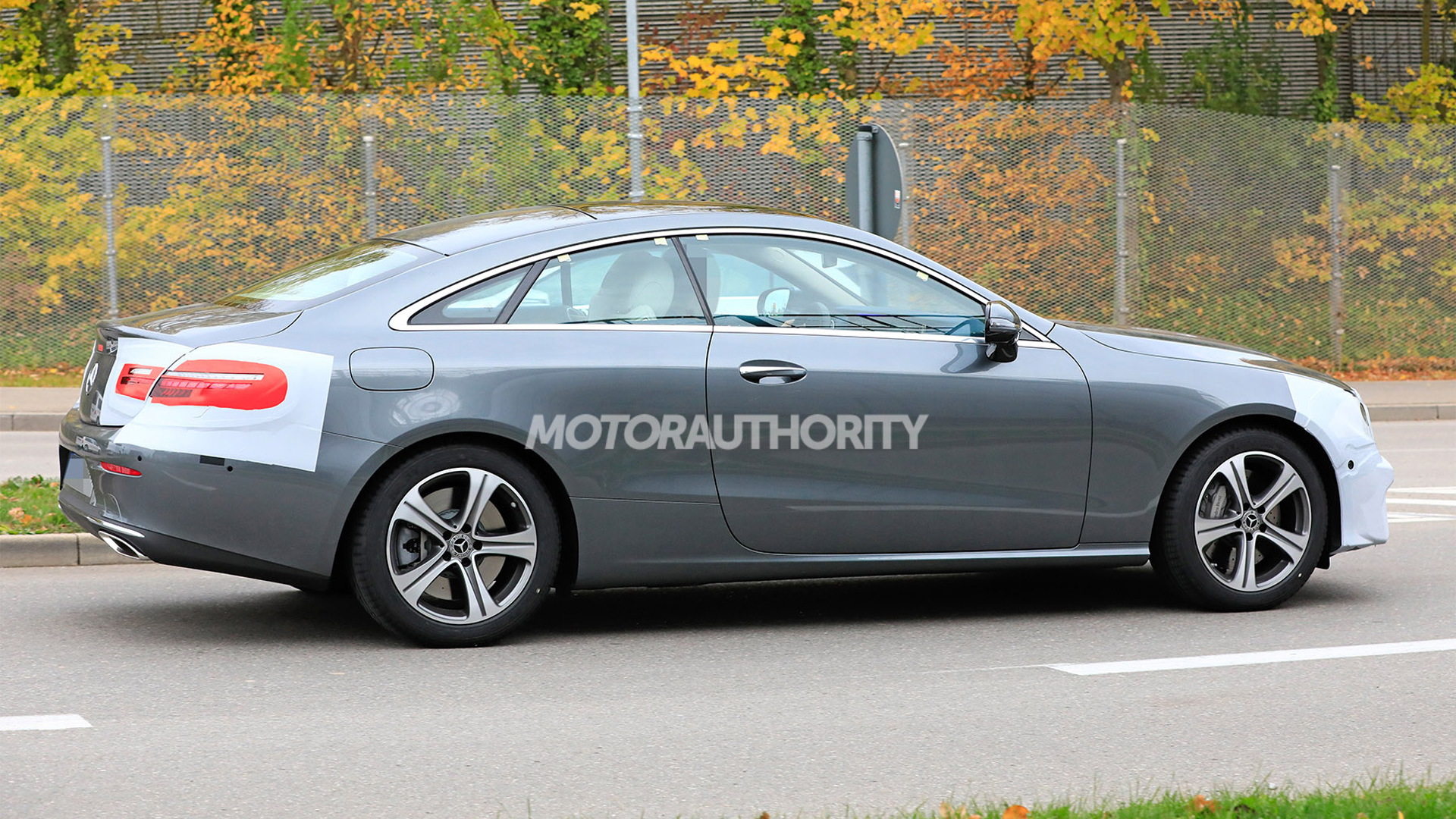 The prototype is for the E-Class Coupe but similar updates should be bound for other E-Class members. We've also spied prototypes for the updated E-Class Wagon and E-Class All-Terrain.

In the powertrain department, we could see the updated E-Class Coupe's E450 trim swap from a V-6 to Mercedes' new inline-6 and mild-hybrid setup. A high-performance version of this powertrain already features in the E53 Coupe from Mercedes-AMG that was added for 2019.

Don't expect AMG to add an E63 Coupe. The Affalterbach tuner already has a full fleet of high-performance two-doors with the C63 Coupe, S63 Coupe, SL63 and GT.

Look for the updated E-Class family to debut in late 2019 or early the following year. As mentioned above, the cars should be introduced for the 2021 model year.