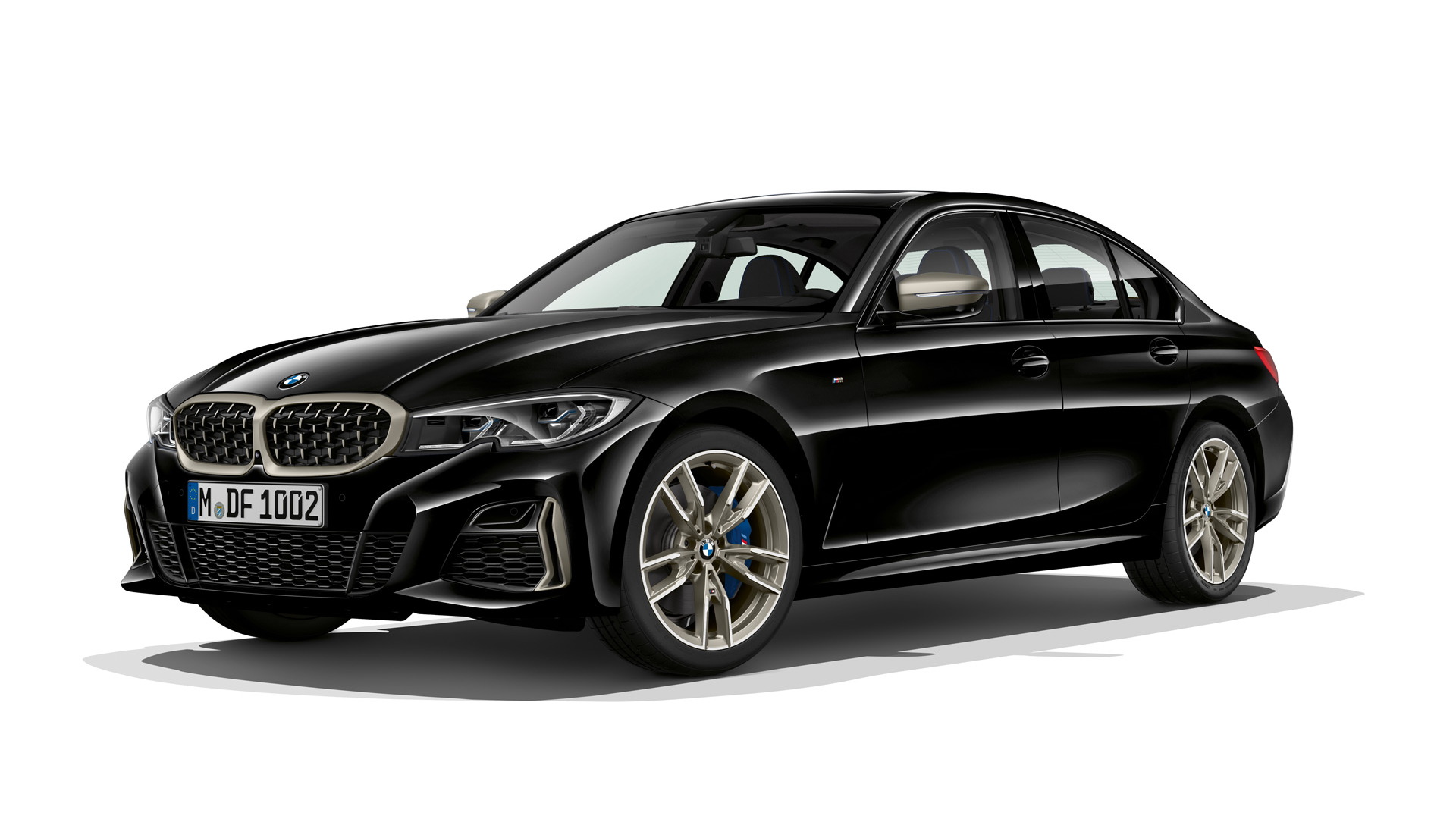 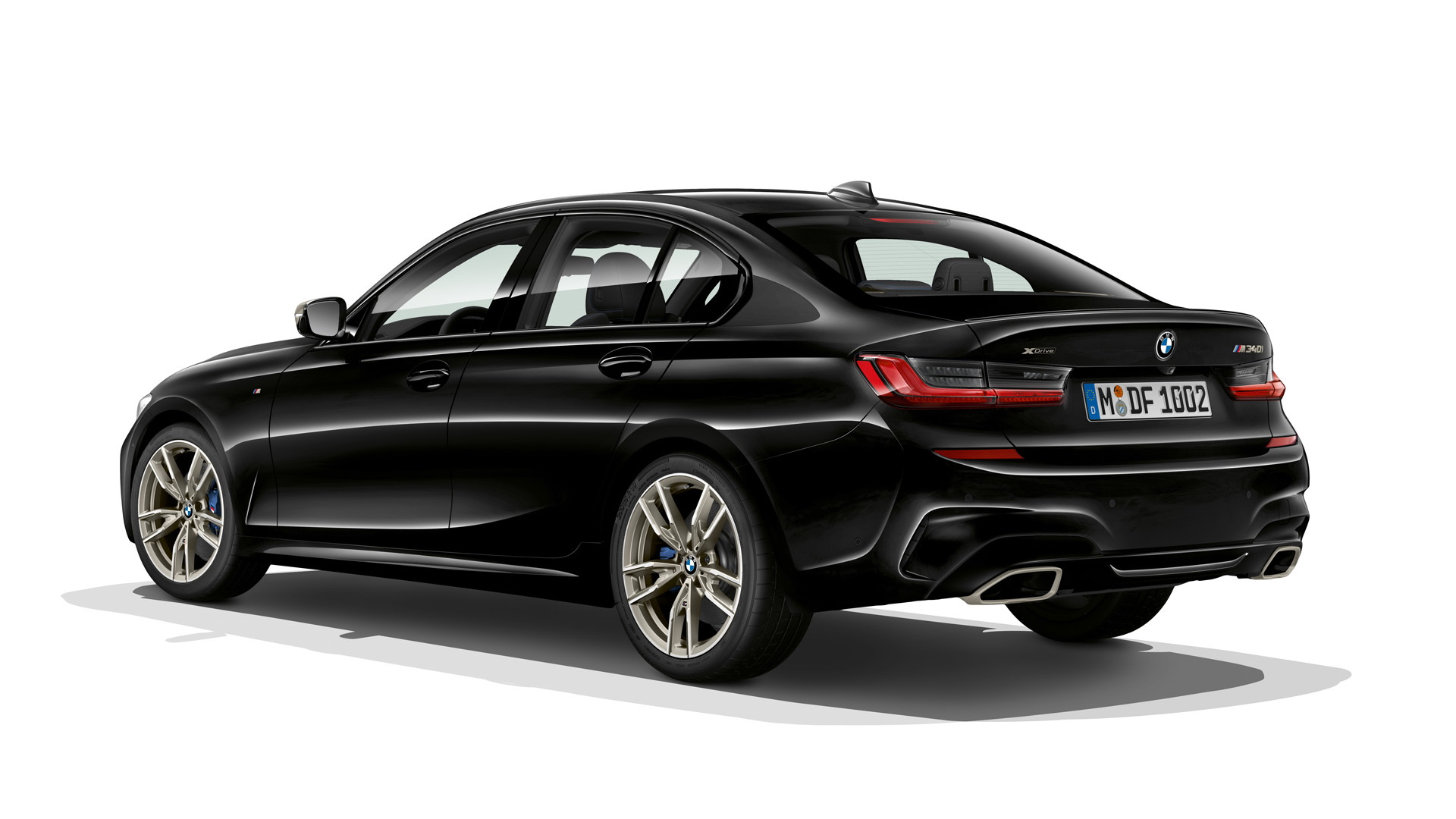 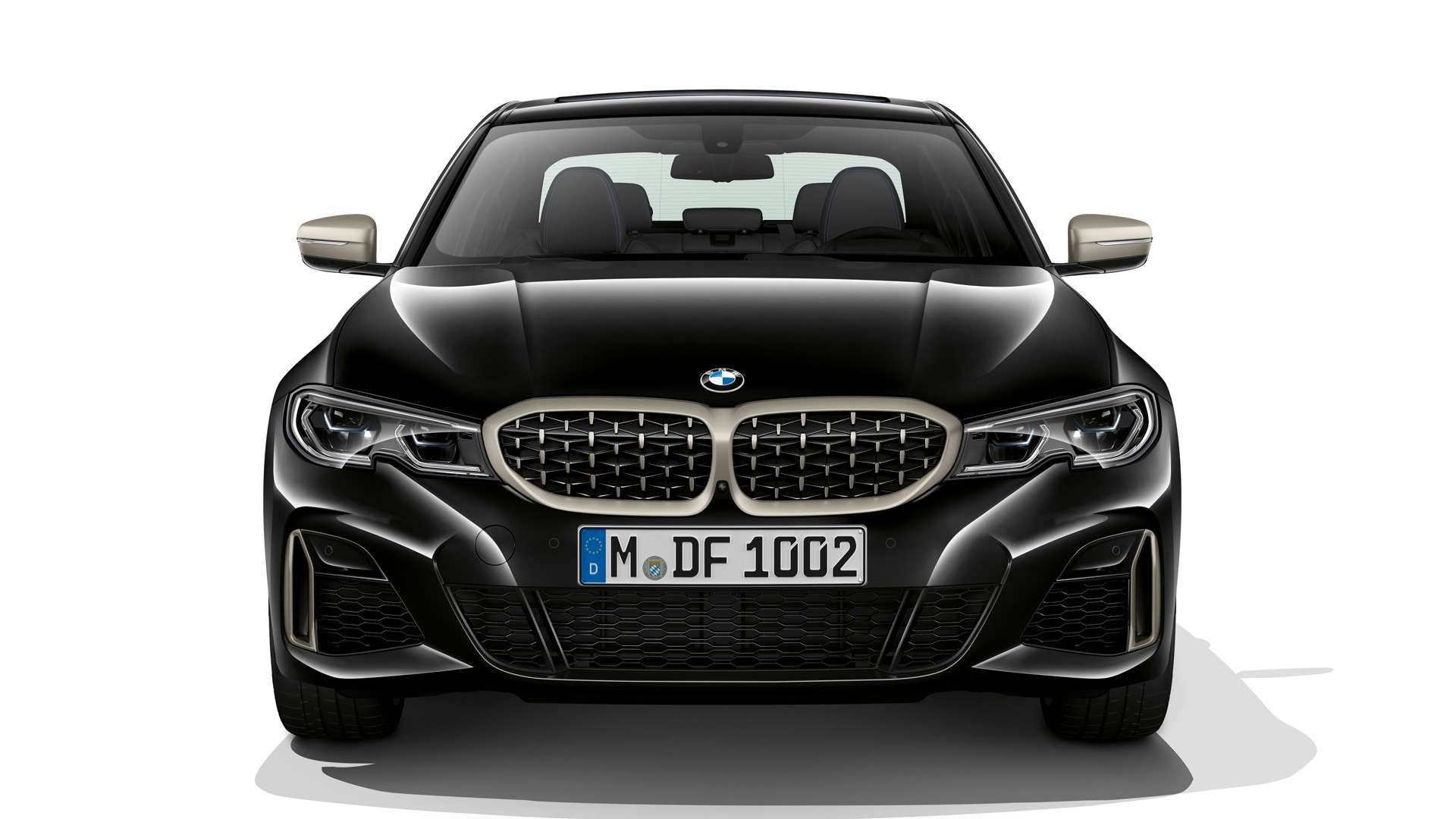 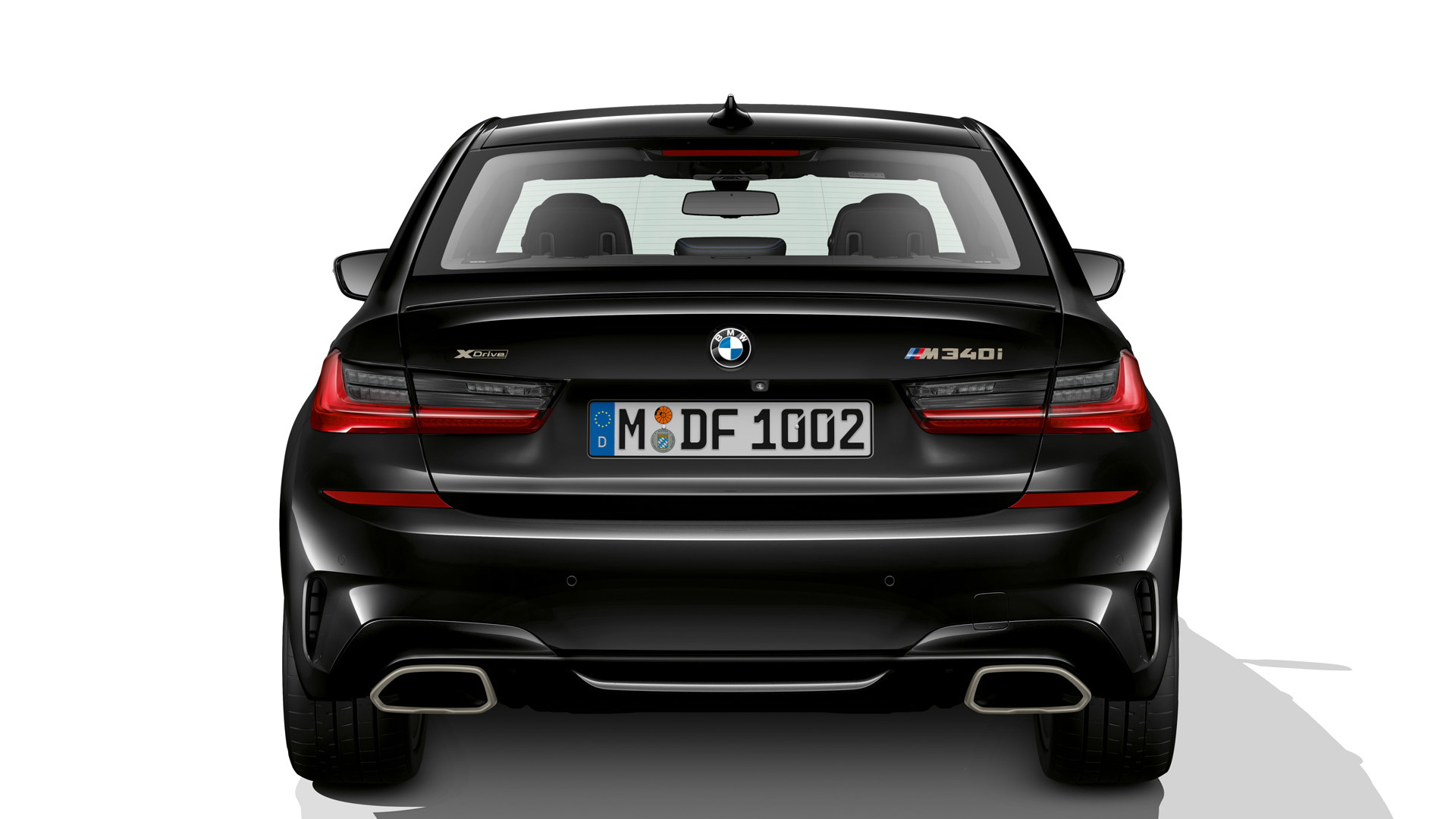 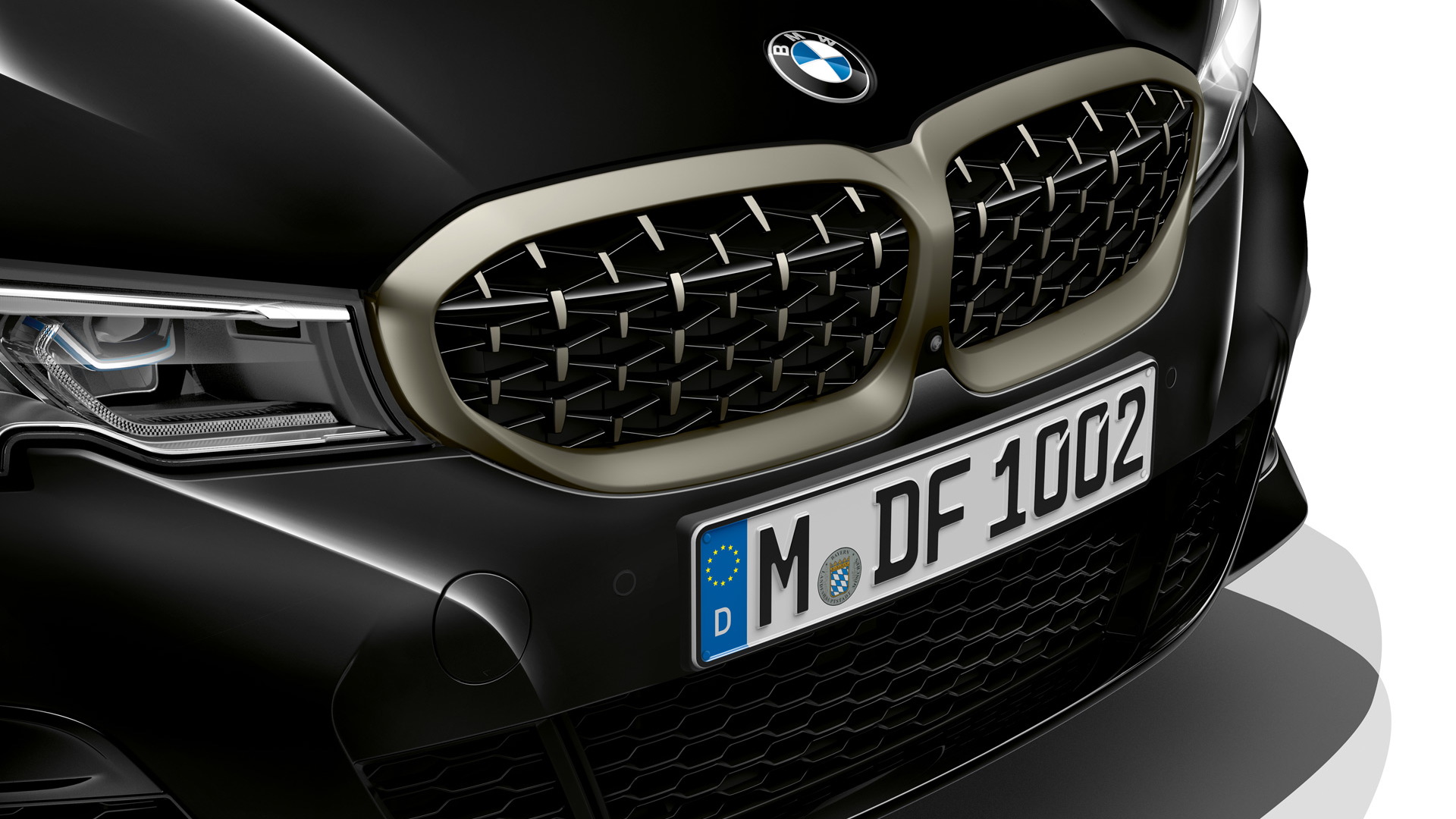 BMW will use this month's 2018 Los Angeles auto show to introduce the new M340i sport sedan.

First announced during last month's 2018 Paris auto show, where the redesigned 3-Series made its debut, the M340i is the latest addition to BMW's M Performance range. It reaches showrooms next summer as a 2020 model and replaces the previous 3-Series generation's 340i model.

Both rear- and all-wheel-drive models will be offered, the latter referred to as the M340i xDrive, and both come with an electronically controlled limited-slip differential as standard. Unfortunately, no manual transmission is planned, meaning an eight-speed automatic only for this sport sedan.

The powertrain is BMW's latest 3.0-liter turbocharged inline-6, and here it generates 382 horsepower and 369 pound-feet of torque. This should be enough for 0-60 mph acceleration in around 4.2 seconds. Hitting the Sport or Sport+ modes of the driving modes selector is said to really bring the engine alive thanks to the valves in the active exhaust system being opened to their fullest.

BMW's latest 3-Series is lighter than its predecessor despite an increase in size and rigidity. In the case of the latter, it's up 25 percent, rising to as much as a 50 percent in certain areas. The increased rigidity has allowed engineers to increase the suspension stiffness while maintaining a similar level of comfort as before.

The suspension also benefits from a new technology called lift-related damper control. The continuously variable system adds extra hydraulic damping at the front axle and a compression limiting system at the rear. This is said to reduce body movement, which in turn smooths out vibrations caused by bumpy road surfaces and hard cornering and builds confidence for the driver. BMW also makes available Adaptive M suspension that adds electronically controlled dampers that can vary the damping at each wheel individually.

The brakes have also been upgraded and mow measure 13.7 inches across at the front and 13.6 inches at the rear. The calipers, four-piston fixed at the front and single-piston floating at the rear, are painted blue and display the M logo. The designers have also added a more aggressive front fascia with clearly visible air curtains. LED headlights are standard but available LED headlights with laser light are available and promise better visibility at night.

There a number of performance-themed goodies inside, including a digital instrument cluster with BMW M logos. Body-hugging sport seats are standard at the front but a premium option with leather and contrast stitching are available. An anthracite headliner, BMW M leather steering wheel, and aluminum-like dash accents all add to the performance feel. Note, some of the upgrades mentioned are available individually via the M Performance Parts calalog.

This year's L.A. auto show starts November 28. To learn about some of the other vehicles set to appear, head to our dedicated hub.