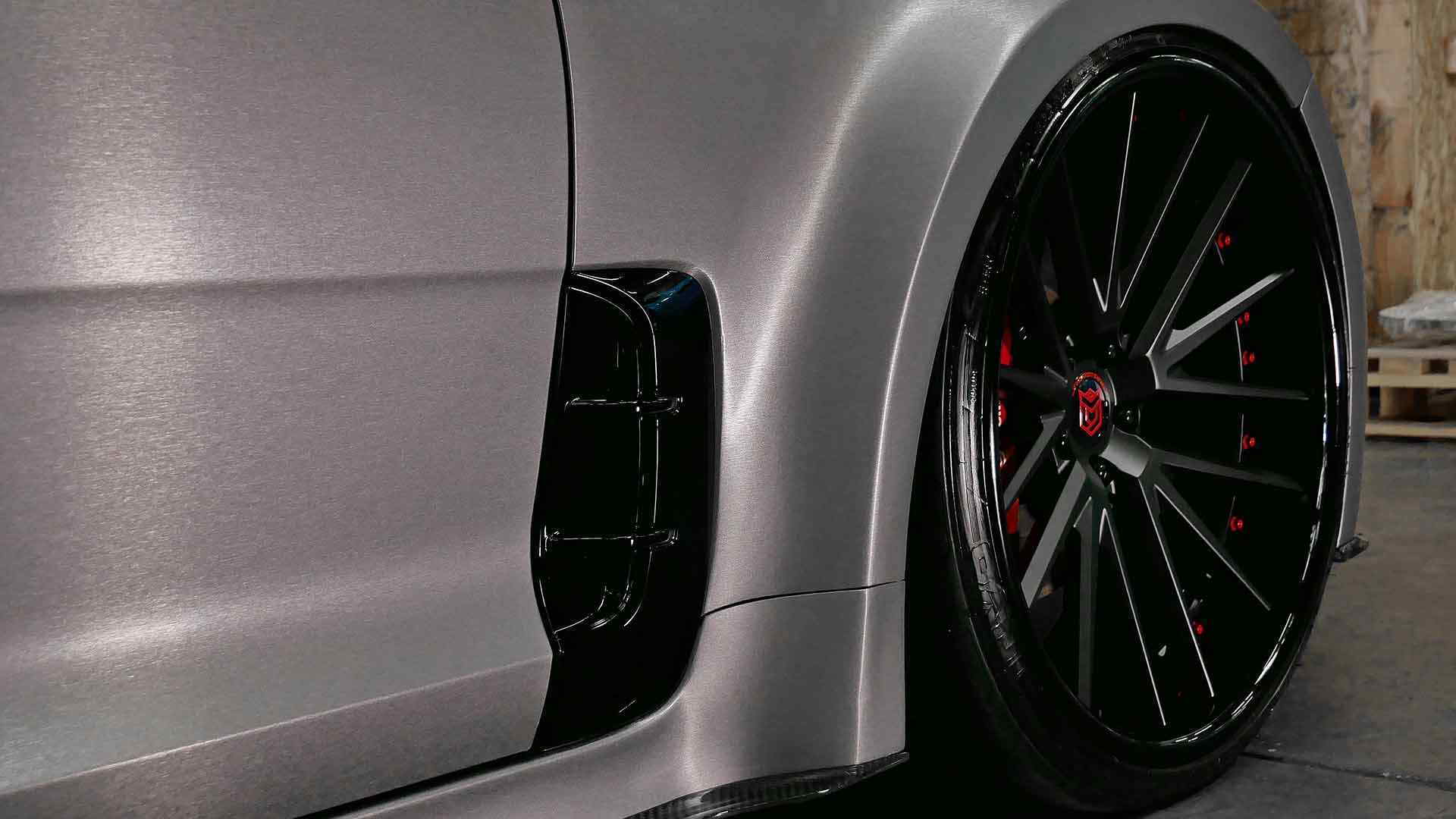 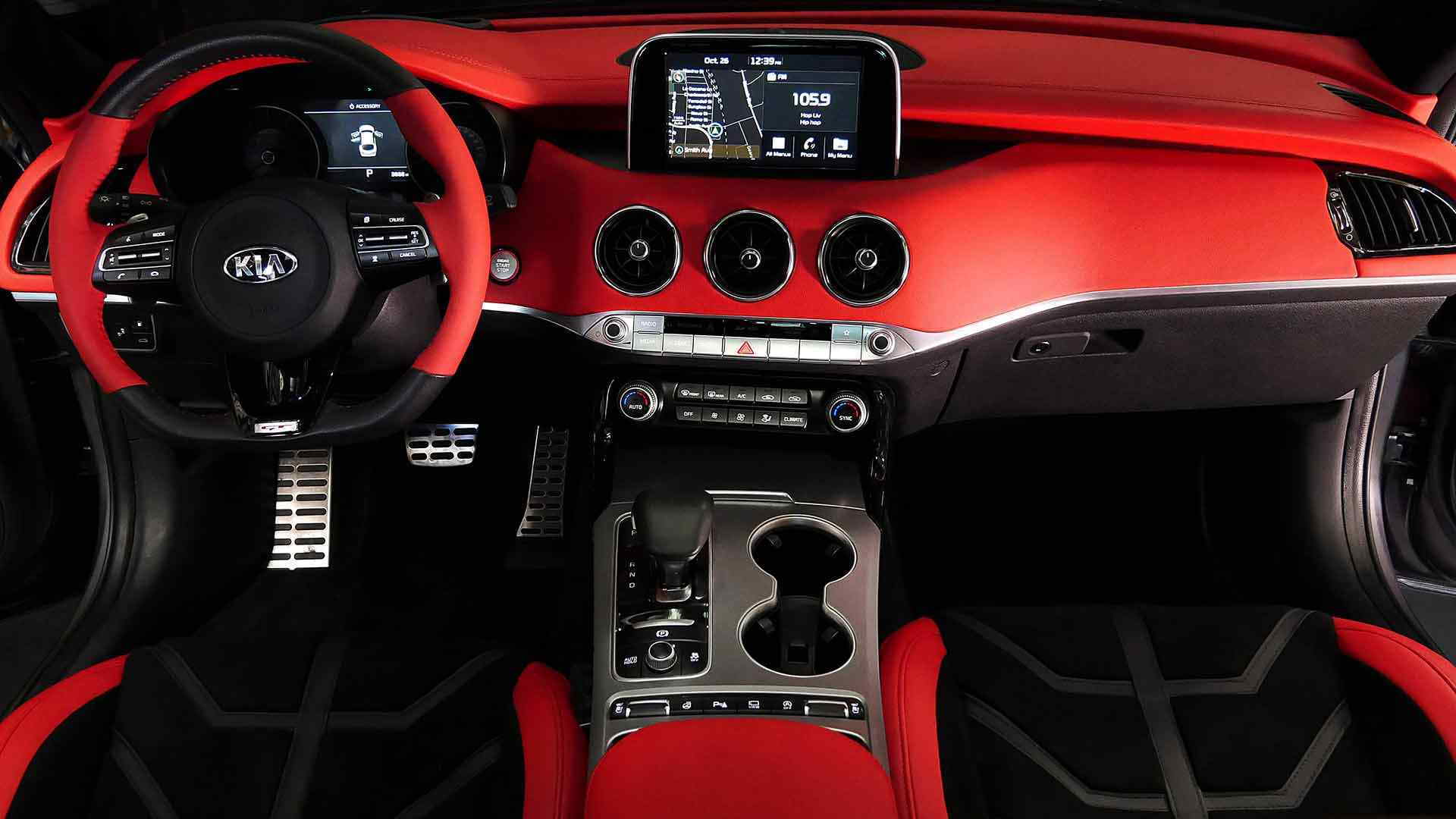 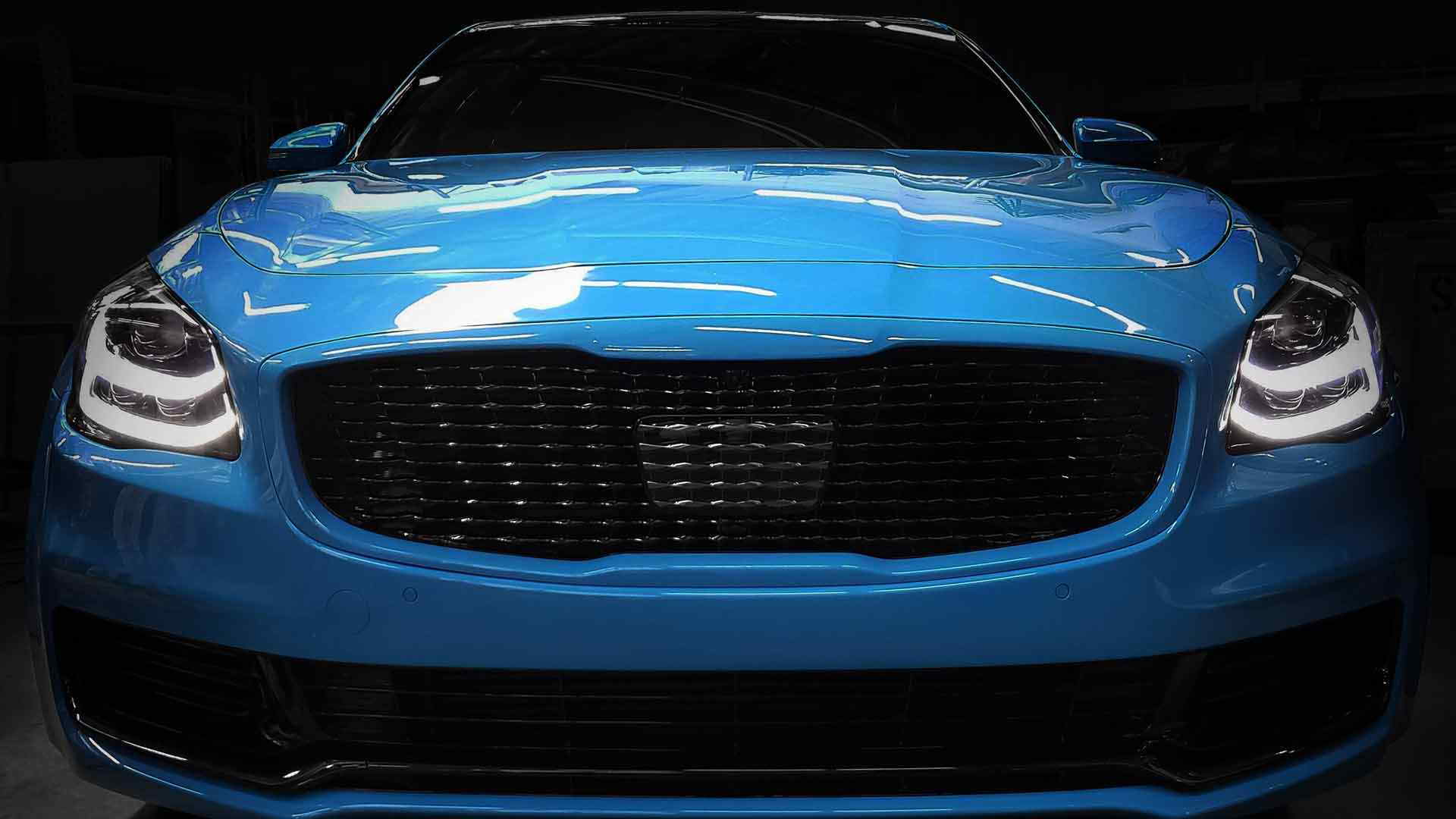 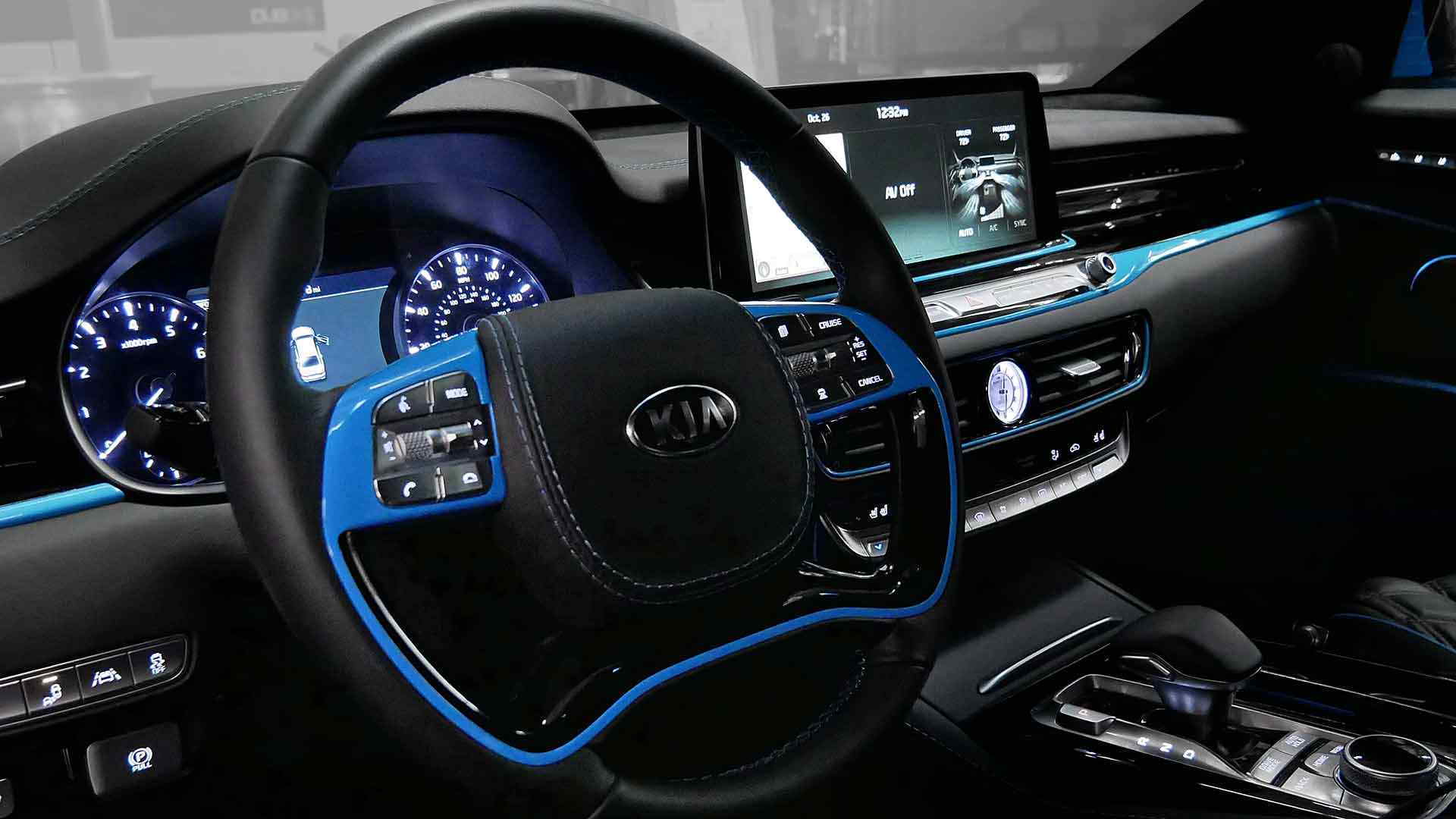 Kia is packed and ready for Las Vegas. The automaker is bringing a pair of its sedans along for the trip to the city's SEMA show.

A Stinger GT and K900 have been modified and prepped to be shown off to the throngs of visitors at the annual show which caters to the aftermarket.

The Stinger is likely to be a bit of a SEMA darling this year, as it's an exciting ride with lots of room for style and performance improvements. Kia is getting a jump on that action with a SEMA Stinger of its own, and this one wears black 22-inch wheels. Inside the cabin, Kia has draped the space in bright red tones. As for performance upgrades, Kia has bolted on a new exhaust, an air intake, and air-adjustable suspension.

With the K900, Kia has painted the car a brilliant blue hue.

That theme continues inside with blue trim found throughout the cabin. This Kia rides big on massive 24-inch wheels, and the ride is smoothed out by the addition of an air suspension system. We're not sure if that's enough to get any buyers interested in Kia's big sedan, but it should at least get tuner brains twirling a bit.

We've only got the teaser images above so far, but SEMA kicks off this week so the full picture will be realized soon. And we're excited to see what the SEMA set cooks up for other examples of the Stinger. It's a great car that deserves plenty of attention. Be it in modified form or as its stock self, Kia has a potential brand-changing machine in the Stinger.

Of course, a SEMA Stinger could also go a bit too far in one direction of the other. We'd never fit 22-inch wheels on the car. Hopefully SEMA starts moving in the other direction and makes sidewall great again. Picture a Stinger with 17- or 18-inch wheels and chunky performance tires. Now we're talking!

The action all unfolds Tuesday. For our complete coverage on the show, head to our dedicated hub.