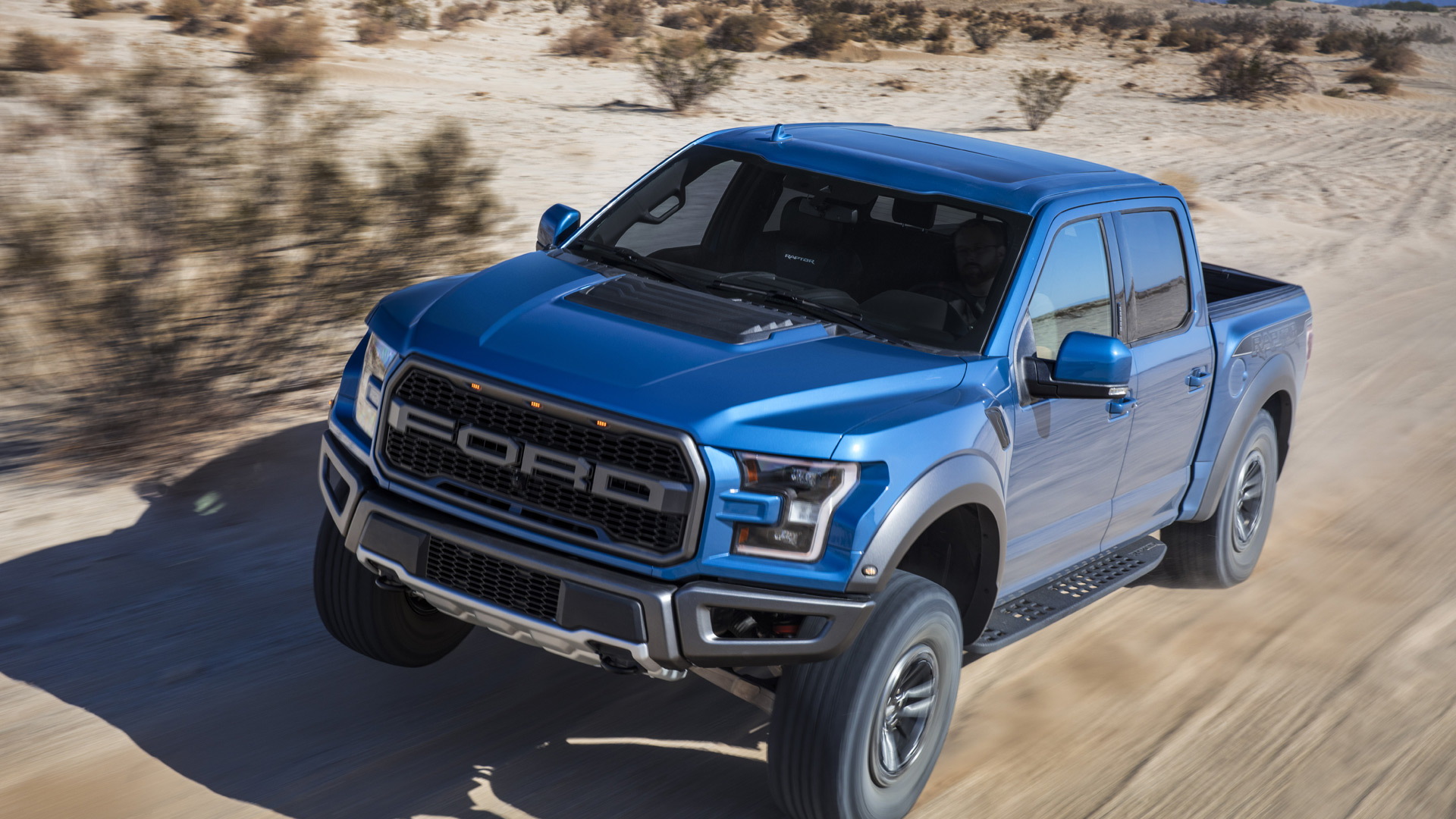 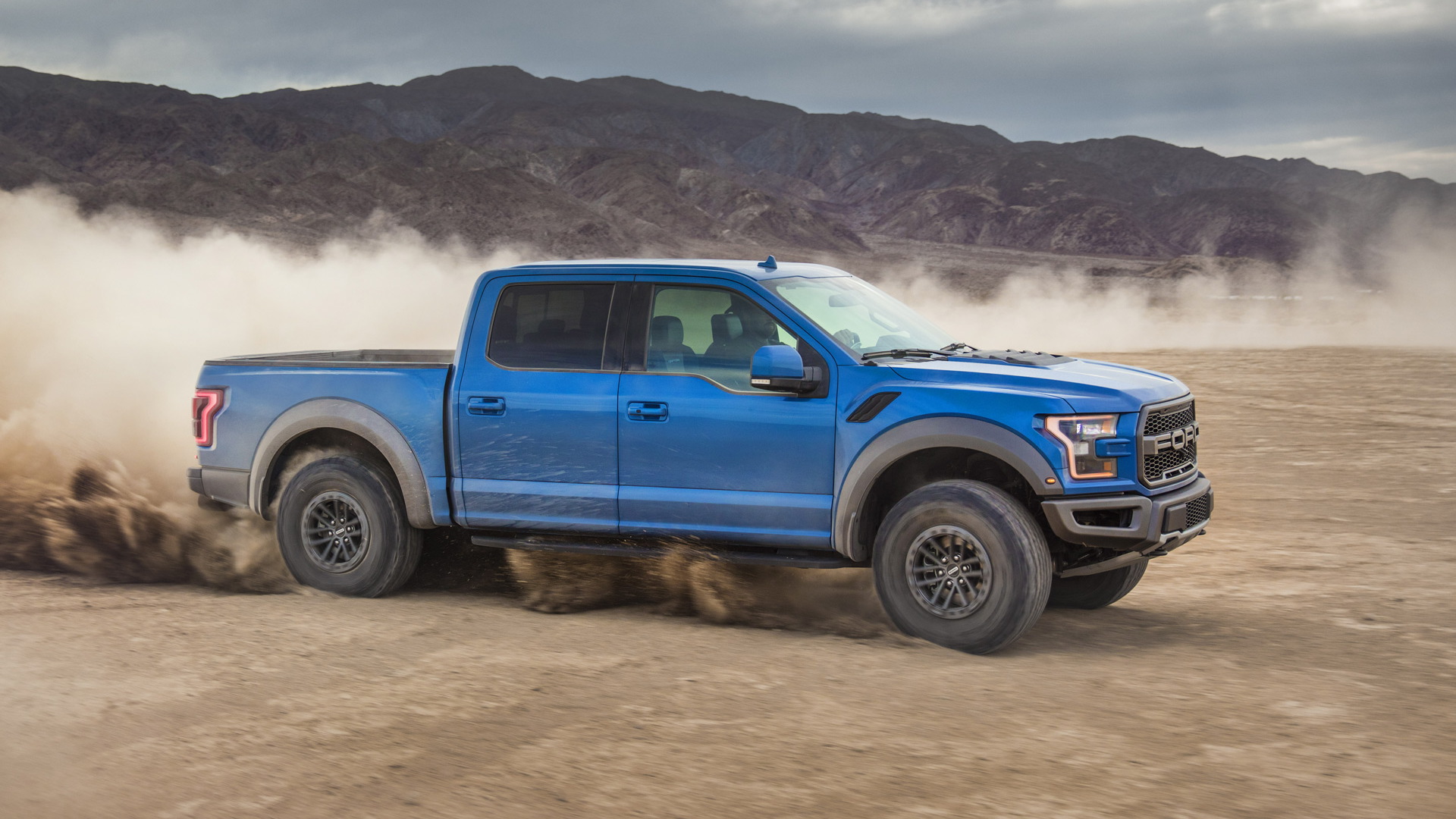 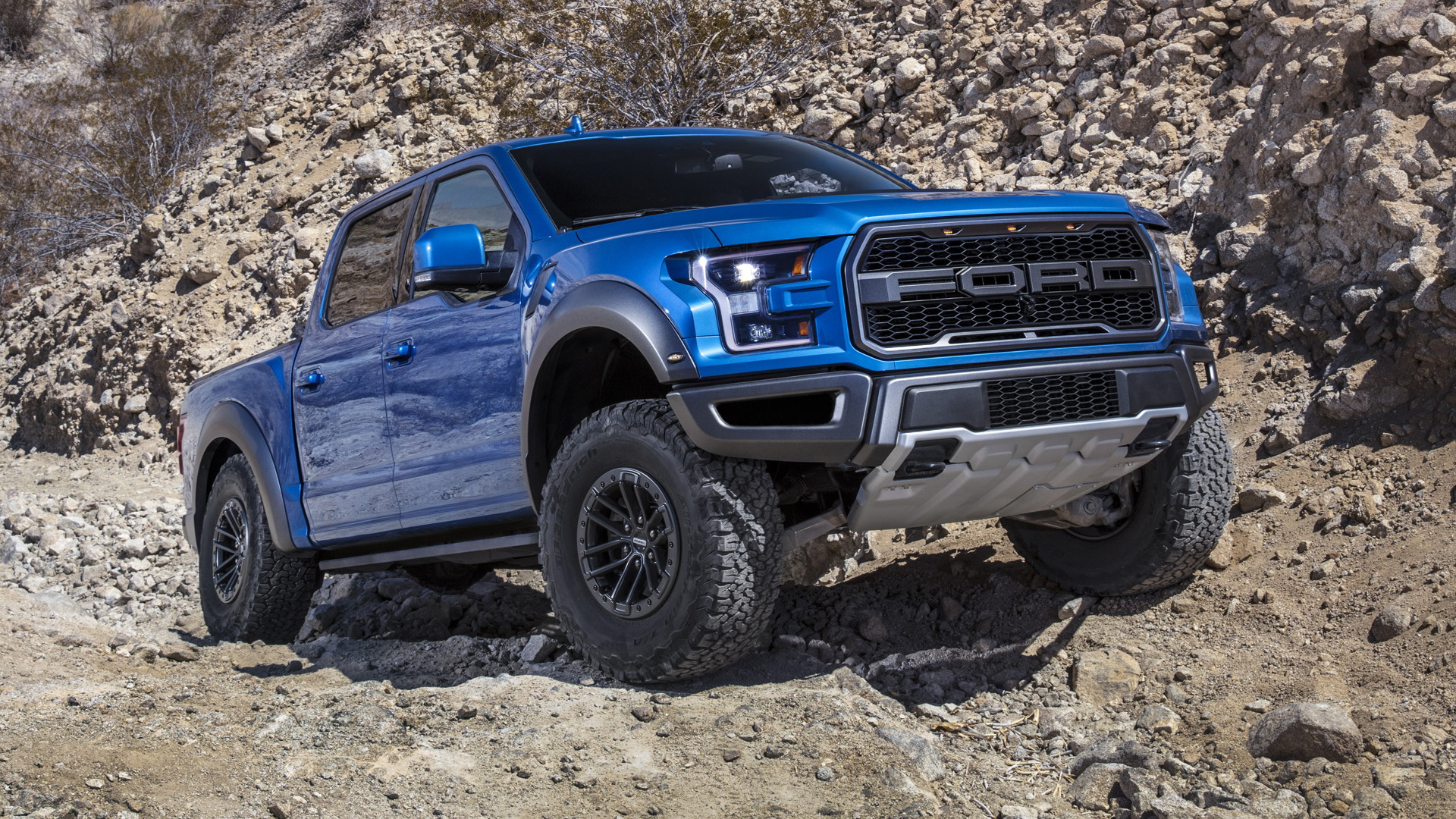 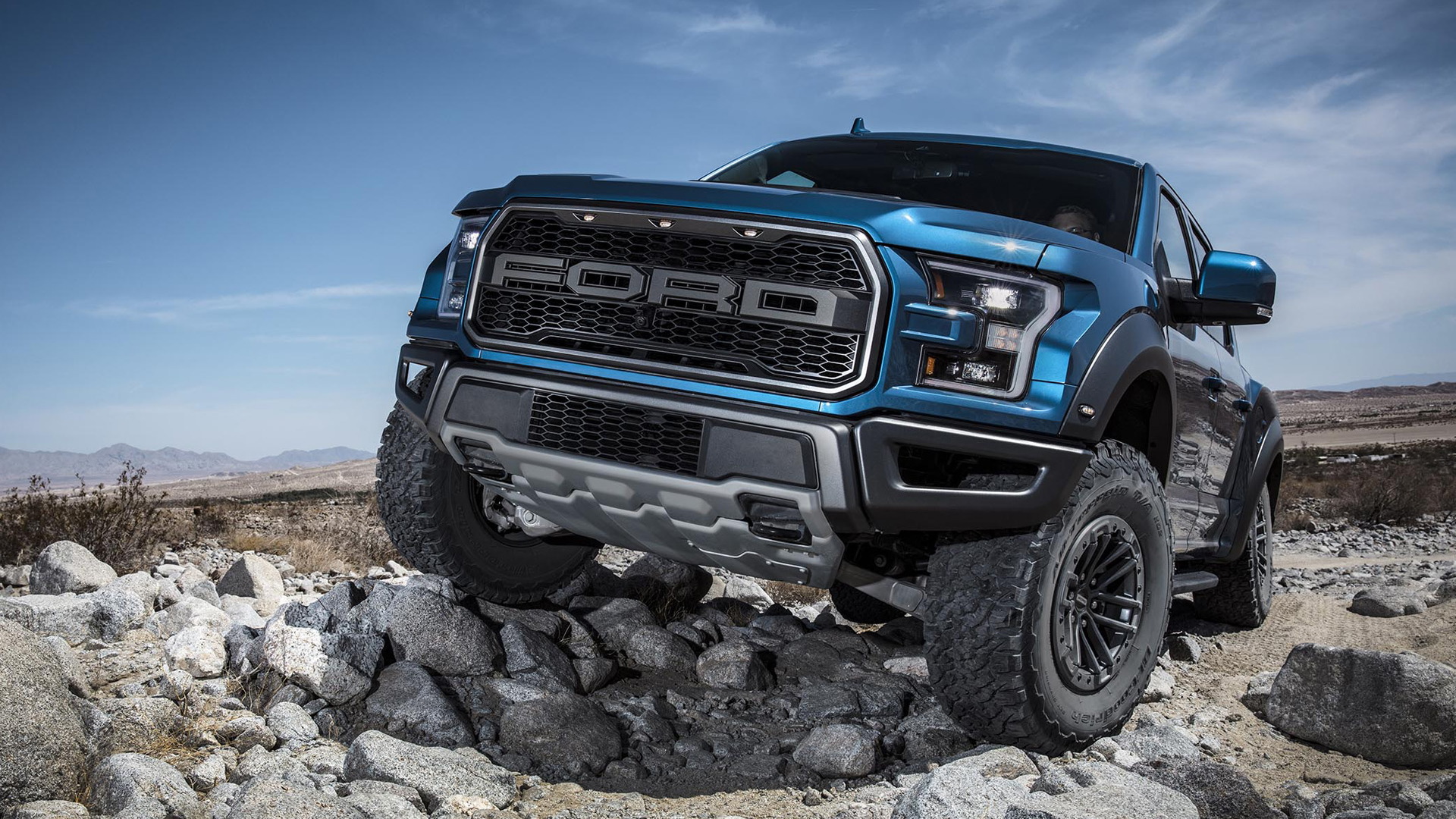 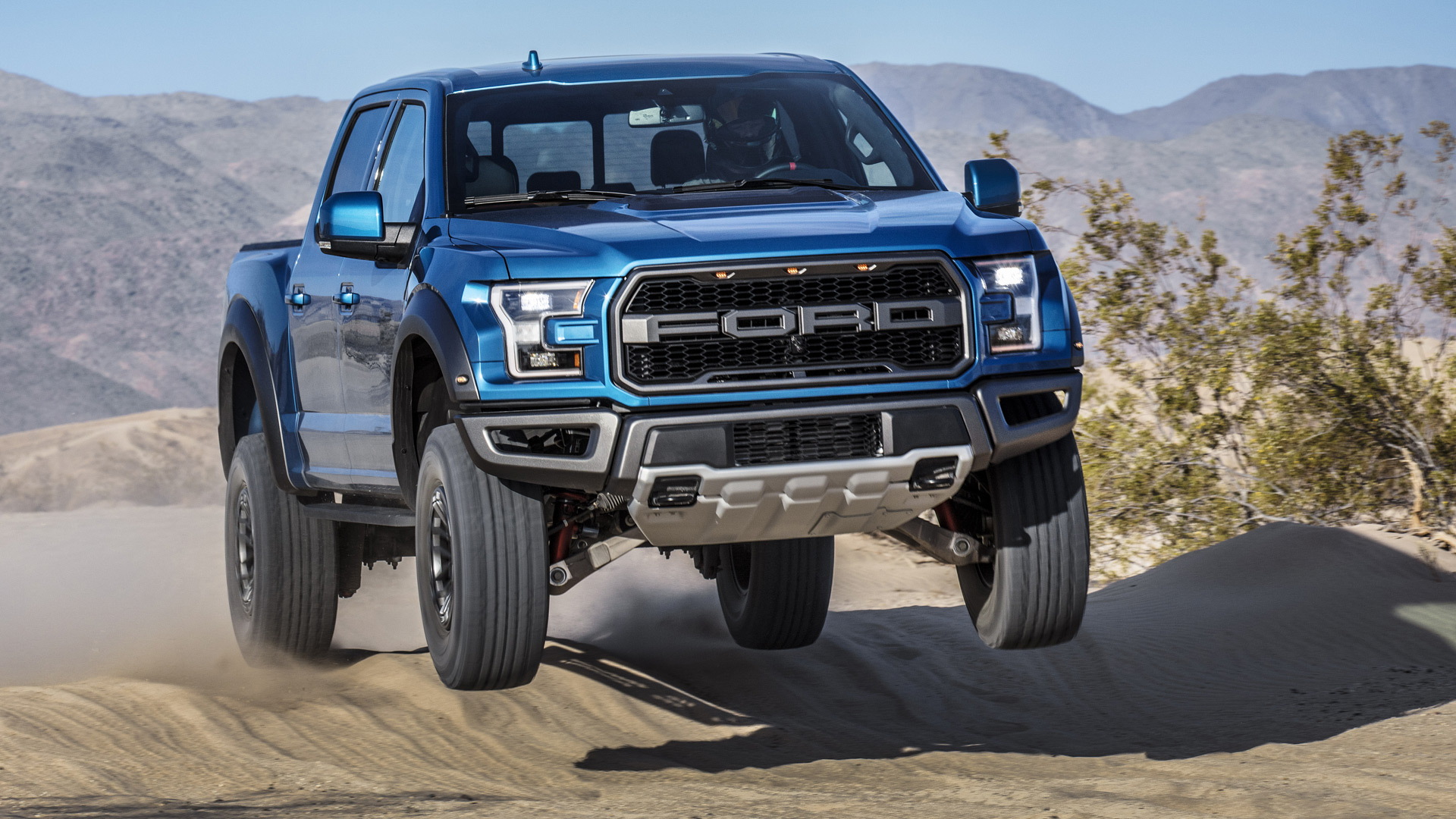 Ford has introduced a worthy round of updates on its F-150 Raptor for the 2019 model year, but you're going to have to pay a premium for them as the prices have been increased on the off-road performance truck.

Cars Direct has learned from Ford order guides that the base 2019 F-150 Raptor Super Cab will be priced from $54,350, including destination, when it arrives in showrooms late this year.

It means the Raptor is now more expensive than alternatives like Ram's 1500 Rebel and 2500 Power Wagon, which start at $47,190 and $54,290 respectively. Of course, the Raptor remains one of the most capable trucks on and off the road.

Its powertrain is a 3.5-liter twin-turbocharged V-6 rated at 450 horsepower and 510 pound-feet of torque and mated to a 10-speed automatic, and for 2019 the truck benefits from the Trail Control low-speed control feature for off-roading, as well as Recaro seats and electronically controlled Fox shock absorbers. The special shocks continuously adjust damping in real-time based on sensors attached to the suspension and body.

Though it hasn't been confirmed yet, Ford may also be upping prices on the F-150 Raptor to make room for the Ranger Raptor in the lineup. There have been a number of clues that the mid-size truck might make it over, though with a gas engine instead of the diesel being offered elsewhere.