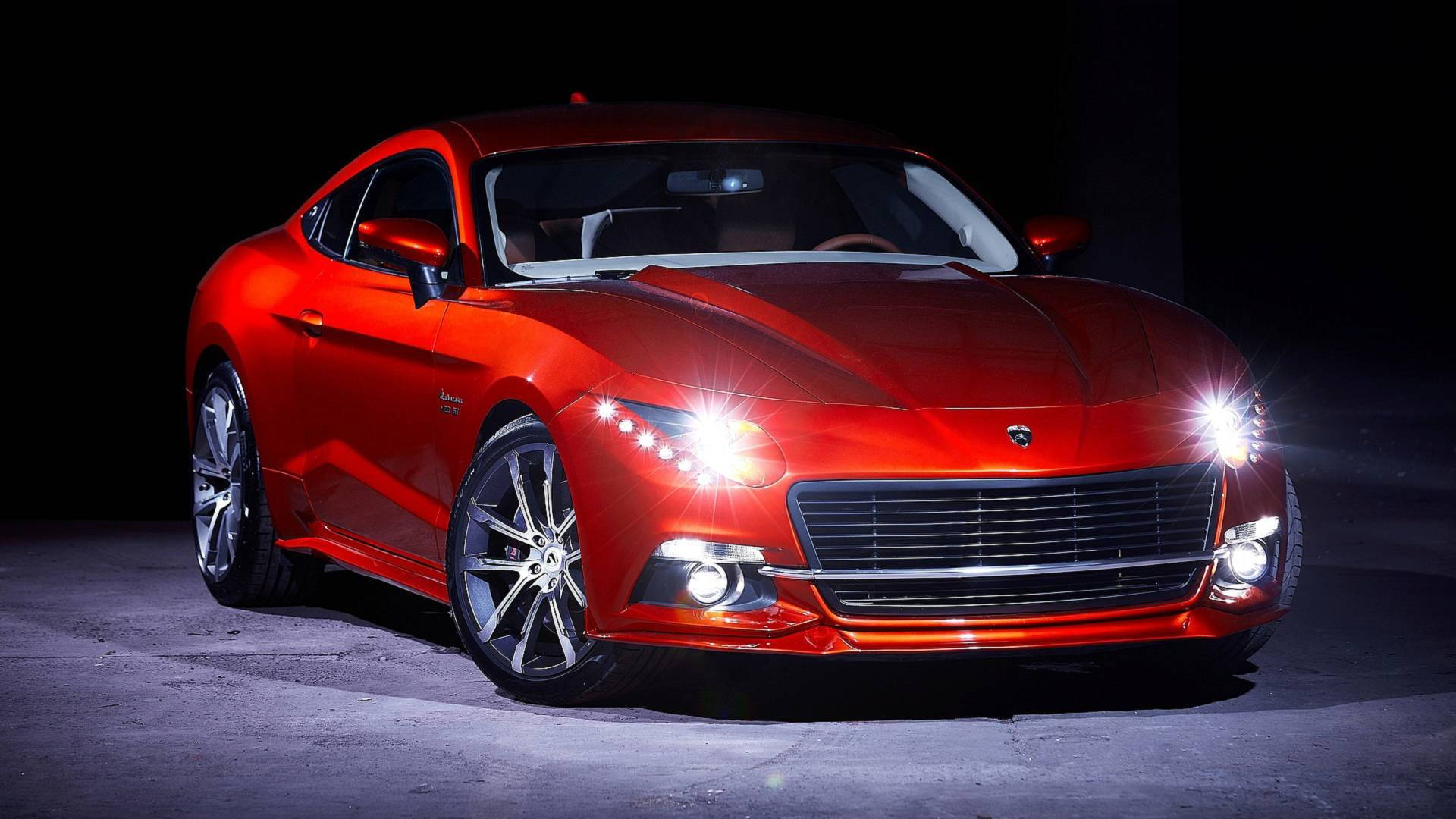 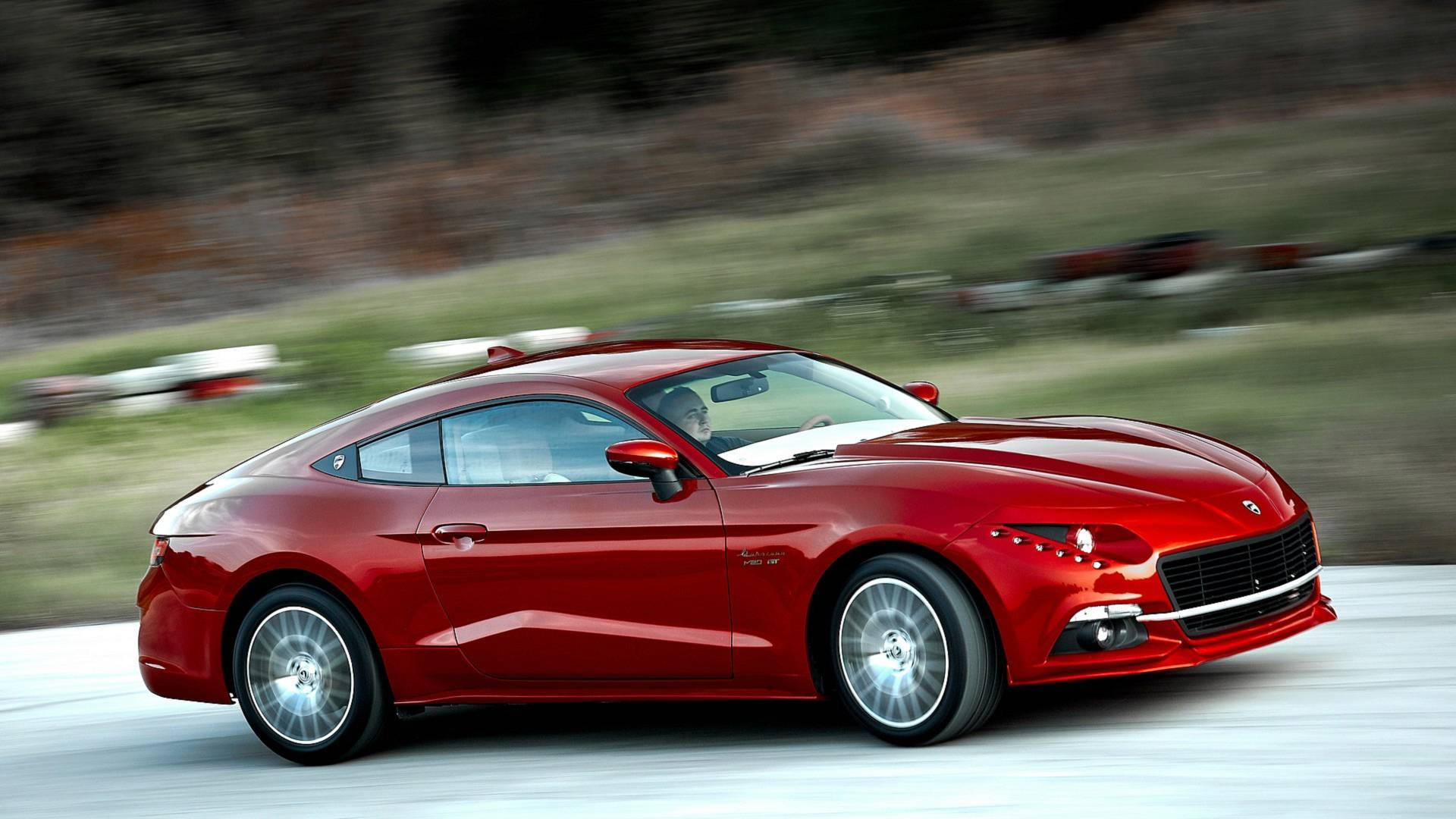 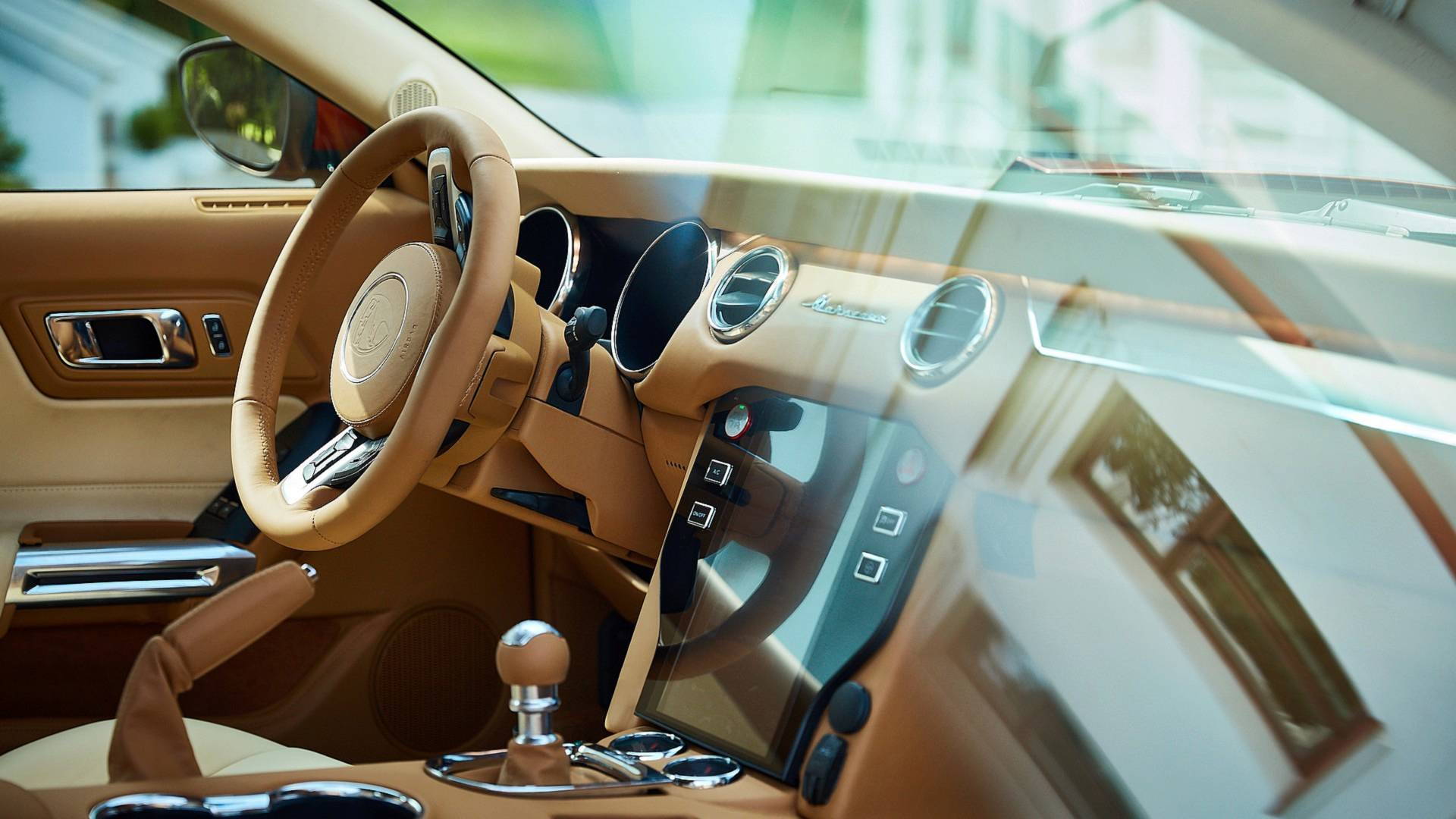 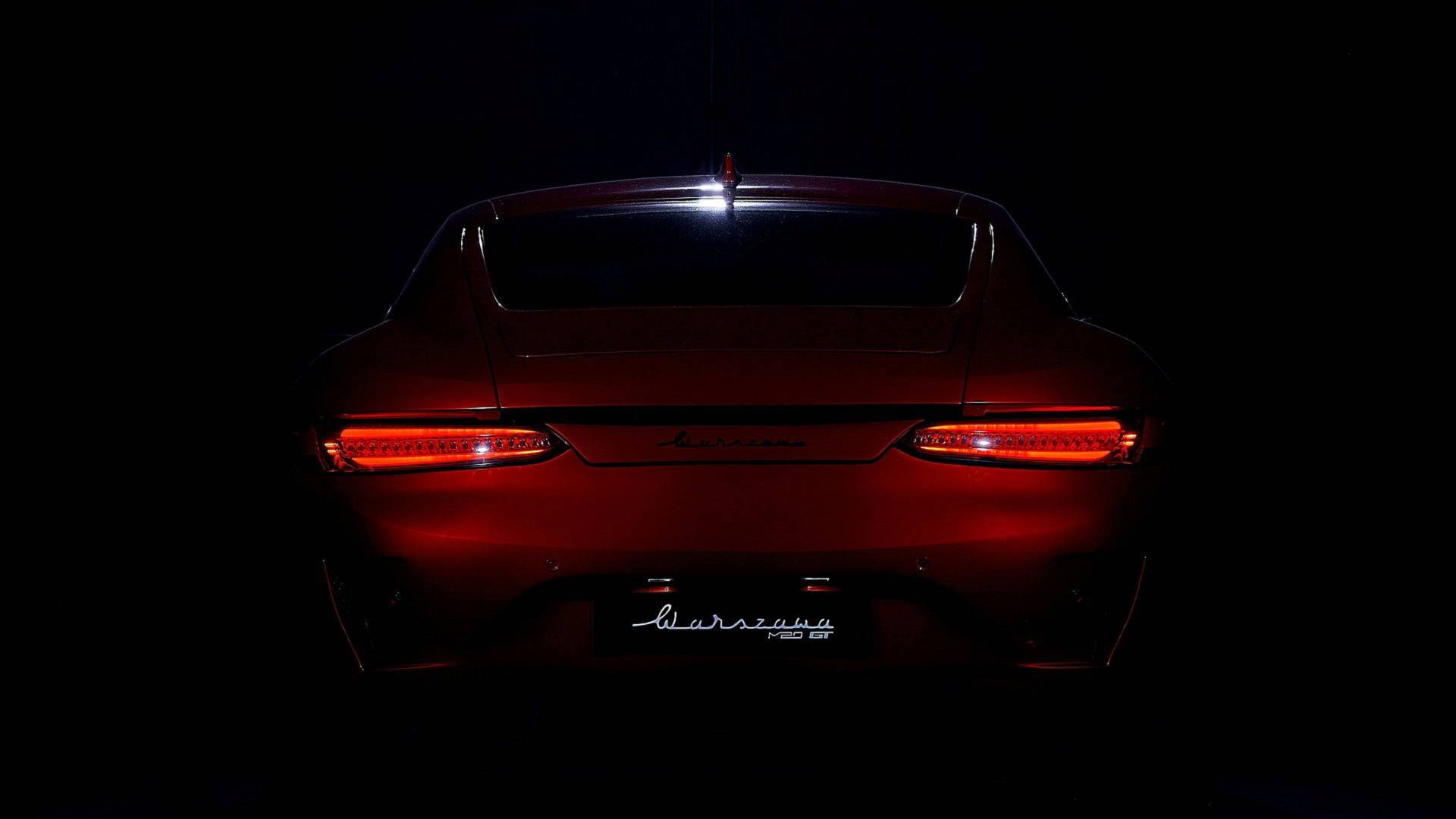 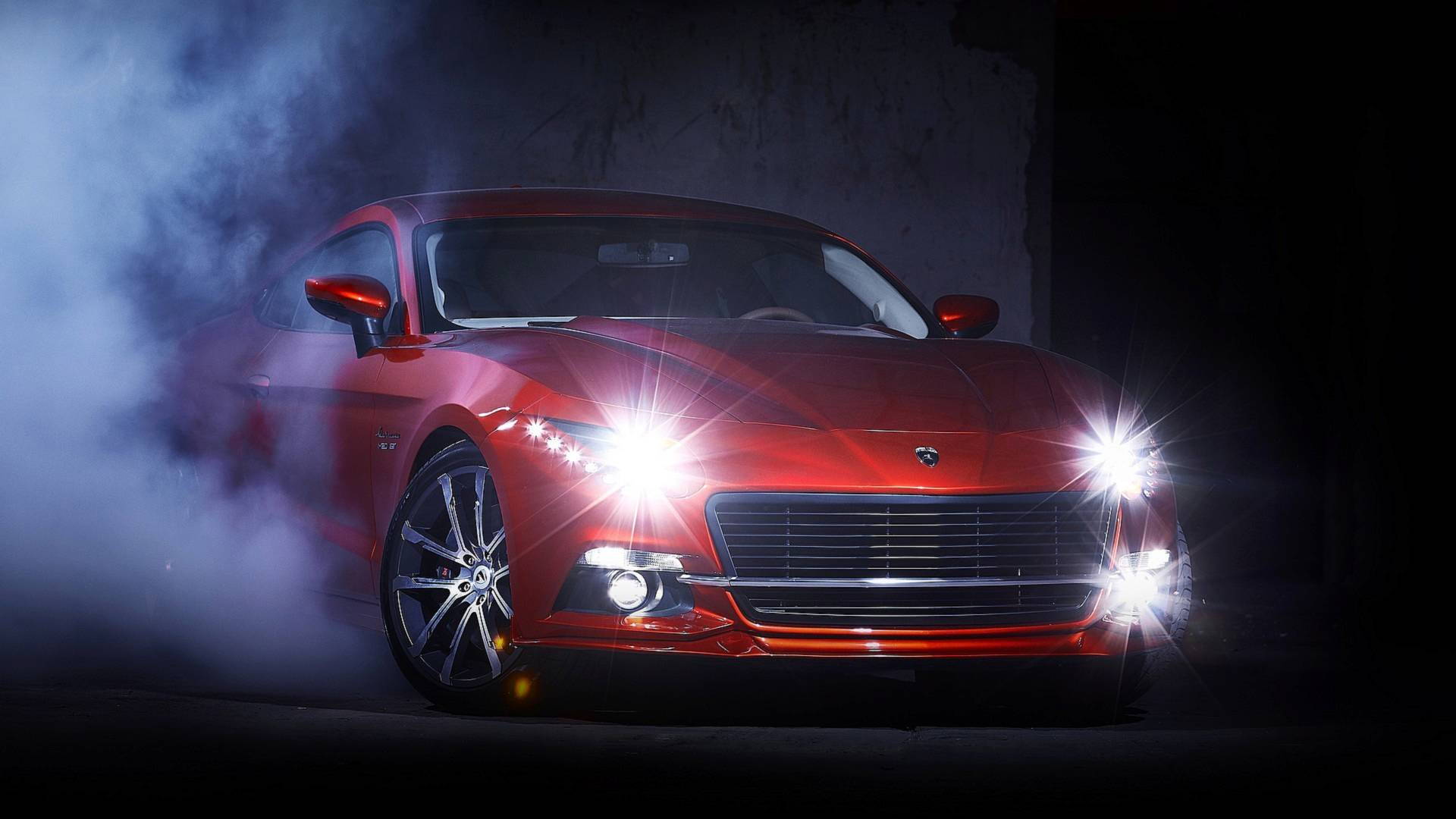 Polish coachbuilder KHM Motor has a vehicular vision and it all starts with the Ford Mustang, a sixth-generation Mustang GT.

Using the V-8 steed as its base, KHM has reimagined the Mustang's muscular lines into something...quite different. It's called the Warszawa M20 GT, and it's meant to pay tribute to a Polish automotive classic.

Russian automaker GAZ licensed its M20 Pobeda to Polish automaker FSO during the Soviet era. FSO then created a version of its own called the Warszawa M20, and it's the first Polish automobile developed after World War II. KHM has chosen that vehicle as the origin namesake of its own modified automobile.

Under the hood, there's the Mustang GT's familiar 5.0-liter V-8. But that's the last bit that really links the design with the Ford icon. Both front and rear, the body of the M20 GT has been massively reworked so it resembles something completely different than its donor.

Out back, KHM has fitted taillights from the Mercedes-AMG GT while the headlights and LEDs on the nose look like an evolved version of what you'd find on a Hyundai Tiburon. That shoulder line is still very much Mustang, as are the front and rear fenders.

Step inside and the changes continue. The dash has been reworked so that a large display screen is mounted in place of Ford's infotainment system. While the shift lever looks familiar, the rest of the cabin stands apart with its tan and cream leather.

Unfortunately, the project doesn't appear to have Ford's blessing. Motor1 reported that Ford was irked by KHM using Ford logos and typefaces on its website.