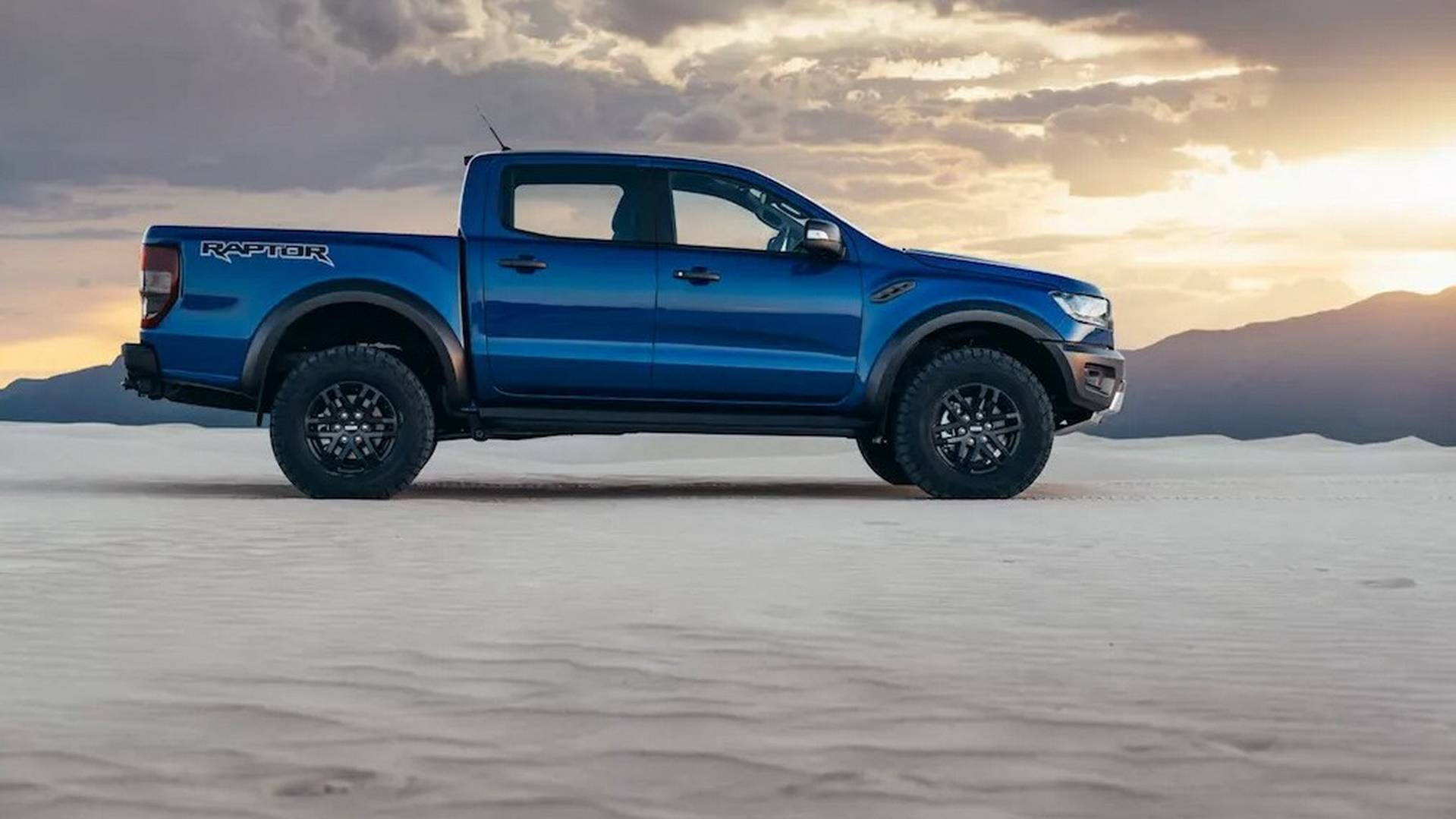 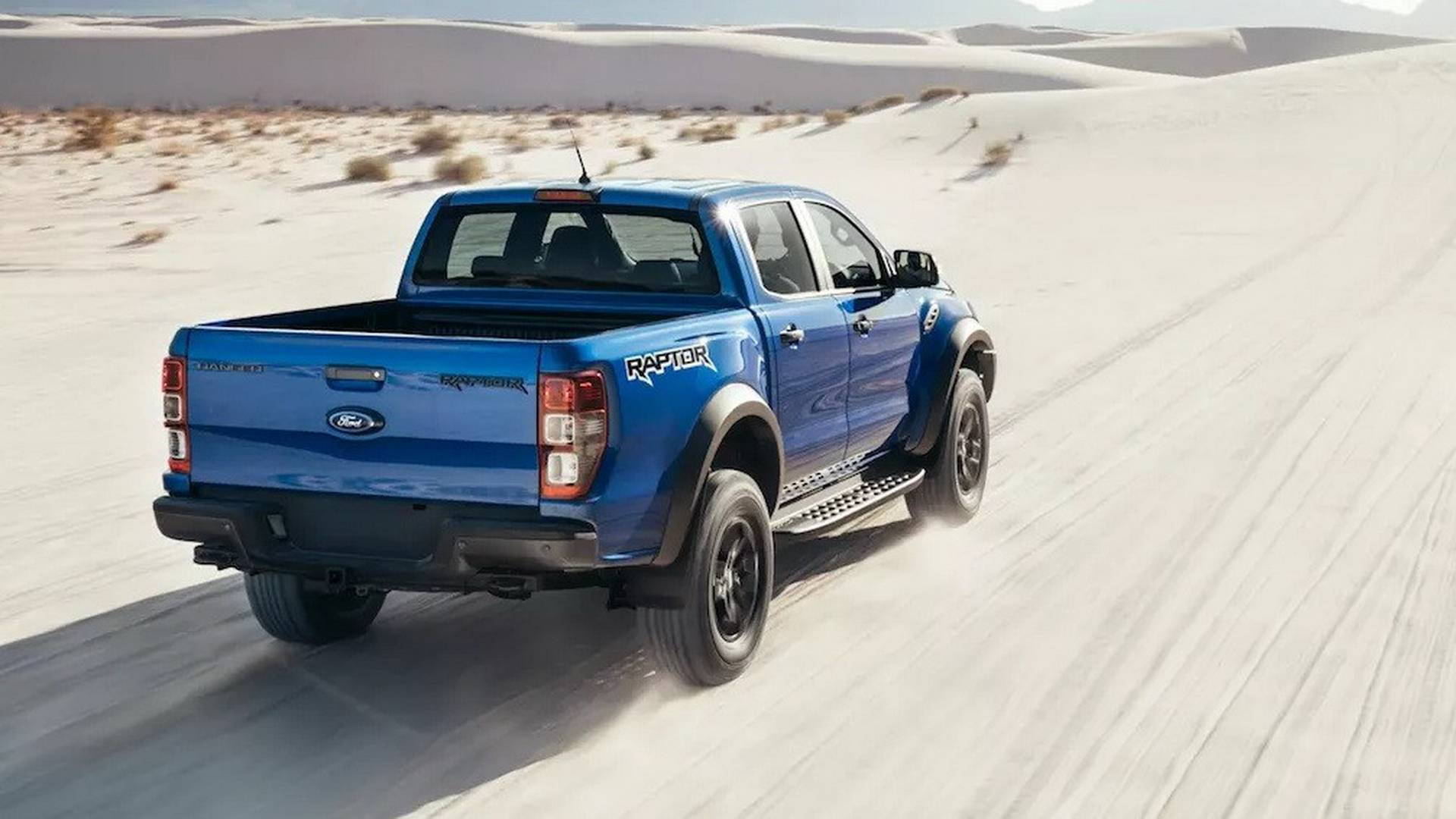 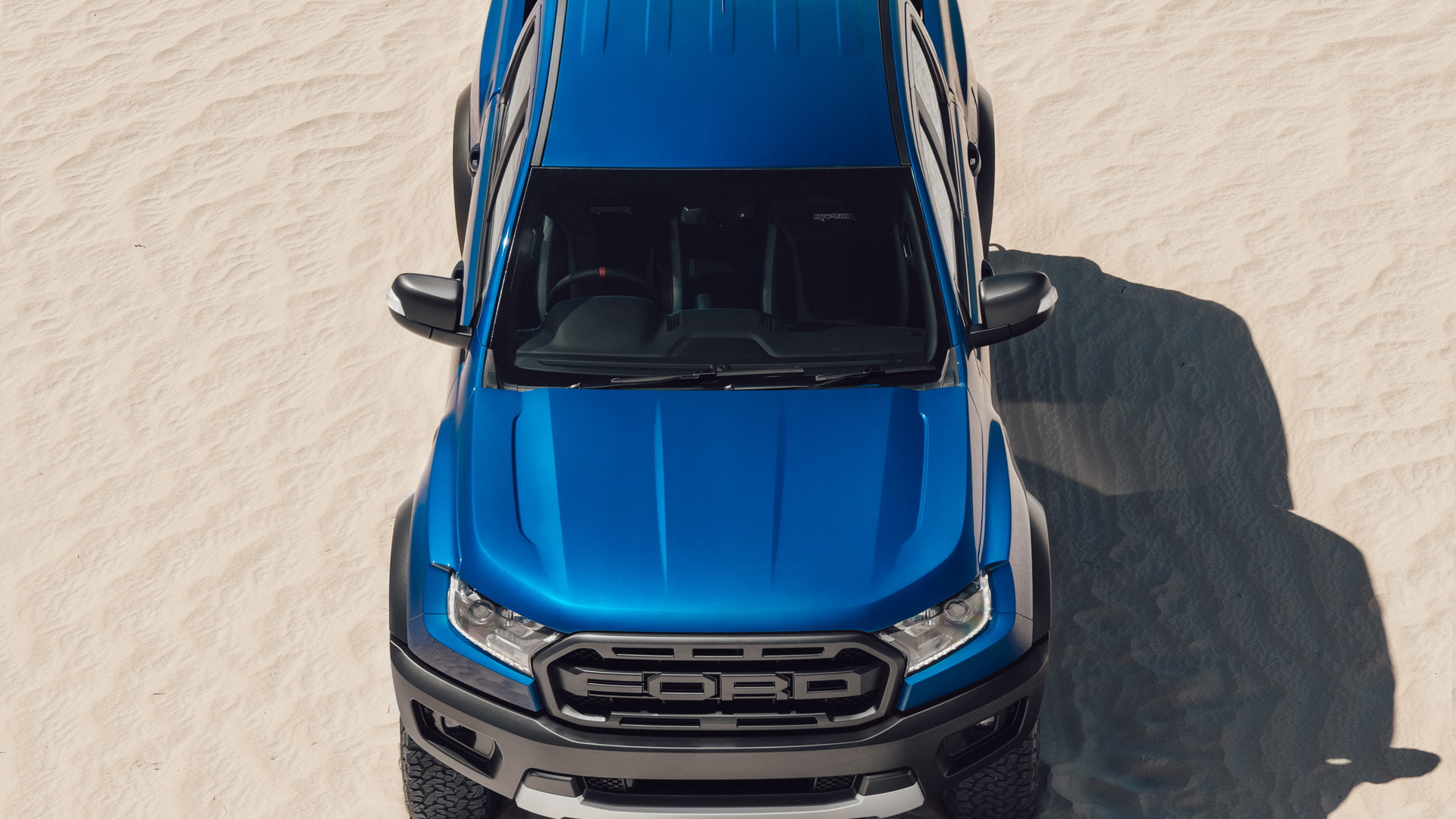 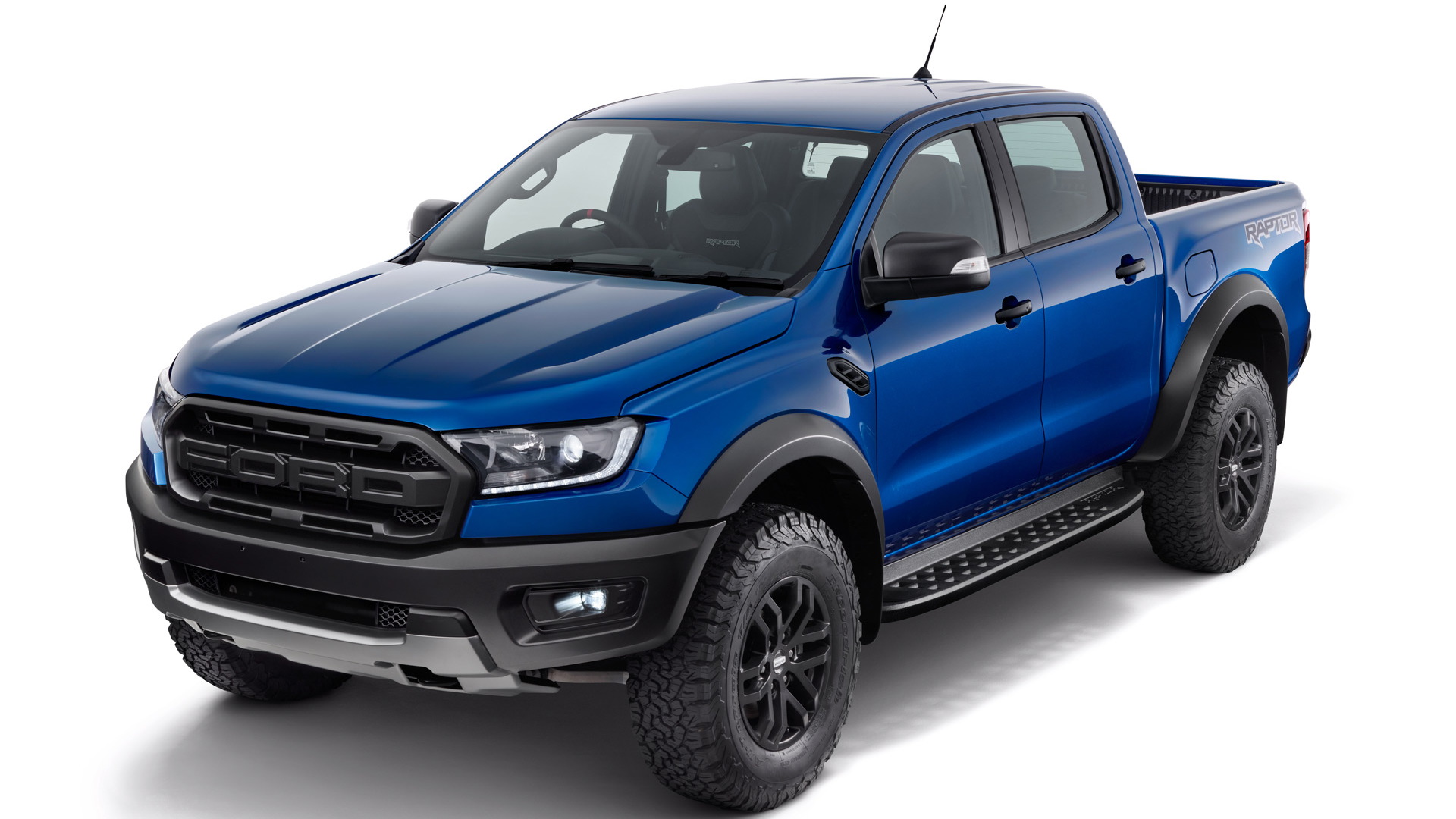 New clues have emerged pointing to the possible launch of the Ford Ranger Raptor in the United States.

A design patent depicting a Ranger Raptor with features unique to Rangers destined for the U.S. has surfaced on a patent registry in Australia where the mid-size pickup truck was developed. The design patent, which was discovered by the Ranger5G forum, references a design patent application (No. 29/634999) filed in the U.S. in January.

It could be that Ford filed the patent application in the U.S. to protect the design of the Ranger Raptor, but as mentioned above there are features that indicate we're looking at a potential U.S.-spec Ranger Raptor and not the version already on sale overseas.

The Ranger Raptor was unveiled in February, and like it's big brother, the F-150 Raptor, it's benefited from a number of off-road goodies including a Watts Link rear suspension, extended-travel Fox Racing shocks, and off-road tires. However, it misses out on a powerful engine and instead comes with a 2.0-liter twin-turbocharged inline-4 diesel rated at 210 horsepower and 369 pound-feet of torque.

The good news is that any Ranger Raptor sold in the U.S. will likely come with a gasoline engine, something hinted at by Jamal Hameedi, Ford Performance chief vehicle engineer, at the Ranger Raptor's launch. A potential option is Ford's 2.7-liter twin-turbocharged V-6 that delivers 335 hp and 380 lb-ft in the 2019 Edge ST.

A final clue that a Ranger Raptor is on its way to local showrooms is the sighting of several examples near Ford's headquarters in Detroit. They are likely here for evaluation only as they're still running their diesel engines. Photos and video of one of them can be seen on Ranger5G.