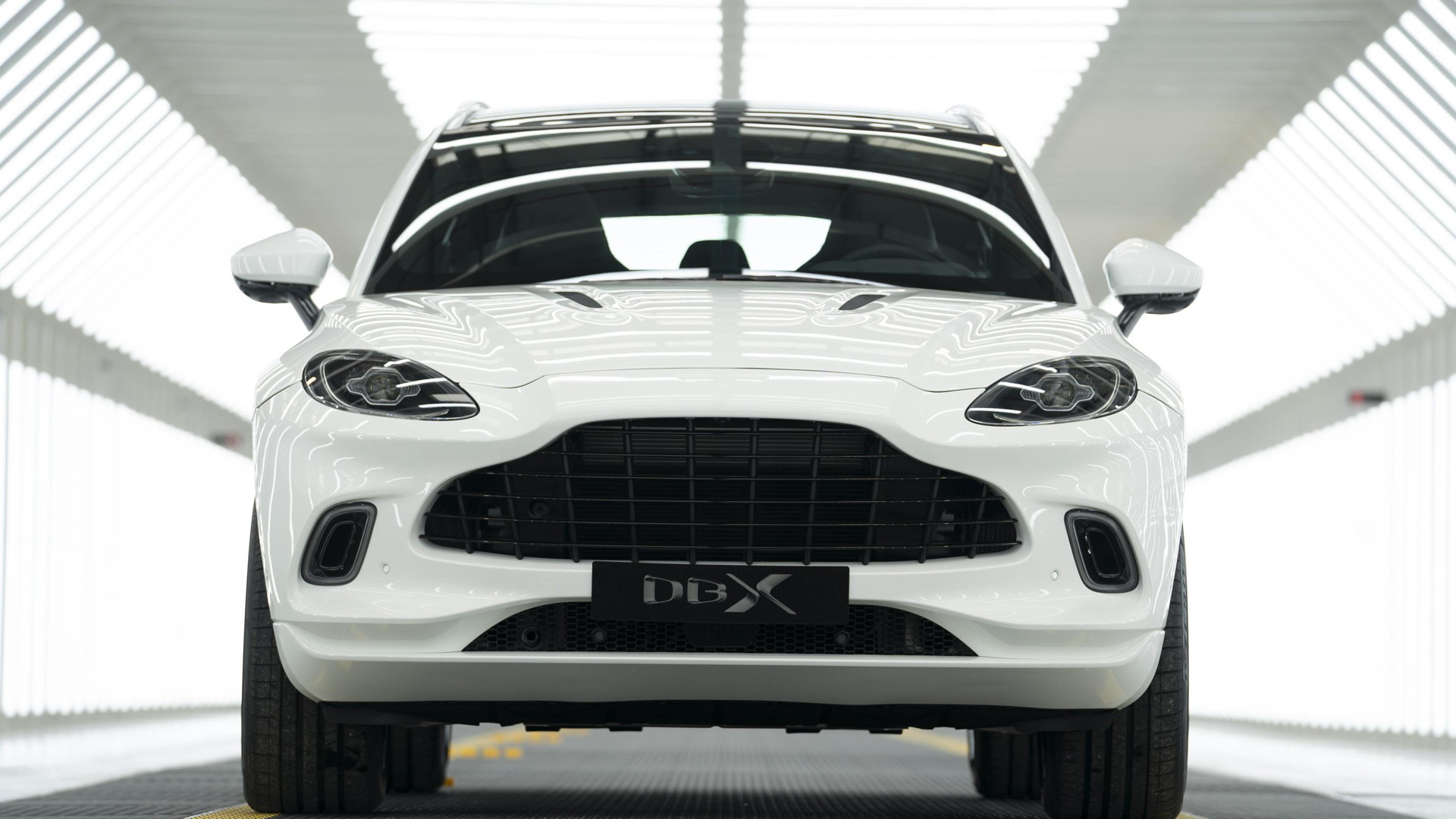 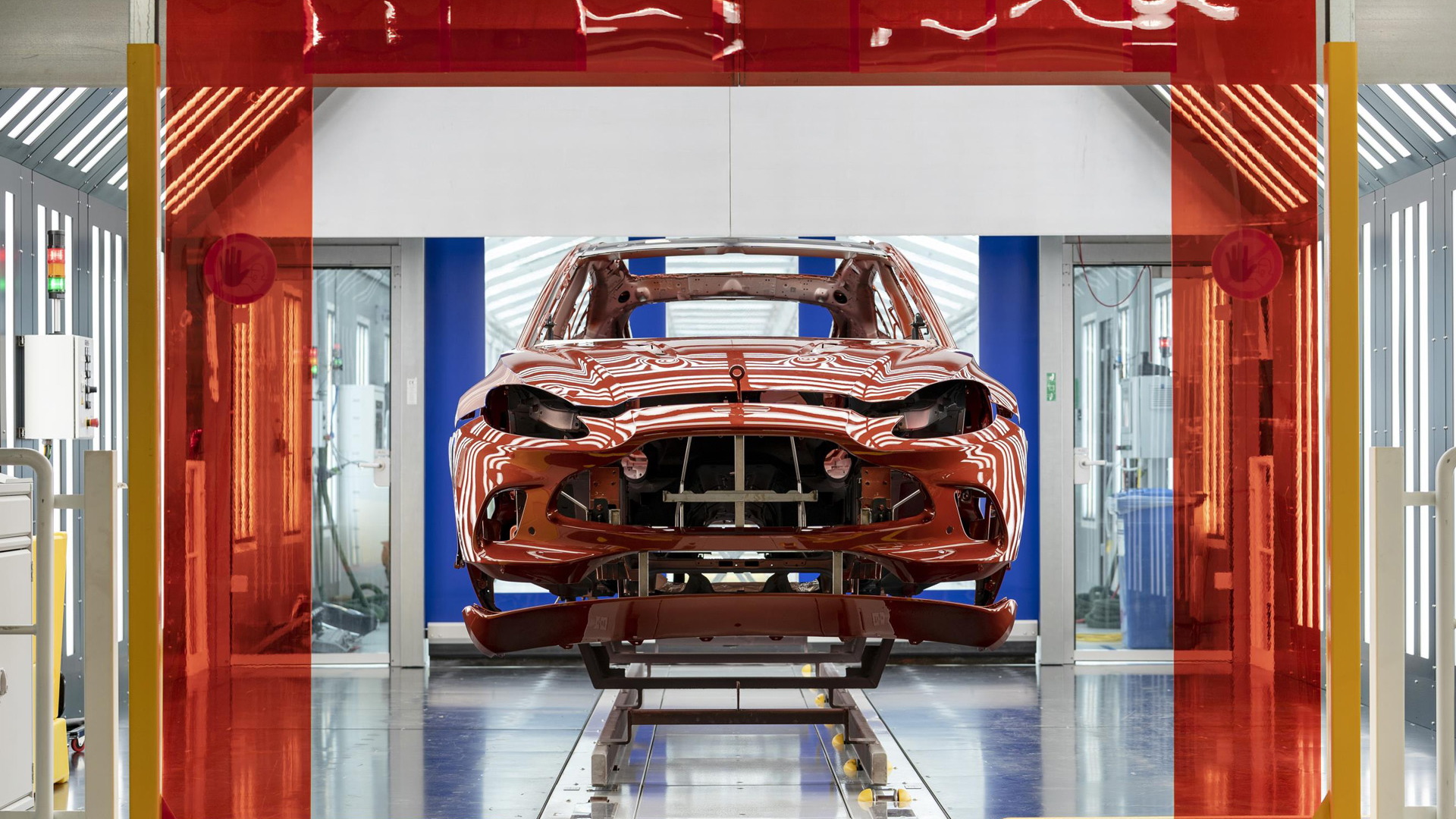 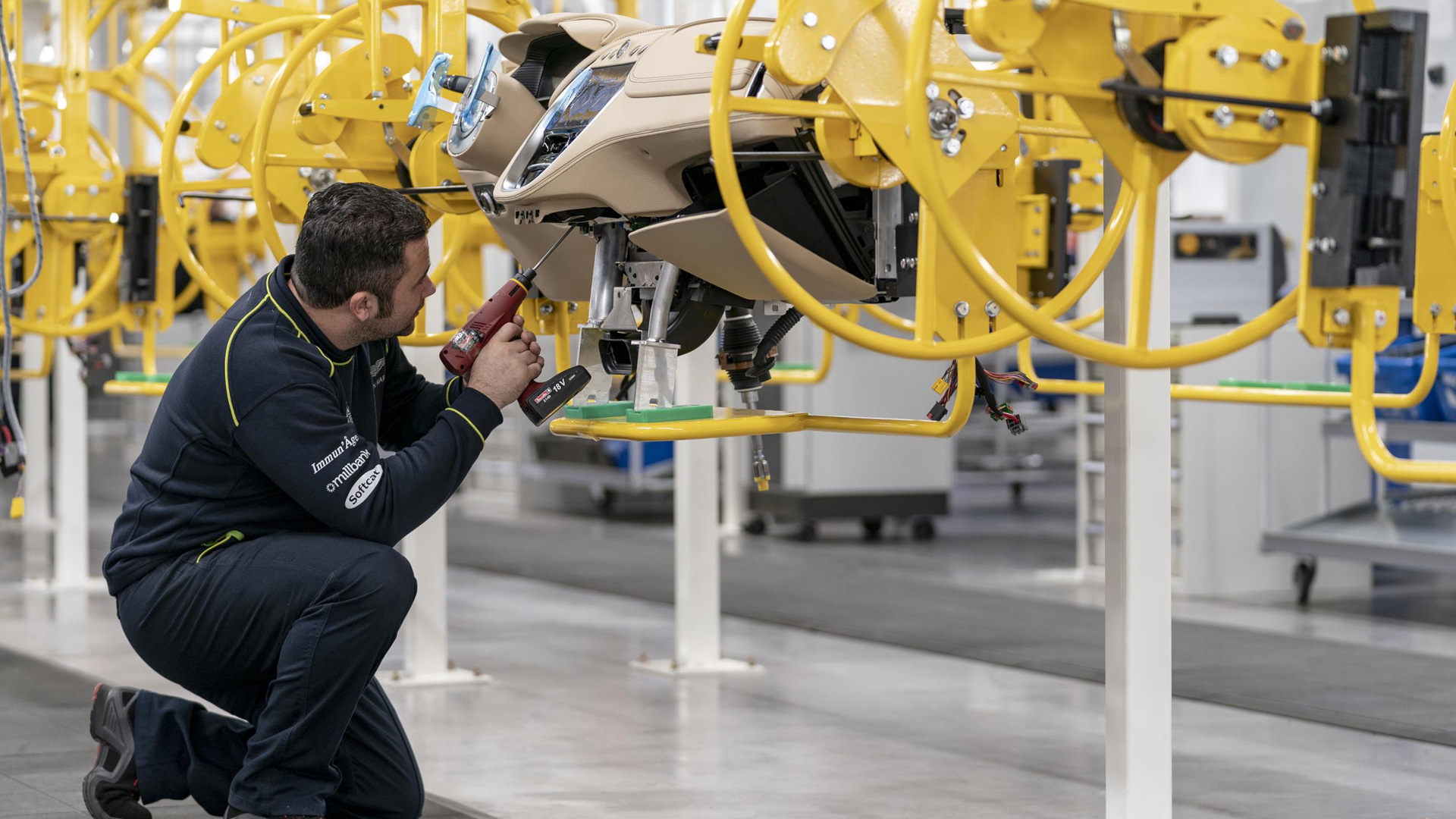 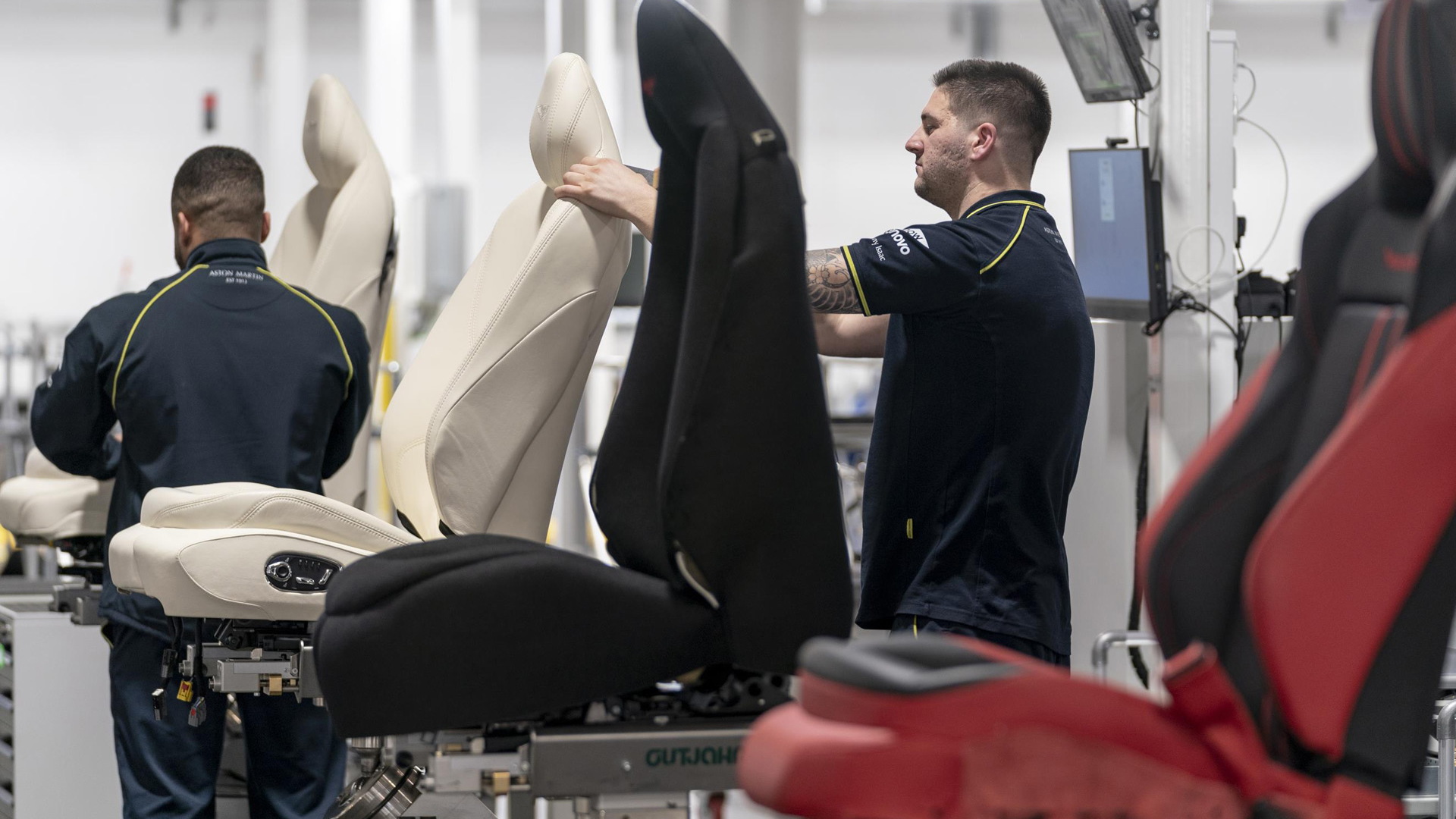 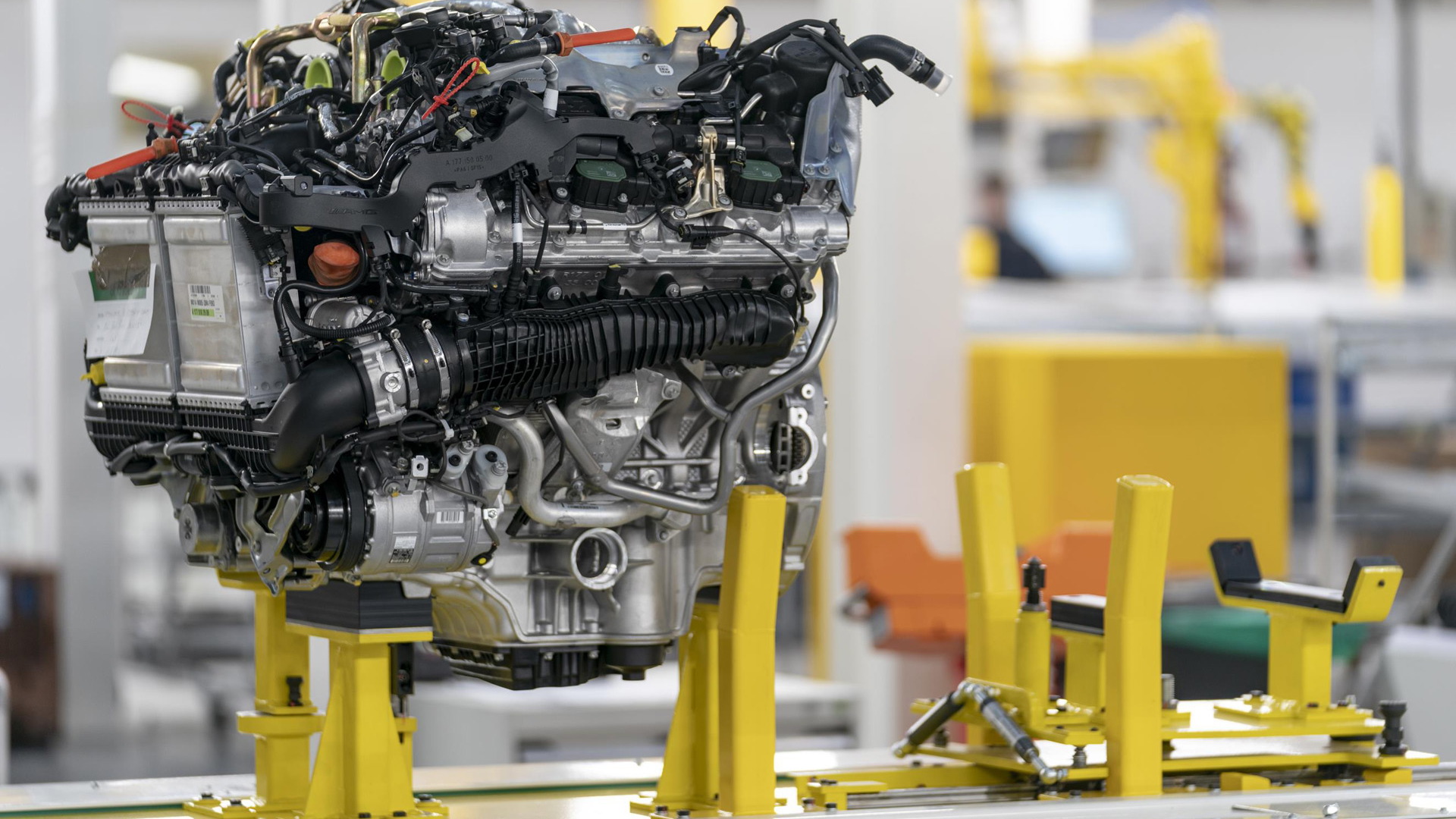 After scouring the world for the ideal spot to build its first SUV, the DBX, Aston Martin in 2016 finally settled on St Athan, at the southern tip of Wales. Fast forward to today and plant is now online.

Although the plant has been churning out battery-electric Rapide E sedans and pre-production DBX SUVs for several months, the complete plant went online on Friday with the start of production of the first customer examples of the DBX.

Aston Martin initially looked at locations in China and even the United States for its new plant but by picking Wales, it means any vehicles built there remain quintessentially British, a trait many Aston Martin customers cherish.

“Opening our new manufacturing facility at St Athan today is a pivotal day for Aston Martin and a vote of confidence in the U.K.,” said Andy Palmer, CEO of Aston Martin. “The opening of St Athan is a hugely important milestone in the company’s growth plan and integral to our ambitions as a global luxury brand with a presence in all major sectors of the market.”

In addition to the DBX and the limited run of Rapide Es, the St Athan plant, situated within the confines of a trio of aircraft hangars on a former military base, will eventually become the home of Aston Martin's Lagonda EV brand which will challenge Bentley and Rolls-Royce in the ultra-luxury arena. At full capacity, the plant will employ around 750 staff directly.

Back at Aston Martin's plant in Gaydon, England, the automaker will focus on its sports car models. Aston Martin also retains its historic Newport Pagnell plant, also in England, which today serves as the home of the Aston Martin Works classic car department.

The SUV is the fourth of seven cars promised under Aston Martin's Second Century plan. The first was the DB11, which has since been followed by a redesigned Vantage, the DBS Superleggera and now the DBX.

Next in the pipeline is a mid-engine Vanquish supercar around 2021, a Lagonda SUV around 2022 and a Lagonda sedan around 2023. Aston Martin will then repeat the seven-car cycle with redesigned models, and along the way we'll also see special models like the Valkyrie and Valhalla hypercars.