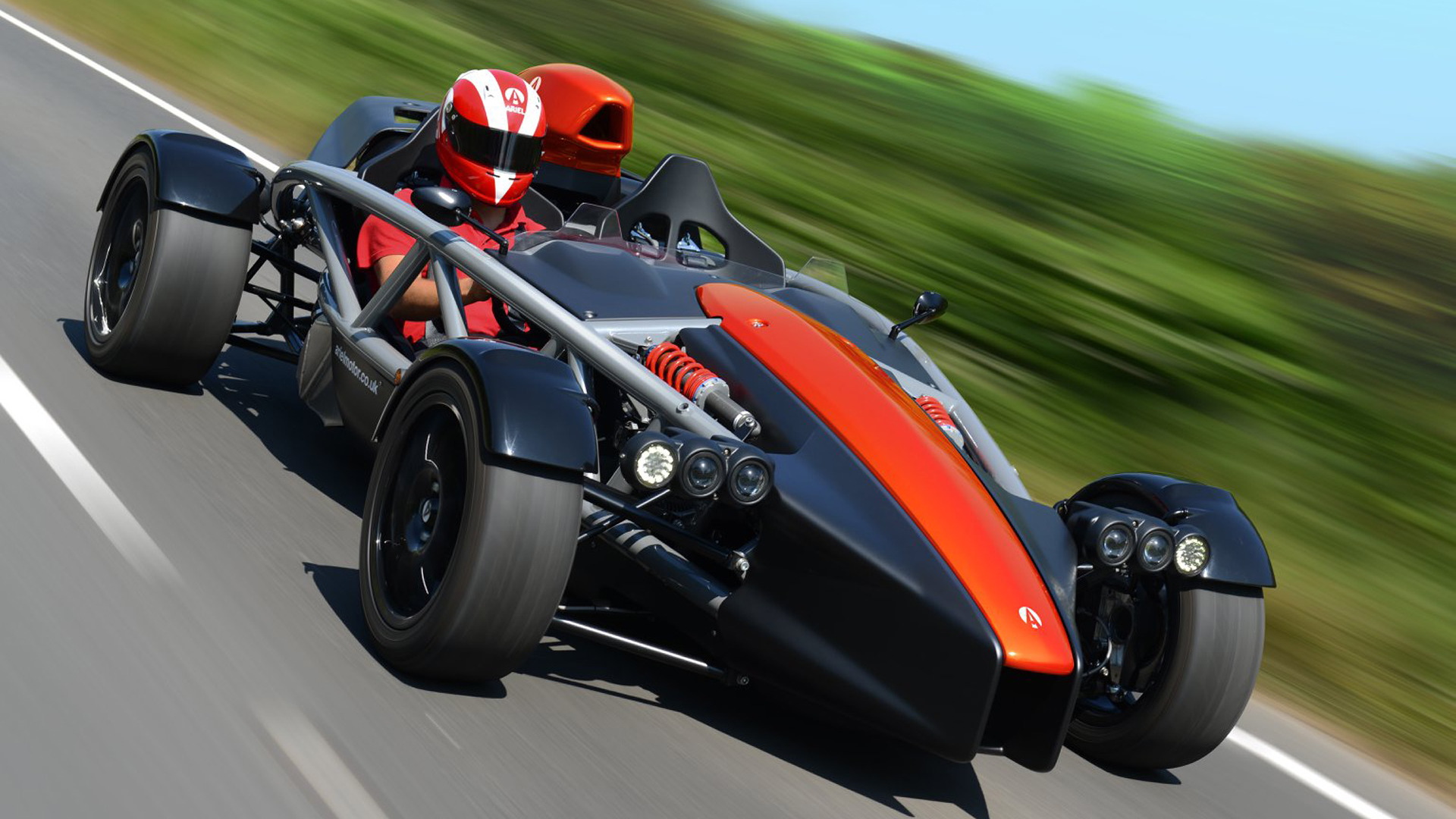 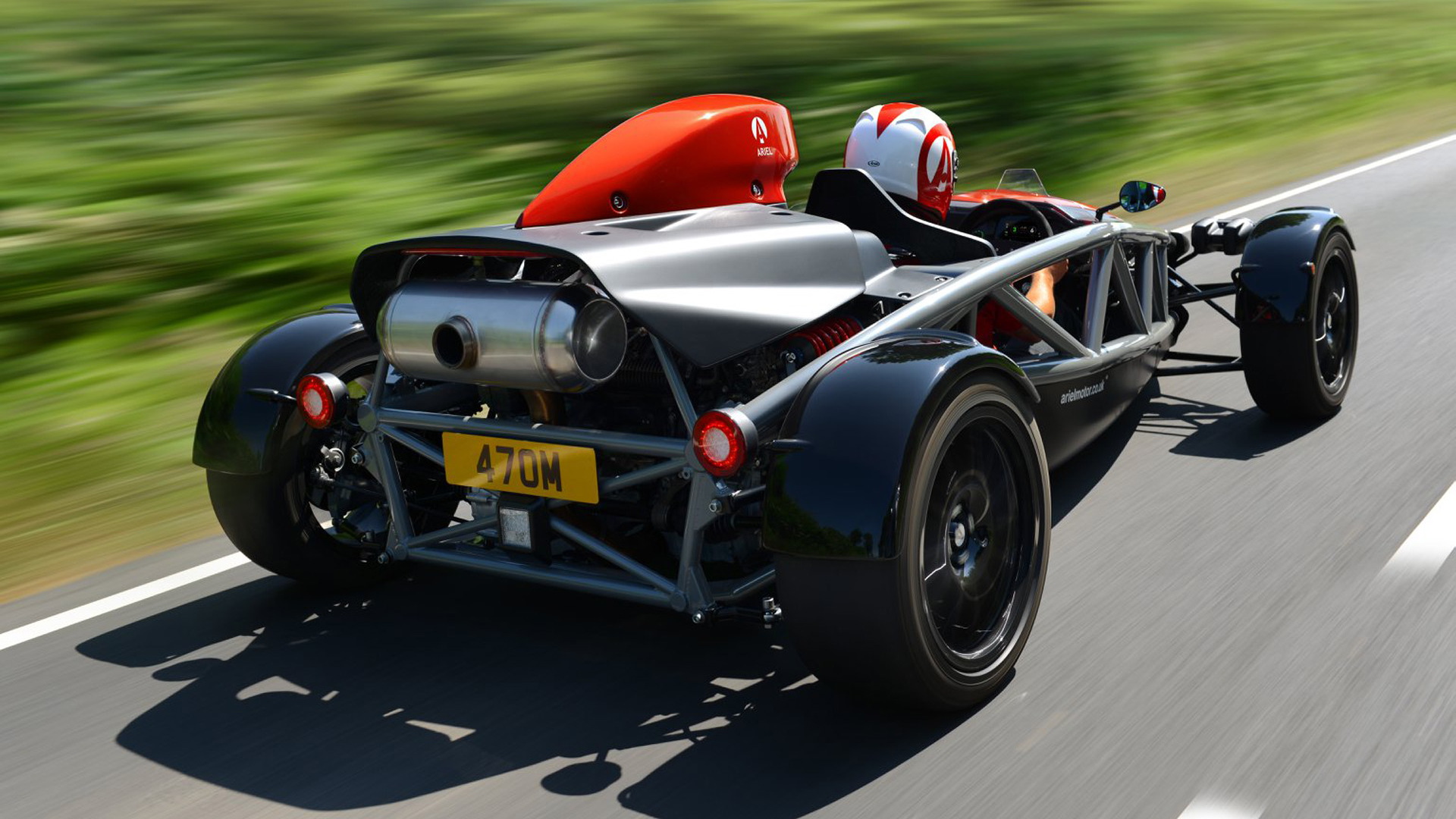 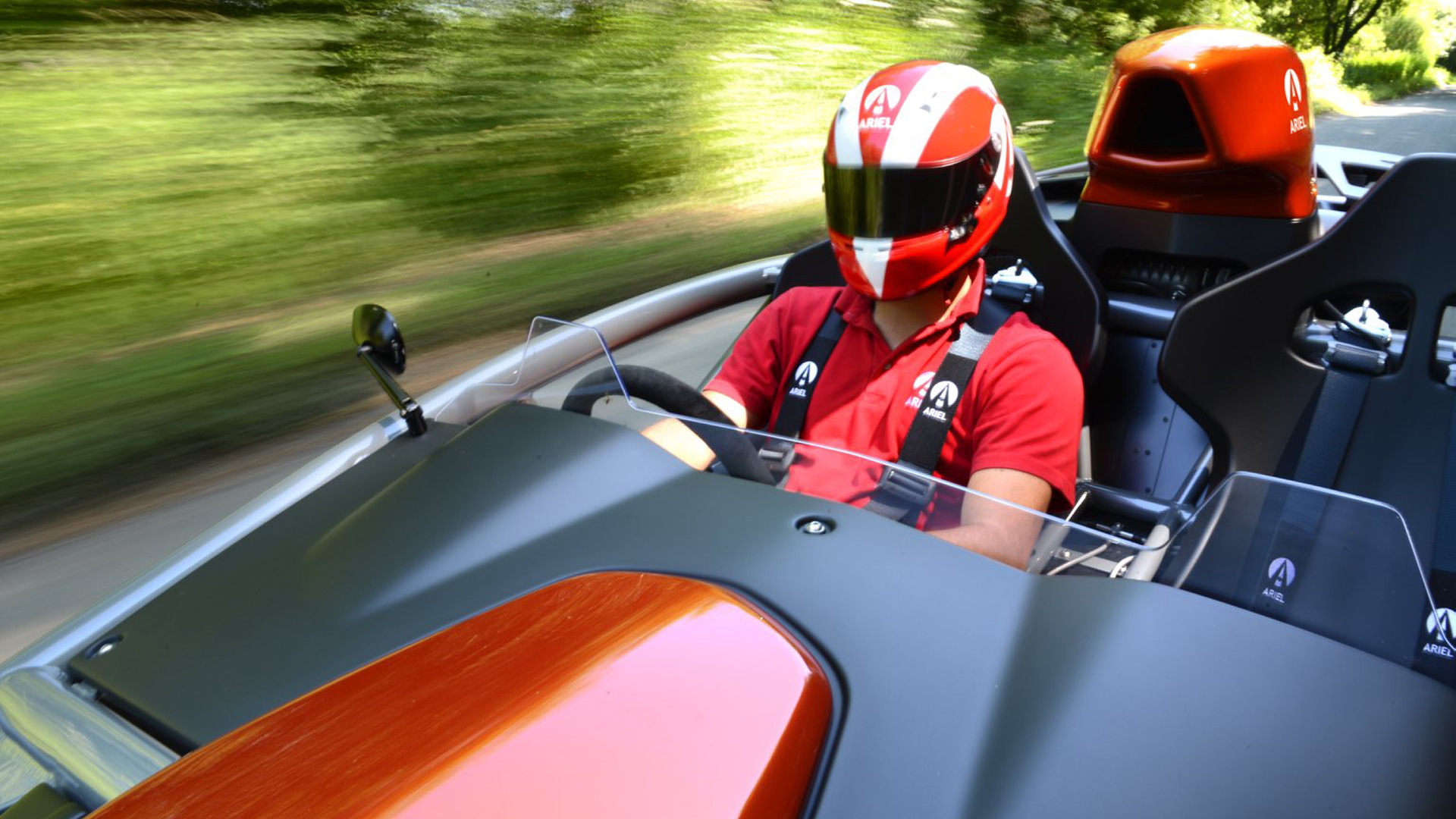 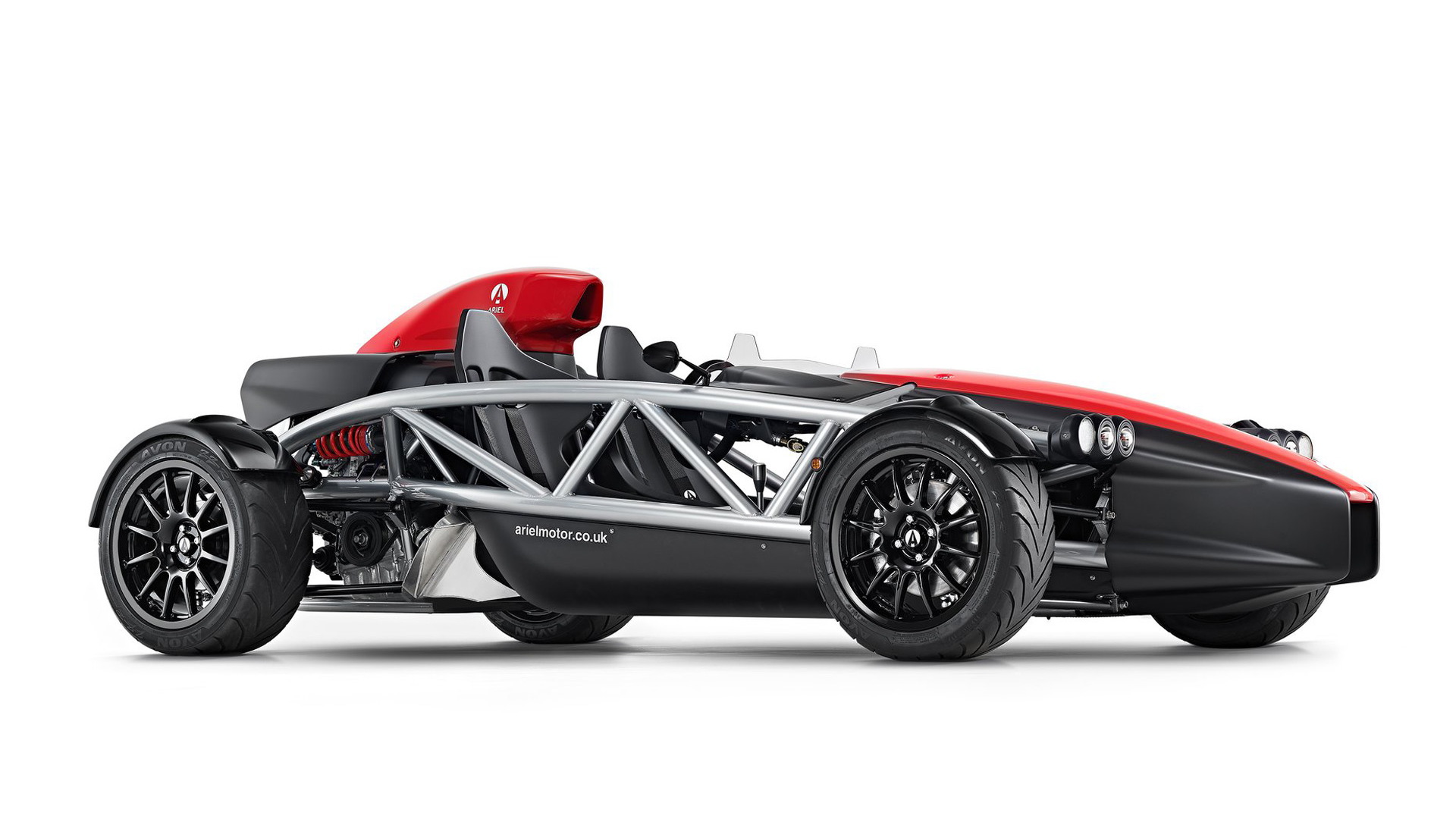 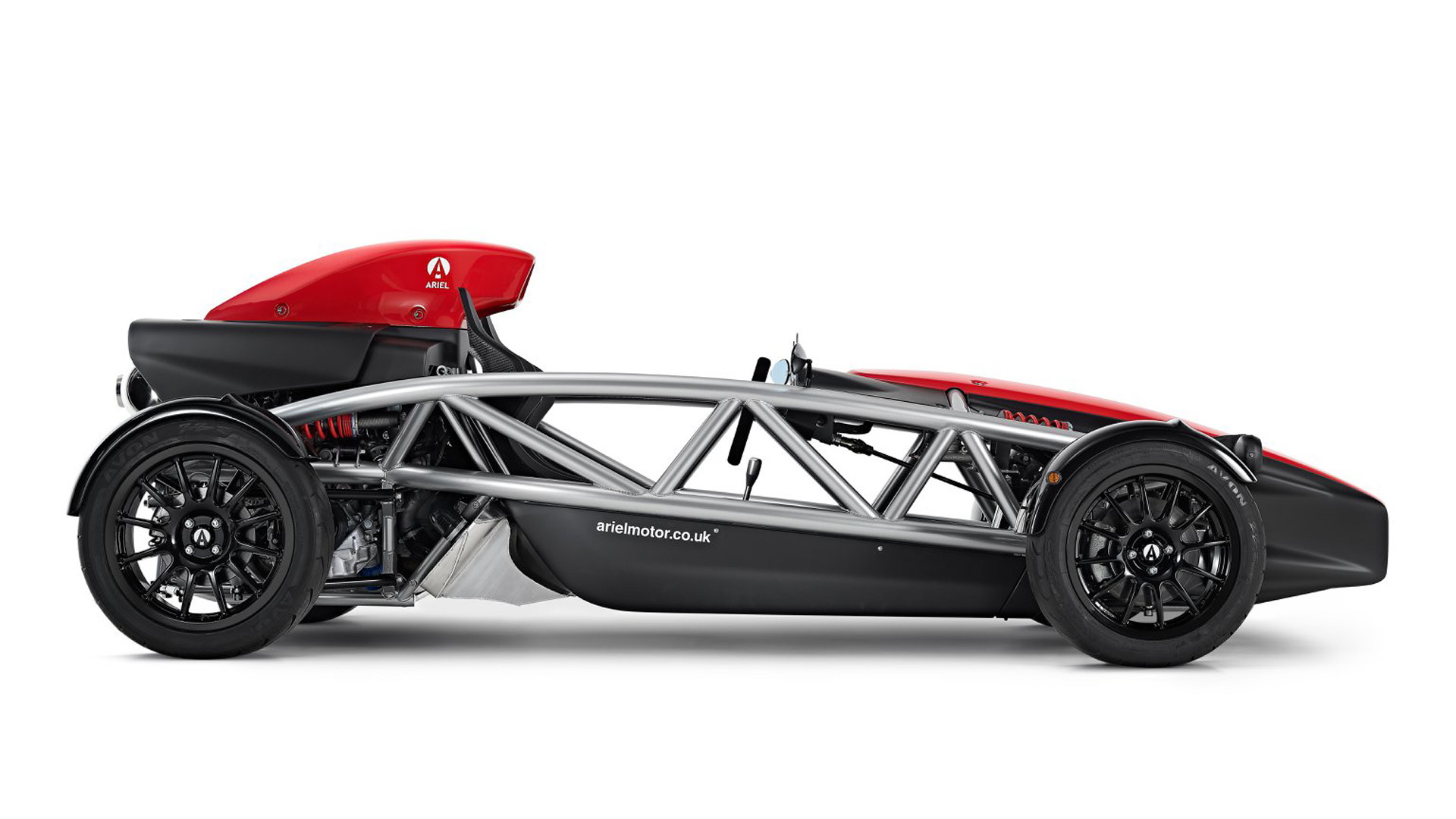 The Honda Civic Type R is a fast car. Now just imagine dropping its engine into a lightweight machine resembling a cage on wheels.

Well, that's exactly what British firm Ariel has done for the fourth generation of its Atom roadster.

Unveiled on Wednesday, the Atom 4 has been designed from the ground up with a new chassis, new body, new aerodynamic elements, and of course that new engine.

“The Atom 4 is the biggest change to the [Atom] since we originally released it in 1999,” Ariel boss Simon Saunders said. “It really is an all-new car; in fact there are only three parts carried over from the last Atom: the clutch/brake pedals and the fuel cap.”

Speaking of the interior, there's a new instrument cluster and switchgear that look as though they've been taken out of a race car. You'll also notice the roll hoop normally found between the seats has been moved. It's now enclosed under the air intake body panels, resulting in a cleaner look.

The Atom 4 will make its world debut on Thursday at the 2018 Goodwood Festival of Speed and will start deliveries in the spring of 2019. For the United States, the car will be built under licence by Ariel North America based in South Boston, Virginia. Local pricing hasn't been announced but in other markets the Atom 4 will start at around $53,000.