Waze has helped many a motorist in recent years, but the app's data can now be used to help U.S. cities. The company announced on Tuesday that it is now leveraging its crowd-sourced traffic data to offer free alerts to all U.S. cities via its "Connected Citizens" program.

Waze, which is owned by Google, is extending the data from its partnership with Esri for use by cities. Esri provides the navigation and traffic mitigation service's geolocation data, which can help city planners and officials make key decisions about infrastructure. Officials will also be able to see wrecks in real time. 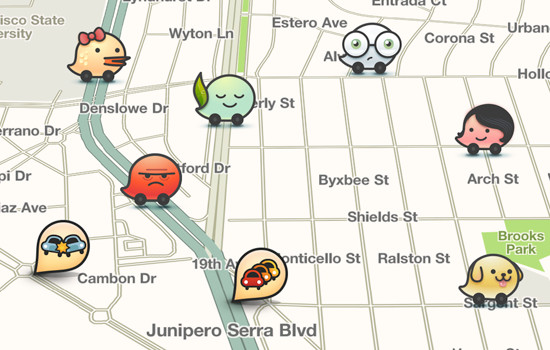 The new program could be used to influence major infrastructure decisions. At a minimum it can help cities understand the needs of a certain road grid better. For example, the data may help city officials understand how many police officers are needed in an area, if the timing on a traffic light should be changed, and other issues that arise. Analyzing the data should prove quicker than waiting for residents to draft complaints about a particular problem.

Cities can partake in the program for free and may sign up immediately for access to the vast amounts of data Waze collects daily.

While we wait for city officials to begin poring over the data, drivers can also take advantage of one of Waze's most-loved features in the Google Maps app: incident reporting. Meanwhile, Apple users will be able to use Waze via Apple CarPlay when iOS 12 rolls out later this year.